Conspiracy theories, geopolitical tensions and the mass rollout of home working have thrust the future of 5G deployment into the spotlight 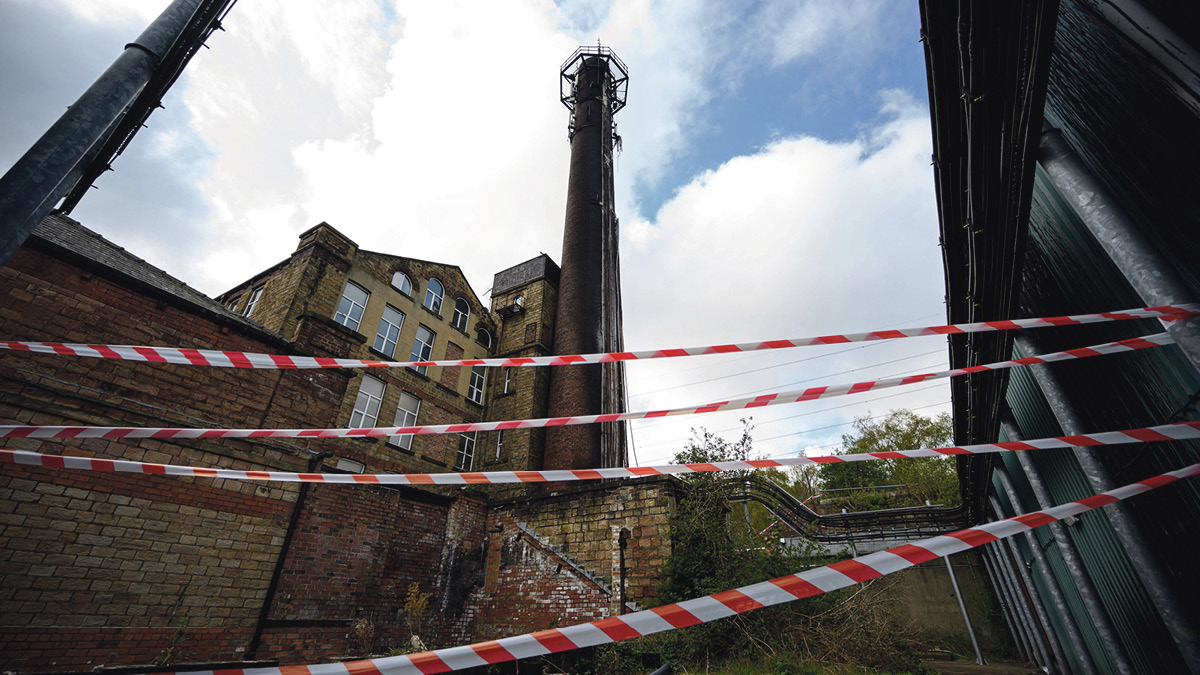 When telecommunication providers said fifth-generation networking, or 5G infrastructure, would be game-changing, causing the spread of a deadly virus wasn’t what they meant.

But still, on social media such crackpot conspiracy theories have spread like wildfire. While in the physical world, arson attacks have seen phone masts go up in flames.

As operators and the government sought to put out the blaze of misinformation, smouldering geopolitical tensions over which technology provider should or should not be involved in building UK 5G infrastructure have threatened to ignite.

Most certainly, the coronavirus pandemic has highlighted the development of fifth-generation networking in some unexpected ways. But politics and fake news aside, industry analysts and technology providers are busy considering how behaviour changes catalysed by COVID-19, such as increased remote working, will impact the future of the network upgrade.

Some have suggested a shift to home working could see UK telcos refocus investment plans away from 5G infrastructure to concentrate on fixed broadband such as fibre, the UK deadline for which is 2025.

While it makes sense intuitively to conclude that mobile networking use is less relevant when the majority of the population are at home, says Björn Odenhammar, network chief technology officer for Ericsson UK and Ireland, the company’s data analysis shows demand has remained stable during lockdown, but has changed location.

“Instead of heavily congested sites in and around central London or similar business hubs, demand has moved to suburban areas,” says Odenhammar.

“In some places, voice calls have increased by 50 per cent and, with much more activity on wifi, it has experienced issues, resulting in people using the LTE [long-term evolution] network instead,” he adds.

Dr Hamid Falaki, consultant to the Smart Internet Lab at the University of Bristol, says the momentum of the 5G rollout has actually increased network capacity behind the system, helping it deal with the extra residential demand. “If the UK had not prepared for 5G, we wouldn’t have the capacity to deliver, for example, all the extra Zoom calls,” says Falaki.

Going forward, a mix of the two solutions, fibre and mobile networking, will be needed, he says, especially as many people in mostly rural areas do not have adequate broadband coverage.

Fixed wireless access (FWA), the process of providing wireless broadband using radio links between a pair of fixed points, usually an in-house modem and the regular base station, using the 5G network could bring connectivity faster to those who need it, says Odenhammar.

“In the UK, Ofcom says there’s around 600,000 households without ‘decent’ broadband which is defined as 10 megabits per second download and 1 megabit per second upload speed, FWA has the potential to provide connectivity very quickly because it requires less digging to install fibre,” says Odenhammar. “This is a use-case I think will grow in importance and get more consumer demand.”

FWA is usually considered sub-par to fibre broadband, but the high-frequency spectrum used by 5G will make it comparable or faster. According to testing conducted by OpenSignal, 5G speeds in the UK are significantly faster than the average wifi connection.

Geopolitics and other drivers

Technology research company Omdia is less optimistic about the immediate future of 5G. It says the network looks more like a luxury when set against the impact of the pandemic. It notes, with the exception of China, 5G infrastructure rollouts are likely to be slower than anticipated in 2020 due to commercial activity stalling and business plans being overturned.

In particular, the momentum created around standalone or private 5G networks for businesses and Industry 4.0 is likely to be disrupted.

Other forces are also threatening to delay 5G in the UK. In January the government announced it would allow Huawei technology in the non-core parts of 5G infrastructure, capped at a 35 per cent market share.

The controversial decision has received push back from Conservative backbenchers, who have demanded all the firm’s equipment be stripped from the network. The United States, which views Huawei as a security threat, has also asked the UK government to reconsider. Huawei’s technology is banned in America and sanctions have been put on the company using US electronic chips.

China’s handling of COVID-19 and its attempts to strengthen its grip on Hong Kong have increased tensions between the one-party super-state, America and the UK in recent weeks. In early-May, the UK government said it will review its decision on Huawei.

Emily Taylor, chief executive of Oxford Information Labs and an associate fellow of Chatham House, the international affairs think tank, says the impetus for the new review was security related, possibly because the United States is threatening to limit intelligence-sharing with allies that use Huawei. But it could also be because the pandemic has sharpened concerns about supply chain security.

“Suddenly, a globalised supply chain might not look so attractive if borders are closed or if a country is affected by the pandemic or another sudden emergency,” says Taylor. Furthermore, if US chips are to be replaced, there is a question mark over what will take their place and whether it will have the same level of security, she adds.

At the end of May, there were reports that UK prime minister Boris Johnson is considering boosting state investment into domestic telecoms companies to help them compete in the 5G technology market.

However, Taylor says replacing Huawei hardware now would cost more and delay the entire rollout. Unlike in America and Australia, the company has been involved in UK mobile networks since 2003. “It’s a question of how much it costs and how long it takes. Removing Huawei will involve digging up much of the existing 4G infrastructure,” she says.

In May, Taylor told the Commons Defence Select Committee that it is “feasible and plausible” to keep a high-risk vendor such as Huawei out of the “brains” of the network as a means of managing risk.

Overall, it seems for the short term at least, the pandemic has thrown up several notable challenges for 5G in the UK, but controversies and challenges aside, there remains little doubt about the need for the network now and in the future.