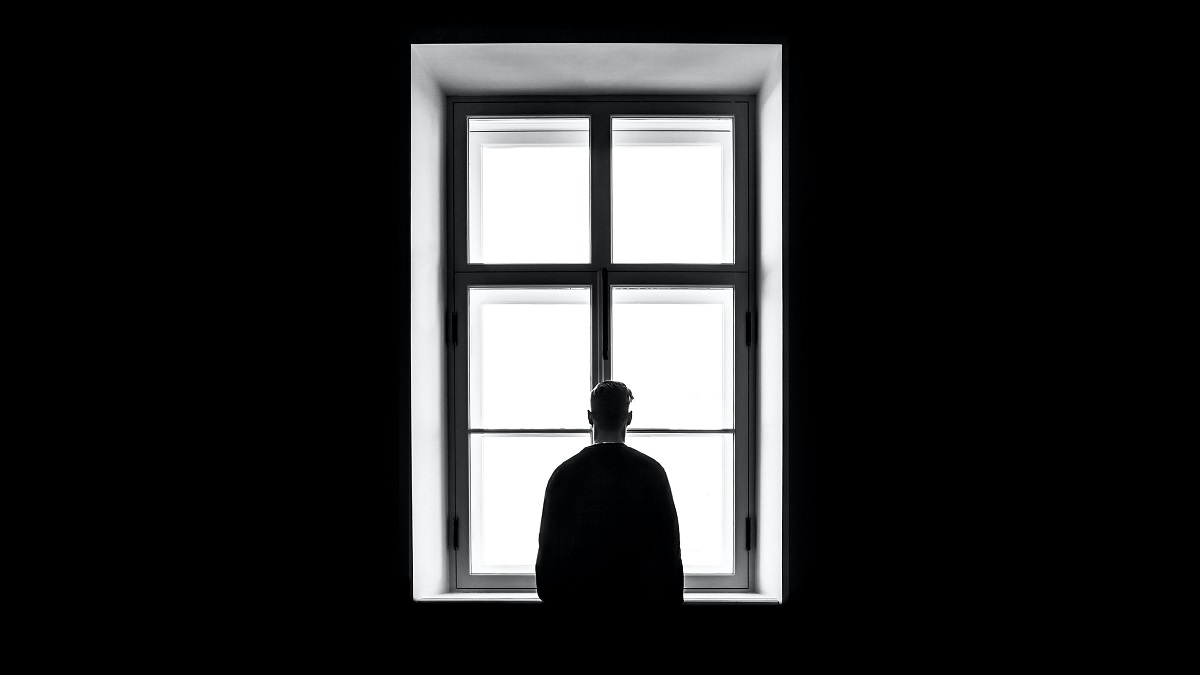 This year, the theme for Mental Health Awareness Week is loneliness, something the current generation of hybrid workers are all too familiar with

The theme of this year’s Mental Health Awareness Week (9-15 May) is loneliness, which is important for two reasons. One, because instances of loneliness rose sharply during the pandemic and two because we find it so difficult to talk about.

“Loneliness is a taboo subject,” says Petra Velzeboer, founder and CEO of mental health consultancy PVL. “We’re happy to say if we aren’t sleeping well or eating badly or are upset. But we won’t say, ‘I’m lonely.’ Even among friends or family – it’s just not something we say.”

This is all the more true in our working lives. Where, when and how we work is changing and has made it even more important for employers to prioritise their people’s wellbeing, in all its forms. But this loneliness is not hitting the whole workforce equally. The data indicates that it is younger workers – millennials and Gen Z – who are suffering the most in a hybrid world.

So why is this, and what can employers do to help?

Why are loneliness rates higher in young people?

There are several reasons that loneliness is prevalent in younger age groups. Many have left university and started jobs remotely, missing out on crucial social milestones. They have been subject to multiple ‘once-in-a-lifetime’ crises – a pandemic, economic downturn, a war in Europe. But, most experts agree, the biggest driver of loneliness among the young is social media.

Velzeboer believes that comparison – truly, the thief of joy – is what makes social media so detrimental to young people’s wellbeing. “There’s a big comparative going on between our ‘Instagram outsides’ versus the reality of our ‘insides’,” she says. “We compare our insides to other people’s outsides. We have our insecurities, our flaws, our sadness, our traumas, and then we see the filtered version of somebody who has a fabulous life, but just because you’re at a party, doesn’t mean you feel connected.”

Beyond this, there is an argument that growing up with social media has fundamentally impacted the way that younger people deal with their feelings, says Teresa Clark, founder and CEO of employee happiness company The Wellness Revolution. Clark believes that social media has become an unwelcome distraction to process emotions, trapping people in a cycle of scroll and reward.

Now, for some workers, the time spent online has doubled as companies embrace hybrid and remote working. Evidence suggests that as our screen time grows and our face time dwindles, workers around the world are feeling lonelier than ever before.

Is hybrid working making us lonelier?

“As humans, we’re social animals, we crave interaction. When you’re in the office – which is often referred to as the ‘palace of culture’ – you’re getting that social interaction, that joint sense of purpose.” So says Gian Power, founder and CEO of workplace transformation company TLC Lions.

This lack of connection with colleagues is a major reason why hybrid working appears to be fuelling loneliness. Buffer’s State of Remote Work 2022 survey found that 52% of global employees feel less connected to their co-workers since they shifted to remote working.

But many believe hybrid working has changed the nature of work itself too. While video conferencing means we routinely see into our colleague’s personal spaces, remote working has made things more formal. So says mental health campaigner Rob Stephenson, founder of InsideOut Leaderboard, which lists senior business leaders who have pledged to be open about mental health and CEO of mental health measuring app FormScore.

“Work has become transactional,” he explains. “We join a Zoom or Teams call, get on with an agenda, and move on to the next item – with very little break in the day. We’re not having impromptu social interactions, which is eroding the social connection we get in the physical workplace.

“If we’re going to be working remotely, we need to be intentional about creating space for the human, as well as the business,” says Stephenson.

A hefty majority of people believe it is now part of an employer’s duty of care to encourage wellbeing in the workplace. A recent survey by workplace technology firm Silicon Reef found that 73% of workers in the UK think employers should do more to address loneliness among staff who are working remotely.

What can employers do to help?

It starts with enabling truly flexible working, says Velzeboer. That means allowing people to tailor their schedule around their life, allowing timetable flexibility for lunch breaks, visits to the gym, or childcare responsibilities. “That takes trust, and it’s the opposite of micromanaging. It’s enabling people to work their jobs and be judged on their output and results.”

It also requires businesses to understand that things are not returning to the way they were – and that’s a good thing. “The world has changed and, with it, so has the landscape of work,” she says. “How can we be most effective in preventing burnout, long-term absence and physical issues?”

As we can no longer rely on visual cues to gauge wellbeing, leaders must create a culture of checking in, says Stephenson. “When we see people physically, we notice a behaviour change – we might not always act on it – but we see it. Whereas when we’re hybrid and remote, we’ve got to be much more intentional about creating that space.”

For the hybrid workplace, it’s more important than ever to make good use of the physical time you have together. “Utilise the time when you are in the office not to just sit in meetings all day,” says Power. “Or, if you’re going to do that, carve out lunch for the team on those days. Make it intentional as a leader to have one-to-ones. Certain things need creativity and a strong sense of purpose, so don’t plan those when you know fewer people will be in the office, be smart about it.”

Work is often seen primarily as a serious pursuit but embracing playfulness can be a strong tool against loneliness in the hybrid world, says Clark. “Playing more games together is crucial, but we don’t do it a lot.” At The Wellness Revolution, she continues, the team play Joy Tennis on calls, a game which involves colleagues batting the question “What brings you joy?” to one another. “We just play that for a couple of minutes and it makes such a difference. I get to find out what brings you joy, other than what you like doing at work. It brings that human connection.”

Data from the aforementioned Silicon Reef study bears this out, with 41% of employees saying that more interaction with employees online socially would most help to improve the remote and hybrid-working experience. Around a third (32%) also said that better ways to share work and get feedback would also help. Clark agrees with this and says a culture of celebrating each other’s good work is crucial.

“There is a lot of pressure to work and our jobs are quite hard,” she says. “So the more we can value each other and recognise each other, the more that supports us in not feeling as lonely or disconnected because, organically, it creates a culture of sharing.”

“Look at this as an opportunity for a new world of work, where we can enhance performance and connection. It’s time to get creative,” advises Velzeboer.