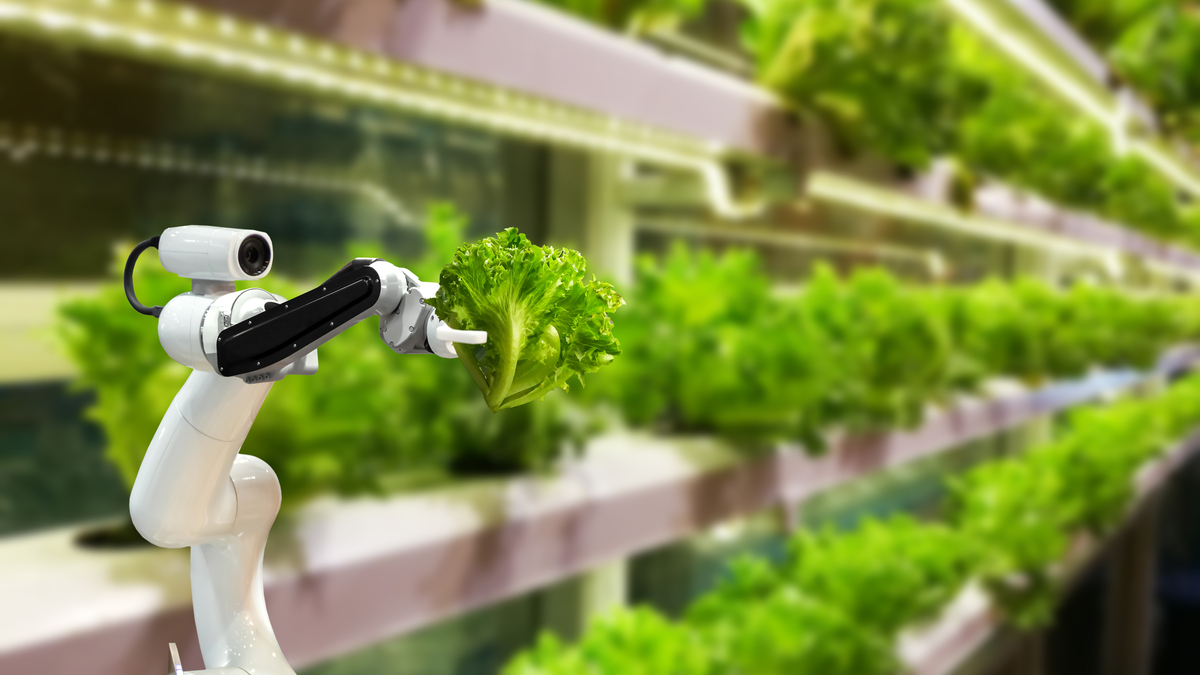 There are an estimated 570 million farms in the world and, in a neat twist of number synergy, according to Valoral Advisors, funding rounds in technological innovations in agriculture and along the food value chain also raised around $570 million in 2014.

While much of this investment is directed at ag-tech startups and disruptive market newcomers, in many ways priorities remain the same as ever – innovation in resource use, especially in terms of land and water (also energy), to boost efficiency and yields. Here are five of the darm tech solutions helping to support global growth of sustainable agriculture and food production.

For traditional farming models, perhaps the primary determinant of supply capacity is simply the availability and suitability of land. However, any idea of future potential must be built on current data, with what data there is then mapped to tell the story of a region. This story is effectively written in the dirt, the soil.

The Africa Soil Information Service (AfSIS) is developing continent-wide digital soil maps for sub-Saharan Africa using new analysis, statistics, field trials and crowdsourcing. Funded by the Bill and Melinda Gates Foundation, the ISRIC World Soil Information AfSIS project has forged key partnerships with governments, plus a range of stakeholders and academic institutions, including the Earth Institute at Columbia University. Innovative farming ideas, such as digital soil mapping, especially in data-sparse regions such as Africa, are key to planning sustainable agricultural intensification and natural resources management. With open access, these interactive maps are publicly available to be explored on Google Earth. 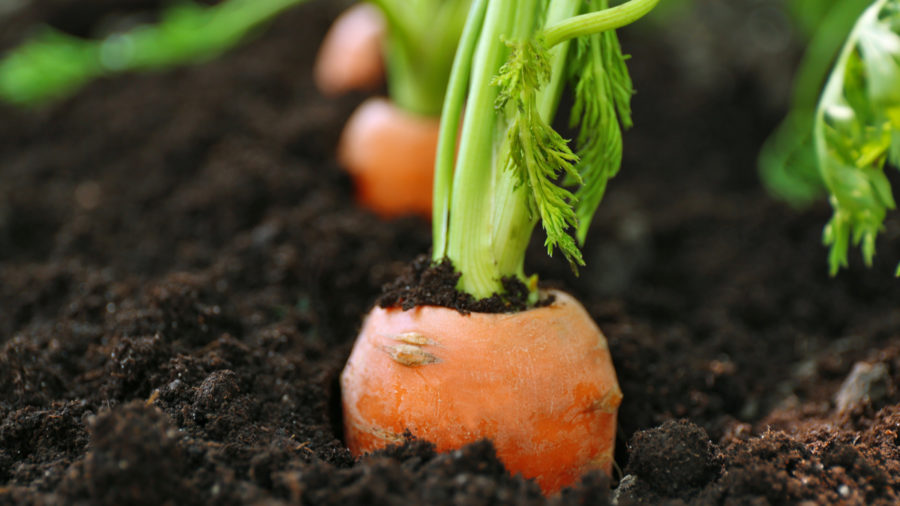 Singapore relies heavily on imports for more than 90 per cent of its fruit and vegetables. It might, therefore, surprise diners to find out that their rocket, radish and baby spinach has actually been cultivated locally. Not only that, but it has been grown in Singapore’s first licensed indoor vegetable farm, by an electronics giant better known for TVs: Panasonic.

Annual soil-based production capacity at the initial Panasonic facility launched last year was 3.6 tonnes, but the company is by no means the only high-tech brand developing farm tech solutions to showcase technology rather than make profit.

Sharp is growing strawberries in Dubai, while Sony, Toshiba and Fujitsu are all utilising former clean-room facilities at semiconductor plants across Japan for lettuce. These no-wash, no-soil greens are cultivated by means of hydroponics and grown at more than twice the speed of normal field production, thanks to specialised LED lighting to optimise photosynthesis. 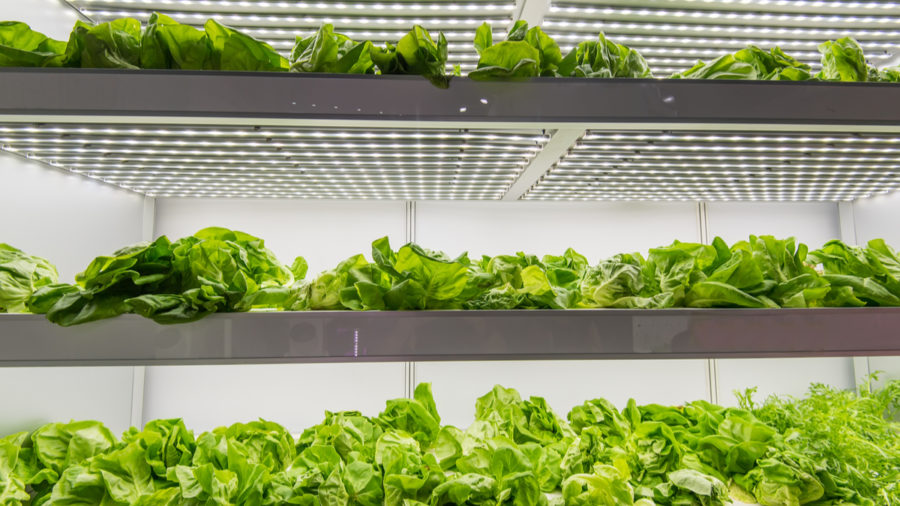 One popular innovation in agriculture is embracing a virtuous circle of reciprocity. Hydroponics, as the name suggests, is a growing method which uses mineral-enriched water. Aquaponics takes matters a step further, bringing together fish and plant farming in one recirculating system.

At Bioaqua Farm at Blackford in Somerset – the largest integrated aquaponic farm in Europe – vegetables are grown and Rainbow Trout reared together in organic symbiosis, without chemicals or pesticides, but with the help of bees and worms.

The fish provide most of the plant nutrition, by way of aquaculture effluent. In turn, fish waste metabolites are removed by nitrification and direct uptake by plants, with the suitably treated water then flowing back to the fish. In all, it is claimed this innovative farming idea requires up to 95 per cent less water than traditional horticulture farming. 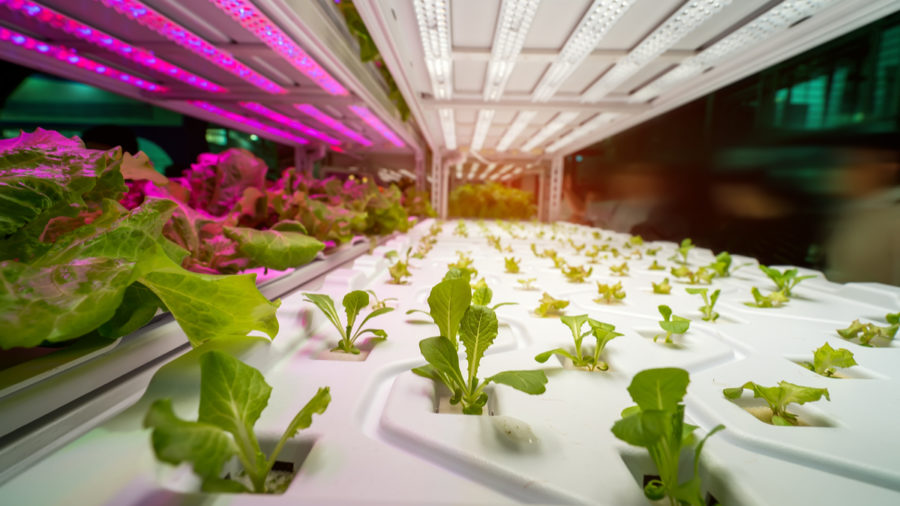 4. Using the sun to generate freshwater

Another of the major modern trends in agriculture is increasing water efficiency in farming and food production. Whether for traditional rural irrigation, arid regions or urban farms, this represents a key metric in the face of global population growth and climate change.

Considered together, scarcity of freshwater resources and the fact that 71 per cent of the Earth’s surface is nevertheless covered in water, therefore make a compelling argument for desalination. The stumbling block, historically, has been its energy-hungry nature and prohibitively high running costs relative to agricultural profit margins.

One innovation in agriculture, offered by Sundrop Farms, draws on one of the few renewable resources in even more abundant supply than seawater – sunlight. Sundrop Farms harvests solar power to generate energy for desalination to supply hydroponic greenhouses.

Requiring no freshwater, farmland or fossil fuels, this potential game-changer for sustainable farming is creating 300 jobs in Port Augusta, South Australia, with a ten-year contract won to grow tomatoes for Coles supermarkets. 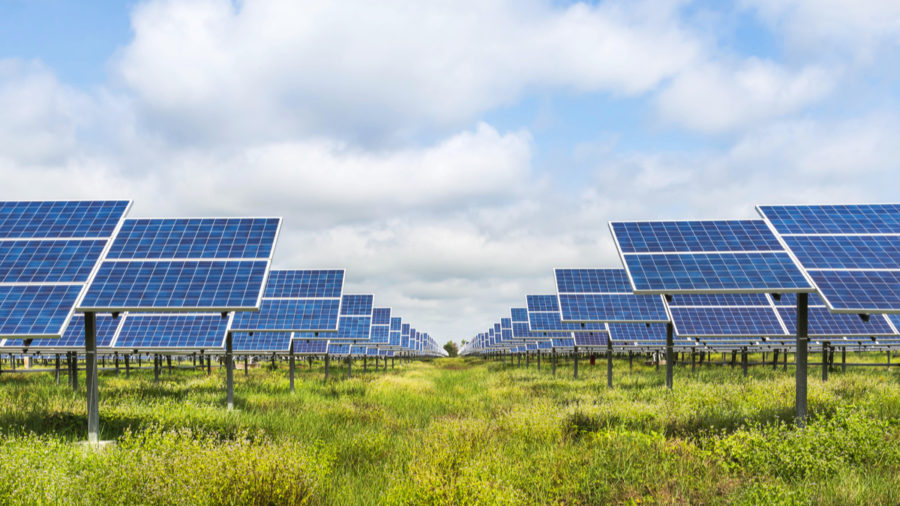 In the media, drones have mostly been associated with the military and spying, plus the odd pizza-delivery publicity stunt, but it could become one of the most useful innovations in agriculture, if used wisely.

An annual competition in the United Arab Emirates, UAE Drones for Good Award, acknowledges both drones’ dark reputation and the fact that things are changing. Competition finalists this year pitched benefits for unmanned aerial vehicles from conservation support to medical deliveries, as well as farming help.

The Munich-based Quantum-Systems entry was a transition aircraft combining capabilities of a multicopter and fixed-wing model – vertical take-off, plus fast forward flight like a normal plane. Quantum VRT design allows farmers to adopt precise fertilisation strategies via accurate flight-planning software with evaluation of crop conditions, so reducing reliance on fertilisers and boosting yields.

Dubai plans to scale up agriculture drone technology usage in a bid to become self-sufficient in food security by 2030. With 98 per cent imports, the emirate currently outstrips Singapore. 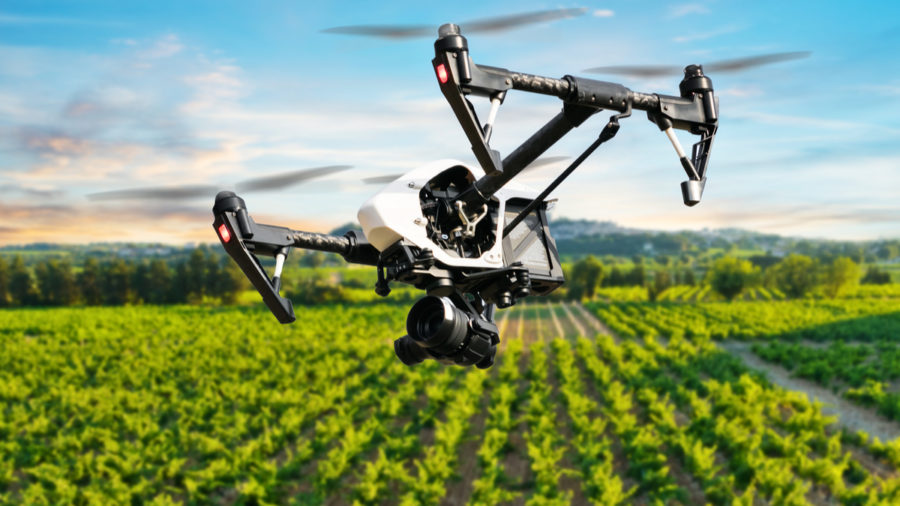