As oceans drown in plastic and the developed world launches a clean-up campaign, the tide of pollution is still rising 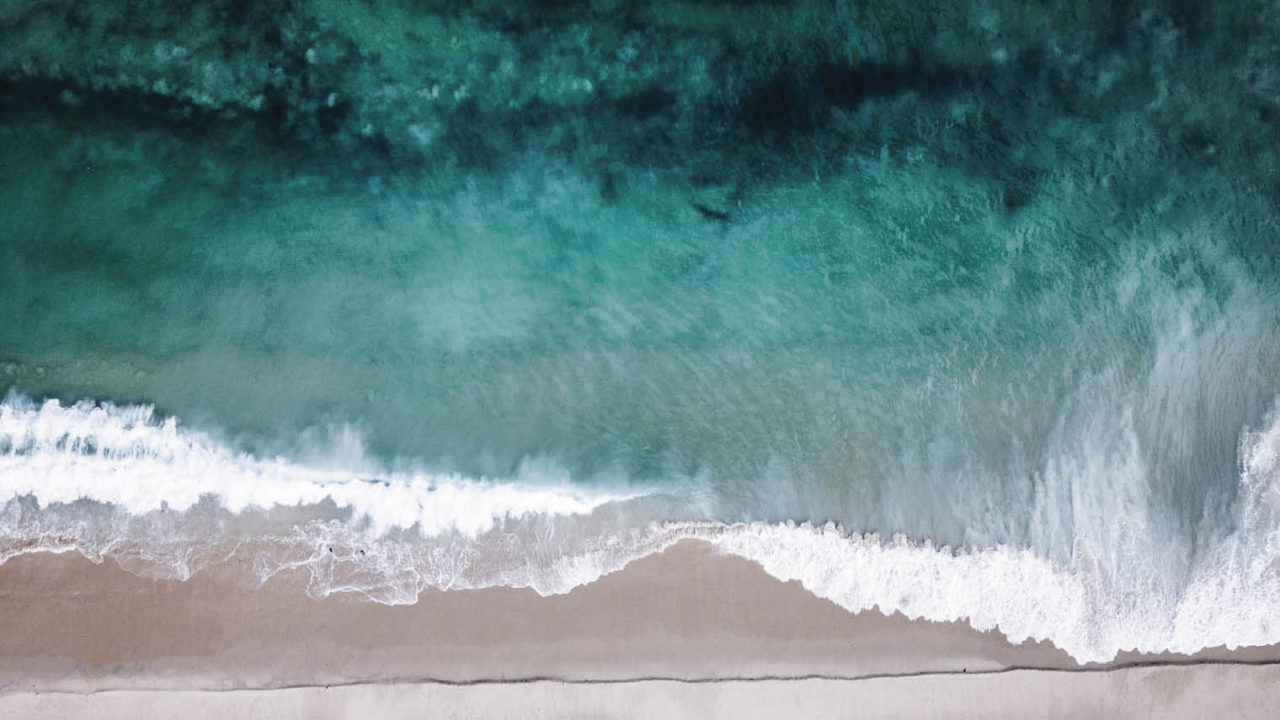 Ocean plastic is not a new problem, however it took David Attenborough and Blue Planet II to turn the tide of public opinion.

Prime-time endorsement of the core sustainability message was a global game-changer, says Oliver Staple, director at EY. “There has been a clear shift in the level of consumer awareness of the need to reduce packaging waste, particularly plastics, and there is now a really compelling case for change,” he says.

Retailers inevitably find themselves at the sharp end of this popular uprising, facing demand for strong signals and statement initiatives, such as packaging-free aisles.

Loading the dice by playing with the relative purchase cost might seem an obvious way for stores to incentivise positive buying behaviours. However, anyone expecting a common price signal in favour of unpackaged goods will be disappointed, according to consumer campaigner, author and blogger at The Complaining Cow, Helen Dewdney.

“It is hard to understand the lack of consistency in loose and packaging prices,” she says. “How is it one retailer can make loose apples cheaper, but another cannot? The sector is sending shoppers very mixed messages at the checkout.”

But when it comes to packaging, it would be wrong to assume industry, retail and brands have all the answers, either.

The story of packaging is not a simple one. Mr Honcoop says: “This demand for change provides an opportunity. It is, however, a complex issue and, as businesses join the race to ‘green’ their packaging, it is important for consumers and industry to understand that one size does not fit all.” 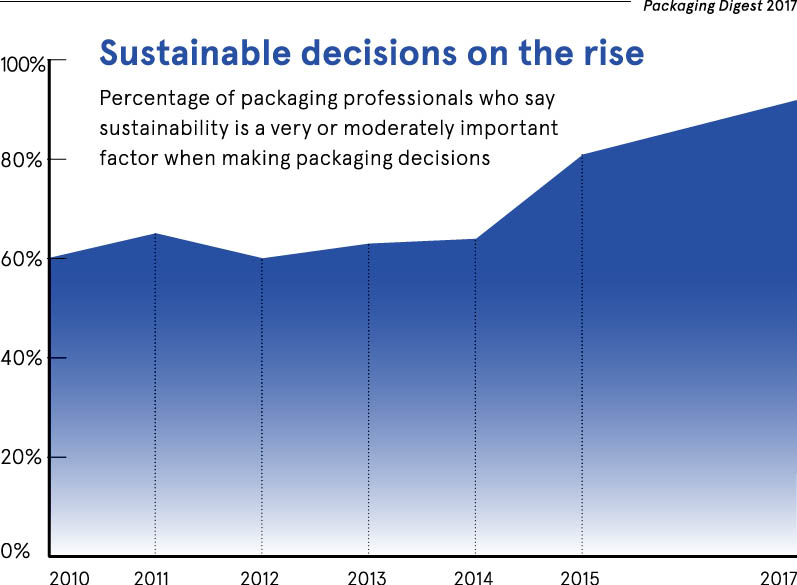 Repurposing ocean plastic not as simple in practice

For startups and smaller businesses looking to innovate and disrupt, marrying sustainability principles with commercial packaging realities is not always an easy match.

Health drinks company WOW, for instance, has commenced a project sourcing ocean plastic for its recyclable bottles, but getting the numbers to stack up is difficult, explains founder Oliver Dickinson. “We have challenges of high consultancy fees, misinformation and immature supply chains that make recycling of plastic, whether from oceans or trash, cost and carbon inefficient,” he says.

Concerned about Brexit, Mr Dickinson is already finding that alternatives to single-use virgin plastic, like ocean plastic, can be up to 400 per cent more expensive. Most budding entrepreneurs in the market are in need of some assistance, he argues. “The companies most likely to innovate in this field are young, dynamic and not particularly well funded. Therefore, the government needs to step up and support them, ideally through short-term smart initiatives which help fund the cost gap,” he says.

While in agreement about the financials, Fabien Marpaux, general manager at Eonic HK, favours a different kind of market intervention. “Alternatives are not cheap. Regulation, for sure, would create a push where everyone would embrace the change; costs would go down, making it more viable to produce environmentally sustainable packaging,” says Mr Marpaux.

Important not to write off plastics altogether

For some, the business case depends on a whole basket of benefits that eschew single-issue politics and plastics-bashing.

In 2017, London-based startup Garçon Wines launched full-size flat wine bottles that can be delivered through a letterbox.

With the packaging now manufactured, at significant expense, from 100 per cent recycled PET (polyethylene terephthalate), chief executive and co-founder Santiago Navarro warns against demonising all plastic. “The right plastics used responsibly currently offer more eco-friendly packaging than glass for drinks like wines and spirits,” he says.

“Ensuring discarded products do not end up littering our environment, like ocean plastic does, is one very important environmental focus. However, we must not ignore the carbon footprint of heavy, spatially-inefficient packaging.”

For Garçon Wines, the flat, plastic design actually addresses sustainability in the round, being 87 per cent lighter and spatially 40 per cent smaller than its traditional glass equivalent.

At the other end of the scale, global brands and high street retailers are also reaching out for help, often to one another, explains packaging technologist at Marks & Spencer, Sarah Leveridge. “To create a successful circular economy, we need to collaborate across industry and continue to innovate,” says Ms Leveridge. “No one retailer, packaging manufacturer or recycler can do it alone.”

This is especially true when it comes to some of the most difficult challenges, such as recycling black plastic. She adds: “That’s why M&S joined forces with Faerch Plast, Sainsbury’s, Tesco and Viridor to detect black plastic in household waste and turn it into new black plastic. If the practice is picked up more widely, there is huge potential to divert large volumes away from landfill and stop significant amounts of virgin plastic entering the market.”

Looking to leverage collective influence over infrastructure provision, the group is now working with charity WRAP (Waste and Resources Action Programme) to encourage more councils to collect coloured plastic at the kerbside, so making it widely recycled.

Ocean plastic is just the tip of the iceberg

A collaborative ethos also drives the pioneering UK Plastics Pact, which sees WRAP bring together businesses from across the entire value chain, with government and NGOs.

It is inspiring the New Plastics Economy initiative of the Ellen MacArthur Foundation, too, with leading philanthropists engaged.

So, given the public outpouring, industry innovation, corporate commitments and government goals, as well as bans proposed on drinking straws and tax imposed on carrier bags, are we anywhere near peak global plastic waste, ocean plastic or otherwise?

Although we expect plastic waste levels to slow or reduce in parts of the developed world, the overall trend is upwards

“Unfortunately not,” concludes EY’s Mr Staple. “Although we expect plastic waste levels to slow or reduce in parts of the developed world, the overall trend is upwards.”

Rising global populations, urbanisation, a culture of convenience and cost-cutting will mean the market remains in transition for some time yet – at least until a Blue Planet III engulfs our screens.