It poses a costly challenge, but decommissioning North Sea oil and gas rigs is also an opportunity for the UK to become a world leader for hire 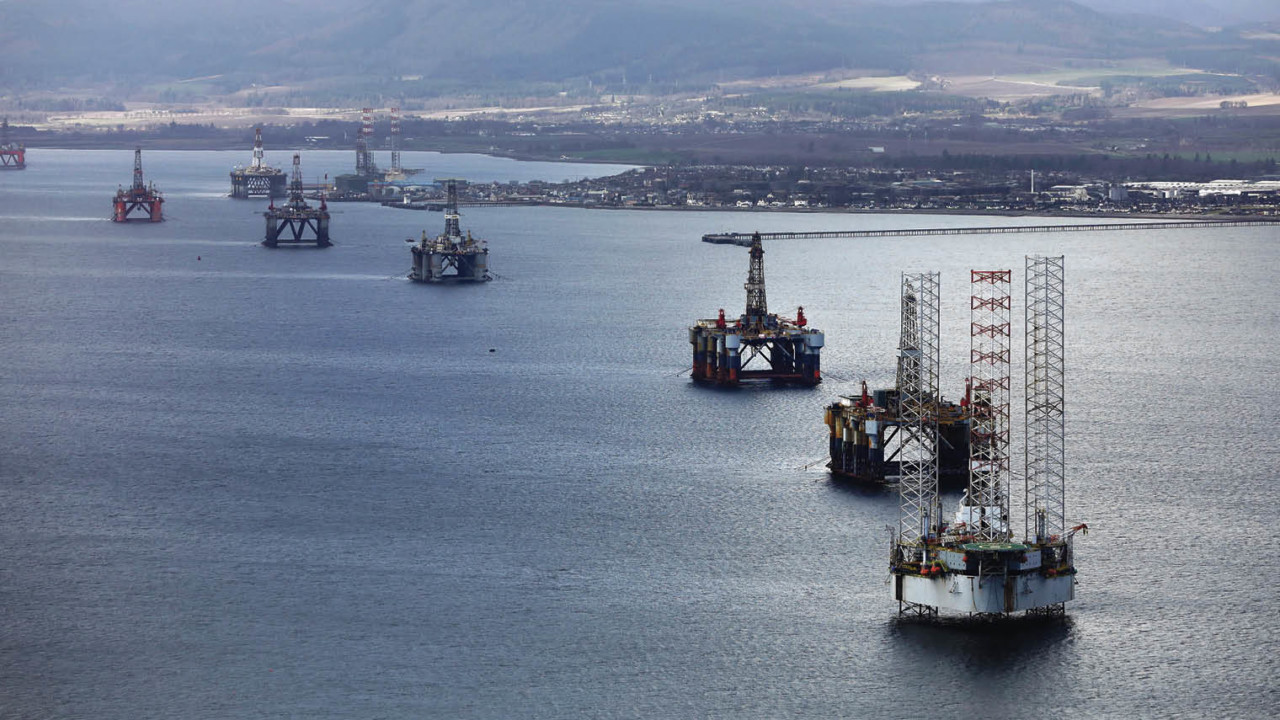 The UK’s oil and gas industry has been relied upon for decades to bolster the country’s coffers and provide thousands of workers with skilled employment.

It is now facing challenges. Tumbling global oil and gas prices and shrinking reserves meant the average rate of return for extraction companies in 2016 was just 0.2 per cent compared with 50 per cent in 2011, according to industry body Oil & Gas UK.

In addition, the infrastructure used to produce oil and gas is ageing. The UK’s oil fields are mature, reaching peak production in the late-1990s. After producing more than 43 billion barrels of oil equivalent since first production in 1967, many rigs and oil wells are now coming to the end of their working lives.

Dismantling these assets and restoring the area they were built on can often cost more than the construction of the sites to begin with. The estimated bill for decommissioning on the UK Continental Shelf is £17.6 billion between 2016 and 2025, says Oil & Gas UK. It places a £2-billion price tag on decommissioning costs for 2017 alone.

As a result, the need for effective, good-value decommissioning in the North Sea is becoming an industry in its own right. Roger Esson, chief executive of UK industry group Decom North Sea, says peak decommissioning activity is forecast to take place around 2024 and 2025. Although he stresses: “Effective, efficient decommissioning can only be preceded by intelligent asset management in the late-life phase, which can commence anything up to ten years prior to decommissioning.”

The time is now

But deciding the best way to shut up shop is a contentious sub-sector of the oil and gas industry, and one that has been fraught in the past with planning and public relations failures.

Shell’s Brent Spar debacle in 1995, for example, badly damaged the Anglo-Dutch oil giant’s reputation. A decision to detonate and dump the Brent Spar oil storage tanker in waters off the north coast of Scotland led to a three-week occupation of the asset by Greenpeace and public boycotts of Shell service stations across Europe. Shell is now gearing up to decommission four of its giant, remote Brent oil rigs. Unlike its calamitous Spar plans, the current idea is to remove the rigs one at a time in a single lift, before shipping them back to land for recycling.

The UK government is aware of the demands facing such businesses. In February, the state-backed Oil and Gas Authority (OGA) launched a search for operators to participate in a programme to find ways to share work and cut costs.

The need for effective, good-value decommissioning in the North Sea is becoming an industry in its own right

For now, this means research and planning on the best ways to remove structures and equipment. These options include, controversially, simply leaving the infrastructure in place. Other choices include cutting the structure up to reduce its height and laying formerly exposed parts on the sea bed, towing the structure to another site or simply sinking it entirely.

As ever, timing in such decisions is key, says insurer and risk expert Marsh. Amy Barnes, chief client officer of the firm’s energy practice, says the North Sea’s oil and gas infrastructure is “very interconnected, meaning that many operators rely on other operators’ assets or infrastructure”. She adds: “If infrastructure that an operator is dependent on is decommissioned ‘early’, there may be unforeseen costs to build new infrastructure.”

The industry is faced with the task of decommissioning in ways that make economic and environmental sense. According to OGA head of decommissioning Jim Christie: “While estimates of cost, scale and scope vary, there is no doubt that the decommissioning effort facing our basin is significant. We must act now to capitalise on the opportunity it presents.”

If the UK can get it right in the North Sea, it will be laying the foundations for an industry that can be replicated and a skilled workforce that could be hired all over the world.

If necessity is the mother of invention, finding cost-effective ways to manage a growing number of obsolete oil and gas assets has certainly birthed some innovative schemes. Retired marine-based assets have been reworked in a variety of ways, which are as much testament to their developers’ imaginations as to the assets’ durability. For example, off the coast of Sipadan, Malaysia, lies a 25-room hotel housed in a former oil rig. In the Netherlands, two bright orange oil rig escape pods now serve as floating accommodation designed by the Dutch architect Denis Oudendijk. Amy Barnes, chief client officer of insurer and risk expert Marsh’s energy practice, says she has seen “proposals for off-shore platform jackets to be repurposed to take on wind farms or scuba-diving stations”. Perhaps most significantly, obsolete oil rigs have great potential as artificial reefs. With natural reefs under threat globally, the underwater sections of rigs become economically and ecologically valuable ecosystems, scientists at University of California, Santa Barbara argue, supporting fish larval production, and acting as homes for delicate plant and marine life. Californians Amber Jackson and Emily Callahan are the founders of organisation Rigs-to-Reefs, which advocates removing the visible sections of disused oil rigs and converting the underwater remainder into fish-producing artificial reefs. They put the cost of a single rig-to-reef conversion at $800,000, compared with around $5 million for dismantling and removing a rig entirely. Far from being ghostly reminders of former industry, there is the possibility of decommissioned assets becoming thriving businesses, albeit enterprises which may yet surprise the former owners.