The UK’s energy grid has been powered for decades by coal and nuclear plants. As these centralised power stations, designed to deliver large quantities of electricity across hundreds of miles of national power networks, are gradually shut down, they are being replaced with smaller, nimbler, decentralised sources of energy.

It enables greater control in communities over the sources of the energy they consume. Consumers can sell power back to the grid, offering revenue opportunities and a way to provide backup power to the national grid. Localised power is often renewable, helping cut carbon emissions, too. 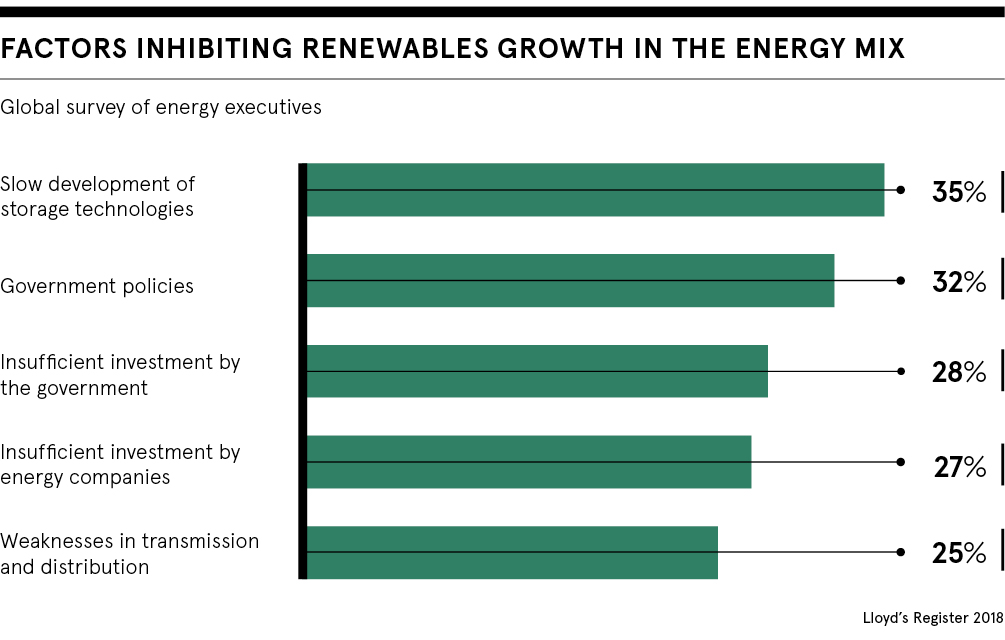 How close are we to a decentralised energy grid?

“This is the nub: the UK’s electricity system was designed around big bits of kit,” says Dr Rotheray. “In the 1970s and 1980s, the way you drove down the price of energy was by economy of scale. These plants were, and are, all trading huge amounts of electricity.”

Times have changed and the economics of small-scale, localised power have vastly improved. Prices for renewable technologies have dropped dramatically over the past decade and last year business services firm Lloyd’s Register said it expects decentralised renewable energy to be cheaper than power from the grid by 2025. To remain ahead of the curve, policymakers and the energy industry need to start bringing their former customers, and new competitors, into their policy conversations.

“Policy is still created in the traditional system and that’s an absolutely huge barrier to growth of the decentralisation model,” says Dr Rotheray. Historically, energy policy was developed “by energy experts talking to energy experts, but now power market participants include brewers or bakers or steel fabricators; their participation is vital to achieve the growth and the security of supply the country needs”.

Dr Rotheray warns expansion of decentralised energy grids will be further stymied if it causes any inconvenience to the public. “The system is shifting from the traditional siloed, centralised system and it has to. But as an energy consumer, you don’t want to experience these [changes]. You’re interested in remaining warm and powered,” he says. For the decision-makers involved in the transition, “it’s about starting to see the energy system from that perspective”.

The government also needs to adopt a more holistic, joined-up attitude when it comes to looking at the UK’s energy future in general, he says. New and upcoming green energy auctions, for example, procure future UK power from low-carbon sources such as offshore wind. As the lowest bids win, it is typically big-hitter developers and investors with large-scale projects that are winning these contracts.

The auctions replaced subsidies, which Dr Rotheray says were key to the development of localised power. “Those policies were very successful at the local level, on a small scale. They overcame barriers for consumers to participating in the energy system. Instead of asking people to engage in the wholesale power market, they were just paid a set fee for whatever power they put into the grid,” he says. As these subsidies are phased out and replaced by auctions, won by international utilities and financiers, “the challenge of the next decade is to unlock local access”.

How the decentralised grid is working in other countries

Other countries are already adapting to the challenge posed by decentralisation. Dr Rotheray points to the Nordics’ Nord Pool power market, and individual states and energy firms in the United States, as examples of flexible, modern power grids. In America, consumers are increasingly being rewarded with rebates for modifying their behaviour, for example switching on air conditioning at times when the grid is less stressed, and are seeing cost-saving benefits more quickly than their UK counterparts, he says.

Could the UK eventually have a fully decentralised energy grid? Dr Rotheray says perhaps this is the wrong question to ask. It’s more important that the UK’s electricity ecosystem is fit for purpose. He concludes: “We need to ensure that the power system is low carbon and secure. It should be open to every possible participant. Then the market will find its own level, whether that’s centralised energy, local energy or a mix.”

Many businesses which are heavy users of energy, such as factories and retail chains, have been early adopters when it comes to decentralisation. Their heavy energy use means they have long had to consider generating their own power or developing mini-grids to guarantee supply and increasingly to hit corporate carbon-reduction targets.

Courier UPS, for example, has developed its own smart grid and is making its entire fleet of London-based delivery vehicles electric. Supermarkets, including Sainsbury’s and Marks & Spencer, have installed their own off-the-grid sources of energy; M&S is the owner of one of the largest solar rooftop plants in the UK.

For other private-sector businesses, which are yet to migrate to more self-sufficient, lower-carbon sources of power, it’s likely that pressure to invest in new ways of generating and buying energy will heighten. At present, the UK’s 5.7 million businesses create around a quarter of the country’s carbon emissions. In an effort to reduce this carbon output, the Department for Business, Energy and Industrial Strategy (BEIS) wants to cut the UK’s business energy use by 20 per cent by 2030. BEIS estimates an additional £23 billion in private-sector investment could be needed to make this happen. 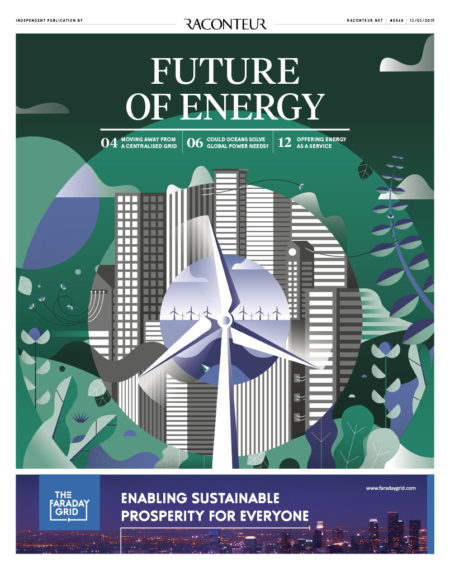