The supply chain is increasingly viewed as a value chain, with shared value being as much environmental and social as it is economic 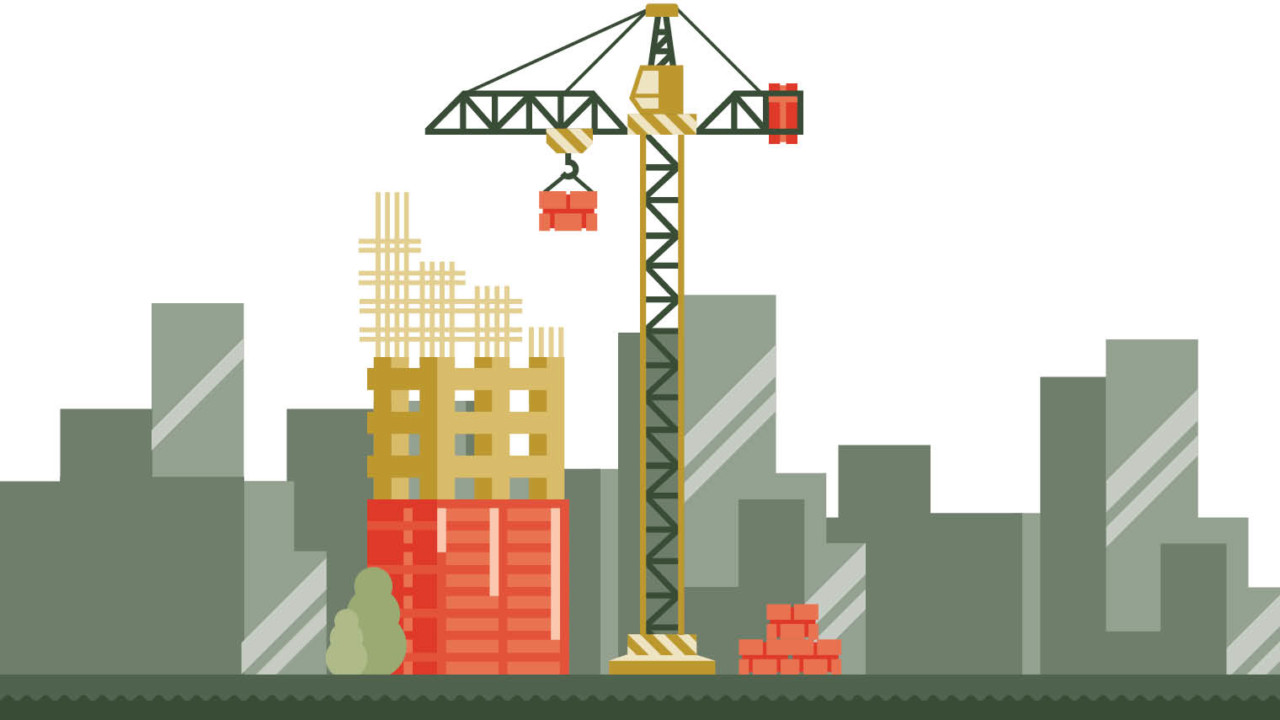 As digital communications and data access approach ubiquity, makers and sellers have almost nowhere to hide. Everything is open to scrutiny. What you use, where you get it, how and from whom are questions that demand answers.

Especially for highly visible organisations, such as consumer brands and publicly quoted companies, this means reputation and risk are now increasingly twinned with transparency and traceability; procurement and provenance go hand in hand.

Rising to this responsibility challenge, the more enlightened businesses are moving beyond the notion of merely doing less harm and positively embracing opportunities to do more good, albeit with a commercial twist.

For these pioneers, whether in buildings or boots, ink cartridges, chocolate or ice cream, sustainability is fast becoming the future-proofing watchword for procurement.

Given recent tragic events at Grenfell Tower, construction procurement, specification and regulatory compliance are inevitably going to come under the spotlight.

There are, however, leading UK firms making great strides towards modernising an industry that has struggled with reputational and supply chain issues. Infrastructure and construction company Balfour Beatty has even claimed a world first for sustainable procurement, with assessment against new international standard ISO 20400.

The writing is on the wall, argues director of Action Sustainability Shaun McCarthy, who led the UK delegation in development of the standard. “It is no longer acceptable just to have a nice shiny corporate social responsibility report. Organisations that divert much of their revenue and sustainability impacts to their supply chains must step up and be accountable,” he says. “By being first to undertake an ISO 20400 evaluation, Balfour Beatty are showing leadership that could spark profound change in the construction sector and other industries around the world.” 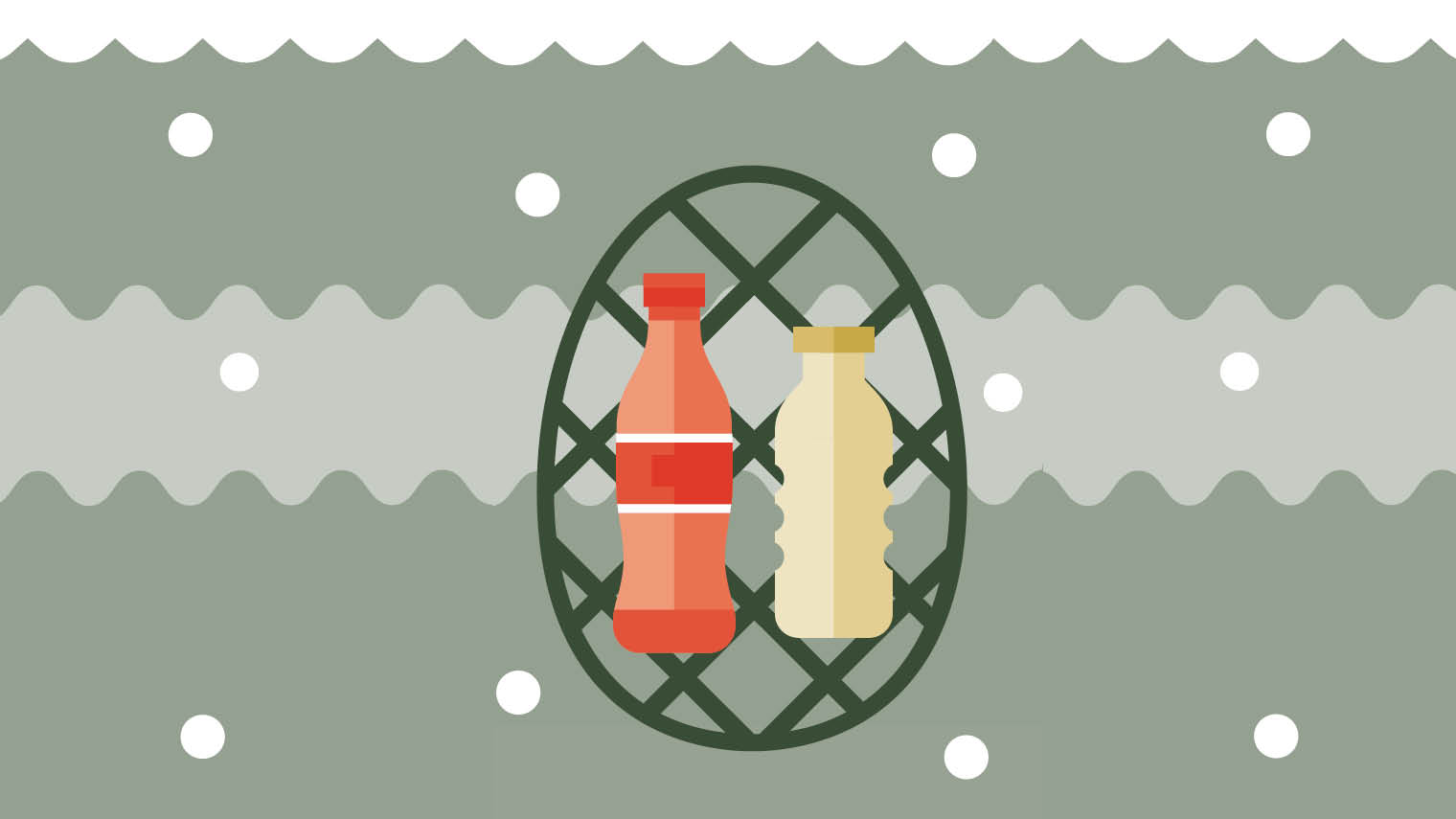 Last month, global tech giant HP launched Original Ink cartridges made with plastic from bottles recycled in Haiti. While HP has worked for years with established vendors on closed-loop recycling, this represents a new market opportunity, with social and environmental impact, generating a steady revenue stream and helping create jobs.

“Working with partners such as Thread and members of the First Mile Coalition was essential to success, because they have on-the-ground experience and expertise to get things done. They understand the specific social needs of local citizens, the infrastructure in place and challenges companies in Haiti might face,” he says.

To date, HP has used 20 tonnes of plastic, equivalent to more than 1.5 million bottles prevented from reaching the Caribbean Sea. 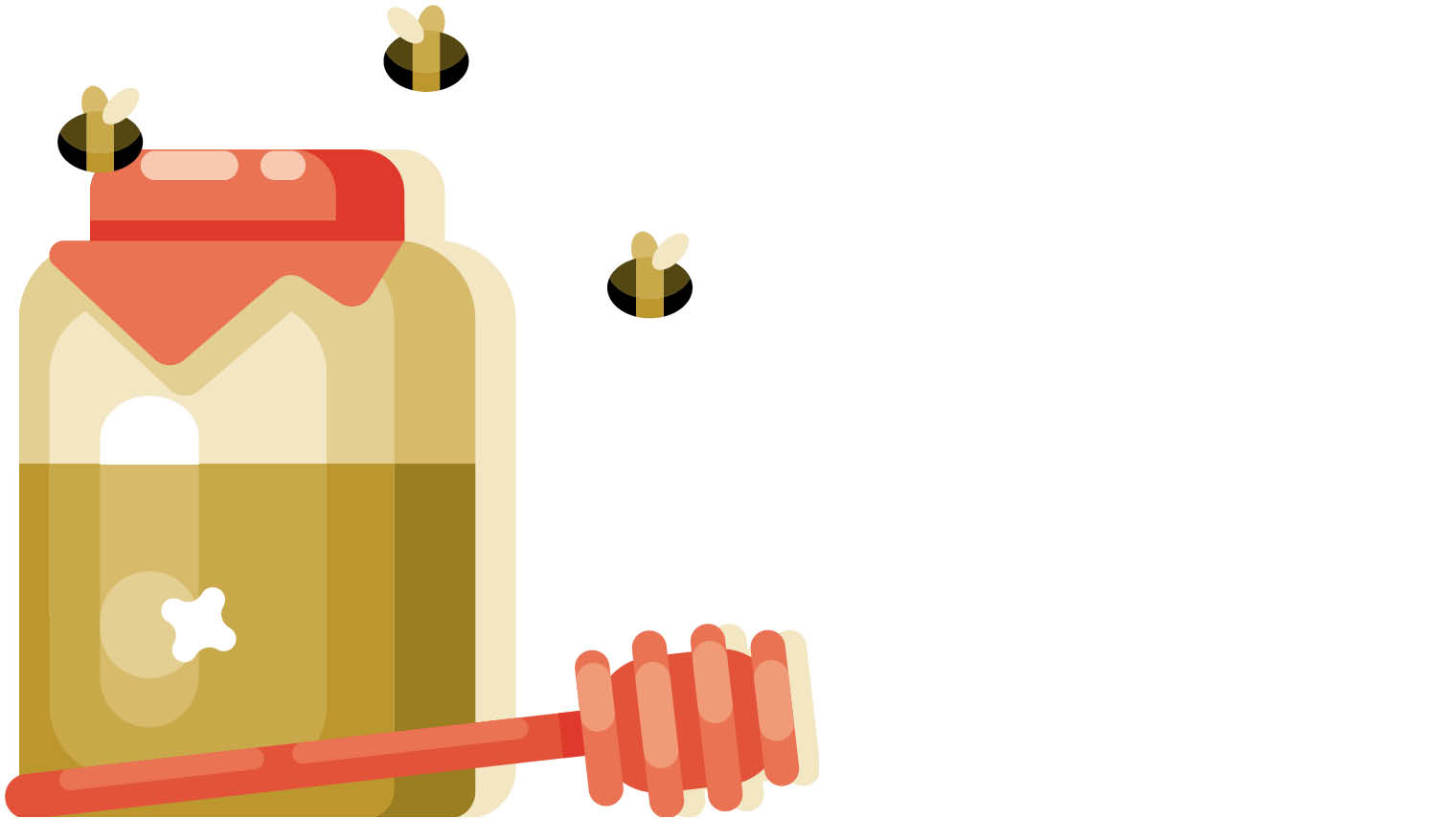 From breakfast cereals to ice cream, much food crop procurement begins with the humble bee. In North America alone, bees are responsible for roughly $25 billion in agricultural production each year.

However, 25 to 40 per cent of all pollinators globally are currently at risk of extinction, with colony collapse disorder or CCD impacting on bee numbers and taking an economic toll.

The solution, though, remains fairly simple, according to pollinator programme co-director at the Xerces Society for Invertebrate Conservation, Eric Lee-Mӓder: restore flowering habitat and protect it from pesticides.

Companies such as DanoneWave and Hӓagen-Dazs are responding rapidly, plus General Mills has committed to integrating pollinator conservation across roughly 300,000 acres of supplier farms.

“This is the future of farming,” says Mr Lee-Mӓder. “We’ve seen benefits and drawbacks of agricultural technology ebb and flow, but conservation always pays for itself. Any food company with an interest in long-term survival now recognises that.” 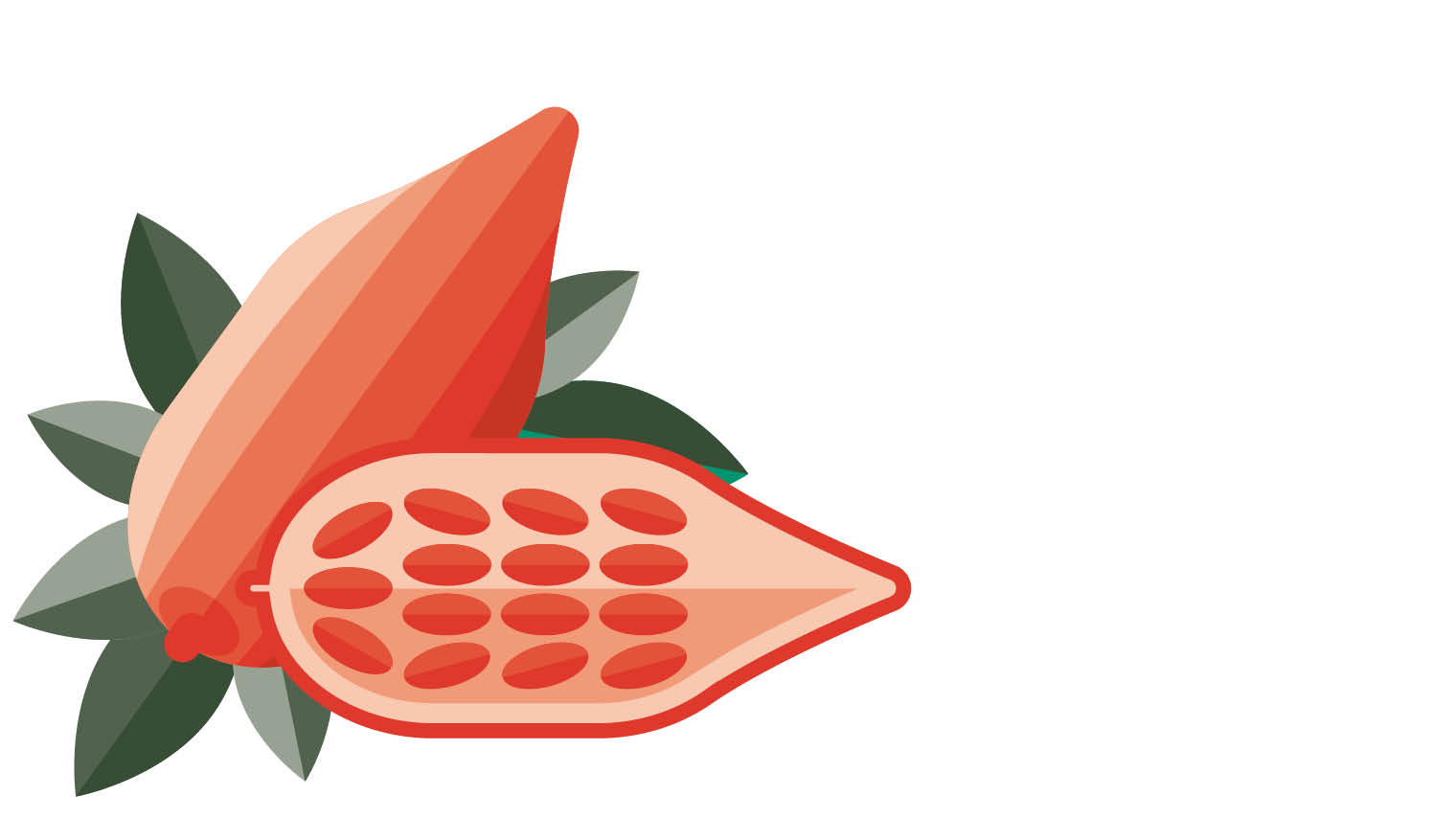 Whether you prefer your chocolate dark or milk, an historic agreement on procurement promises more of both – deforestation free.

Under the Cocoa and Forests Initiative, the world’s leading cocoa and chocolate companies have agreed a statement of collective intent to end deforestation and forest degradation in the global supply chain.

Convened by the Prince of Wales International Sustainability Unit, World Cocoa Foundation and IDH Sustainable Trade Initiative, they will present jointly at the World Climate Conference COP 23, in Bonn, this November.

While signatory corporations such as Mars and Nestlé grab headlines, working in close collaboration with governments, initially in Ghana and Côte d’Ivoire, is crucial, says Elske Stevenson of IDH.

“The only way global cocoa supply chain commitments on deforestation can be delivered on the ground is with buy-in from governments. They create full clarity on boundaries of national parks and forest reserves, for example,” she says. “It’s crucial governments participate early in the process.” 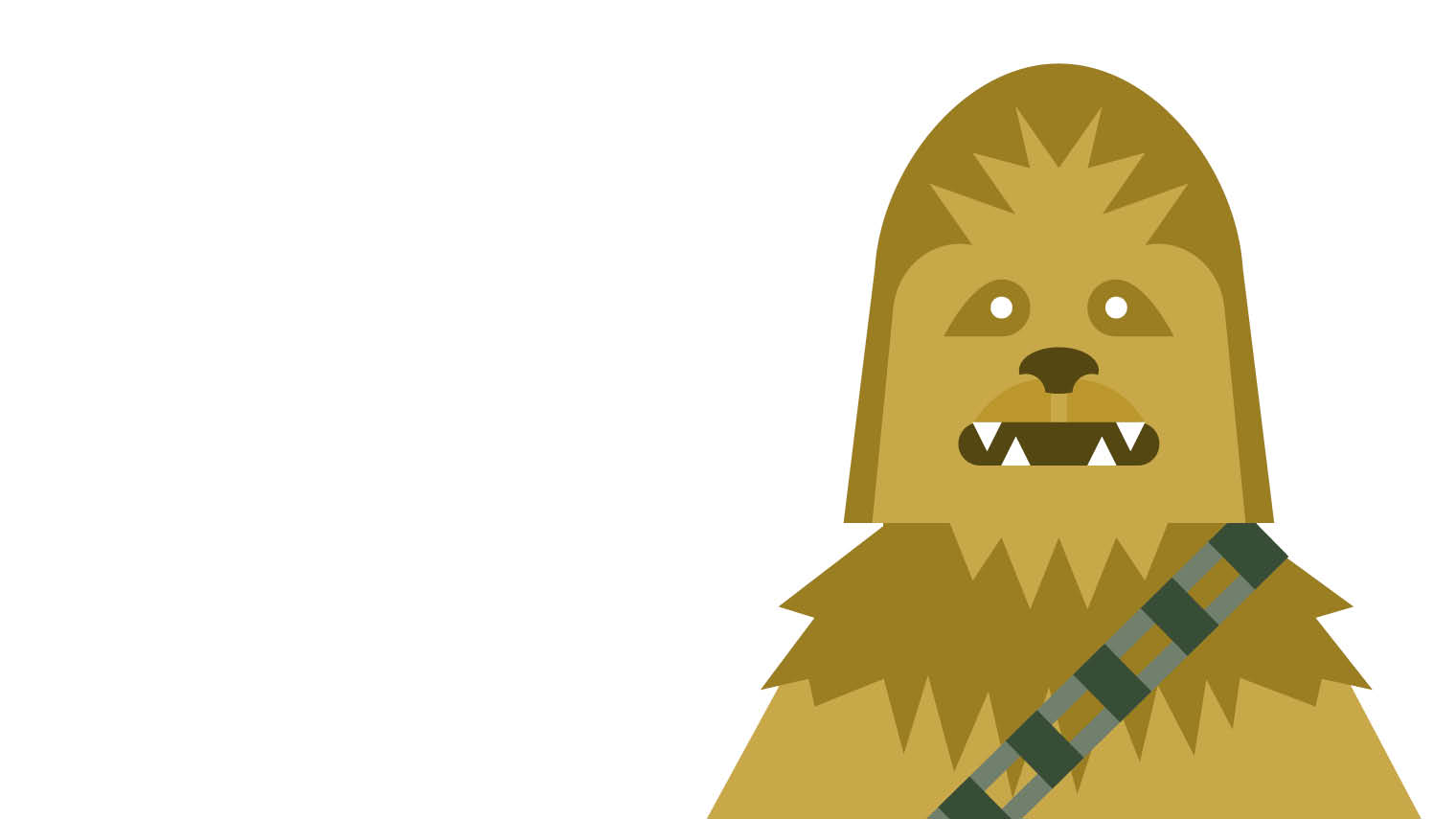 Po-Zu footwear is marketed as slow-fashion fun. Delivering on its environmental and ethical promises, however, is a serious business. Rigorous procurement ensures all materials are renewable and responsibly harvested, pesticide and toxic free.

Managing director Safia Minney is under no illusions about the business challenge. She says: “Ethical fashion is hard work, as if retail wasn’t tough enough. It is forcing an out-of-date, out-of-control capitalist system to look at the true cost of doing business. But Star Wars has helped reach a totally new market with organic cotton and vegan alternatives, like pineapple-leaf fibre, and get ethical fashion to go truly universal, right?”