Flying in the face of cyberspace and virtual connectivity, physical clusters of like-minded businesses can energise and accelerate enterprise 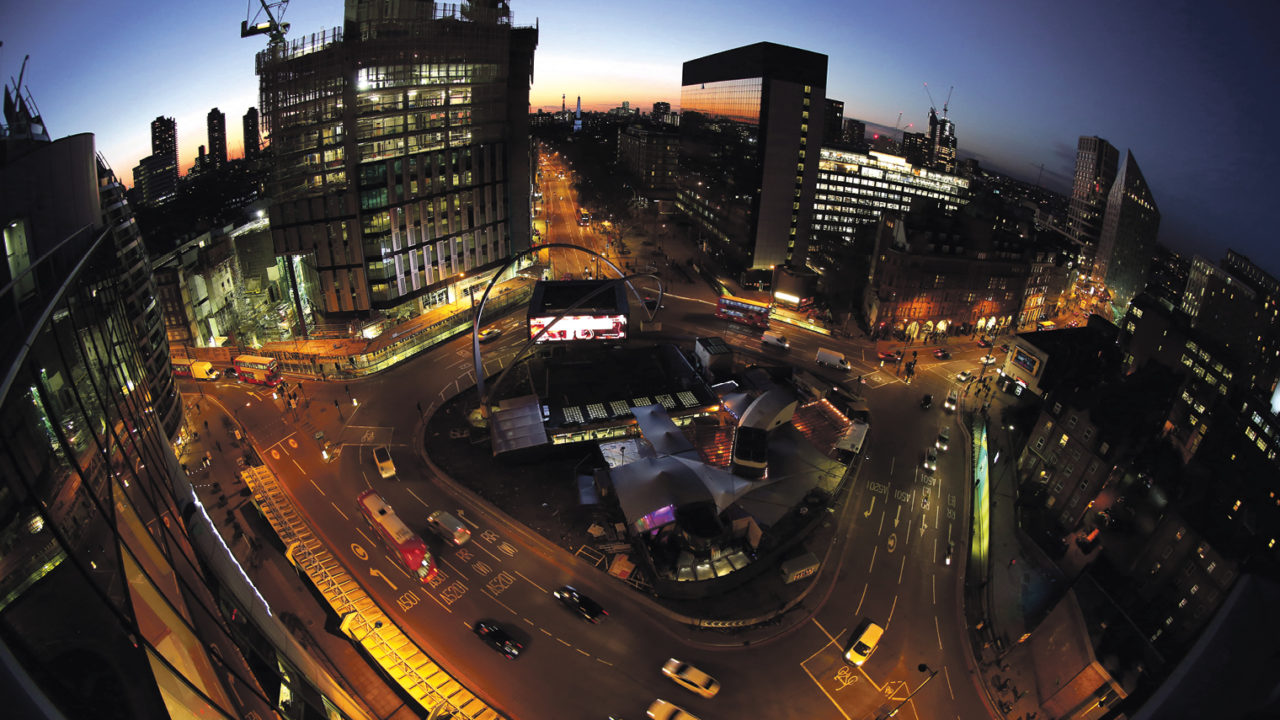 The UK’s startup culture is doing very well thank you. Despite the Brexit psycho-drama, a dizzying record of 663,272 businesses were started in 2018, according to the Centre for Entrepreneurs. Some say it’s second only to Silicon Valley. A nation of so-called shopkeepers has reinvented itself as a nation of startups. Almost a third are in London. But why? It turns out business hubs make a difference.

Aside from bringing people together, which can accelerate innovation and growth, it also creates a diverse mixing pot of ideas and opinions

You are more likely to be successful if you’re on Silicon Roundabout, the biggest tech community in Europe, than operating down a country lane in Devon. East London Tech City, as it’s officially called, even surpasses San Francisco in terms of fintech startups, according to research from Accenture.

“Clusters are important for entrepreneurs and the businesses they lead,” says Dr George Windsor, head of insights at Tech Nation. “Aside from bringing people together, which can accelerate innovation and growth, it also creates a diverse mixing pot of ideas and opinions.”

With employees placing a growing importance on where they work, as much as what they do, the buzz of business hubs like Manchester, Silicon Fen or Emerald Valley, with a critical mass of companies, matters. “As one CEO said to us, ‘If the vibe isn’t right, then people will leave’,” says Peter Otto, director of product strategy at Condeco.

It’s all about knowledge-trading, networking, job opportunities and ongoing careers. Don’t forget capital and customers too, after all humans are social creatures. “Today, if you want to be a £100-million-plus business, you need to have a presence in one of the key growth hubs,” says Matus Maar, managing partner of Talis Capital.

What turns a location into a tech hub?

Despite the evolution of the internet and virtual connectivity, physical clusters are thriving especially round top UK universities and research hubs. This is where startup explosions can be observed. “In Oxford a third of all businesses have been set up in just the last three years, making it a real startup global tech city,” says Peter Baird, associate at architects Perkins and Will.

Stick in a few anchor companies, such as Google, Amazon or Apple and business hubs can take on a life of their own, especially as they fund incubators looking for the next unicorn companies. “This select group of tech giants act as magnets and can redefine an area or create a whole new cluster with a new wave of affiliated businesses,” says Michael Davis, head of JLL Unlimited.

There is also increasing recognition that clustered businesses benefit from cross-pollination across sectors and scales. “A business hub focusing on high-tech automotive manufacturing may produce precision components for F1, but also parts for medical devices. As a result, their reach and their supply chains are larger than a single sector cluster,” explains Mr Baird.

The drawbacks of business hubs

Yet the hub model can become a victim of its own success; ask those on America’s West Coast. Buy a house next to the garage where Hewlett-Packard started in Palo Alto and you’re talking a price tag in the millions of dollars. “Silicon Valley is starting to reach unsustainable levels; they are the test case,” says Rob Moffat, partner at Balderton Capital.

Gentrification of popular spots causes a steep rise in prices, which stifles young, bright and less-well-off talent or those wanting to branch out on their own. The cost of housing and commercial office space is an issue. Higher rents are pushing chief executives to keep office costs down by renting flexible spaces in the short-term and making staff mobility a priority.

Entrepreneurs surveyed by Tech Nation in its latest State of the Union report found cost of living was a top challenge. “In the last nine years, Oxford has seen house price growth of 67 per cent and Cambridge 73 per cent, which is over 20 per cent ahead of the national average,” says Saul Western, partner at property consultants Bidwells.

More than a century ago, a mentor to John Maynard Keynes thought industrial hubs were good. Maybe it’s time to breathe new life into the idea.

Cambridge, the fenland city, 45 minutes north of London is going great guns as a high-performing hub and part of the “golden triangle” with London and Oxford. The data speaks for itself, with productivity 50 per cent higher than the UK average, more than 24,500 companies, £43-billion turnover and 223,000 employed in the area, according to the Cambridge Cluster Map. “The city is a hotbed of ideas with more startups as a proportion of the population than London. Cambridge is also well connected by transport links,” says Peter Cowley, serial entrepreneur and angel investor, based in the city. Life science and tech companies benefit from a culture of collaboration with its world-class university. “At Cambridge Science Park, for example, a gaming company is working closely with a large pharmaceutical firm to create technology that children can use to help them remember to take their insulin,” says Saul Western of property consultants Bidwells. Growing a strong talent pool has helped as has creating a critical mass of companies, although success comes at a price. “Some people don’t want it to grow,” says Mr Cowley. “It’s now expensive. A two-bedroom flat for over half a million pounds is a lot of money.”