Domestically real-time, transparent transfers are the norm. Thanks to changes in the cross-border sphere, international payments are moving the same way 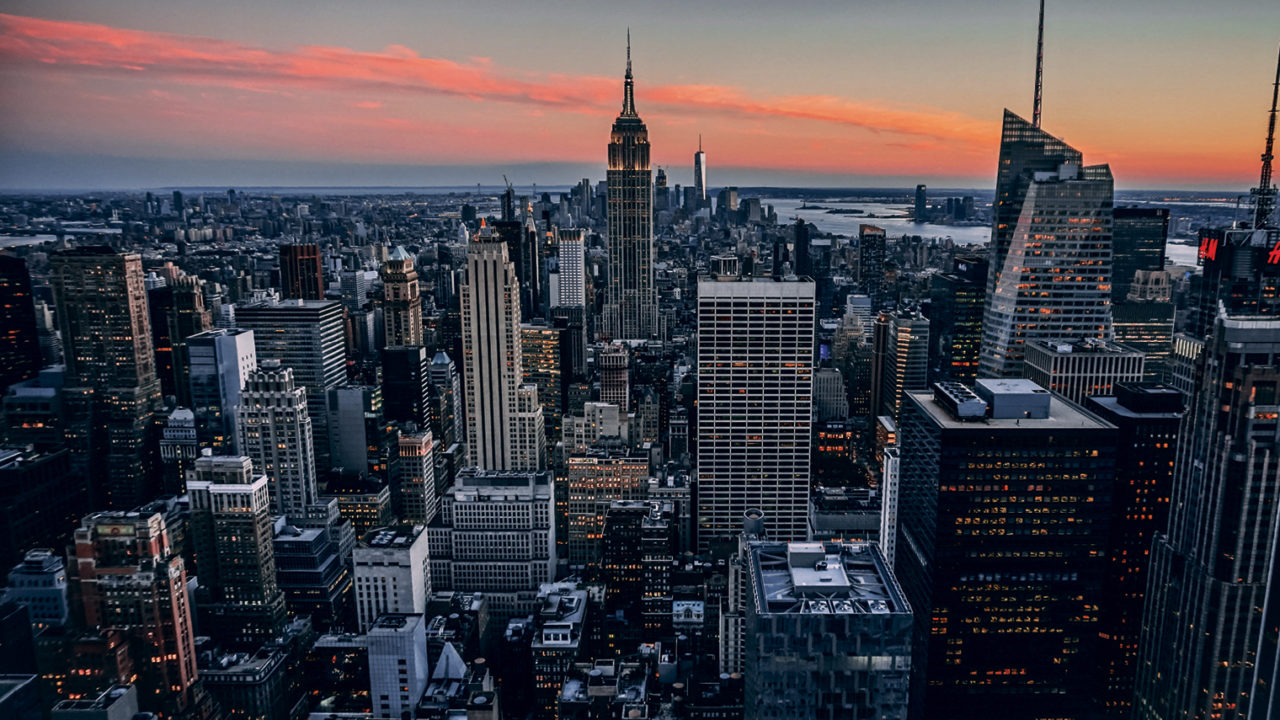 As friction between governments on cross-border trade increases, businesses need to be confident that their own international trade will be as frictionless as possible.

For corporates, the correspondent banking network has long underpinned all international trade involving serious sums of money. Having been formalised in the 1980s, by today’s standards it is a relatively arcane model for transferring capital.

Consisting of manual processing, whether electronic or paper based, it was never particularly transparent. Typically a bank’s customer was only informed of how a transaction was progressing if something went wrong. The perception amongst corporates was that it took two or three days to make transactions and it was difficult for them to know where their money was.

“Today we live in a world where we all expect immediacy. Knowing where your money is, is something that people take for granted. Why would a corporate be any different?” asks Harry Newman, head of banking at interbank payments co-operative SWIFT.

Opacity and inefficiency create risk for business. Trade finance is often based on short-term borrowing, while payment and goods make their way to delivery, and corporates need to know their cash flows will not be hit by any snags due to delayed or misdirected payments.

Ideally, they would see a ubiquity of service so transactions handled in a national payment system can reach anybody, globally. Furthermore, they need to have confidence that the level of oversight and control they can expect at a national level will extend to their overseas business.

We’ve not wasted one minute in making fast, efficient and transparent cross-border payments a new reality

Navigating the international payments landscape requires an understanding of the terrain. Regulation is different across every jurisdiction. Dollar transactions are subject to American rules and euro transactions to European Union rules; moving between jurisdictions is not straightforward because each will have different rules.

“The terms of payments in Europe suit the European market and the terms of Americans’ payments suit the American market,” says Mr Newman. “You have different legal jurisdictions, different sets of currencies and then you have regulations, which can include foreign exchange controls where money can’t come in without approval, and then the beneficiary has to demonstrate the money is expected.”

SWIFT has found that payments which take longer than 12 hours to complete today are often either going into countries that have foreign exchange controls or between countries with big time zone differences, such as UK to Australia.

Regulation can also run in the other direction; central banks and regulators in some regions have been pushing for change-led regulation to help reduce the friction of moving money. The push towards real-time domestic transfers and increased digitisation of payments, with some Scandinavian countries even mooting the idea of digital central bank money, is creating increasingly efficient local markets.

Technology is another major dynamic helping to shape the payments industry, often in combination with regulation. The UK and EU have both enabled greater competition within financial services by mandating standardised interfaces between banks and payment service providers. The evolution of application programming interfaces, or APIs, has enabled very different systems to exchange data between one another, with no loss of information.

API use across the finance sector is transforming the insights banks have into their business. Internally, APIs enable better analysis and improvement of processes. Externally, they support a more effective, quantitative understanding between counterparties and customers, lending itself to adjusting and improving service quality.

At the same time, cloud technology is creating new models of technology provision that work across borders and between firms. By virtualising computer resources, businesses are freed of the obligation to bulk buy hardware to support temporary demand. With cloud, huge spikes in processing demand can be handled by a third party, without the need for a bank or corporate to build a datacentre or buy rows and rows of servers. Technology-enabled suppliers can take advantage of this model to offer services to banks and corporates, which have enormous flexibility and strength.

“Technology is changing very rapidly,” says Mr Newman, “but there are no silver bullets. Our approach is to continually experiment with new technology and, if it works and brings value to our customers, we put it in. There is no doubt that cloud-based services are a key enabler in allowing payment processes to speed up and become more transparent.”

As SWIFT has shown, bringing the potential that technology offers into a cross-border offering can deliver the advantages found locally, at a global scale.

SWIFT, which provides the backbone for global transactions, has stepped forward to provide the technological bridge between jurisdictions. As a network that links banks, it has tapped into the digital zeitgeist to use the latest technology in building a service, SWIFT Global Payment Innovation (gpi), which has revolutionised payment life cycle management.

So far it has delivered significant efficiencies. More than $300 billion is now sent daily via gpi, with 50 per cent of SWIFT gpi payments delivered within 30 minutes and 40 per cent credited within five minutes, many in just seconds. For the firms driving global trade this creates real advantages.

“Efficiency reduces capital usage and stock time, which has a material impact on business,” says Mr Newman. “There are real economic, as well as user-experience, benefits to faster and more transparent operations, and that’s what we are here for, to make the flow of money work better.”

To date, SWIFT gpi has been adopted by more than 3,500 banks globally. By 2020, all banks will be able to track and confirm all their payments from end to end.

“We have enabled the entire correspondent banking network to track payments across thousands of institutions. This means that, at any time, your bank can tell you where your payment is, when it will arrive on your account and how much it costs,” says Mr Newman. “To have real-time information like this across all your flows is very powerful for banks and corporates.”

SWIFT is on track to see the service become universally adopted by 2020 and is also working on a number of innovative ways to expand it. Instructing banks, for example, will soon be able to pre-validate payment instructions to correct errors before they are sent and, on the receiving end, beneficiary banks will gain increased visibility on incoming payments so they can better manage liquidity.

SWIFT gpi is also expanding into new markets. Having already linked into local real-time payment platforms in Asia-Pacific, achieving end-to-end times in under a minute, SWIFT will start to roll this out in other regions as well. And it is working with blockchain-based ecommerce platforms to provide secure, reliable payment settlement via gpi using fiat currency.

“The complexity of bringing the full industry together around a single ubiquitous solution has been significant,” says Mr Newman. “But there was no time to lose and we’ve not wasted one minute in making fast, efficient and transparent cross-border payments a new reality.”