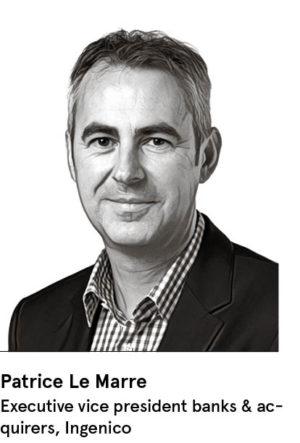 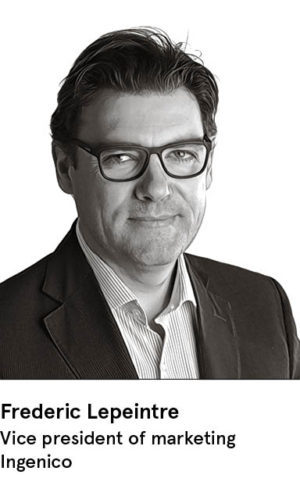 What can you do with a till? It’s not a question retailers often ask. In fact, despite the digital revolution in commerce, the till seems stuck in the dark ages. It sits in stores as a primitive unit for swiping cards and handing out loose change.

It’s an absurd oversight. Consumer expectations are soaring. They demand brilliant in-store experiences. They want to pay in multiple ways, in multiple currencies. They are making all sorts of extra demands on staff, such as instant inventory inquiries and home-delivery options.

Shop owners deserve more too. The till sits front and centre of the store operation. Why is it not doing more, like managing staff rosters or running loyalty programmes?

In fact, the next-generation of point-of-sale (PoS) systems are so revolutionary they bear little resemblance to what came before. They are cloud-connected smart platforms, capable of running apps to help shoppers and merchants accomplish a galaxy of tasks.

There’s a parallel with mobile phones. In 2007, the launch of the iPhone reinvented the concept. Suddenly the device which handled calls and text ran maps, photo-editing and sharing, banking, calendars, and a host of other life-changing apps. The payment terminal is at the same juncture.

For smaller retailers the implications are staggering. A next-generation PoS can provide the sort of firepower normally the preserve of global blue chips.

Take payments. Consumers want to pay in a variety of ways. Chinese consumers prefer Alipay and WeChat Pay. These are QR code-based payments. A next-generation PoS can make it easy to integrate these payment methods. Suddenly a huge category of shoppers, previously ignored, is added to the market-base.

Young consumers can be targeted too. For example, Bluetooth and NFC (near-field communication) payments are valued by younger European consumers, who feel more comfortable paying with their smartphone than with a card. A smart PoS helps millennials pay with Google Pay Smart Tap, using NFC. Consumers transmit loyalty and reward information stored in their Google Pay accounts to apply to the transaction.

Loyalty schemes can be managed using the PoS. Market data collection is transformed. A smart payment terminal will gather consumer data, such as purchase methods, volume, value and product groupings, and what times of day certain products sell best. The data can be supplemented by third-party data. A cloud-connected PoS can access data affiliated to the credit card or payment type.

Now the merchant can see the country of origin of consumers and their gender. Marketing becomes based on fact, not hunches.

A smart terminal is a game-changer for merchants. And there is a strong upside for banks and acquirers who process payments. They are always searching for new ways to help their clients, the merchants, boost sales and improve customer loyalty. An advanced PoS unlocks a world of possibilities.

Acquirers and banks benefit hugely by providing merchants with superior technology. They improve client retention by competing on value-added services, not price. Best of all, they become trusted technology partners, as the PoS becomes a central part of day-to-day operations

“Acquirers and banks benefit hugely by providing merchants with superior technology,” says Patrice Le Marre, executive vice president banks and acquirers at Ingenico, a leading PoS innovator. “They improve client retention by competing on value-added services, not price. Best of all, they become trusted technology partners, as the PoS becomes a central part of day-to-day operations.”

The architecture of the PoS means there’s no obvious limit to what can be achieved. Android OS, connected to the cloud, is the leading choice. Android is familiar to users, developer friendly, and populated with an ecosystem of payment and management apps for retail purposes.

Whatever you want to do, there’s an app for it. Logistics is a great example. When customers are online they expect to be able to determine how and when their goods are delivered. When polled, 73 per cent of consumers expressed a desire for the same service in-store too. An Android logistics app, run on the PoS, means staff can offer delivery options.

Staff management is another capability. Merchants can improve productivity as they can run all their business apps on their PoS. The gains in terms of time and efficiency are similar to when smartphones started to run apps.

For smaller merchants this is a huge deal. Until now these tasks have been too expensive and complex to be tackled. Now they are not only affordable and easily deployed, but done so on a single integrated system. Data analytics is improved, as it uses real-time information direct from the retail operations.

Perhaps the most complete PoS on the market is the new Axium smart terminal, by Ingenico, which was launched in February at the Mobile World Congress.

Axium is an Android-based PoS terminal designed to give merchants, banks and acquirers, mastery of all the latest payment technologies. A Cloud Services Centre makes it quick and simple to deploy new payment methods and loyalty schemes, to data collection and analytics. Security is bank grade.

The universe of apps delivered over the cloud makes it more appropriate to think of Axium as an ecosystem, rather than merely a piece of hardware.

“The impact for smaller merchants will be tremendous,” says Frederic Lepeintre, vice president of marketing at Ingenico. “The PoS gives them the ability to run Android applications for pretty much any tasks. Loyalty programmes, new payment schemes, scheduling, whatever they need. Activities are run together, making data integration so much easier. And as requirements change, so can the PoS. Upgrading it can be as simple as downloading a new app.”

The advantages for merchants, smaller retailers in particular, are obvious. Banks and acquirers stand to benefit too. They can help smaller clients compete with larger rivals with bigger budgets.  And the deployment of new payment services means extra income for all parties. It really is the start of a new era. 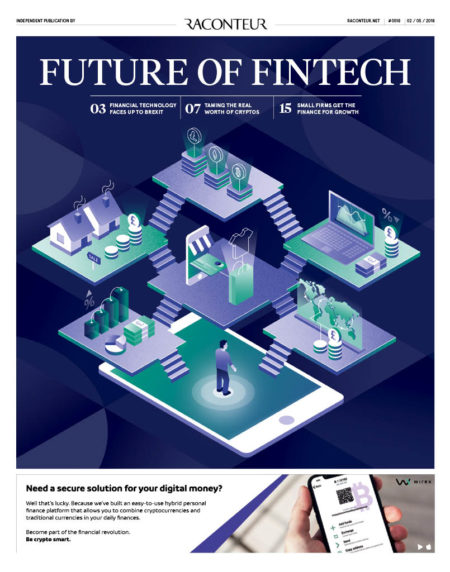