The UK is leading the charge as a global technology powerhouse. It’s already Europe’s runaway digital nation with £6.8 billion of digital tech investment in 2016, some 50 per cent higher than any other European country. In fact, UK digital technology received more investment last year than the next four countries, France, Germany, the Netherlands and Denmark, combined according to Tech Nation.

But it’s in manufacturing specifically where investments in technology can be translated into a positive impact on the UK’s economy, with a focus on high-value sectors such as aerospace, automotive, pharmaceuticals and chemicals. The fourth industrial revolution or Industry 4.0 is now at the top of everyone’s agenda and no business wants to be left behind in the race to develop the factory of the future.

“It’s a critical time now for countries that have a strong manufacturing base such as the US, South Korea, China and France. Corporations, large and small, are trying to work out how best to unlock value in this age of digital manufacture or Industry 4.0 as it is commonly referred.” 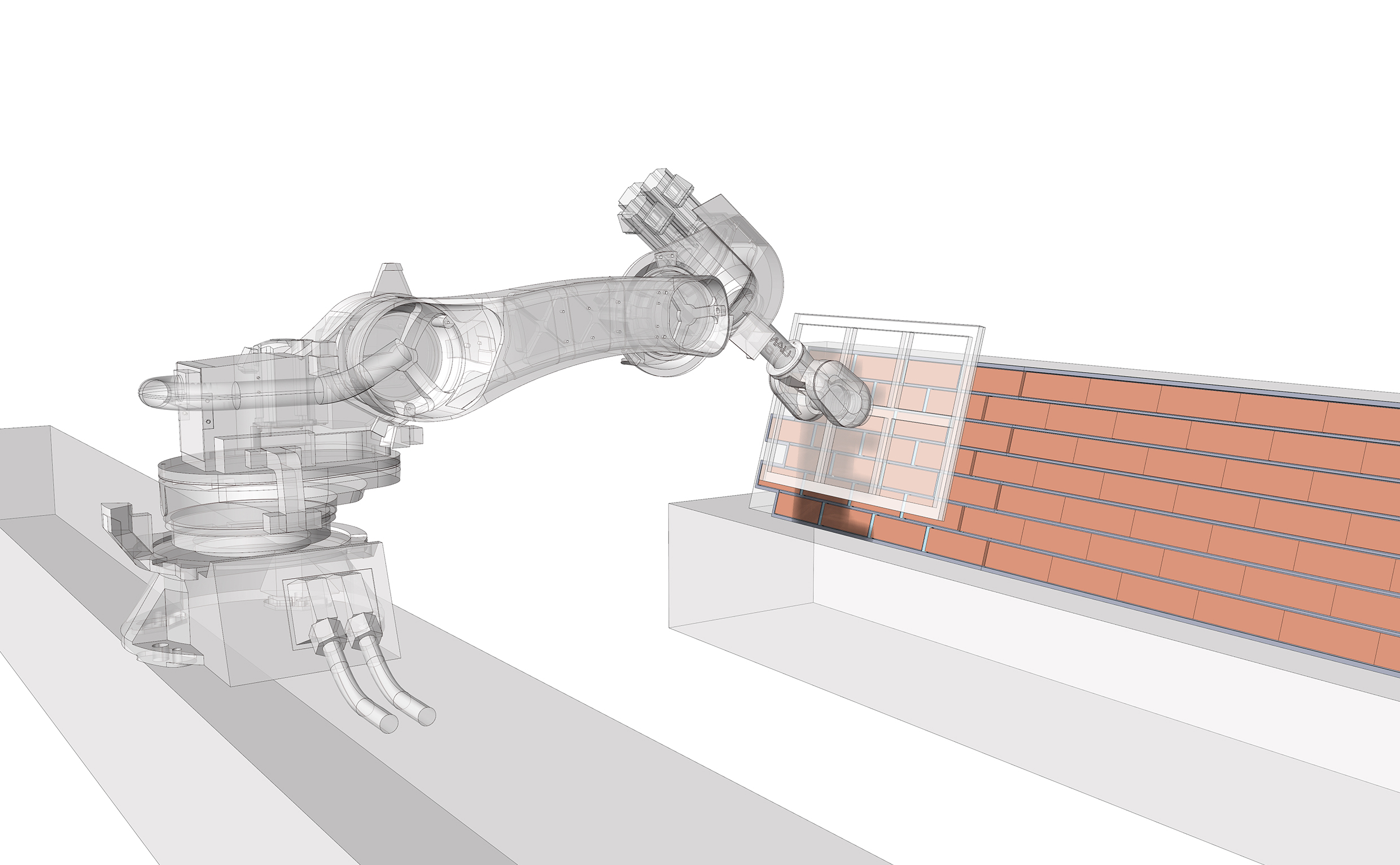 Britain was the birthplace of the first industrial revolution, led the second and was an early adopter of the third. “We have the opportunity to determine our own fate with the fourth,” says Professor Turner. “We shouldn’t default to thinking that this means businesses must implement expensive and all-pervasive IT systems to stay competitive. We have already developed a portfolio of digital applications that make improvements in productivity and growth achievable for even the smallest of manufacturers.

“Revolutions are generated by disruptors. We don’t have a huge manufacturing base anymore, so we’re looking to be disruptive, so the UK can leapfrog other nations and gain competitive advantage. We certainly have the drive, the ingredients and the appetite for this next industrial revolution.”

Part of that picture is investment in digital manufacturing and is the reason why the HVM Catapult now operates more than £600-million of open-access research and demonstration facilities in the UK. Already it has worked with more than 7,500 companies, nearly 50 per cent of which are small or medium-sized enterprises. The aim is to help innovations from all sectors fulfil their economic potential. It has become the go-to place for advanced manufacturing technology in the UK.

“Many digital manufacturing solutions scare companies because they involve huge investments. This is the route Germany has taken. There is often a backlash against this approach. We’re looking at plug-and-play digital solutions that can cost as little as £1,000,” says Professor Turner.

That’s because many manufacturers have legacy systems that can’t be replaced by a high-spec digital factory overnight. This would require eyewatering levels of investment. Companies may be excited by Industry 4.0, but many solutions are costly.

We’re looking to be disruptive, so the UK can leapfrog other nations and gain competitive advantage

“The issue in this country is an underlying reluctance for manufacturing companies to invest in new technologies. For many UK manufacturers, there needs to be a direct and real need before investments are made, rather than faith in the future. There’s certainly a ‘make and mend – why change it’ mentality,” says Professor Turner.

“That’s why we look at real problems in the marketplace and try to come up with technological solutions. We answer the question, how do you start to digitise an existing manufacturing process? The fact is many businesses are keen, but confused about this.”

The aim of HVM Catapult’s seven technology and innovation centres is to bridge this gap by accelerating the activity between concept and commercialisation. The centres are national assets offering access to cutting-edge equipment and expertise in a collaborative environment.

“We demonstrate what technology can do for companies in a risk-free setting. We show people what the factory of the future looks like. Many businesses want tangible results when it comes to digitisation. They ask the question, ‘I want to be a leader, but what about my return on investment?’ We try to offer quick wins and tangible benefits,” stresses Professor Turner.

“The key thing is to get started and demonstrate the benefits. It’s about embedding data analytics and embedding intelligence into existing systems. It is also about digitising processes not parts.”

The HVM Catapult is key to driving the future growth of advanced manufacturing in the UK. It’s already generating net benefits of £15 from every £1 of public funding. The long-term goal is to stimulate growth and to create a competitive advantage for UK manufacturing.

The HVM Catapult’s main strength is its joined-up approach. An open-access and collaborative workspace enables technologies developed successfully in sectors such as aerospace or automotive to be rapidly transferred to other industry sectors.

“Currently we’re also world leaders in financial technology and gaming, we’re now looking at how these sectors could benefit digital manufacturing processes – there are lots of opportunities,” says Professor Turner.

Get it right and digital manufacturing could deliver a double-digit productivity improvement by 2035, generating an additional £91.6 billion to the UK economy and creating more than 300,000 new jobs. The stakes could not be higher.

Laing O’Rourke is a leader in off-site, modular manufacturing. The multi-national construction company embarked on an ambitious plan to build a “state of the art” factory.

“We’re good at innovating,” says David Brass, general manager of the new plant. “But we knew we had to draw on best practice from the aerospace and automotive industries if we were to maximise the benefits of digital manufacturing.”

The HVM Catapult’s Advanced Manufacturing Research Centre helped Mr Brass develop technologies for the new factory. Computer-aided design and lasers were used remove a bottleneck in the production of a wall product, producing a time-saving of 60 per cent, and augmented reality, using Microsoft’s Hololens, has delivered big efficiency gains in the testing of electrical cabinets. The centre is now developing the process of robot brick laying. 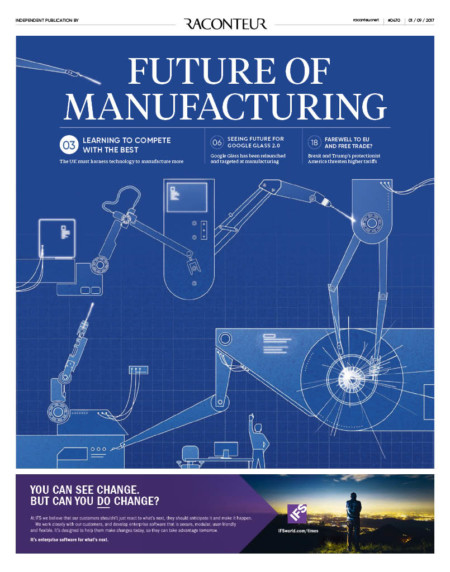