In our automated future, recruit for humanity, not efficiency 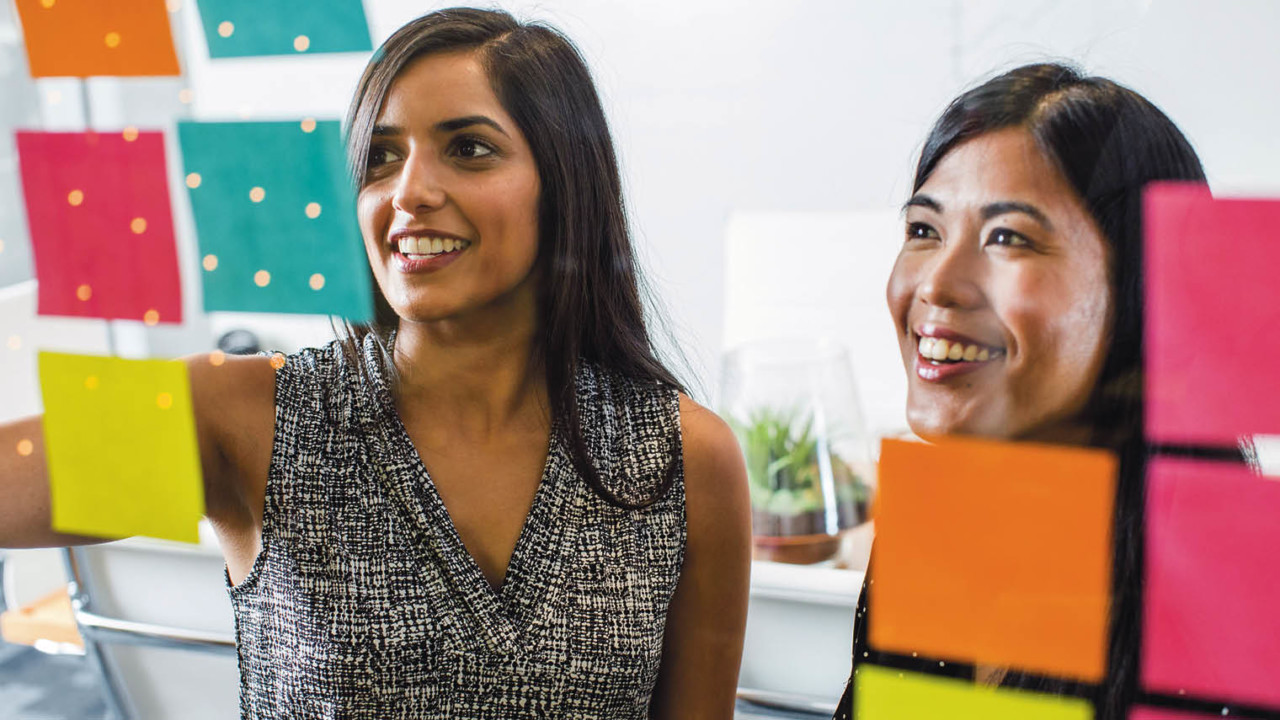 Sometimes, as business leaders, there are times when you feel close to invincible. Your strategy is in place. You know who your customers are and you’ve learned how, when and where to reach them. Your IT systems are bang up to date. Sales are coming in and your pipeline is healthy. Like Chandler’s boss, Doug, says in an old Friends episode: “All the lines [on the chart] go up, so I’m happy.” As you look around, the office hums with amiable productivity. Yep, everything is just as it should be.

However, technology is advancing every year, every month, every week. We’re looking at a near-future where artificial intelligence (AI) could replace much of the work that people currently perform. In fact, the Bank of England’s chief economist has warned that up to 15 million UK jobs could be lost to automation. This poses a very particular conundrum for business leaders, particularly those who head up people functions.

Because, as much as technology and infrastructure is critical for business success, the world’s most successful organisations aren’t all about “stuff”. It’s not the mechanics of your business that will raise you up above the competition or, at least, not for long. Think of world-renowned organisations such as Google and Facebook. People compete to work there, not just because they want to be part of the future that these organisations are building, but because of the communities they represent and have become gold-standard examples of.

If you’ve checked all the “hard infrastructure” boxes in your business – systems, processes, procedures, operating models, overarching strategy – that’s great. But check again, because the most unique resource you have isn’t on that list: your community.

That’s right – not your people, staff or, worst of all, “human resource”. Your community. Because, as a business leader, if you don’t routinely think of your organisation as a living breathing thing made up of living breathing people, it might be time to take a good look at what’s been going on around you while you’ve been devising your long-term strategic goals. 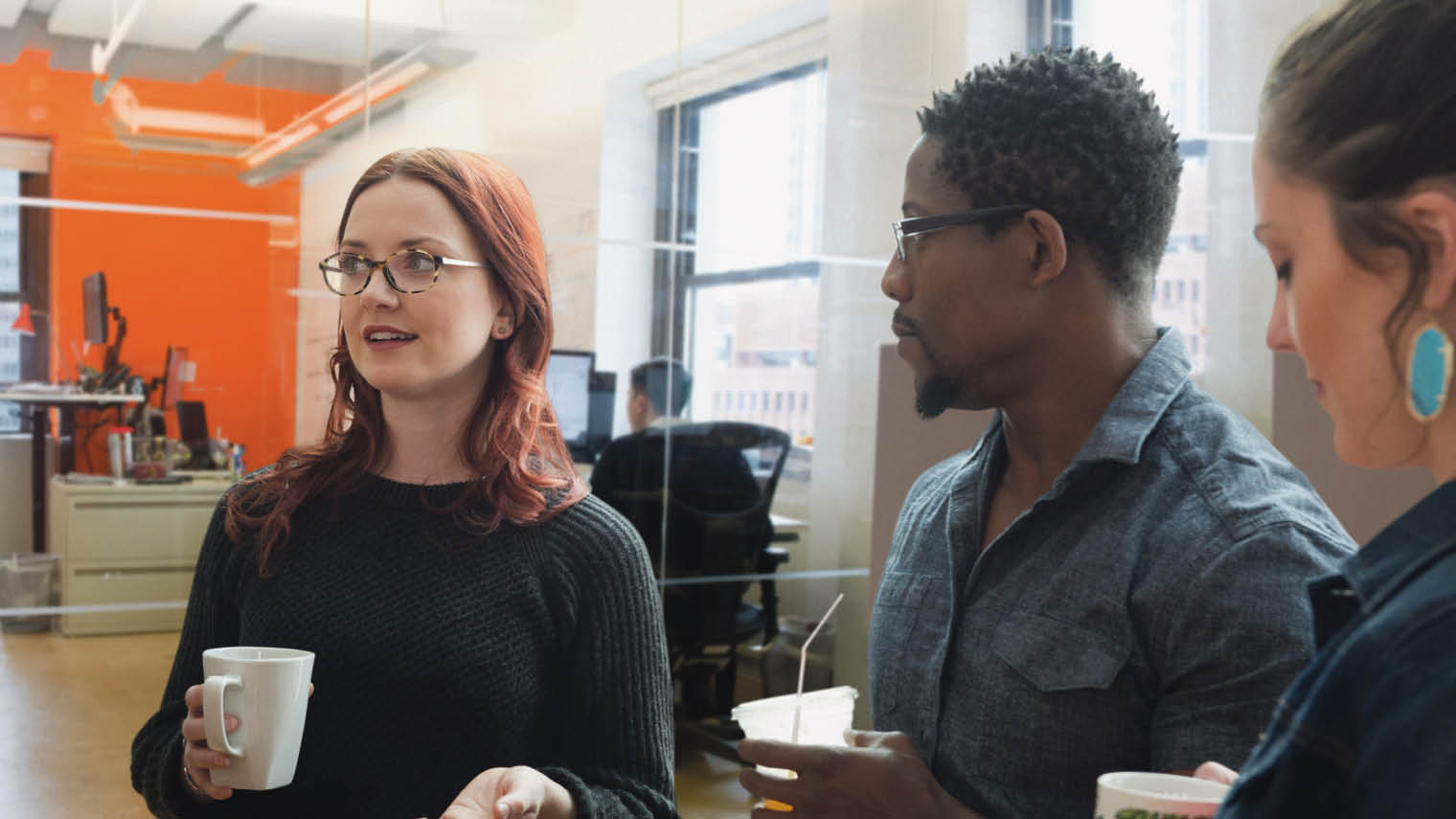 Undoubtedly, there are amazing things going on every day in your organisation that would make your jaw drop with their ingenuity and passion, if only you knew about them. People all over your organisation will be showing up with their brilliantly left-field ideas, their heart and their passion every single day. But if your core focus is always on implementing processes and procedures that are all about efficiency and making increasing use of new technologies you’re in danger of killing all that passion stone dead. And in terms of talent, it’s time to take stock of where we are in time and consider what you might do differently to harness that passion, heart and creativity.

Humanity is your best competitive advantage

If, as expected, the future sees applied AI reach a point where it is almost ubiquitous throughout organisations and industries, what’s left to give us the competitive advantage that we all need and crave? Well, according to World Bank president Jim Yong Kim: “If technology leads to fundamental transformations in the kind of jobs available… we have to increase our focus on… investing in people.” And he’s right. 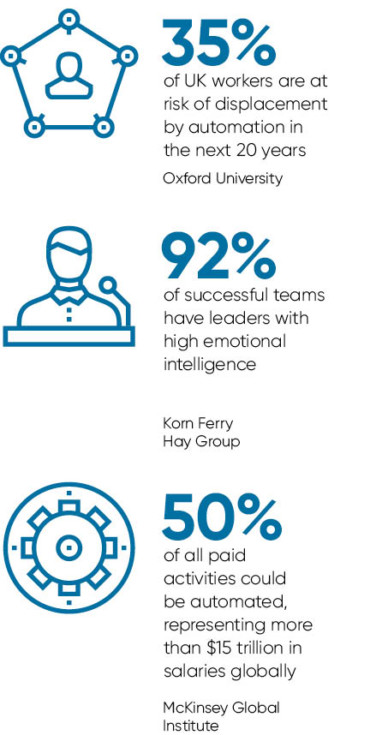 What’s fascinating about this technological new frontier is not the dystopian sci-fi vision that the media describes, although Alice and Bob, those Facebook robots that developed their own language, have probably featured in a few nightmares, but the opportunity it gives us to get back to focusing on what really counts – people.

With so much basic work taken over by automation, we will be left with a wonderful opportunity to reassess what our communities are able to do and what type of communities we want to build. We’ll have much more time and scope to help people develop in the ways that really matter – those supremely, exclusively human traits, such as empathy, loyalty, truly listening, speaking truth to power when it counts, openly communicating and being motivated by a shared experience.

Recruiting for humanity, not efficiency

Currently, HR leaders have to prove the financial sense behind people development programmes, but in the future this will cease to be the case as “humanity” becomes a recognised and valuable commodity. With much of the workload in our organisations undertaken by robotics and AI, we won’t necessarily continue to fill our organisations with people who are technically proficient. Instead, we will be free to recruit those who are most willing to show up as their wonderful, enthusiastic, flawed selves, who want to learn and grow with your organisation over the years.

Organisations which become industry leaders will be those that put their money where their community is. Leaders in these organisations will recruit people who want to become as effective as they possibly can by dialling up their human strengths; who want to work on their challenges and make the most of their innate gifts; who want to be a loyal team-mate who can gently challenge others; who become leaders with a vocation for making the very best community they can with those around them; who understand their unique selves, those around them and want to put that knowledge to the best use they can.

Helping people hone their humanity is about more than the community we have in the workplace. Highly effective and self-aware people are much more likely to take their gifts and share them out in the world too. Just consider the cumulative positive effect that millions of switched-on, empathic, purposeful people could have on our collective humanity.

That’s the kind of community we’ve been building at Insights for many years and it’s a journey we’ll be on for many more to come. The time has come to plan for the opportunity that the AI revolution will afford us all; not just as business leaders, but as visionary humans with a passion for community-building.