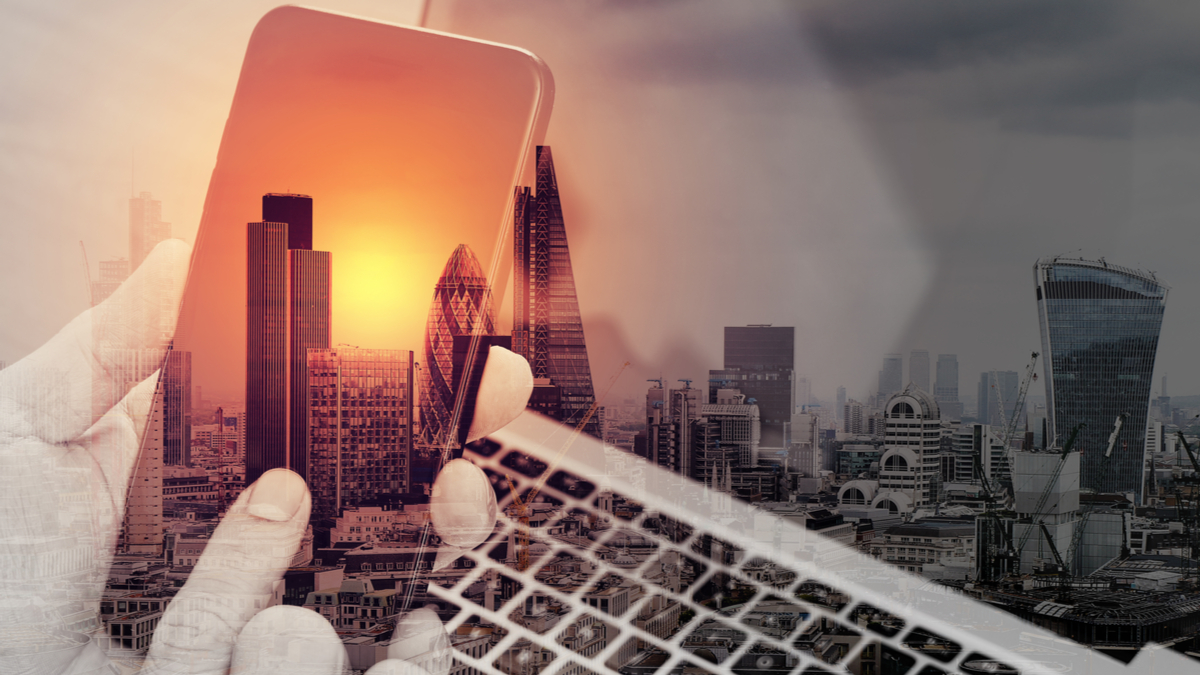 From terrorist attacks to major cyberbreaches, the world suddenly seems to be more dangerous and unpredictable than it has been in the last half century. These alarming events come against a background of political and economic instability.

On top of concerns about the security of employees, IT systems and supply chains comes pressure from investors, clients and regulators to ensure organisations are ready to act quickly to pre-empt or at least mitigate problems caused by these events.

“We find that organisations often create their own crises,” says Jake Hernandez, global consulting director at AnotherDay, a fast-growing strategic security consulting firm that focuses on forethought and prevention to enable its clients to operate as safely as possible.  “Either they haven’t had the time to do any crisis planning or they’ve done too much and overcomplicated the process with vast documents and complex, unworkable procedures.”

Adding to this challenge is the way in which news of an incident is reported. Social media supports the instantaneous spread of information and has made news dissemination faster than ever before. Whether it’s a suspected terror attack, a natural disaster or a data breach, information about an event will travel around the world in seconds thanks to the rapid rise of the citizen reporter.

Quite understandably many organisations have considerable concerns about social media but, as well as simply spreading news about a crisis incident and adding to the threats faced by firms and others, social media often plays a constructive role. Facebook, for instance, recently launched Safety Check which, it says, is a way for members to “connect with friends and loved ones during a crisis, offer or find help for people in the affected area”.

It was to harness the power of publicly available social media, starting with Twitter as the fastest purveyor of news wherever and whenever it might be breaking that Dataminr was founded in 2009.

Corporations depend on Dataminr to help keep their personnel, facilities, operations and interests safe around the world. Political and terror-related risks have always been around, but these days the key is the speed at which they’re reported thanks mainly to social media, and the ability of organisations to react with equal alacrity and agility, as they begin to exploit the power of social media as a source of news.

“In this volatile atmosphere, what matters is the speed of the alert,” says Tim Willis, director of Europe, Middle East and Africa corporate security at Dataminr. The company was able to inform its customers that last month’s Oxford Circus incident, for instance, was not in fact a terrorist incident, before anyone else.

Following its first alert about the event at 4.46pm, by 5.11pm it was sending updates to inform clients that the incident appeared to be contained.  As a result, crisis management teams were able to stand down their crisis procedures far earlier than if they had relied solely on traditional sources of information.

AnotherDay uses Dataminr’s services to turn the ocean of public data provided into useful, actionable information that its clients can use in their crisis-response procedures.

“We have the Dataminr app running constantly on our desktops at AnotherDay and our consultants have it on their smartphones wherever they are in the world, so we can all receive alerts for terrorist incidents, cyberattacks or other threats,” explains Mr Hernandez. “We can then use our understanding of our individual clients’ operations to put these alerts into context. We can say to an insurer, for instance, ‘This is what has just happened, this is what it means for you and this is what other companies like you have done in similar situations’.”

Both Dataminr and AnotherDay are brought in by departments ranging from the communications team, corporate security, human resources and, increasingly, in these days of “just-in-time” delivery, those responsible for supply chain management.

One Dataminr client that transports refrigerated medicines across Turkey was able, following an alert about political instability in the country, to keep drugs in their refrigerated warehouses. Had they been transported, they would have deteriorated when road blocks delayed the lorries, impacting storage conditions and costing hundreds of thousands of pounds.

“Companies are realising that not only can they reduce their risk, but they can gain an advantage over their competitors that aren’t managing such risks as well,” says Mr Willis.

Not only is it imperative to respond quickly to risk when it arises, but also to plan for it. Mr Hernandez points out: “Organisations are suffering cyberattacks, for instance, all the time.  But more and more are realising that they need to be proactive in handling these attacks.  We’re also seeing more companies address a greater range of risks at the C-suite level. This means that organisations can co-ordinate their efforts and take a more holistic approach.  After all, prevention is better than cure.”