As cyberthreats continue to evolve at pace and nation state protectionism risks giving an advantage to hackers, Kaspersky Lab is pioneering a new set of standards and principles that champion trust, transparency and co-operation in the fight against criminals 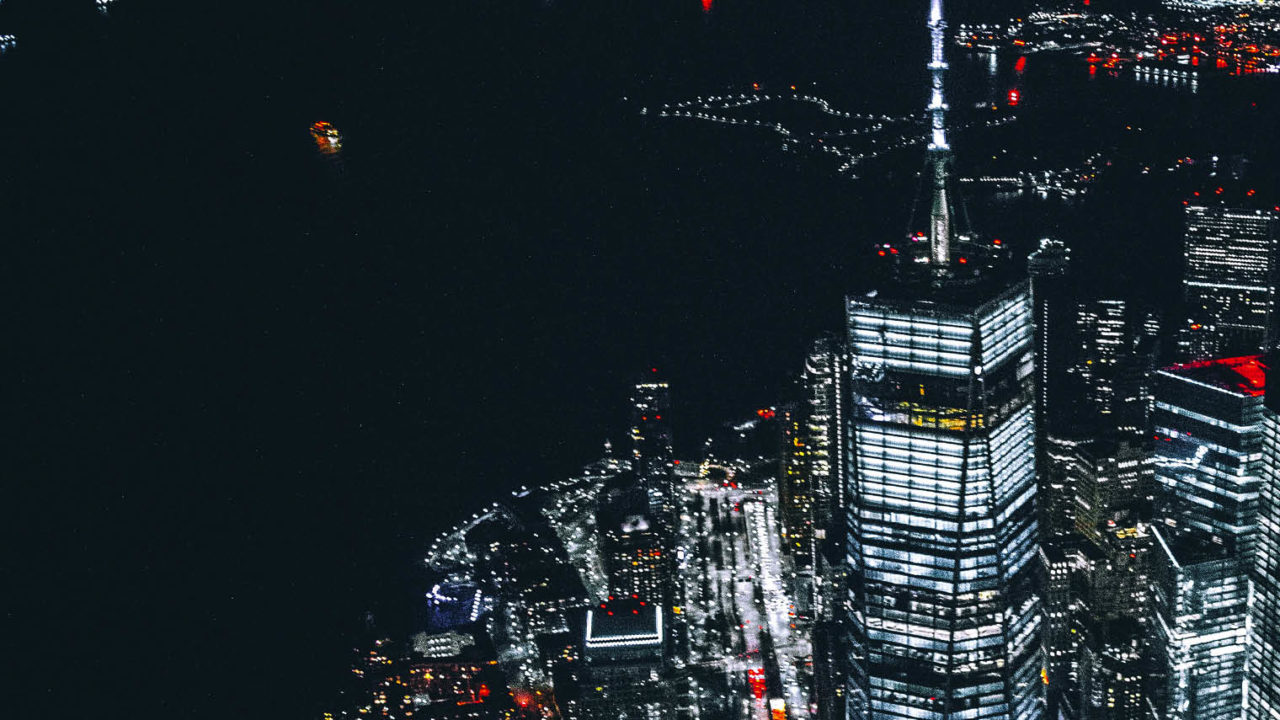 The cyberthreat landscape has evolved at a rapid pace over the last decade as the digitisation of business and society has created a myriad of new opportunities for hackers. The rise of online shopping, artificial intelligence and the internet of things may have provided enormous value, but they’ve also made security far more complicated and challenging.

As one of the leading and oldest players in the cybersecurity market, Kaspersky Lab has ridden these waves for more than 20 years, and now tracks over 360,000 new malicious files every day in its mission to help organisations and consumers protect their data and devices. Its Global Research and Analysis Team (GReAT), made up of an elite group of security experts, has discovered and thwarted a long line of threats, including the likes of ProjectSauron, ShadowPad and 2017’s notorious Android spyware Skygofree.

“The reality today is not if businesses are going to be attacked, but when,” says Andrew Winton, vice president of global marketing at Kaspersky Lab, which counts more than 400 million users on its network across five continents. “We’re constantly in a cat-and-mouse game to stay one step ahead of cybercriminals. Given that an average breach costs a large enterprise up to £1 million, it can have a significant impact on businesses.”

One of the biggest emerging threats is the Balkanisation of the internet by nation states, driven by a geopolitical climate increasingly defined by protectionism. In their attempts to obstruct cyber-espionage and apply digital borders, governments are enforcing embargoes that ban or restrict trade with suppliers from certain countries. In the long term, this could result in more damage to national security, not less.

“If people weren’t hearing from foreign cybersecurity firms as much as they do, and governments keep blocking such companies, we’re actually likely to see more security problems for businesses and citizens,” says Mr Winton. “The global political landscape that has led to successful campaigns for some countries and Brexit has created a more siloed world, which doesn’t help anybody apart from the cybercriminals because the digital age does not work in siloes, it’s joined up, connected and doesn’t have borders.

“Cyberthreats don’t see, let alone respect, boundaries that nations put up and to counter that from a security perspective we need to be able to operate without borders too. Competition powers innovation and evidence shows that most companies benefit significantly when there are others around them doing the same thing, only better. In cybersecurity, this translates into better protection for everybody involved.”

Kaspersky Lab is leading the cybersecurity industry’s charge to counter internet Balkanisation, and re-establish trust and co-operation between nation states, businesses and citizens. Its Global Transparency Initiative (GTI), launched in October 2017, is a unique programme that has seen the company open itself up to third-party audit and review in unprecedented ways, pioneering a new set of standards for organisations to abide by.

Last year, Kaspersky Lab began redesigning its infrastructure and moving elements of its data processing to Switzerland, a nation known for its political independence and strong data security and management. It welcomes audits of its engineering practice there and is planning to open three further transparency centres globally, where its partners and customers can access its documentation and source code, which will also be verified and audited by a leading management consulting firm this year.

Kaspersky Lab now encourages other vendors to follow suit. Becoming so transparent is not risk free for a cybersecurity firm, Mr Winton concedes. Exposing the company’s code, even in such a highly controlled environment, can open it up for attack. However, Kaspersky Lab believes this is a risk worth taking to fly the flag for trust in the digital world and to put customers ease.

“We’re evolving our strategy into one that strives for complete immunity,” says Mr Winton. “In doing so, we think we’re taking another step closer to saving the world. This is an ambitious claim, but we fundamentally believe the work we’re doing, the products we offer and the movement of our business from a product set to a service solution, underpinned with the transparency we’re offering, puts us in a really strong place to help protect consumers and businesses around the world.”