Should current GP waiting times remain, the average Brit could waste 15 years of their life waiting to see a doctor – far too long to spend not getting better 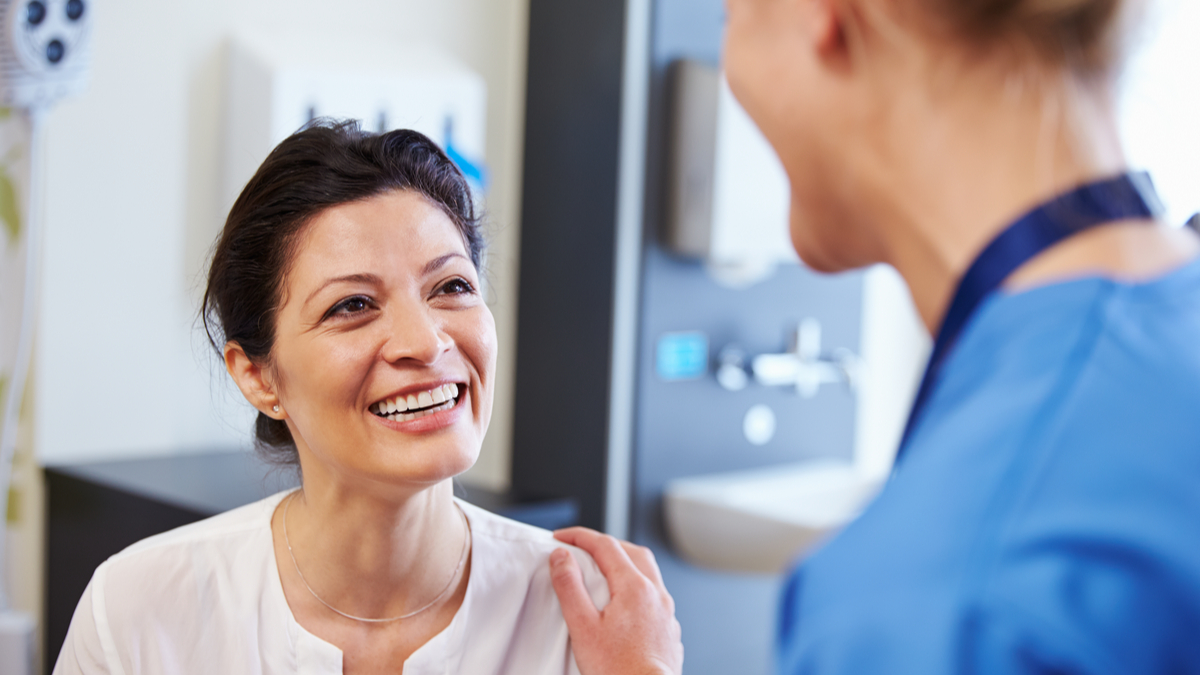 Traditional healthcare in the UK is becoming evermore stretched, while at the same time patient needs are growing.

In this context, a new breed of healthcare service has emerged, with platforms such as Push Doctor, which began introducing consumer-led digital health to the UK by connecting patients to a GP in minutes, 365 days a year – approaching things from a very different angle.

Historically, the typical answer to this growing demand has been to try and introduce increasingly streamlined sets of gatekeepers into the mix, trying to fend off demand and limit access to only the most critical needs.

But along with this, access to the help and advice people hold most dear has been restricted too. In the Ipsos MORI Veracity Index 2017, 91 per cent of the UK population said they trusted their doctor, yet satisfaction with GP services this year hit record lows as many people struggle to get access, with waiting times reaching almost two weeks.

Push Doctor works alongside the system to look for solutions that increase the quality and depth of relationship between patient and service, not limit them.

This means they are enabling supply by changing the requirement placed on clinicians, motivating them with new and more efficient ways of working in smart-technology environments, rather than simply planning to replicate the current system and finding more clinicians to work within it. To enable the supply of appointments we have to replatform the supply.

At the company’s core is a belief in the ability of health to unlock the potential in people to live happier, longer lives. This thinking led to Push Doctor becoming the first UK company to offer video consultations with UK GPs across web and mobile, and today hundreds of thousands of customers access a network of thousands of doctors to get help in minutes – advice and treatment, when and where they need it.

Audits continuously show more than nine in ten people can get the help they need without the wait to see a GP in person. Therefore, by accessing help sooner, patients could get better quicker and as a result it becomes possible to break negative health cycles, starting the shift into more proactive, preventative health.

Not only does this follow consumer trends in the retail, finance and transport sectors into digital, it also follows a growing trend of consumer spending on personal medical expenses and wellbeing, estimated by the Office for National Statistics to be more than £30 billion and growing 10 per cent each year.

Push Doctor has managed to unlock a net increase in the number of doctor-hours available, rather than removing them from public health

For doctors too, this more flexible and positively focused approach resonates, with the number of GPs joining the platform continuing to grow. By using a flexible, smart network of UK GPs to deliver the services, rather than recruiting full-time doctors, Push Doctor has managed to unlock a net increase in the number of doctor-hours available, rather than removing them from public health.

By using the data available to it, Push Doctor is able intelligently to offer to connect its consumer patients to a personalised set of proposed solutions, both digital and traditional, making the journey for consumer patients simpler to engage with and leaving them more informed.

These solutions offer the help and advice that will enable people to take a more proactive, holistic approach to their own heath. This is in keeping with the original tenets of the NHS, offering an updated version for the 21st century, allowing those whose lives are becoming increasingly hectic to look after their health.

No one doubts the critical job the NHS does or the scale of challenges facing the healthcare ecosystem as a whole. However, by looking not just at the problem, but also at the opportunity for patients and doctors alike, we may continue to be able to support this national institution with increasingly interesting alternatives.