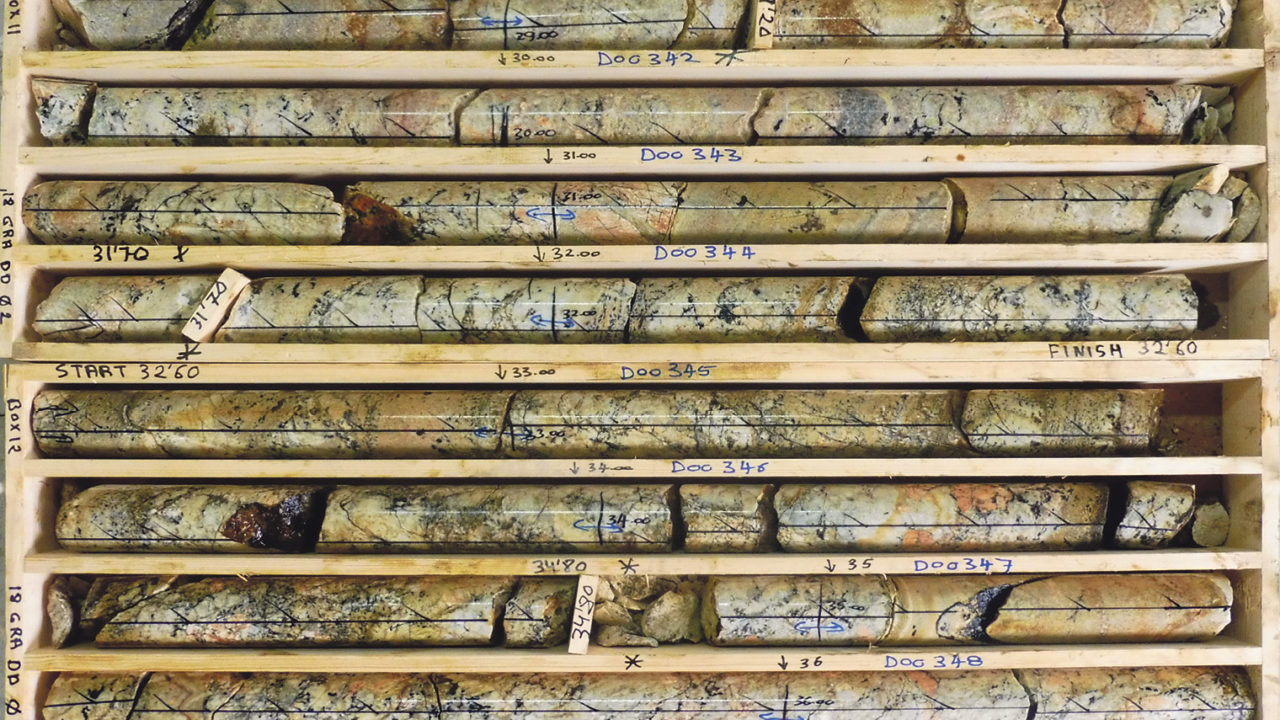 A confluence of demand factors is opening up enormous new opportunities throughout the lithium supply chain in Europe.

While the nexus between Australian suppliers and Chinese processors remains the foremost lithium supply chain set-up in the world, as a result of the strategic emphasis placed on its progress by the Chinese government, the balance is changing.

For now at least, the European lithium value chain is in development, but that could soon advance with the help of traditional open cut mines. A leading example of this is the mine being developed by Savannah Resources at its Mina do Barroso project in northern Portugal.

Evaluation of the mine has been fast-tracked, with around nine million tonnes of material defined to date and expectations that there will prove to be up to 20 million tonnes of material at the site. The aim for Savannah Resources is that the mine should become a leading major source of lithium spodumene concentrate in Europe, with a wealth of downstream opportunities expected to spring from that basis.

Key to the potential profitability of the mine and of Savannah Resources as an AIM-listed operation, is the growing demand for batteries capable of storing energy for electric vehicles and industrial-scale renewable energy supply facilities.

“The unique factor about the Mina do Barroso project is that it is the only open cut mine in Europe which has all the characteristics that make it identical in many ways to a very successful Australian lithium mine,” explains David Archer, chief executive of Savannah Resources. “We believe it is potentially the centre piece to the upstream part of the lithium value chain in Europe.”

The downstream end of the lithium value chain is currently only “partially complete”, but nonetheless very significant, Mr Archer says, pointing to Europe’s active and profitable motor vehicle industry as a key driver of demand for the material.

“European car manufacturers are clearly looking to eventually substitute electric cars for traditional internal combustion engine vehicles, so we think that our project will be a very important part of creating a more continuous lithium value chain,” he says.

For the European Union, the issue of establishing a complete lithium supply chain has very broad strategic importance, given the significance and scale of the Continent’s car manufacturing. “It’s a big-ticket issue,” says Mr Archer. Creating a full lithium supply chain in Europe would lower transport costs for those involved, and add valuable supply chain security and autonomy in decades to come.

The benefits of these developments are likely to be felt not just by car makers, but also by renewable energy operators, for which lithium plays an important role in storage, management and redistribution processes. All this underpins environmental sustainability strategies and carbon emission reduction efforts.

Mr Archer is in no doubt about the prospects for the region as pioneered by the Mina do Barroso project. “I certainly think that the northern part of Portugal will soon be the major lithium producing region of Europe,” he concludes. “And there is undoubtedly potential for Portugal to host downstream industries associated with that production on a significant scale.”