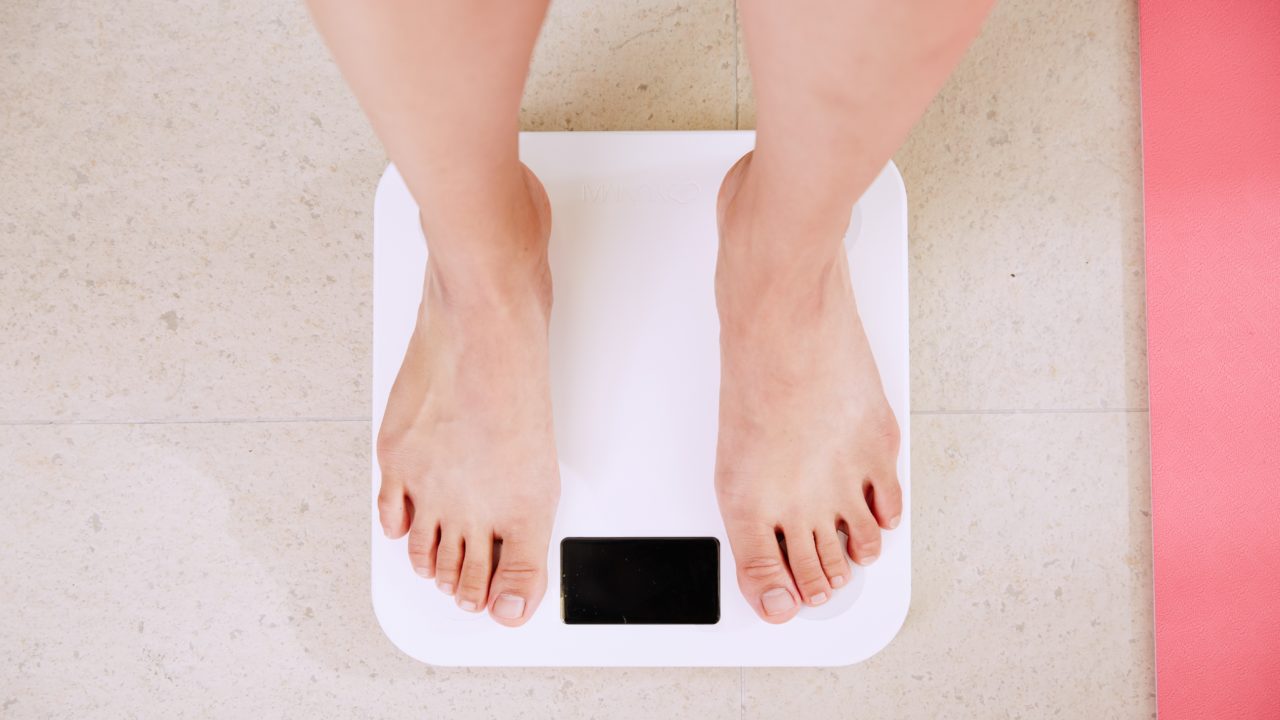 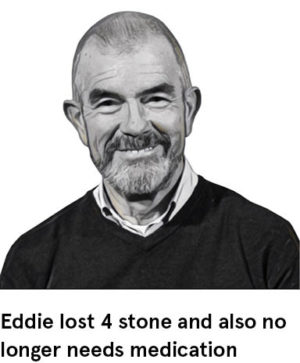 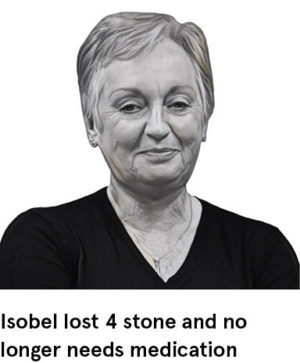 Patients on Counterweight-Plus lose weight and learn the lifestyle habits necessary to put their diabetes into remission. The programme achieves significant weight loss through a low-calorie diet of Counterweight PRO800 soups and shakes, nutritional education and behaviour-change techniques.

The DiRECT trial was conducted by Professor Mike Lean at the University of Glasgow and Professor Roy Taylor at Newcastle University in collaboration with Counterweight, a spin-out company that emerged from research being conducted at Robert Gordon University in Aberdeen. The charity Diabetes UK funded the trial and believes it has the potential to help millions of patients. 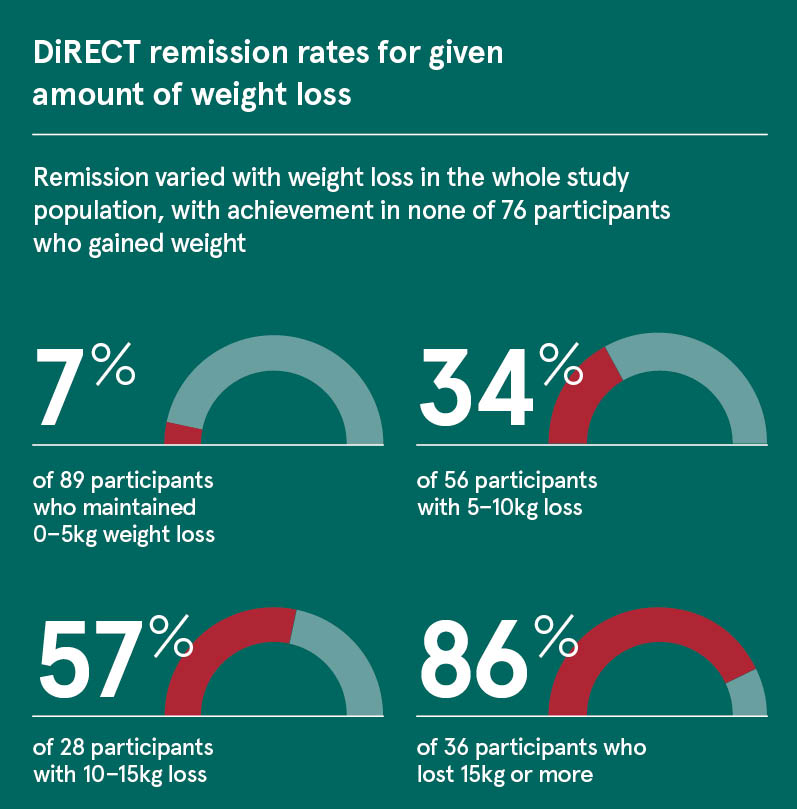 Proactive commissioners and GPs are now advocating to make the programme widely available across the NHS and Counterweight has been commissioned to provide remission clinics to patients in selected locations from January, with more areas to follow.

Justin Slabbert, chief executive of Counterweight, says: “Diabetes costs the NHS around £10 billion a year primarily through medical complications associated with the disease. Counterweight-Plus offers a way for patients to achieve remission without surgery and those in remission will no longer need to take diabetes medication. This will save the NHS millions of pounds and vastly improve quality of life for patients.”

For example, one participant in the study, Isobel who weighed 15 stone, used to have her medications increased each time she went to see her doctor.  Through the Counterweight-Plus programme she lost more than 4 stone and no longer needs any diabetes medication.

“I’m absolutely over the moon that I have been able to put my diabetes into remission,” she says. “I now live a healthy and active life to ensure that I stay in remission.”

Eddie was 17 stone 4 pounds and on multiple medications. He no longer needs the medication having lost 4 stone on the programme and maintains his weight at 13 stone more than two years later. He now enjoys golf as a way of keeping active.

Counterweight-Plus, the DiRECT intervention, is becoming available through the NHS. People wishing to target remission, so they can stop taking diabetes medication, should speak to their GP about accessing the programme.

People with type-2 diabetes may register for more information and priority notice about availability in their area at www.counterweight.org