Reach higher standards with cell and module innovation from JinkoSolar 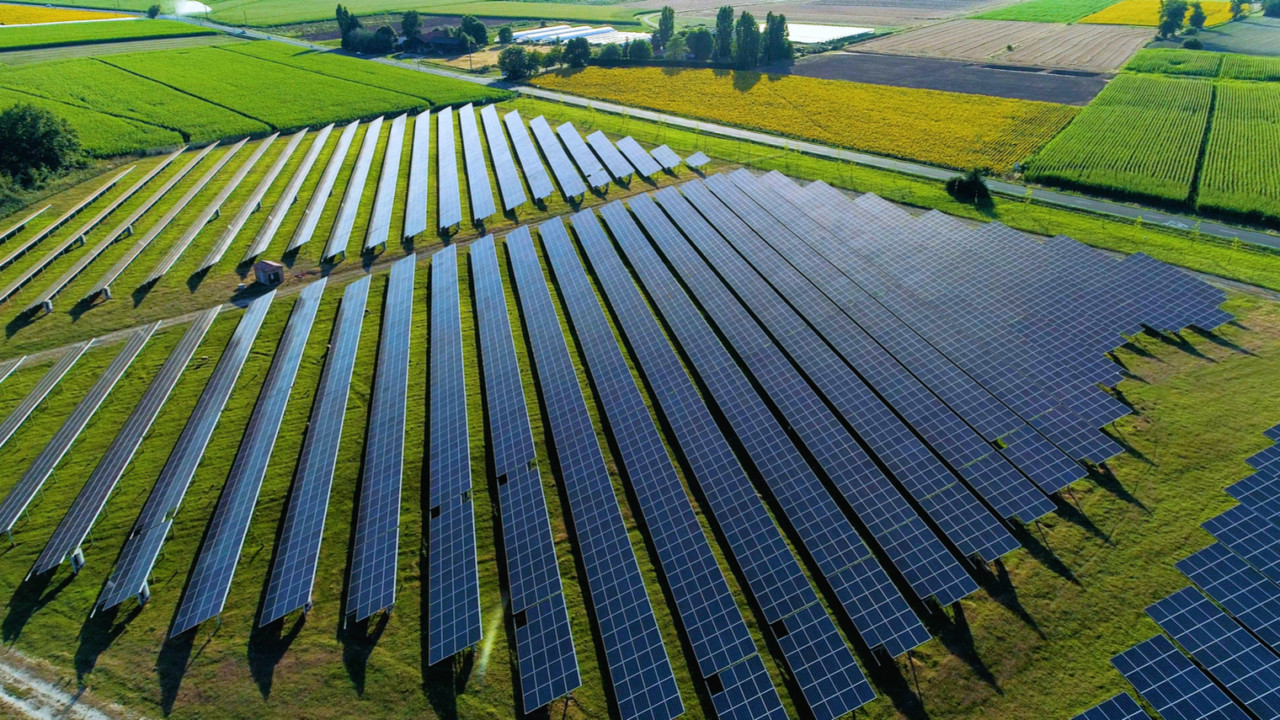 Driven by the rapid development of the solar technical and commercial landscape in recent years, JinkoSolar has utilised its technical leadership as a springboard to make jumps in the global industry.

The company has also greatly strengthened its leadership position in terms of photovoltaic (PV) research and development with an advanced manufacturing process, faster mass-production speeds and better quality control than its peers.

These advantages have allowed JinkoSolar to reach unprecedented module shipment numbers. Through a commitment to R&D, state-of-the-art manufacturing processes and tight quality control, JinkoSolar has created the ideal production conditions for industry-leading cell and module innovation.

The HC Series delivers an increase of 10Wp per panel when compared with its full-cell conventional counterparts. When compared to its peers, JinkoSolar’s half-cut cell offering, on average, has outputs 5Wp higher.

The primary advantages of JinkoSolar’s HC Series are power boosting and superior price performance, achieving unprecedented price-performance ratios. The 290-300Wp 120 half-cell (60 regular cells cut in half) mono module has comparable performance to that of the mainstream monocrystalline PERC module, but is far more affordable.

Half-cell design can improve the efficiency of standard cells, increasing module output by 5 to 10 watts without adding much cost. The HC Series is produced in a state-of-the-art, fully automatic factory in the Malaysian region of Penang, known as the “Silicon Valley of the East”.

Customers can now benefit from cost-effective solutions without compromising on power output. It’s suitable for both utilities and distributed generation (DG) markets. Half-cell technology has proven itself in the Chinese Top Runner Programme of governmental demonstration projects requiring high module efficiency and performance. More and more utilities projects are built on tendering models, which call for better cost/kilowatt-hour (kWh) performance.

While there are many technologies that improve cell performance, their relative higher costs limit their potential in the market and large-scale adoption. Since customers become more and more focused on the cost/kWh ratio, the combination of higher efficiency, lower cost and lower degradation is the common requirement for project decision-makers.

For the DG market, due to limited space, users have to look for more efficient modules to reach the same yield potential. Energy policies, such as net metering and feed-in tariffs, provide economic incentives for DG users to produce larger energy surpluses. The current standard cell type is reaching its efficiency apex. The higher power and efficiency modules facilitated  by JinkoSolar’s half-cell technology mean customers are able to boost their overall energy yield per square metre.

These conditions make the HC Series ideal for the distributed rooftop markets, where installation space is often at a premium.

But what practical technology is next for the solar industry? Technology is still a key component for the future of solar, but the underlying force that drives everything in the PV industry remains levelised cost of energy, or LCOE.

Further requirements on lowering cost per kW/h will continue to drive the industry to seek new paths. Among various innovative technologies, the fastest developing and latest industry trend across the PV supply chain is half-cell technology.

Judging by where technologies have been heading, the growing popularity of half-cell modules is inevitable. As demand for high-power, low-degradation and low-cost products continues to rise in the global PV market, half-cell technology will generate a new wave of changes in PV cell technologies and experience a steady momentum going forward.