Changing pension options have put savers in the driving seat. When did you last think about your financial future? 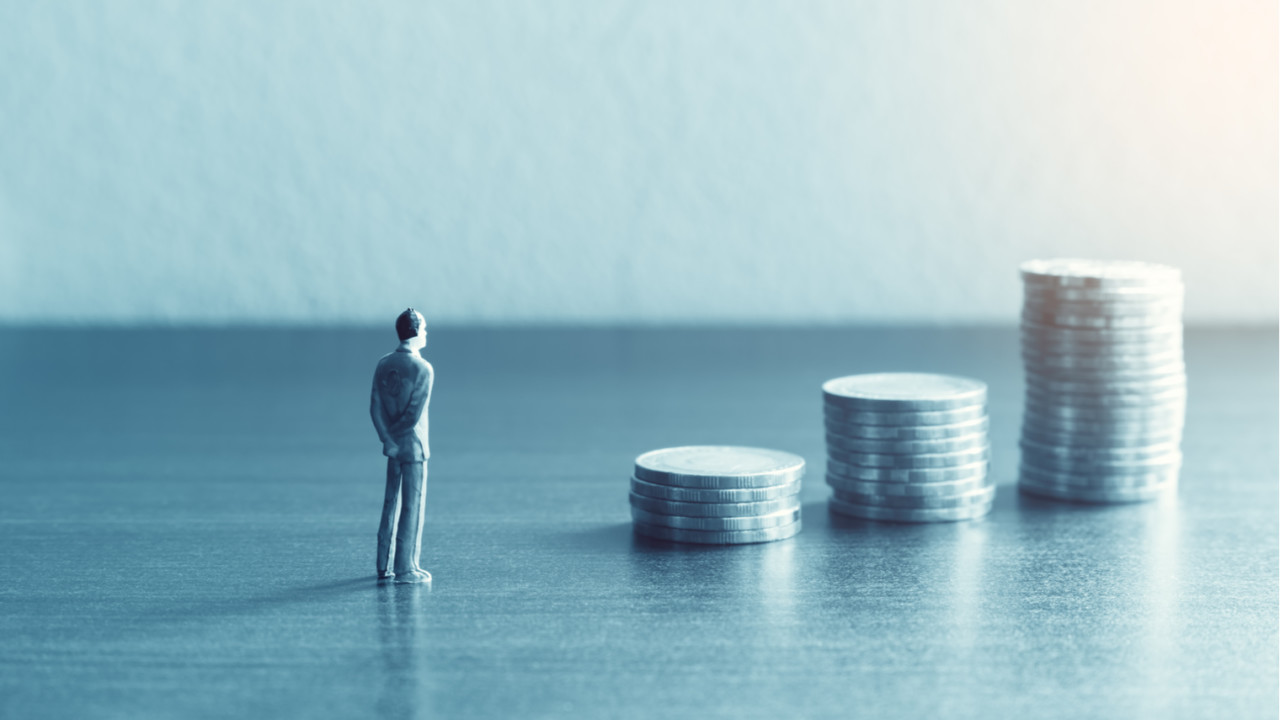 It’s time for a revamp around the notion of retirement. We’re living longer and have more financial choice than ever before. Rather than the beginning of the end, “retirement” can be whatever we want it to be. But this freedom comes with a responsibility to save for our future selves so we can have that financial freedom. 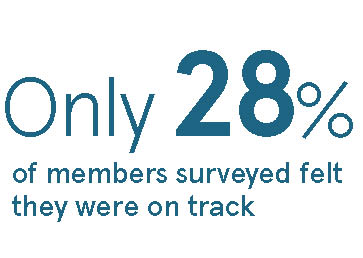 Many of the previous certainties around retirement are changing. People used to work until 65, at which point the state pension would kick in and retirement would begin. If they had a good employer, they would be likely to receive an income equivalent to a percentage of their earnings. But longer life expectancy, rising debt levels and a less linear study-work-retirement pattern are blurring this clarity, and refashioning the traditional notion of retirement. For example, over-50s now account for nearly half those setting up their own business and pension schemes need to reflect the new landscape.

In many ways this change is liberating. The pressure to have completed studies by a certain age or stop work because of an arbitrary number no longer dominates. Our longer lives mean we will have more opportunity to reinvent ourselves and pursue new avenues. But to do so, we need to save. We need short-term savings to cover life’s bumps and scrapes, and medium-term savings for life moments such as marriage, home ownership or children. We also need long-term savings for the stage in life where we no longer can or want to rely on paid income.

Retirement savings have changed significantly in a generation. When once employers were relied upon to provide pension benefits (defined benefit), the onus is now firmly on the individual to grow and manage a nest egg for their future provisions (defined contribution or DC).

But pensions can appear dull or complex to most people and ever-moving goal posts have added layers of confusion.

Our DC Pulse survey1 has shown that engagement is low and confusion high. We asked 500 members of DC schemes how they interact with their scheme and how confident they are about their futures.

There were two main areas of confusion – understanding how much income their nest egg will provide in retirement and then translating this into how much to save today.

“How much income will I get?”

Fewer than a third of members surveyed felt they were on track to live the lifestyle they want in retirement. This is because they don’t know how much they need in their pension pot to give them enough income after they retire. Telling someone they might have half their current income in retirement is a lot easier for them to grasp than telling them they’ll need to build up a £400,000 retirement nest egg.

“How much should I be putting in?”

Contribution rates are the next great challenge for pensions. Both industry and government have a key role to play in helping employees to become more aware. There needs to be a push to make people understand the importance of saving today to cover tomorrow. What’s more, the earlier they start, the more they will benefit from each year’s growth.

People recognise that contributions play the biggest role in growing their pension pot, which is encouraging. But we also know that people are on average contributing just 4 per cent of their salary, which is far below the recommended level.

The introduction of auto-enrolment (AE) has arguably been the boldest step in helping people to save. But minimum contributions under AE still fall far short of what is realistically needed for a comfortable retirement.

As a broad rule of thumb, pension savers should be targeting an average 15 per cent of their earnings to be put away for their future. Much of this depends on personal circumstances and how much they want to maintain their standard of living, but it can be a good place to start.

For many, it might be a case of starting with something less and then building up to a higher contribution rate

Let’s also be frank, 15 per cent is probably too much for most to consider contributing initially. For many, it might be a case of starting with something less and then building up to a higher contribution rate. This is where auto-escalation can help. It allows savers to pre-select a percentage of future pay increases that will automatically be invested in their pension pot. The effect can be boosted if the employer matches any increased contributions made.

Auto-escalation, which can be tailored to a number of factors such as age, time to retirement and affordability, would see people making
significantly higher contributions in an incremental and relatively painless way.

While contribution levels are the main driver of returns, the investment returns achieved are also very important. The reality for DC funds is that the vast majority of scheme members leave this crucial part to the employer and most have little idea about the default fund in which most members’ money is invested.

However, when we asked people what they wanted most from their employer or scheme, they were twice as likely (45 per cent) to want a focus on good returns as they were to want simple-to-understand investment choices (23 per cent).

This is why a scheme’s default is so important. Typically, more than eight in ten scheme members will be in the default, so employers must make sure it’s fit for purpose.

We believe schemes should reserve their focus on simplicity for member communications and contribution incentives. To impose a less sophisticated approach upon the default runs the risk of creating sub-optimal portfolios. In a rapidly changing world, where the concept of retirement is being remodelled, investment strategies must keep pace.

This material is not intended to be relied upon as a forecast, research or investment advice, and is not a recommendation,
offer or solicitation to buy or sell any securities or to adopt any strategy. Issued by BlackRock Investment Management (UK) Limited (authorised and regulated by the Financial Conduct Authority). Registered office: 12Throgmorton Avenue, London, EC2N 2DL. Registered in England No 2020394. Tel. 020 7743 3000. For your protection, telephone calls are usually recorded.

BlackRock is a trading name of BlackRock Investment Management (UK) Limited. © 2018 BlackRock, Inc. All Rights reserved. BLACKROCK, BLACKROCK SOLUTIONS, iSHARES, BUILD ON BLACKROCK, SO WHAT DO I DO WITH MY MONEY and the stylised i logo are registered and unregistered trademarks of BlackRock,Inc. or its subsidiaries in the United States and elsewhere. All other trademarks are those of their respective owners.