Artificial intelligence is now an essential part of legal practice 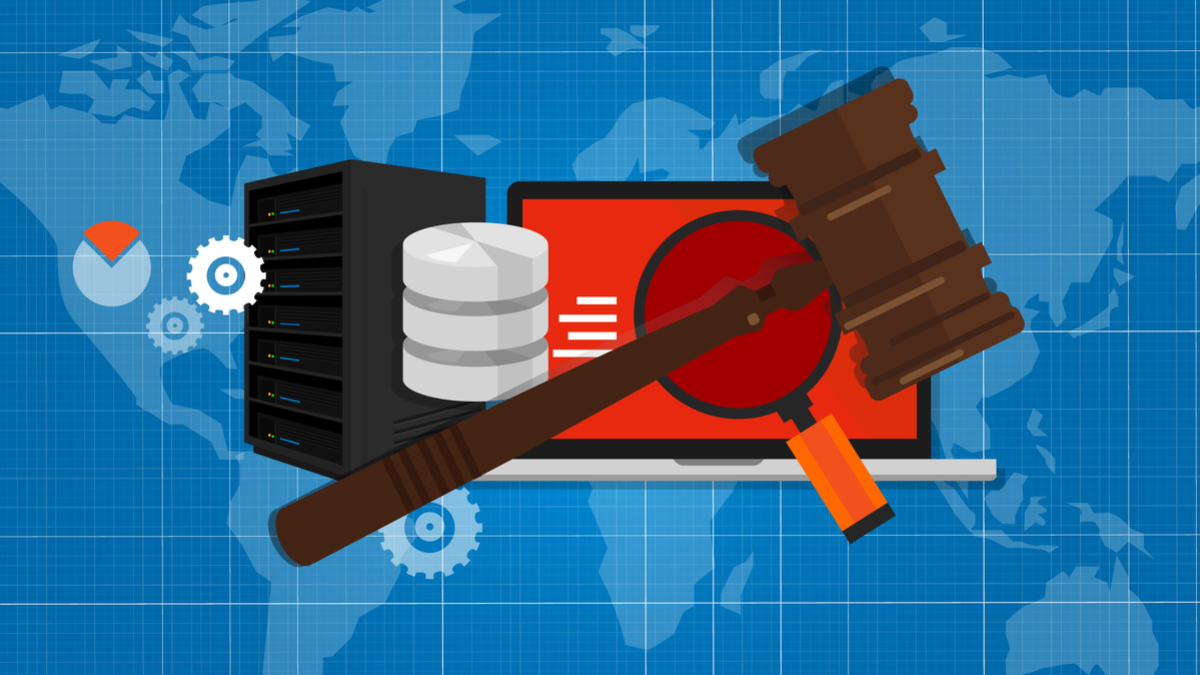 The terms fintech and proptech are bandied around a lot these days. Indeed many would agree that their free and almost interchangeable use has made the terms into something of a cliché. However, buzz words and their exact definition aside, the increasing role technology is playing in industry shows no signs of dissipating.

Never has there been so much promise than for the legal sector, a traditionally conservative market that with some notable exceptions has remained largely unchanged for decades.

According to figures issued in a joint report entitled Movers and Shakers: UK Lawtech Startups published by Thomson Reuters and Legal Geek in 2017, £16 million and counting has been invested into UK startups providing legal technology.

Artificial intelligence (AI), a term coined in the 1950s, is set to become, particularly disruptive especially when it comes to due diligence, and no wonder when the field has seen its own share of investment reach more than $3.6 billion in 2017 alone.

So how are law firms faring in the wake of technologies such as AI?

By far one of the biggest roadblocks to its uptake is widespread industry scepticism, especially among those who would most likely benefit from its use. Many lawyers ask themselves why change is really necessary when what has always been done and is profitable still works. The extent of knowledge on the topic leads many to believe that they can delay integrating the right software for a rainy day.

While it is understood that AI can benefit gaming or online shopping, for example, failure by the legal sector to comprehend the value added to their own line of work is widespread. This is particularly problematic when efficiency, competitive advantage and employee satisfaction are all at risk.

There is also a huge lack of incentive to take up AI as law firms in particular provide expensive, hourly-based tailored advice. The notion that technology can substitute some of the manual tasks performed on a daily basis, such as document analysis and classification, with smart workflows and reduce the overall cost to a client is not necessarily appealing.

That said, the internet and increased hiring for in-house counsel roles has put pressure on law firms to perform under time constraints. The rise in the volume and range of documents for review is not helping matters either.

As the saying goes “in the middle of difficulty lies opportunity”. Although a fixed versus hourly pricing model is tricky, especially when it comes to evaluating the quantity of work to be delivered, using intelligent software to automate due diligence can allow law firms to bill their clients for, and focus their efforts on, providing more qualified and detailed legal advice.

When Drooms started developing the Findings Manager in conjunction with legal experts, we had precisely this goal in mind: helping due diligence experts with sorting large volumes of information, thereby supporting all parties involved in a transaction. Based on market feedback, the Findings Manager was created to help speed up the document review phase. Potential areas of interest are highlighted. The validation of the findings can be done from within the dataroom.

Process optimisation and risk analysis are not the only benefits. This approach can both improve the level of project management undertaken as well as increase the number of transactions law firms work on as their clients’ projects become more reasonable to outsource.

In addition, assigning the tedious tasks to a platform with AI capabilities would arguably better attract and retain top talent, an issue that has plagued the sector for years.

AI is not light years away and to dispute otherwise would be to bury your head in the sand and become part of an era that has come and gone. Failing to invest in AI will prevent firms from competing in the market. Several industry players embracing technology are exploring the options offered by AI and its potential to disrupt well-rehearsed business practises and optimise processes. Linklaters, Allen & Overy and Pinset Masons are just a few examples.

With the inescapable restructuring of the sector already underway, firms will need to not only get on board, but ensure their perception of AI as an addition rather than an essential part of the way they conduct business changes. Underlying policies will need to be assessed and the subsequent training of staff considered. A top-down approach with a firm’s management on board and understanding customer needs will be key in defining the degree and quality of implementation.