Online sales have historically been dominated by traditional e-commerce, but that could all be about to change... 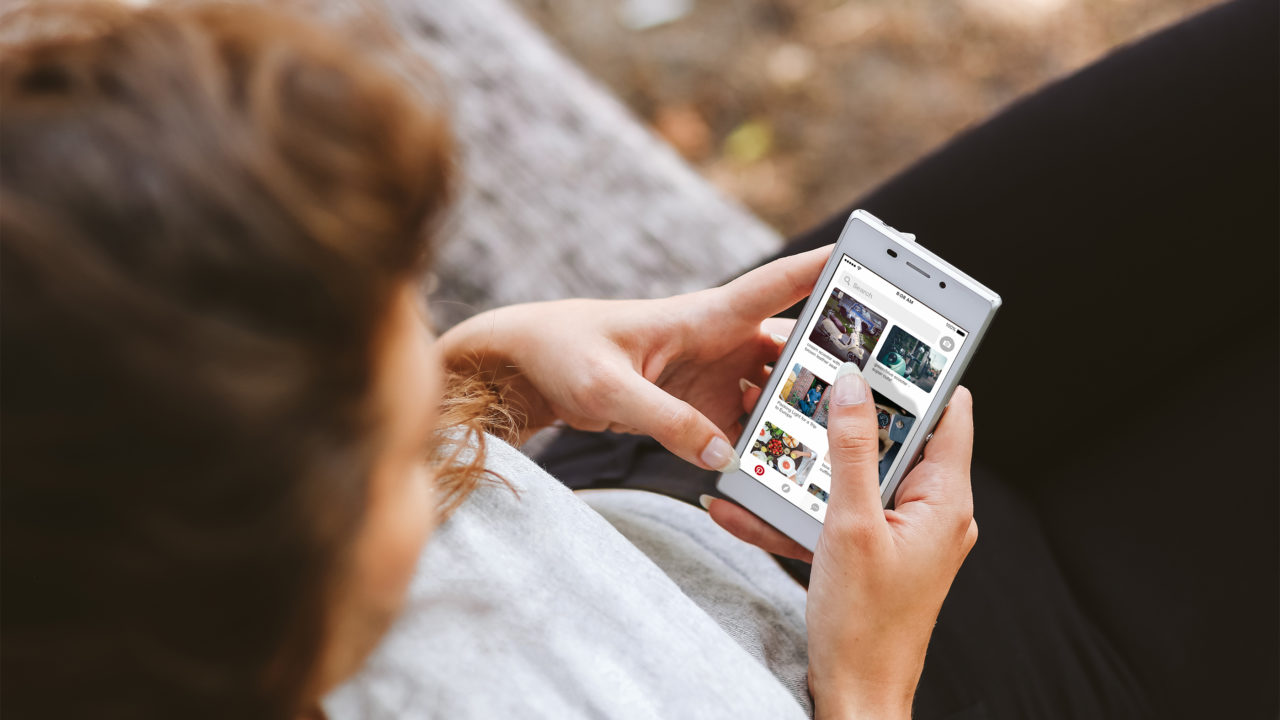 Social commerce is a form of advertising that allows an easy, streamlined way of purchasing products through social media. Social commerce functionality is most commonly found on Instagram where user generated content and online advertisements assist the online buying and selling of products. With more than 30 per cent of millennials and Generation Z (who will soon be the major buying market) buying from social media, it is attracting a great deal of interest from the tech and retail industries. Furthermore, with over 72 per cent of users making buying decisions based on something they saw on Instagram, it is clear social commerce is becoming an increasingly popular method for shopping.

However, it is still a relatively new idea and, as yet, does not compete with traditional e-commerce giants such as Amazon and eBay, who dominate the market. Can social commerce compete and revolutionise online shopping?

The practicalities of social commerce

One of social media’s advantages over traditional retail is its ability to promote advertisements and products to the correct target audience. This provides a more authentic form of engagement between the audience and brand. However, the practicalities of social media means that its primary use is to promote brands and products and rarely sell them. Part of the issue is that social commerce is so new it isn’t yet a normalised form of purchasing behaviour. Social commerce is, simply, selling products through social media, but currently this is limited to larger fashion and beauty brands, often due to the time and cost involved. For social commerce to be more successful, smaller brands need to be able to leverage the power of platforms such as Instagram as well.

The rise of the micro influencer

A key tenant to any advertising is creating real human connection and authenticity. Nowadays, this can be harder to do, as consumers are savvier than ever before and often browse through various reviews and recommendations to research products. With over 84% of shoppers reviewing at least one social media site before making a purchase, it can seem harder for smaller brands to find new ways of marketing to these audiences. The influx of micro-influencers on social media sites such as Instagram are part of the answer.

How social media is capitalising on social commerce

In 2016, Instagram introduced a shoppable tool which aimed to make it easy for users to buy items they like, reducing the path to purchase. In 2015, Pinterest also introduced a similar idea - buyable Pins – which lets customers purchase products without leaving the social bookmarking site. The benefit of this is that pre-existing audiences can now buy products in an easier and quicker way.

However, many social media users simply aren’t yet prepared to mix social media and shopping, seeing the two as distinct activities. Consumers often associate social media as a place of entertainment and inspiration, not necessarily shopping. Whereas,when consumers visit traditional e-commerce sites such as Amazon, they have a set purpose. They have gone there to buy something specific. This same intention is not present on social media, so this could be a barrier to adoption. Social networks may have to redefine users’ mindset about shopping online for social commerce to ever be successful.

Considering that it’s a relatively new concept, the potential of social commerce is clear. Social media platforms combine large audiences with high engagement rates. Of course, there are still many elements that need to be improved such as making the shopping experience more seamless and tackling current consumer psychology around how to shop, but the potential for growth is definitely there.

21 Buttons is a fashion app that both shares links to clothing online and is a source of fashion inspiration. Users are able to post photos of their outfits with links giving the opportunity for others to purchase. It also enables users to earn money from their posts; as they are paid on the basis of how many times the links attached were either seen or bought by others. It is an example of how social commerce can provide a better experience of clothes shopping, as it easily compiles multiple sites and products, as well a constant feed of inspiration, all in one place. 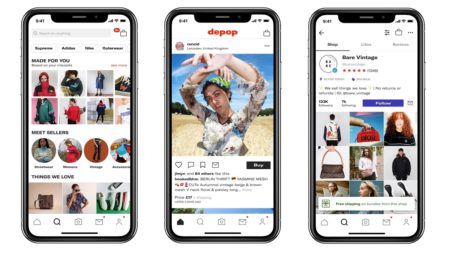 Depop can be described as a hybrid of eBay and Instagram, allowing users to both sell and shop directly from celebrities, brands and even friends’ profiles. The app works like eBay as users can sell products at a price they choose and, after any successful transactions, Depop takes a 10 per cent commission. The interface is similar to Instagram, allowing users to share, like and post private messages. The popularity of Depop however reflects the changing shopping habits of individuals and how sustainable fashion is beginning to take shape on social commerce.

Kickstarter is a crowdfunding platform which is focused on financially supporting creativity and merchandising projects across the globe. Users often collaborate to create, fund, design and be actively involved in the production of projects. This is a successful form of social commerce as it uses social media to aid projects through collaboration, finance and participation. As a result, social commerce apps like these have supported more small-scale innovative business ventures subsequently cutting out larger corporations.