Open your eyes to the incredible range of online options, from Oxford University to Wikiversity 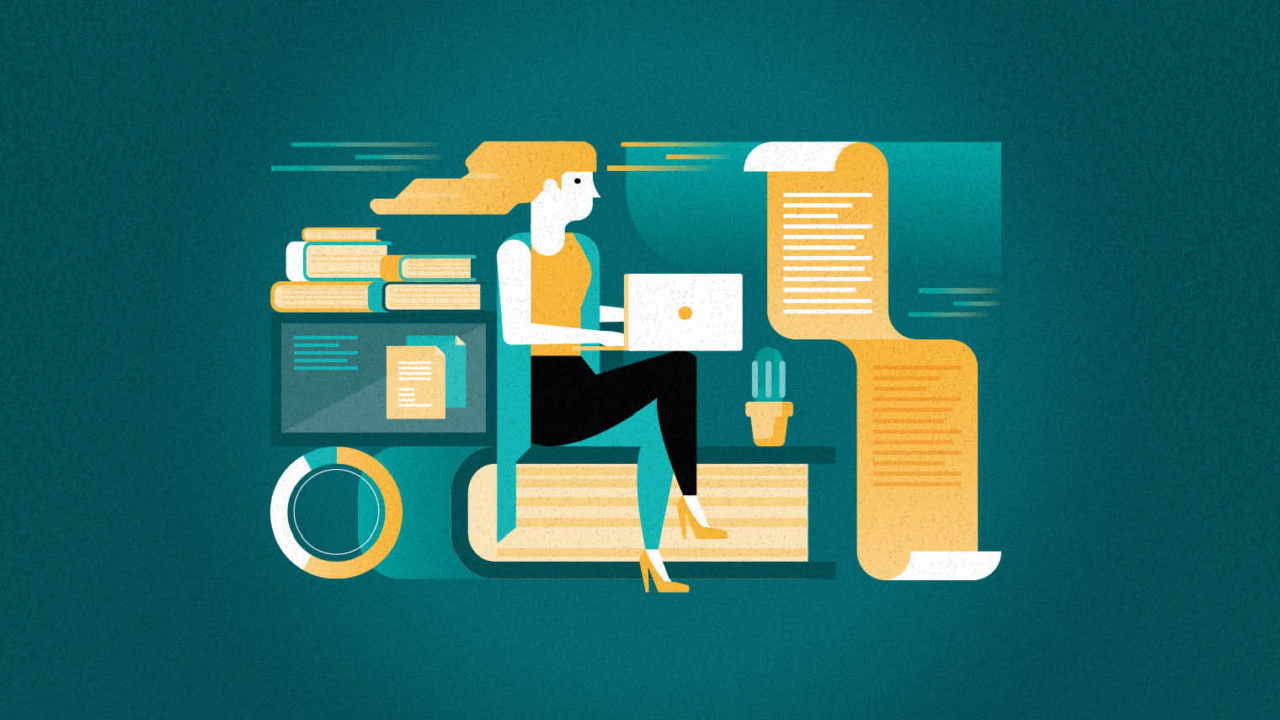 The Spectator magazine now hires blind. Applicants must remove any mention of their school and university, and talk only of their ideas and potential. As a result the latest intern is a 48-year-old mother-of-three from Yorkshire.

It’s a bold move, but it makes sense. As The Spectator editor Fraser Nelson put it: “She’s an inspiring person with a simple question: why, aged 48, shouldn’t she roll the dice again? If we’re all going to work until 70, that’s plenty time to learn a new trade.”

He is right. And Britons agree: the number of people choosing to revamp their career skills with professional education has soared. Naturally, online is the top way to learn.

Universities are experimenting with online tuition for the masses. Oxford University is a leader. It offers a broad range of online courses. There are commercial courses such as social entrepreneurship, and technical qualifications such as a post-graduate certificate in nanotechnology, which instructs beginners in the science, applications and research methods of science at the atomic scale. The course is composed of three modules, lasting seven to ten weeks each. Students are expected to study ten to fifteen hours per week, in addition to timetabled lessons. Participants routinely come from blue-chip brands such as Hewlett Packard as well as academics in other fields looking to broaden their horizons.

Cambridge, Edinburgh and other universities are expanding their online tuition, as the Ivy League in the United States.

The Oxford nanotech class costs £8,115. But there is plenty of opportunity to build skills for free. The new frontier of education is “Moocs” or Massive Online Open Courses offering no-charge education to anyone with an internet connection. Again, universities offer Moocs. But more popular are the new breed of providers, with big names including Khan Academy, Coursera and Wikiversity.

Some employ a “freemium” model where you can learn for free but pay to unlock extra exercises or a certificate of completion. Others, such as Lynda.com, focus on corporate sales where an employer for a fee can allow all its staff to access a wide range of courses without charge. Others fund themselves on donations.

Khan Academy  – “Our mission is to provide a free, world-class education to anyone, anywhere” – started with MIT graduate Salman Khan tutoring his cousin in maths using Yahoo! Twelve years later it is a vast ecosystem; around 40 million users log on to the Khan Academy every month, to connect with two million teachers.

Coursera integrates more than 2,000 courses from well-known universities, such as Python computer programming from the University of Michigan, to Bitcoin and Cryptocurrencies by Princeton University ― an 11-week course open to all, for no cost.

Wikiversity is the offspring of the Wikipedia Foundation. With 25,000 courses, it is strongly tilted towards science and maths disciplines. Business barely features.

One leader in Moocs is the Open University, with its OpenLearn platform and an international-focused FutureLearn platform that brings together lessons from 107 universities and commercial partners. The OU pioneered remote learning and boasts than two million graduates since 1969. OpenLearn takes the OU winning formula and uses Moocs to broadcast to the wider public. The numbers tell the story: OpenLearn’s website has had 44.2 million visits since launching in 2006, and the iTunesU learning portal has seen more than 70 million downloads of OU material. Both OpenLearn and FutureLearn offer genuine rigour ― since 2016 it has been possible to convert modules into course credits for degrees and MBAs.

The reviews mean you know what works, and what students want more of

The explosion of Moocs means anyone with a desire to learn are spoiled for choice. There really is something for everyone, with online reviews helping highlight the best. Navin Chandak is a popular supplier of lessons on the Udemy platform, teaching Excel to 20,000 students in 153 countries. His flagship course, ’20 hours Beginners to Expert Excel’, has 581 published reviews averaging 4.6 stars out of five. “The reviews mean you know what works, and what students want more of,” says Mr Chandak. Over time his courses have improved, with better audio and visual, subtitles, and take students to advanced levels, suitable for data analysts in the financial sector. “You can learn on an iPad, mobile, or desktop, at your own pace,” he says. The entire experience is customer-led. The glowing reviews, and repeat custom, indicate the level of satisfaction.

Many experiment with a Mooc. They extract the bits they want, and move on

Is there a downside to Moocs? The drop-out rate is high. A 5 to 20 per cent completion rate is typical. But it cannot be compared with the drop-out rate for a conventional course. As a review by The Times Educational Supplement found, many are experimenting with a Mooc. They extract the bits they want and move on. And the cost is either free, or less than a round of drinks.

And traditional university courses have high drop-out rates too. A Freedom of Information request by Sky News to 24 universities found that for some courses two-thirds of students failed to complete their first year. These students would have spent thousands of pounds for little return. Moocs avoid that risk.

It is still early days for Moocs. Universities and employers are still grappling with the implications. But the omens are outstanding. The only limit for students is their appetite to learn.

What is it like to improve professional skills with a Mooc?

Connor, 20, is from Bournemouth and an apprentice engineer with Dorset-based manufacturer Heatric. His line manager suggested he look at FutureLearn and Connor soon signed up.

“I wanted to improve my skills and knowledge so I could apply it at work. Also for a personal sense of achievement, to reignite the joy of learning and learn more about my interests.”

He took the ‘Business and Finance Fundamentals’ course.

“The programme lends itself to some aspects of the work that I undertake for my job. I had no previous experience of business so it’s all new to me. I was learning at work from my teammates and this looked like another good, effective way of learning and I could do it anytime.”

Afterwards, he took other courses, and has so far signed up to 11, including ‘The Science of Nuclear Energy’ and ‘Effective Networking’.

“Project management is a big part of my new role so the courses around business are a massive help. Since completing the course on effective networking I have tried to network effectively as much as I can and I’ve had good results. The ‘Effective Communication’ course has also helped me a lot in terms of presenting and delivering my presentations. I feel I am doing well in my new role.”

He concludes: “FutureLearn itself kept me coming back. The whole setup, for me, is perfect. It’s healthy to learn and FutureLearn has helped me to enjoy doing it again. It’s free, and you can do it at a time that suits you, what’s not to like?”