Innovate or fall behind: necessity is the mother of reinvention 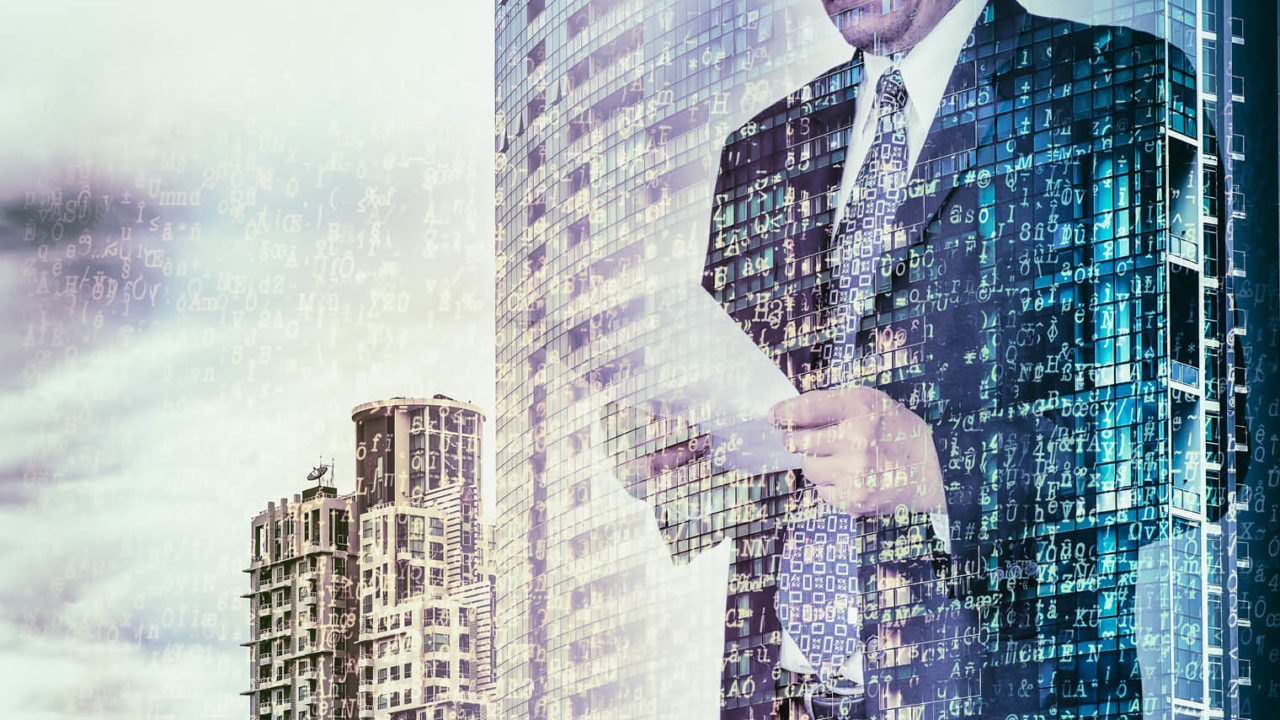 It’s one thing to have a visionary chief executive who sees the need for a break with the past, but quite another to have a boardroom, senior management team and workforce who buy into that vision.

Getting this buy-in is vital to turn the theory of disruption into a reality. Awareness is the first step, and most firms now understand that if they don’t act, they are vulnerable to more nimble competitors.

Many have also taken the important step of turning theory into budgetary reality. Research by professional services firm Deloitte has found that organisations have stepped up their investment in technologies such as artificial intelligence and blockchain over the past year. However, the same research indicates that businesses are struggling to develop a coherent strategy for their investment plans. The research suggests this is because executives feel they lacked the skills and confidence to lead their organisations through the changes that digital technology will bring and are concerned about the skills of their staff.

Containment is an important idea here. It’s difficult to ‘bet the proverbial farm’ every time you take proposal to a board

Mark Mullen, CEO of Atom Bank, the UK’s first app-based lender, says it is difficult to disrupt a business internally, even if the business has been successful at disrupting an industry externally. Anyone taking a proposal to the board has to get ready for “fair and reasonable challenges”.

“Boards want to feel that proposals are well considered, that they don’t destabilise parts of the business that are working effectively, and that they don’t jeopardise the promises already made to shareholders,” he says.

“Containment is an important idea here. It’s difficult to ‘bet the proverbial farm’ every time you take proposal to a board.”

And if employees or business leaders aren’t happy with the new plans once approved, CEOs need to be strong enough to stick to their guns, he says.

For larger enterprises, disruption has to be sold at every level of the business. Most importantly, it requires board approval or, in the case of other C-suite executives, it may require the CEO’s consent. Rob Palfreman, head of IT at the University of Northampton, which employs around 1,900 people and had revenue last year of £132 million, explains that this means building an effective relationship to ensure you have opportunities to influence top-level thinking.

Mr Palfreman says it is important to invite the CEO or equivalent to practical events that showcase exactly what the digital technology can do.

“We’ve done a number of showcase days with [US technology company] Cisco where the vice-chancellor has come along… it’s about building up the belief that the art of the possible is there, and that we’ve got a clear technical strategy that will underpin where [the organisation] is trying to go,” Mr Palfreman says.

On paper, disruption may seem easy. Management guides are packed with case studies in which a hero manager quickly turns their company into a digital leader. But the real world is a lot more complex.

Michael Frohlich, CEO of global advertising and marketing company Ogilvy, explains that it struggled to react with speed and agility – two digital components that are key to disruption – after a series of acquisitions left the business in a complex state for clients to navigate.

Some employees resigned. Others wanted to leave and had to be persuaded to stay. All this in an environment in which leaders were adjusting to new roles. When it came to getting buy-in, persistence and patience – important skills in any disruptor’s toolbox – proved vital.

Mr Frolich says: “There was one individual who we saw absolute star quality in, but it took her months to get to a place to understand what we were trying to achieve and how she could contribute to it – when she finally got it, she seized it with both hands.”

Disruption, however, is not a one-off event. One successful innovation doesn’t win five years, say, of easy living. Rather it is the start of a continuous process which, although difficult, is necessary to ensure a company’s future.

From the outside, Hotels.com, part of Expedia Group, may seem like a firm that is bringing digital change to the global travel industry. But it, too, has had to reinvent itself as technology has changed.

It’s almost a switch in the head that this isn’t niche, it’s now the norm and that changes the paradigm

This shift has made a particular impact on its engineering teams, which can use new technology platforms to change the way data is captured and analysed. But it has also changed the organisation’s focus.

“We can now think about helping our customers use machine learning at scale – it was an afterthought and now it’s core to our thinking,” Mr Fryer says. In other words, the company can exploit digital technologies in new ways through cloud computing.

For Mr Fryer, selling to the board was relatively easy because the case for using machine learning and cloud proved valuable from the outset.

“Just by showing that value, it drives more value. Then we hit a scale point where it became so obvious that they said, ‘this is not a strategic change, it is now part of the core of our strategy’. And that meant investing in it, but also unlocking the thought space amongst our executives and leaders in terms of how they can help and make it happen,” Mr Fryer says.

This included providing more training for engineers and executives – but crucially, it meant business leaders were asking questions about the metrics and what the risks were with using cloud and machine learning.

Mr Fryer adds: “It’s almost a switch in the head that this isn’t niche, it’s now the norm and that changes the paradigm.”