The retail experience is being reimagined. From new opportunities for product personalisation to multi-sensory shopping environments to interactive brand experiences, the way we buy is being turned on its head. Welcome to the world of immersive branding.

Its impactful “on air” retail store experience concept is high-energy and fashion-forward, intended to immerse its young customer base fully into the brand.

Social interactions are at the heart of this concept. Girls are encouraged to be in constant conversation with one another and the brand, bringing social media into a live, physical retail experience.

Window and barrier-free, the completely open store-front is designed to have “stop you in your tracks appeal”. Floor-to-ceiling digital screens play customer-generated content, curated under the hashtag #babesofmissguided.

Designed by Dalziel & Pow, the concept is inspired by a TV studio. Disrupting the layout of a conventional retail store, it features flexible, studio lifestyle sets which encourage exploration and social-media sharing, pushing the boundaries of fashion brand retailing. 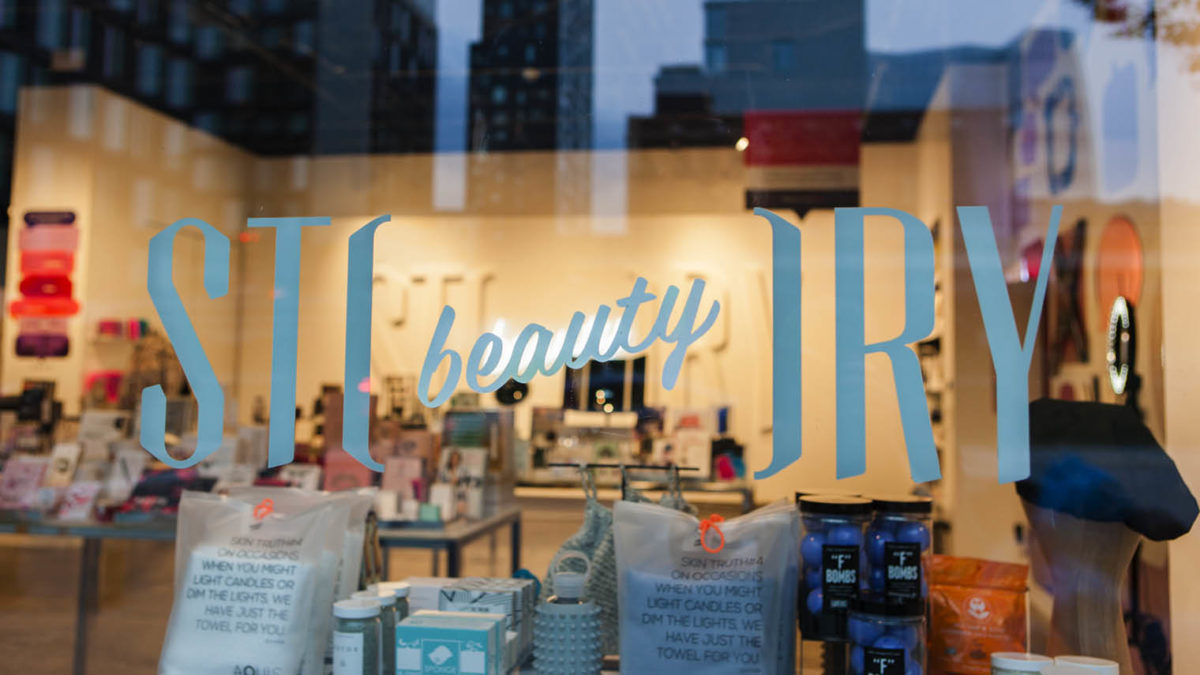 Combining retail and media into one concept space, it tells stories through merchandise and events then sells spaces to sponsors or advertisers, much in the same way as a magazine.

In September, the store ran Beauty STORY in partnership with Coty, which featured mass-market brands, such as Covergirl, Clairol, Rimmel and Sally Hansen, alongside prestige brands, including ByRedo and Diptyque, all under one roof.

Coty products were not for sale, but they could be acquired for social currency. Customers were able to use the Array 3D photo experience if they wanted to acquire a Covergirl product or tweet at the Vengo social vending machine for a Rimmel matte lip gloss. However, all other products from Diptyque and Dr Colbert to Heyday facials were for sale.

The activity generated more than 100 million social impressions, with 84 per cent of all customers engaging with at least one of the five Coty interactive brand experiences in store. 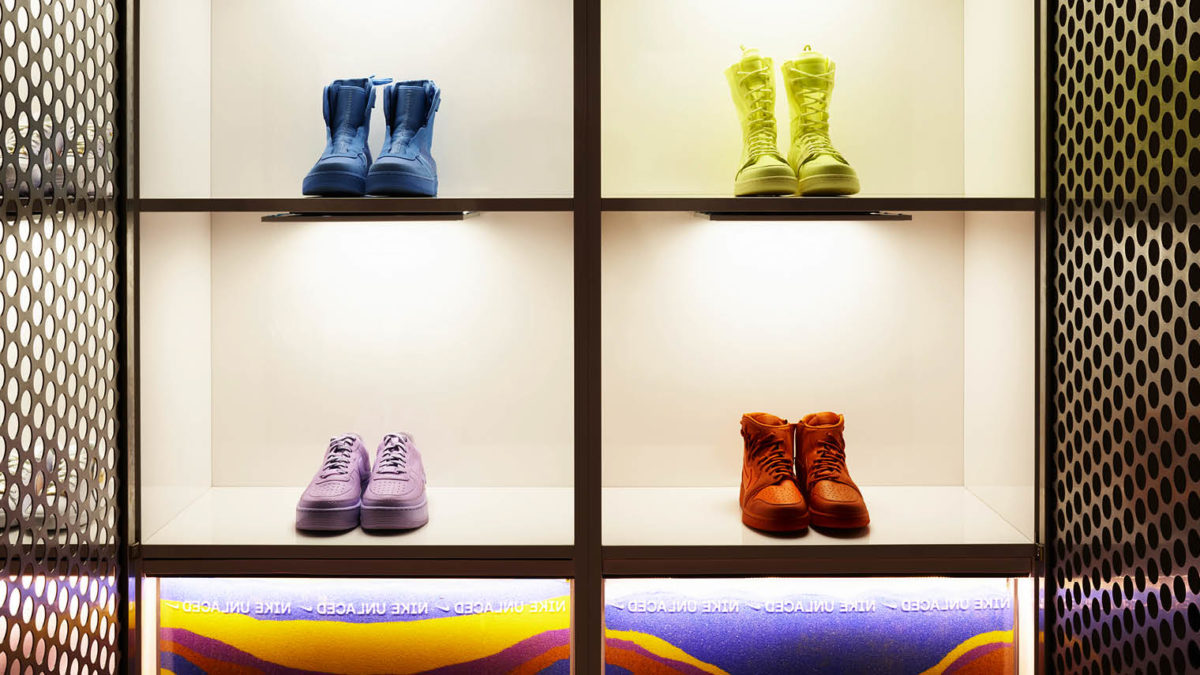 The retail experience concept, unveiled at an event in Paris last month, will feature “unprecedented access to styling and customisation services, like she’s never had before”, says a spokeswoman for the brand. This will include exclusive limited editions, customisation bars and unisex sizing on models, which previously were aimed at men.

The new retail concept will feature local product curations by influential creatives and stylists from New York, Paris, London and Shanghai. This follows successful curator-led retail partnerships, such as the Kim and Nordstrom boutique collaboration.

The brand is aiming to create bespoke identities with each new shop-in-shop concept, which will be reflected both on and offline. “Nike Unlaced is a big opportunity to serve our female consumer better,” adds the spokeswoman.

Launching on Nike.com at the end of this month, the new interactive brand experience will be rolled out to physical retail destinations globally this summer. 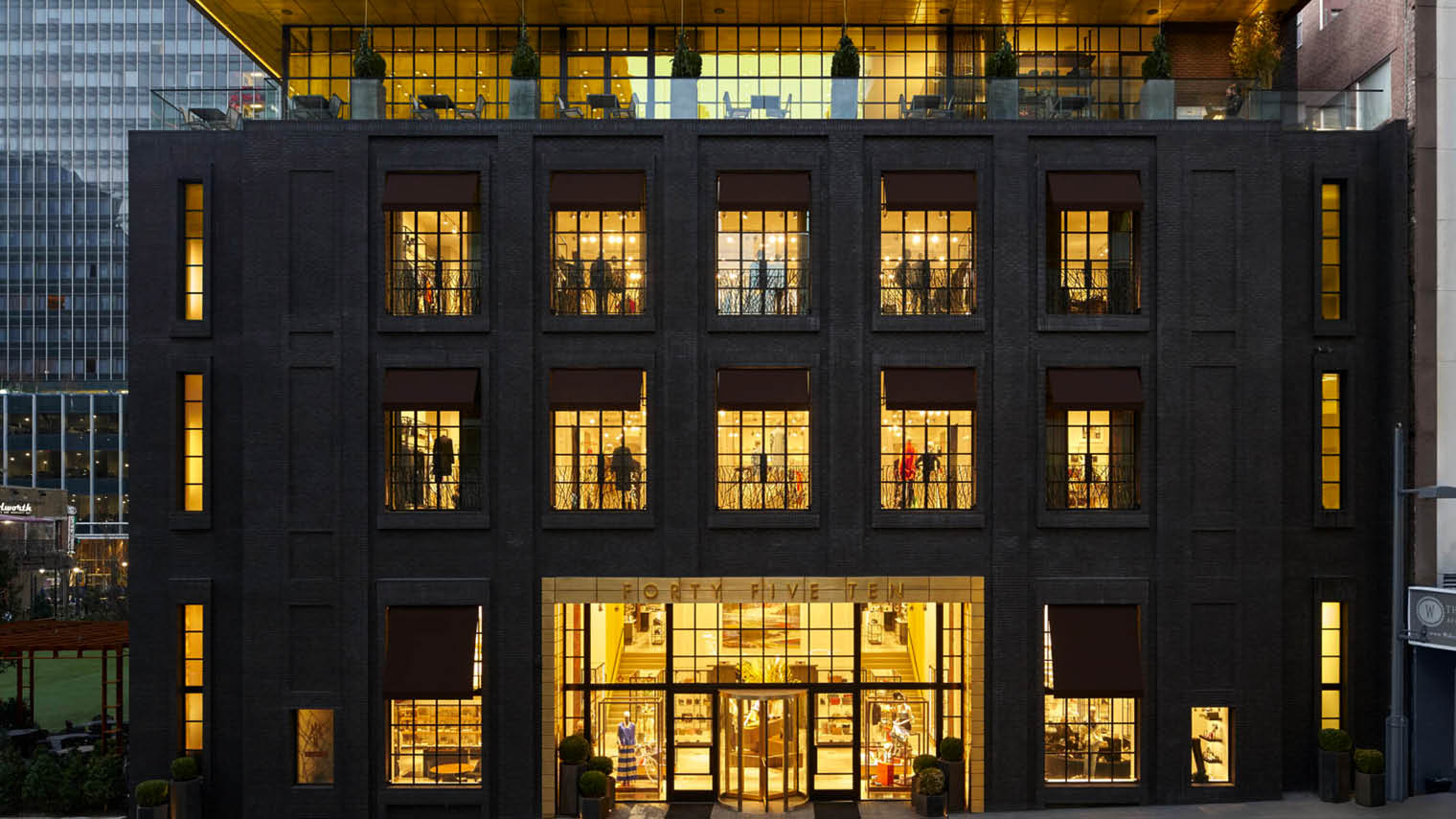 The company operates a number of stores across the United States, with each location tailored to its specific market. It plans to open Forty Five Ten in New York’s Hudson Yards in 2019, which will be “very directional, very forward, from Snarkitecture’s design of the space, to the edit of brands and pieces”, says Ms Cole. “We want to offer a boutique retail experience and concepts, slightly different in each city, not monotony,” she adds. 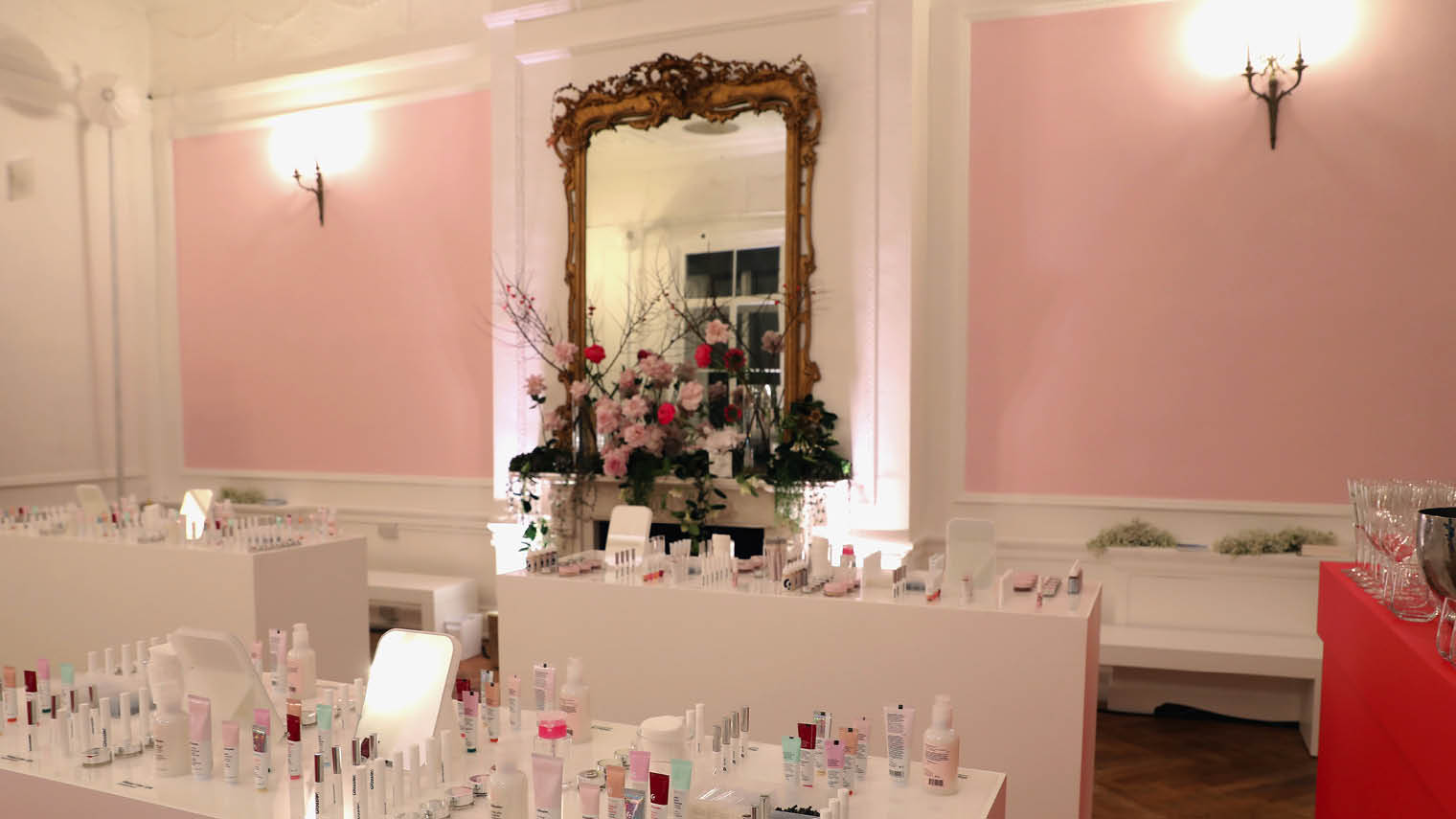 Taking over an 18th-century home in Marylebone, it created a “totally instagrammable shop” selling its full range of skincare, make-up and body products.

With the aim of engaging the local community and creating a buzz, having recently started selling to the UK, it inspired hundreds of user-generated content items across social media and Glossier’s own Instagram account, which saw one of the most liked images in its history, a real coup for fashion brand retailing.

Despite being an online player, Glossier sees offline brand activities as a key part of engaging its customer base in the form of pop-up retail stores and community dinners.