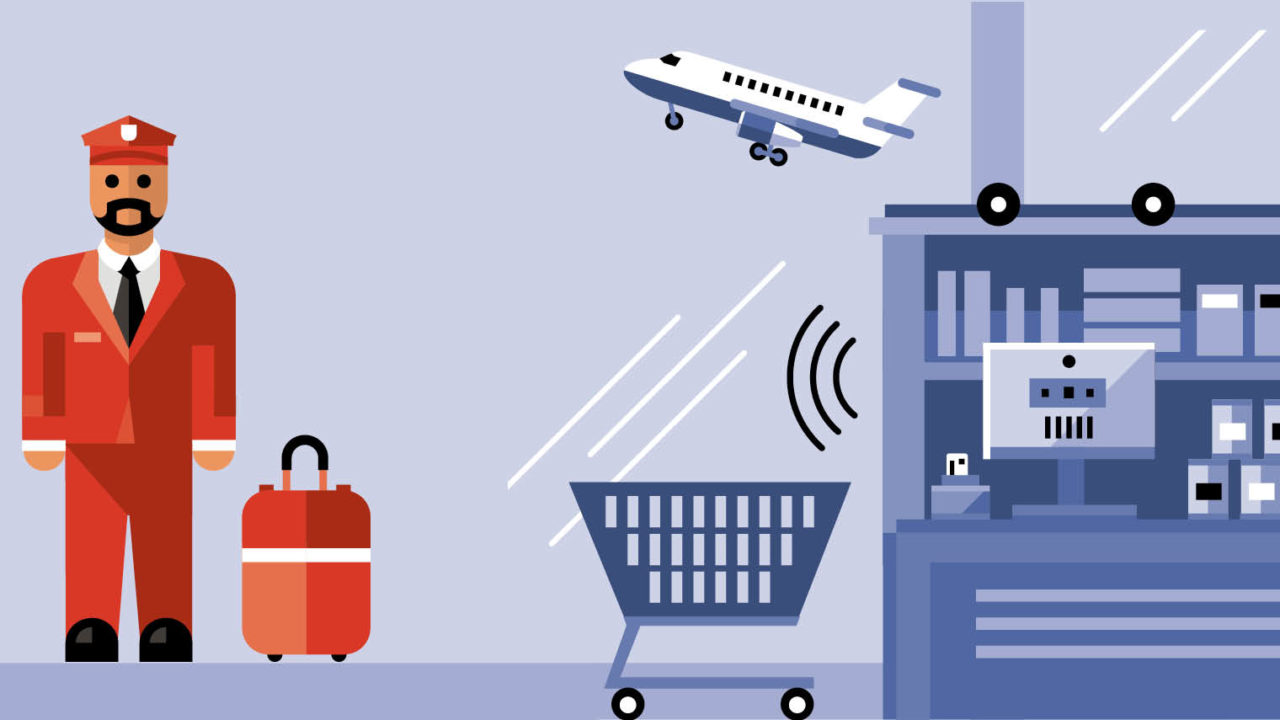 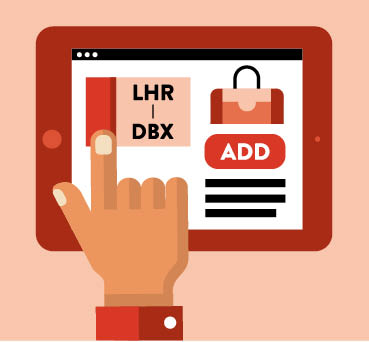 Imagine if booking your flight and buying optional travel goods were as intuitive as using a dating app.

That’s the thinking behind the next incarnation of Ryanair’s mobile app, featuring “One flick”, which will enable customers to book flights and select travel extras, including upgrades, fast-track, parking and other options, using the flick-left and flick-right smartphone user-interface that’s already familiar to many.

It’s all part of Ryanair’s “Always Getting Better” programme, which transitions the airline from budget carrier to one that combines lowest price with an evermore customer-centric focus.

Once logged in with One flick, the idea is to present customers with relevant retail product and service propositions at the right time, based on what is known about that passenger. The ubiquity of smartphones and the improving quality of customer data promise to make it a game-changer.

“The continued drive to improve our customer experience has been reflected in the record passenger numbers and load factors we have had over the past two years,” says chief marketing officer Kenny Jacobs of the Always Getting Better initiative. “Year three will be about digital acceleration and innovation, particularly through our Ryanair Labs digital developments.”

Ryanair is putting the finishing touches to One flick, which debuts this summer. 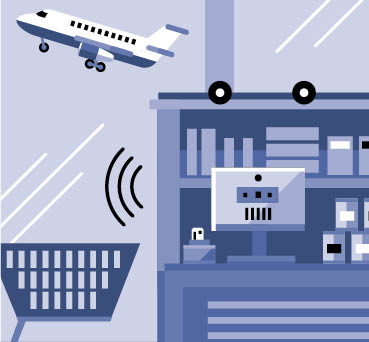 After running the gauntlet of check-in, ticketing, bag-drop, passport control and security, airside passengers are generally predisposed to some retail therapy.

Shopkeepers at airports are acutely savvy to what passengers are itching to buy and because passengers are smarter at buying flight tickets – hence the success of low-cost carriers – it leaves more discretionary income when they hit the duty free zone.

Look out for airports with concentrations of low-cost airlines – this is where travel retail is morphing into up-market retail havens.

A case in point is MAG-owned Stansted Airport, where phase three of its £80-million international departure lounge makeover has recently been completed. Commenting on new retail units last autumn, the airport’s managing director Andrew Harrison disclosed: “Interest in this final phase was extremely high with over 80 proposals received for the 18 remaining retail units.” 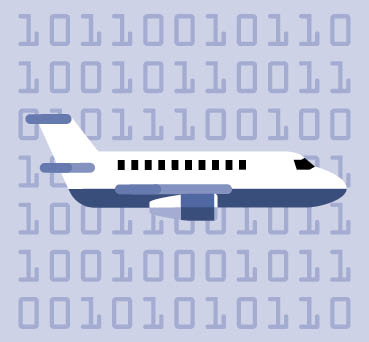 Remember the dull old days when inflight retail was limited to what airlines could load on to the duty free trolley? Then came pre-order and delivery to your home, morphing into innovations such as KLM’s “Wannagives”, where you send an airborne friend a gift, delivered by the crew after take-off.

Of the 8.6 million passengers boarding an airliner daily, one in ten buys something. And according to retail technologists GuestLogix, inflight retail spending is $5 billion a year, growing at 13 per cent.

Impressive, but there’s a more ambitious paradigm, a tectonic plate shift, coming to inflight retail. NDC or new distribution capability, an XML-data-based initiative of the International Air Transport Association (IATA) is implementing a joining up of the dots between airline flight booking systems and retail channels, boosted by the high-speed wi-fi airlines are installing in their cabins.

NDC will empower retail, travel agencies and metasearch price comparison engines to share data, generating “more engaging digital flight shopping experiences”. IATA’s analysis indicates 68 per cent of business and 64 per cent of leisure passengers “would be comfortable with an airline or travel agent tracking the optional purchases they make and letting them know when these products are available”. 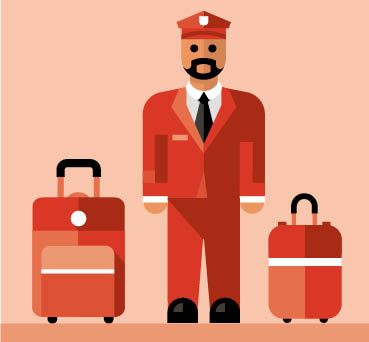 When baggage is taken out of the equation of the journey to and from the airport, interesting things happen. It liberates you to do business or sightseeing while your luggage is securely chaperoned to its final destination. You might also be inclined to take public transport rather than a taxi.

UK company Portr offers such a service, called AirPortr, delivering luggage to and from Heathrow, Gatwick and London City airports, and any home, hotel or office in London. If you’re arriving into one of these airports, you pre-book online and an AirPortr concierge meets you in the arrivals hall, goes through ID formalities and frees you from your luggage, which can be tracked on your smartphone. For departures, the process works similarly in reverse.

Portr recently inaugurated an extension of the service at London City called Carousel Collection, available for British Airways domestic flights. A concierge can collect your luggage off the carousel while you’re already heading downtown.

“We’re always working on innovative solutions to break down the ‘pain points’ in the customer journey,” says Randel Darby, chief executive and founder of Portr.

Carousel collection costs £10 per booking and the standard AirPortr booking starts from £15 for the first bag and £5 per additional bag.