It's no longer possible for PR companies to suppress damaging stories for their clients, with the rise of social media and 24-hour news, the burden is falling on business leaders to navigate crises 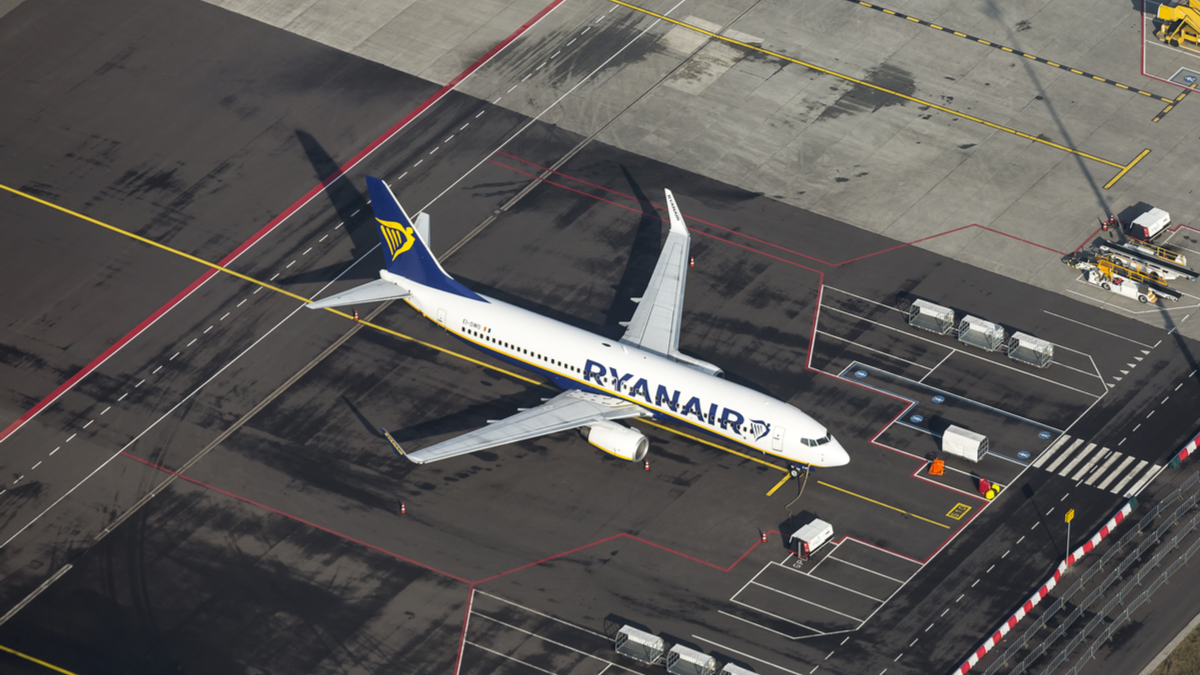 For many years, whether it be for an individual or for a company, reputation management relied on the hiring of a great PR company who could simultaneously control, shape and supress any potentially damaging publicity.

The carrot and stick approach used in this field, accompanied by influential individuals trading favours and offering exclusive access to breaking stories meant it was very easy to control ‘perception’ with an iron fist.

But, since the eruption of social platforms being used for customer service, this steady status quo has been very much overturned – or disrupted to give it the ‘right’ terminology.

While ostensibly this may seem due to the public’s unparalleled access to the internet, I think it is due to the 24-hour news cycle. The press are under constant pressure to deliver and deliver fast, as they are now threatened by any Joe Bloggs with an iPhone breaking the next biggest news story before them.

Now we all have access to platforms and narratives that would have been previously moderated by the central funnel of the press, everything is fair game.

This has prompted journalists to fight back, contest super-injunctions and rail against what has been historically perceived as the right of people to supress stories from the public eye. As such, the age-old question remains – do public figures and institutions have the right to retain their privacy when it suits them?

We saw this big question play out on the 12th September 2017, when Bell Pottinger went into administration. In an ironic twist of fate, one of the world’s leading PR companies managed to undo themselves.

Reputation management was shown to be no longer relevant as the practises historically used remained historical and irrelevant for the world that we live in today. They were still trying to force down the iron-fist when really, they should have owned up to their mistakes, been open and unflinchingly honest.

Similarly, another company who has recently fallen prey to the crime of attempting to cover it all up is Ryanair. Their Chief Executive Michael O’Leary has always been a bastion of straight talking, whether you admire him or loathe him, there was never any denying that he said what he believed.

His reputation and subsequently the reputation of Ryanair was built around a clear ‘no nonsense’ policy – you got what you paid for. While it didn’t endear, there was no pretence about the deal you were striking. Even in 2013, when Ryanair changed their working methods to initiate a customer service improvement programme, they never lost their straight-talking edge.

However, in September 2017, the same month as the downfall of Bell Pottinger, Ryanair started cancelling flights under the guise of improving ‘system-wide punctuality’. This was swiftly followed by the excuse of ‘messed up holiday schedules for pilots’.

For the first time, in my memory at least, Ryanair were telling a story to cover up their issues. They had abandoned their straight-talking demeanour and with it they managed to chuck out their brand authenticity and customer trust.

The striking similarity between Bell Pottinger and Ryanair is that, in both cases, the reaction to a crisis was (and still is) one of dishonesty. To me, this breaks the first rule of reputation management – whatever happens, be honest.

We need transparency and honesty from the source itself, otherwise it will only result in someone else exposing the truth

The public are much more willing to forgive mistakes than they are willing to accept cover-ups. If we treat unpleasant situations with dishonesty, as many big brands have learned, they will only spiral and damage your reputation further.

This of course harks back to the question I posed at the beginning of the article, are public institutions and the figures behind them allowed some degree of privacy?

I think in today’s world we have realised that to a certain extent they aren’t, privacy isn’t an option we can pick and choose when it suits us. We need transparency and honesty from the source itself, otherwise it will only result in someone else exposing the truth – which is usually very damaging.

The way we perceive companies has changed. No longer are we just looking for stony faced institutions, we now look for integrity, a community and a story that we can personally connect to, bringing us into that particular moment of the brand history.

This is due to the fact that social media platforms and ‘citizen journalism’ has shifted the power into the hands of the individual, meaning the idea that companies can minimise the impact of their problems is a myth.

We can now personally tell brands’ stories for them and mould their narratives, so we need them to provide real connection with us as the consumer in order to make this relationship work.

The often-overlooked aspect of this is the positive side of reputation management, where a company can turn a tricky or potential disastrous situation into one that strengthens their reputation, or at the very least maintains their brand integrity.

A business that takes the time to explain to their customers why a decision was made (or the reason a situation has occurred) with honesty and transparency will be looked upon more favourably. If they do this, and contextualise any situation or decision within their brand values, they can experience what we’ve coined as the ‘reputation cushion’.

This is when a company (or individual) lives and breathes their values in every interaction with a customer, they have built a good and trustworthy brand, so if and when they do slip up, this reputation will cushion their fall.

In my eyes, a classic example of this is innocent drinks who were (and still are) one of the best exponents of living their values. In 2013, they sold to Coca-Cola, and I, for one, waited for the inevitable backlash.

A brand I personally much admired and respected would be castigated for ‘selling out’ and yet, this never happened.

They were honest to customers, explaining why they decided to sell, why they chose Coca-Cola and how this big move could actually help them to be more ‘innocent than ever’. Coke’s investment meant innocent had funding to continue as they always have done, and to invest in their charity projects more heavily.

The public continues to, on the most part, adore the brand because they have built and maintained a strong reputation which works to cushion any potential backlash.

On the other end of the spectrum, I’ve been watching Yahoo’s recent handling of their data leaks with  morbid fascination. In 2014, we were informed that 500 million accounts were hacked the previous year, this was shortly upgraded to 1 billion accounts in 2015.

If this wasn’t bad enough at the beginning of October, the public were told it was actually all 3 billion Yahoo accounts which had been hacked. Compounding all of this, is that still after the third announcement, Yahoo couldn’t just own up, but they still had to meekly caveat their apology by saying that ‘the 3 billion figure includes many accounts that were never opened or only briefly used’.

Personally, I have no more or less respect for the company whether the accounts hacked were 500 million or 3 billion, in all instances they were hacked and my security (if I had a Yahoo account) was, or potentially was, compromised, and that’s the point that remains.

By trying to control the story they have actually elongated the length of time this issue is in the public’s awareness. If they managed the story with clarity and honesty from the outset and stood by their brand values, then their reputation probably wouldn’t be being held up as a negative example.

For any successful company today, their strength relies on the integrity of the brand and the values they live and breathe. Based on this, the assumption is that any decision that was made was initiated with the right intentions.

If this has resulted in negative publicity, the company and the individual need to get back to their values and address what went wrong with this mindset and work on how to be transparent in the future.

Companies or individuals have to accept they can’t control their privacy or their message, they just have to uphold their values and principles to the best of their ability to build a strong reputation

Reputation management can no longer exist in a world where we all have access to unbounded information. Companies or individuals have to accept they can’t control their privacy or their message, they just have to uphold their values and principles to the best of their ability to build a strong reputation.

Businesses have to present themselves as a whole to the outside world, rather than choosing only to exhibit their shiny bits – as this will never last. If they build a brand on transparency and authenticity, then if they do slip up, what they’ve built will cushion that fall and, most importantly, see that their reputations remain intact.