A large chunk of the UK public choose not to vote in political elections. We reveal five reasons why this might be the case 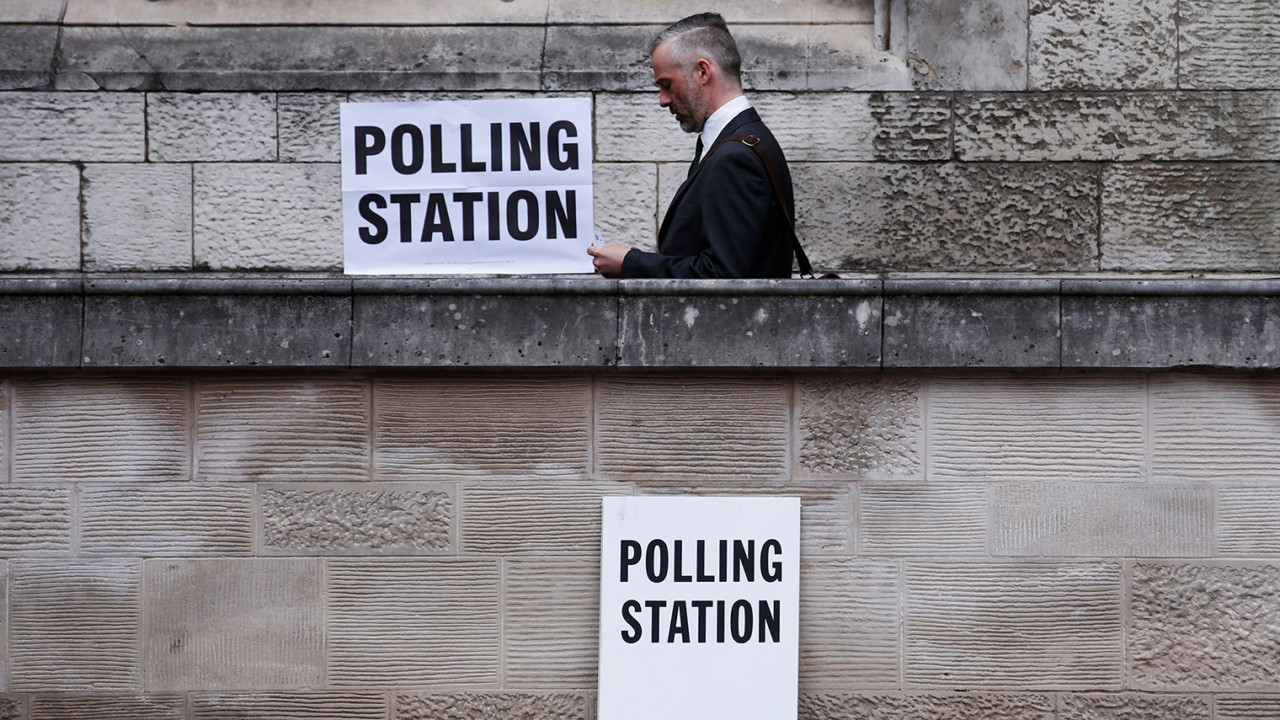 Why don’t people vote? In the 2015 general election, only 66.1 per cent of the UK population turned up at the polls. Around 35 per cent of those who didn’t vote were eligible and have become known as the ‘unheard third’ - a significant proportion that could, in fact, change the outcome of an election.

Fast forward to 2019 and we are facing the possibility of another general election - the third in four years. Following 2017’s general election - which came hot on the heels of the 2016 EU referendum - the number of electors has dropped by nearly 1% since December 2018.

A new wave of young people could help with elector numbers, but with dissatisfaction amongst those registered still high, will this have the desired results at the polls?

We examine five causes of voter apathy in the UK.

The first reason why people don’t vote is simple: they just are not interested.

Since the 1992 general election – when 77.7 per cent of the population voted – voter turnout has decreased and remained low. This decrease coincides with the rise of the internet. Nowadays, more and more people consume information through ‘social media echo chambers’, rather than reading daily newspaper headlines or tuning in to the 10 o’clock news.

This means that what individuals see is dictated by algorithms, showing them stories relevant to them, according to what their friends and people they follow share. This has many consequences, but the significant one here is that those that don’t want to engage with politics (even with political parties’ sophisticated social media targeting) don’t have to.

Many people who don’t vote believe they don’t understand enough about the government, the election process or individual party policies.

This is largely down to the British education system, which does not equip students with relevant political knowledge. The majority of schools teach politics only as an opt-in subject at GCSE and A-level, if they offer it at all.

Consequently, many students leave school at 18 with little to no knowledge of the British political system. In 2013, fewer than 7,000 boys took an A-level in government and politics, while only 5,990 girls chose to study the subject.

Without the right political education, young people don’t feel able to engage with politics, a fact which has previously impacted young voter turnout. Only 39 per cent of those under 24 years old planned to vote in 2017 , compared to 68 per cent of those aged 55-64.

It’s clear a large proportion of the British public have had enough of the ‘political elite’, who they neither trust nor relate to. Indeed, the Brexit vote has been viewed by many commentators as a way for disillusioned voters to put a middle finger up to the political establishment.

A study by Survation found that the largest percentage of people who did not vote in 2015 did so because their beliefs were not represented by the parties and candidates.

Additional reasons included trust, with all parties having a track record of breaking manifesto pledges. Recent election campaigns have been full of u-turns, and even outright lies in local candidates’ leaflets.

On top of this, many people who don’t vote are feeling election fatigue after five years of continuous voting, from the Scottish independence referendum in 2014, to Boris Johnson’s current pledged general election.

Many people who don’t vote are nonetheless interested in politics and even support a political party, but don’t vote because they feel their vote would be wasted.

These are people who live within parliamentary constituencies with safe seats. If these seats have a strong majority for a party they do not support, they may see little point voting.

For instance, a Labour or Liberal Democrat supporter living in the Chipping Barnet constituency may be deterred from voting as this has been a Tory stronghold since its birth in 1974. Additionally, with 48.6 per cent voting Conservative in 2015, there’s little chance this seat would swing drastically any other way any time soon.

Finally, some people don’t vote because they simply are not allowed to. Groups of people who are not eligible to vote include members of the House of Lords, most prisoners, and foreign citizens from outside the UK, Ireland, or the Commonwealth.

Perhaps the most important disenfranchised group, however, are those under 18. The move to lower the voting age has been gaining momentum since it was first put before Parliament in 1999. YouGov research from 2018 shows that public support for 16 and 17-year-olds’ right to vote has increased from 20 to 34 per cent since 2013, but still does not enjoy widespread favour.

The question of allowing younger voters has become particularly pressing in light of the recent EU referendum. Taking into consideration the age gap between leavers and remainers, many teenagers condemned the choice not to allow younger voters, feeling that important choices about their future were taken out of their hands.

But it could be all change for the next general election, as many of these disenfranchised young people reach 18. Early September 2019 saw an unprecedented 200,000 people register to vote in under 72 hours, with over half being 18-34. Will this new wave of engaged teenagers be enough to counter the causes of voter apathy?