With public sector organisations becoming increasingly aware that their procurement decisions have an impact on local communities, some are rethinking how they award contracts 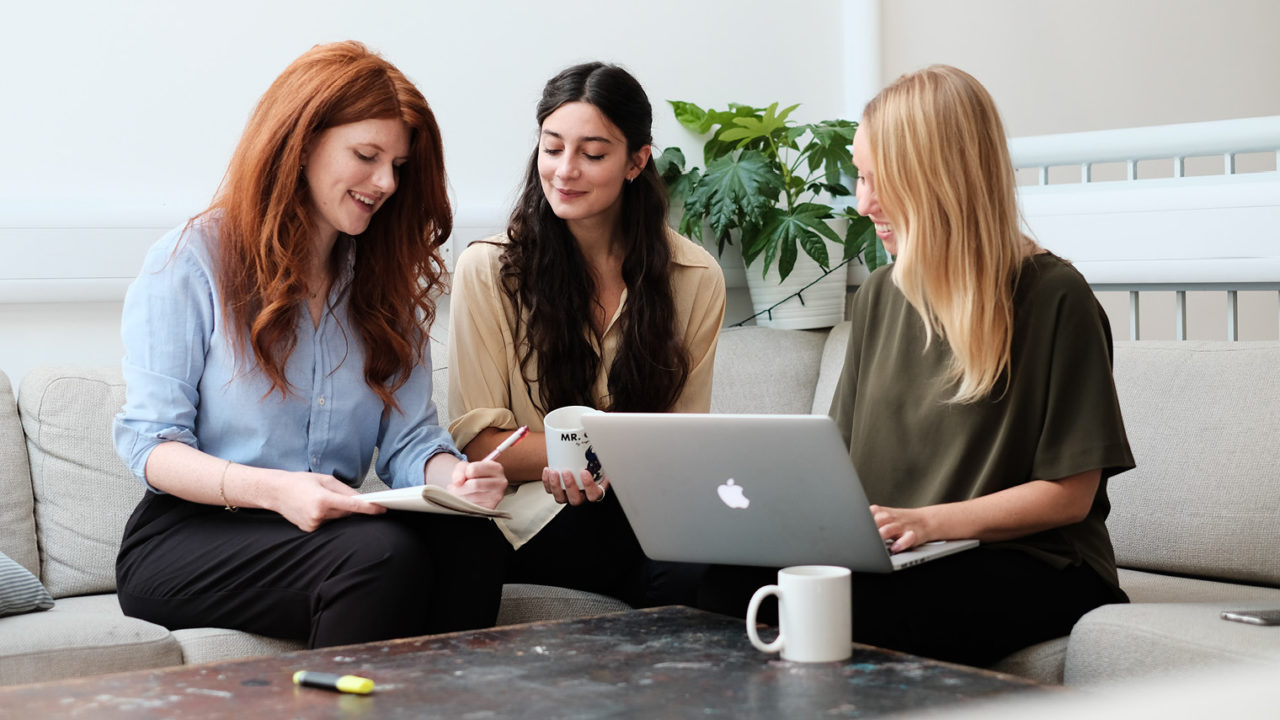 Both private and public sector entities are becoming more interested in how their organisations impact society. Whether it’s in contributing to the community or managing the impact on the environment, organisations recognise they can change their local communities through who they pick to deliver goods or services.

Traditionally, it had been assumed that choosing a supplier that added social value may mean compromising for a sub-standard quality product or service, but views are slowly starting to change.

“They recognise the benefits of working with social enterprises, but are ruled by the need to mitigate risk and deliver efficient and economic services,” says Beth Pilgrim, co-founder of Supply Change.

“Often companies will just go to suppliers they know. What we are trying to explain to the public sector is that adding social value into your supply chain doesn’t have to be difficult or require extra work.”

One of the biggest challenges smaller businesses face is the tick-box process of tenders for contracts, as well as how public sector guidelines are inflexible

Ms Pilgrim established Supply Change in 2018 with colleagues Aoise Keogan-Nooshabadi and Verena Wimmer after the trio conducted a series of research studies on the public sector procurement process. They found that while public sector bodies were keen to award contracts to social enterprises, they struggled to do so.

“One of the key themes that came out of our research was that social enterprises struggle to navigate public sector procurement processes,” Ms Pilgrim says. “The existing portals are not really tailored towards them, so they don’t get good visibility.”

In 2013, the UK government’s Social Value Act came into force, obligating public sector bodies to look at the social and environmental benefits of awarding a contract to a supplier, as well as the economic ones.

Heralded as a game-changer by the then-government, the Act has nudged public bodies to look more closely at the attributes of companies bidding to win work.

Despite this, some experts say that the legislation doesn’t go far enough, with a company’s social and environmental points score only accounting for a very small percentage of the overall total, and the outcome weighted towards other factors such as quality and cost.

“A number of leading authorities have recognised this and increased the social value element of their contracts,” says Ed Cross, executive director at procurement advisory group Odesma.

Mr Cross says that upping consideration of social value attributes could be good news for smaller businesses competing for contracts, but adds that the public sector still has some way to go.

“There seems to be a lack of trust in smaller enterprises, particularly social enterprises, from the public sector,” he explains.

“Part of this is down to the false assumption that social enterprises working with volunteers or part-time employees aren’t as reliable as larger organisations with full-time, paid employees.”

Smaller suppliers get few chances to prove themselves

Mr Cross’s sentiments are shared by many, who feel that smaller enterprises can often face a real battle just to get an initial foot in the door.

“One of the biggest challenges smaller businesses face when it comes to gaining access to contracts that offer social benefits is the tick-box process of tenders for contracts, as well as how public sector guidelines are inflexible,” says Craig Knowles, marketing manager at procurement software group Market Dojo.

“The tick-box approach often means small businesses that might not fit specific criteria are left at the door before they’ve even been given the chance to prove themselves.

“There needs to be a change in attitude on taking “risks” on small business as many, often wrongly, believe they don’t have resources to work through big tenders when in reality this couldn’t be further from the truth.”

Despite widespread concerns that social enterprises and small and medium-sized enterprises (SMEs) are still missing out on contacts from the public sector, there is evidence of innovation.

Supply Change’s Ms Pilgrim says initiatives at some local authorities show how awarding contracts to smaller, local businesses can be transformative for the local community. She cites Preston in Lancashire as an example.

In 2013, the council brought in external consultants to evaluate whether it would be possible to redirect some of its annual contract-award budget to local businesses which had clear social impact objectives. Since doing so it has stimulated the local economy, putting money into local firms and increasing employment.

“We have seen how that can be a real success story,” says Ms Pilgrim. “Preston has a strategy of spending money within their local economy to build up SMEs, social enterprises and the voluntary sector as much as possible. It has resulted in a turnaround in the local economy.”

Similar projects are now underway across the UK, with Manchester City Council and Birmingham City Council among the larger authorities to consider how they can alter their approaches.

For SMEs and social enterprises looking to get a piece of the action, Malcolm Harrison, group chief executive of the Chartered Institute of Procurement & Supply, says small firms should play to their strengths.

“SMEs and social enterprises need to work hard to showcase the flexibility, innovation and financial rigour they can provide,” he says.

“To help SMEs, government should do more. Simpler language, less jargon and the chance for an open dialogue all help SMEs to compete with large companies. SMEs can themselves take charge and become more visible to potential contractors, and websites such as Contracts Finder and Compete For can be a great way of finding opportunities.”

Three areas that could benefit

1 Construction As a sector that services a vast number of public contracts, the construction sector is ripe for reform when it comes to procurement. The collapse of Carillion in January 2018 threw the sector into the spotlight, after a report by the Commons Public Administration and Constitutional Affairs Select Committee concluded the company had attracted hundreds of contacts on price alone, prior to its demise. More recently, larger companies such as Waites, Scape Group and ISG have been working with social suppliers to subcontract some of their services to support local communities. 2 Housing associations Organisations such as Supply Change have been working with housing associations that are widely considered early adopters in the social impact movement. Their close relationships with tenants mean they are often perfectly placed to make a difference. Supply Change co-founder Beth Pilgrim says: “They have the size and the scale to build up social enterprises themselves, and can almost start by employing their residents to deliver services for them. For some of them, they have small, devolved local contracts that are ideal for social enterprises.” 3 Catering In recent years, the NHS-funded UK Sustainable Development Unit has been working with NHS trusts to encourage the adoption of sustainable procurement practices. One local authority, the North Bristol NHS Trust, sought to improve food quality for patients by looking at the proportion of local produce it purchased to see if this could be increased. The initiative resulted in a noteworthy increase in patient satisfaction scores with hospital food and led to contracts being awarded to local suppliers. In changing its practices, the trust received several catering awards.