Technology is enabling more direct open feedback with government and is poised to increase political engagement nationwide, but people have some major reservations... 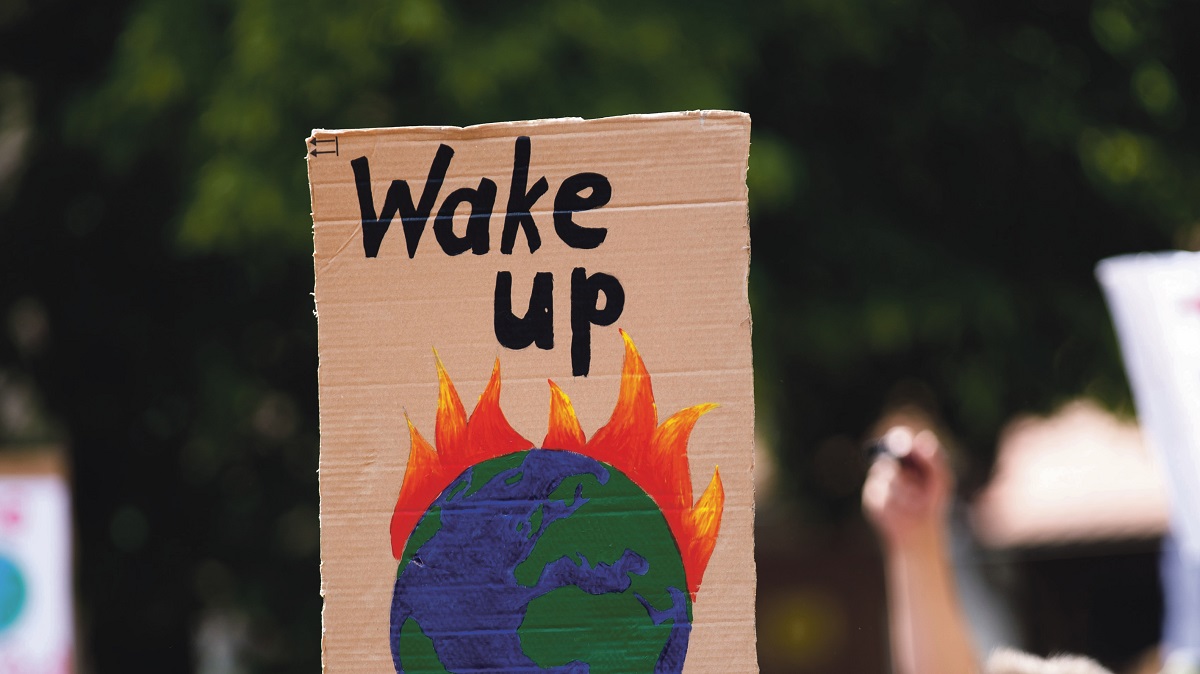 If you think you have not engaged much with online activism tools, you might be surprised. Ever signed a petition on Change.org or monitored your local MP’s stance on free school meals via TheyWorkForYou.com? If so, you’ve taken part. Even if you have just expressed an opinion on social media, you will have used technology to try to manage the problems we face as a society.

Whatever your level of online activism, civic tech can be a quick-and-easy way of getting your voice heard and younger people are particularly vocal, especially when compared to older and digitally quieter generations.

MPs tell us that when their constituents contact them with their own experiences, it can change the way they vote in Parliament

Myfanwy Nixon, spokeswoman for the UK-based mySociety.org site, which includes WriteToThem.com, says: “MPs tell us that when their constituents contact them with their own experiences, it can change the way they vote in Parliament.”

mySociety’s partner site FixMyStreet.com attracts those who wish to avoid the council when it comes to grass-roots matters, and while potholes and graffiti may not attract headlines or hashtags, the success of this online activist tool for spearheading local issues is truly enabling.

But what of the nuances and duplication issues of technology when trying to bring about change? Ms Nixon maintains: “WriteToThem.com blocks the sending of mass identical messages from multiple users and encourages people to use their own words.”

The software powering online activism tools are continuously being improved and technological debate can be particularly effective for those who may not wish or be able to protest physically.

But sites like these have come under criticism for enabling those people who are already active on the world stage. Political engagement among Generation Z is already high. However, could older generations start using online activism tools more or are they as silent as their demographic indicates?

In France, one of the more recent examples of online activism among baby boomers, capturing the wrath of some members of the silent generation, was in the case of the gilets jaunes. The anti-fuel cost protesters’ mobilisation via home-grown sites such as Fluicity, combined with physical protesting, managed to
win measures from the French government. It does highlight the success of online activism even for those outside the millennial and Gen-Z sounding board.

While civic tech does indeed invite us to increase our engagement with the state, older generations are less likely to make their opinions heard than younger people, research suggests. According to the US Pew Research Center, Americans aged between 18 and 49 are more likely than those aged 50 and over to have used hashtags related to a political or social issue; 20 per cent compared with 8 per cent, respectively.

Jen Shradie, assistant professor at L’observatoire sociologique du changement at Sciences Po in Paris, reflects on this lack of diversity. “Online activism was supposed to be a utopian dream. Rather than rely on big institutions, everyone’s voices were supposed to be heard,” she says.

But not only does online activism tend to engage younger generations more, it also attracts the more educated. And those with the communication and technological skills to get their point across win the online arguments.

[Older generations] hold opinions, but these are not being captured online

WhatDoTheyKnow.com, also part of mySociety, is something of a hotline for answers from government and the public sector. By law they have to respond. Among the 576,387 requests are issues regarding diversity, parking fees and benefit fraud.

Yet the site’s demographic information reveals a tailing off for those aged 75 and over, and this lack of engagement is a concern. The unfortunate thing is this age group does in fact have a lot to campaign about, such as spiralling care costs, pension reforms and management of health issues in straitened times.

Silent generation needs to be heard

It’s not as if those in the so-called silent generation were never politically engaged. After all, they make up the generation that fought and lived through the biggest ideological conflict in modern history, the Second World War.

So how can they be encouraged to be more vocal in online activism? The answer is not that straightforward. Dr Shradie notes: “We need a much more structural transformation of society to resolve digital activism inequality.” So, no pressure there then.

“The problem is that the internet is not egalitarian,” adds Dr Shradie. A hypothetical future of a two-tiered society comprising millennials and Generation Z active in political engagement and a mute older generation remains a distinct probability.

With so many barriers in place to achieving internet democracy, it looks like the silent generation is destined to become even more silent as time goes on.