How promoting women will close the gender pay gap

According to the latest government figures, the majority of medium and large companies pay higher wage rates to men than to women. Despite the relentless work of many people, male and female, in recent years to narrow the gender pay gap, it still exists. The figures, which were released last month, show that 74% of firms pay higher rates to their male staff than to their female staff, and some of the United Kingdom’s most respected and reputable companies, including M&S, Tesco and John Lewis, have the largest disparities of anyone. 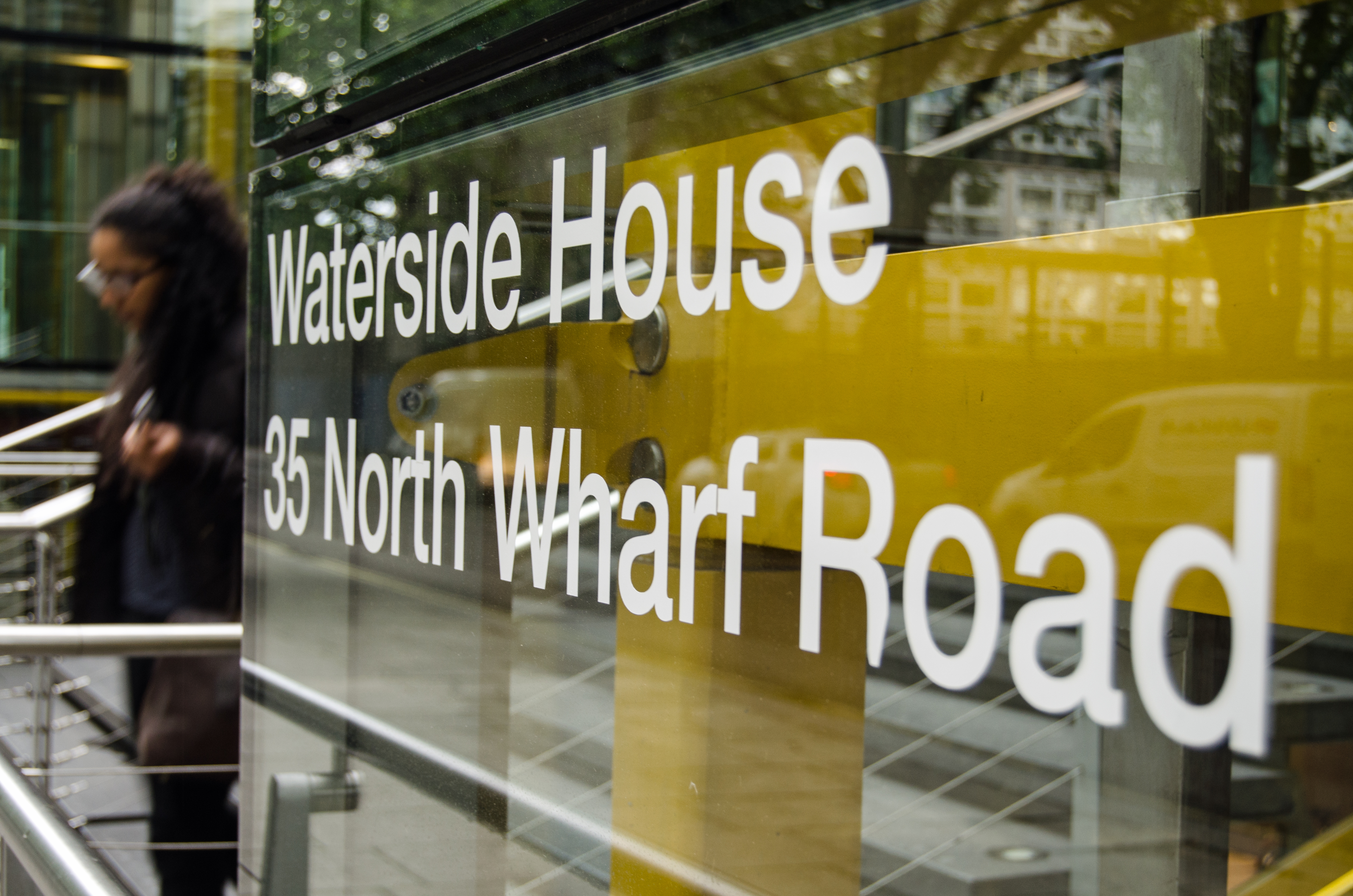 An employee leaves the headquarters of British retailer Marks and Spencer in Paddington Basin, London

Unlike pay inequality, which compares the wages of men and women for doing the same job, a gender pay difference is not illegal. But it can reflect discrimination, and it also often reflects the fact that there fewer women in management and senior roles than there are men.

The World Economic Forum’s Global Gender Gap Report for 2017 used data provided by LinkedIn and found that women represent fewer than 50% of leaders in every industry analysed; in some fields, such as energy and manufacturing, the number was lower than 20%. The rate of progress in this area, meanwhile, was appallingly slow. In 10 years, the proportion of female leaders has increased only by 2% across the 12 industries studied.

To get women into senior positions requires a change in business culture. Companies like IBM use a reverse mentoring system, involving top, usually male, leaders pairing with female mentors who have been identified as potential future leaders. This makes the female mentors more visible and exposes them to the more strategic side of the company. Deloitte has embraced a similar, one- or two-year ‘buddy’ system. Rising female talent are paired with senior leaders, and those senior leaders are held accountable for the success of their ‘buddy’ in developing new skills.

Offering flexible work schedules and providing family support is also highly effective in giving talented female workers the conditions in which to thrive and move up the company ladder. Roche, the healthcare company, has had success with this, as has Gusto, one of the most progressive companies in Silicon Valley. Gusto’s drive to improve gender equality led to the introduction of generous paid leave and a budget for housecleaning, food shopping and a baby-sleep coach. Their annual revenue is close to $100 million.

The reasons for promoting women go far beyond the mere egalitarian. First of all, female leaders hire more women, even when the female talent pool available to them is small. This became clear when Lauren Rivera, an assistant professor of management and organisations at the Kellogg School, undertook to interview hiring professionals at elite firms and understand what they looked for in potential candidates. A 2015 study also shows that female CEOs pay their high-earning women more than their male counterparts do, which creates a financial incentive for ambitious women to work hard and move up the career ladder. 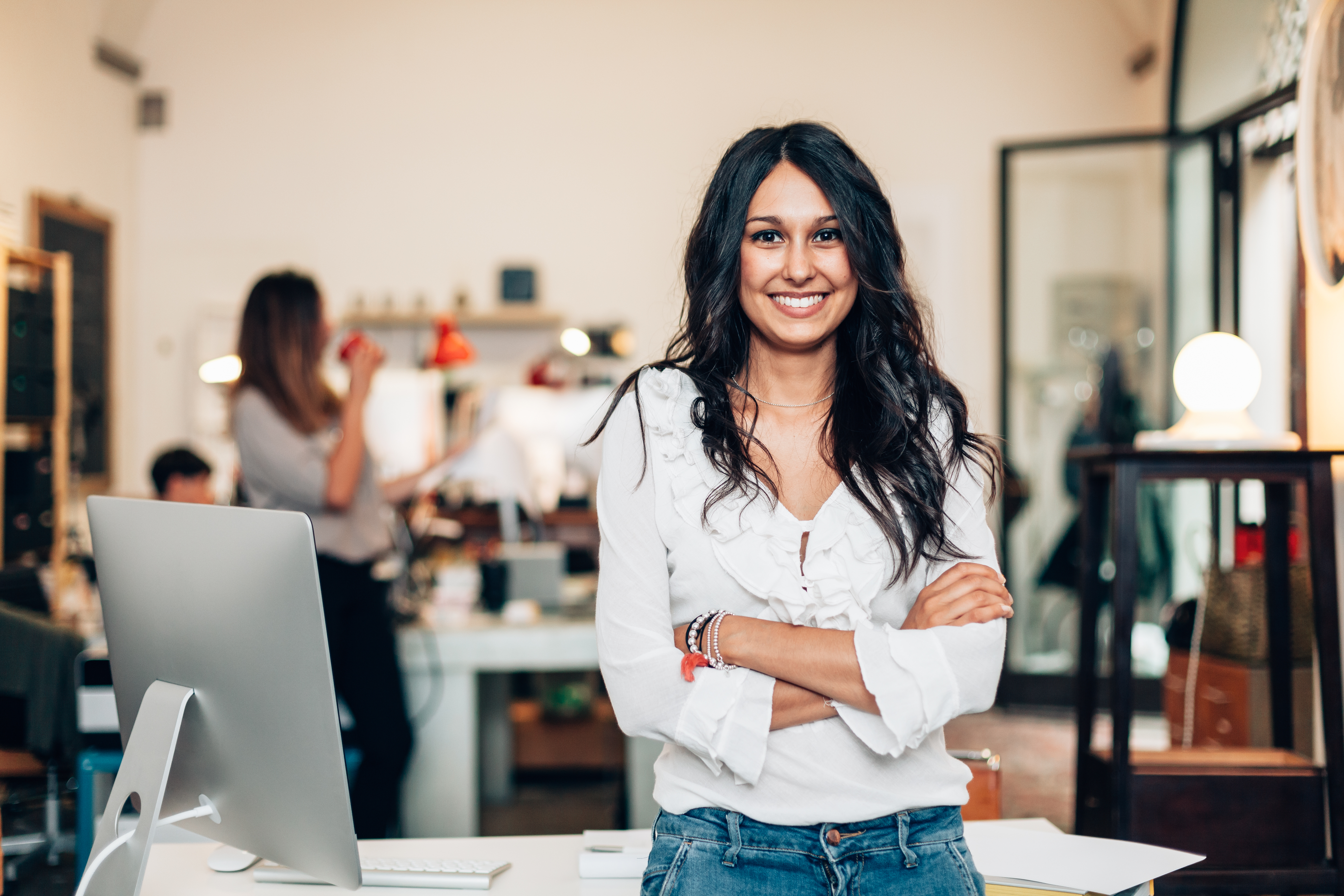 At the same time, by accelerating female representation at the highest levels of industry, you improve equality across the board. The WEF describe this phenomenon as like turning a vicious cycle into a “virtuous circle”. And when you remember that diverse companies perform better than their less diverse counterparts, it’s clear to see how this effect can snowball, to the benefit of everyone.

According to the Global Leadership Forecast, which surveyed 13,124 leaders from around the world, companies that were performing in the top 20% financially had nearly twice the amount of women in leadership roles compared to those in the bottom 20%.

A 2017 study by the European Institute for Gender Equality (EIGE), meanwhile, has found that if the European Union stepped up its efforts to improve gender equality, more jobs would be created, gross domestic product (GDP) per capita would increase, and society would be able to adjust better to the challenges associated within the ageing population.

The former United Nations Secretary General, Ban Ki-Moon, has said that increased investment in gender equality is vital if the world is to achieve sustained economic growth and development. In fact, he said there is “no greater investment in our common future”.

We may be able to explain away the gender pay gap––Easyjet, for example, said its pay gap of 45.5% is because most of its pilots are male––but we should not allow it to justify the shortage of women in senior business roles. The evidence is in: if we encourage and support women in taking leadership positions, companies will benefit, society will benefit, and the wider economy will benefit.