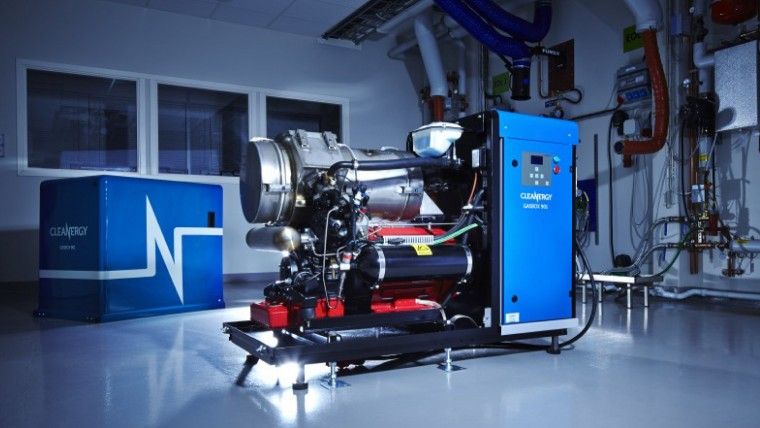 In an industry first, Cleanergy’s GasBox has been developed to generate electricity and heat from methane gas being emitted at the more than 1,900 landfill sites in Europe which are over ten years old.

The European Union Landfill Directive of 1999 states that flaring is only an option if it is impossible to extract energy from the methane gas. But until now, older landfill sites have often broken these directives because the gas combustion engines traditionally used at newer landfills, where methane levels are above 40 per cent, simply cannot produce electricity from lower-grade, “dirty” methane.

Cleanergy’s GasBox addresses this problem and is the only technology able to produce both electricity and heat from a methane gas concentration as low as 18 per cent. This biogas is produced from manure, food waste and plant residues at landfill sites as well as at waste water plants and on farms.

The technology has been installed at closed landfill sites in the UK at Norfolk, Shropshire and Yorkshire, and also in Poland. 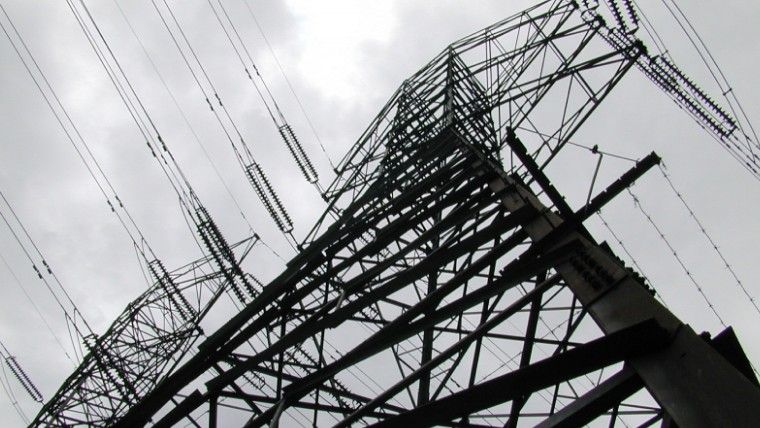 The world’s largest manufacturer and leading supplier of steel ArcelorMittal has partnered with demand response aggregator REstore to return up to 150 megawatts (MW) of power to the transmission grid at peak times. The company creates a 150MW “virtual power plant” by decreasing its energy demand.

REstore relieves pressure on the grid in real-time by helping consumers curtail their power demand. In turn, consumers receive significant payments for their ability to reduce power. REstore currently has the equivalent of a virtual gas power plant with approximately 1 gigawatt (GW) of peak-load energy under management.

Given that ArcelorMittal globally consumes approximately the same amount of gas and electricity as the entire country of Austria or 25 per cent of total annual energy consumption in the UK, increasing its ability to manage electricity consumption could prove transformational.

To do this, ArcelorMittal set up an internal business unit in 2011, called ArcelorMittal Energy SCA, to focus on energy optimisation and energy trading in its manufacturing plants across Europe. 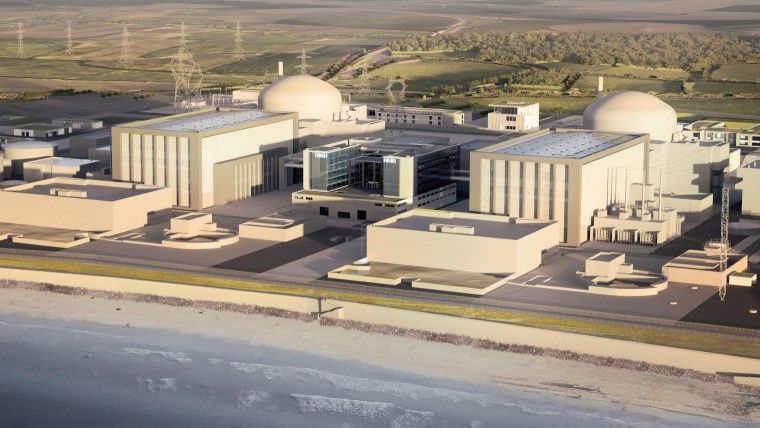 EDF Energy’s Hinkley Point C is going to be a 3.2GW nuclear power plant, with two EPR water-pressure reactors, expected to generate 7 per cent of UK electricity or enough for more than five million homes. The reactors will be the first two of four planned by EDF, with two more due at Sizewell.

The technology used at Hinkley Point C will be based on the European pressurised water reactor (EPR) design, which is a third-generation improvement, with increased safety and better economic competitiveness. Using 17 per cent less uranium than existing reactors for each unit of electricity generated, means a corresponding reduction in spent fuel.

EDF Energy has also teamed up with British engineering company Doosan Babcock to extend the life of its existing advanced gas-cooled reactor fleet, at Dungeness B, Hinkley Point B, Hunterston B, Hartlepool, Heysham 1, Heysham 2 and Torness, under a Lifetime Enterprise Agreement (LEA). Together, these stations generate 7,550MW – about a sixth of UK electricity – and the LEA will keep them producing up to, and in some cases beyond, 2023.