Giving money away intelligently is hard. Rupert Scofield, President, CEO & co-founder FINCA International explains why the act of philanthropy is still crucial in the early stage development of any sustainable project 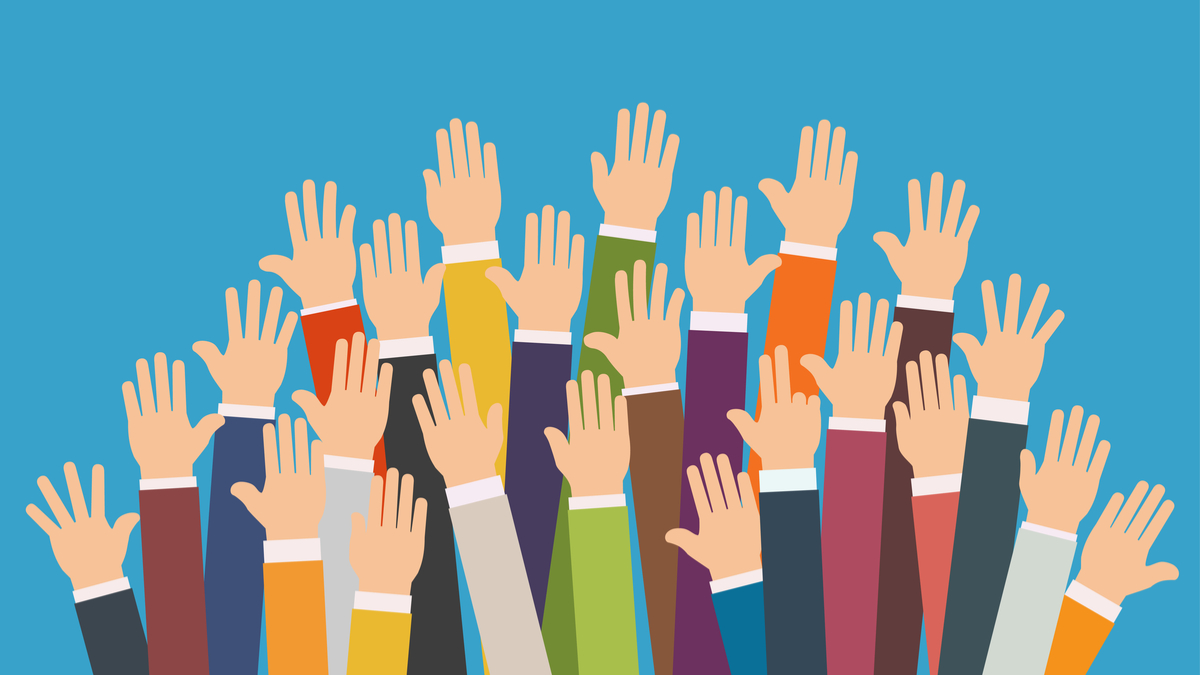 “Wealth is not new. Neither is charity. But the idea of using private wealth imaginatively, constructively and systematically to attack the fundamental problems of mankind is new.” So said John Gardner, the former president of the Carnegie Corporation, and he’s right: philanthropy has a long history. In Ancient Greece, the word philanthropia meant only “love for mankind” and over time, that meaning has evolved. The essential connotations, however, have remained the same: humanity has always relied on the kindness of strangers.

What form will philanthropy take in the future? We can be sure that in 20, 10 or even five years, in a world increasingly propelled by technology and changing with ever-more-alarming speed, philanthropy will look very different.

More than 100 years ago, Andrew Carnegie, the Scottish-American industrialist, business magnate and philanthropist, remarked that “it is more difficult to give money away intelligently than to earn it in the first place.” His words are worth remembering. In the realm of philanthropy, Carnegie is almost without equal. Adjusted for inflation, his donations exceed $9.5 billion. He built thousands of lending libraries, founded universities and established charitable organizations that have survived, and thrive, today. His words, on the difficulty of effective philanthropy, come from a place of experience and expertise.

Those difficulties still exist today. Billions of dollars are wasted and used poorly because they are given out with good intentions but without much else. Impact investing–making investments with the intention of generating a financial return as well as a beneficial social impact–goes some way to fixing this problem, by forcing those giving out money to take a more disciplined approach to what they choose to support financially and how. Those of us who were part of the microfinance revolution in the 1980s would argue that impact investing is not a new concept but a new term, but anything, that promotes socially conscious investing is encouraging. However, impact investing is only a stop-gap. More and more, what we are seeing are impact investors pouring money only into investments that offer good value for money. In 2015, a J. P. Morgan impact investor survey found that 55 per cent of private investors seek to earn “competitive, market rate returns.” Another 27 per cent aim a little lower, but hope nonetheless to receive returns “closer to market rate”.

This is where philanthropic impact investment, or “philanthrocapitalism” comes in. These investors subject, and must subject, their beneficiaries to the same rigorous vetting process as an impact investor seeking to make profit, but with the sole difference that there is no expectation of a return. Like Andrew Carnegie, these individuals know that philanthropy isn’t about writing a cheque: it’s about finding the right people and the right investments––those that will produce the maximum social return.

But philanthrocapitalists must treat their projects as long-term investments. As the UN Global Compact puts it, “short-termism in investment markets is a major obstacle to companies embedding sustainability in their strategic planning and capital investment decisions”. While it’s true that the tide is turning, and more and more capital is moving towards sustainable investment, it’s still largely true that these new ‘sustainable’ investors are the same major players in the financial markets that we’ve always seen.

Changing a pattern of behavior, from seeking short-term gains to making longer-term investments, is far harder to do than making a commitment. Over my 33 years at FINCA, I have learned that social investment requires a long-term mindset, and that in many ways pulling the financial rug out from under the feet of those who still need help can leave them worse off than when they started.

Giving money away intelligently is hard, which is often why people entrust global charitable organizations with their cash. If people lose faith in the world’s most respectable charities––and we are already seeing this in the wake of the Oxfam scandal––then this no doubt will inspire a move towards investment models like impact investing or philanthrocapitalism, which require a more responsible, long-term mindset.

But giving money away, however difficult to do well, is always a worthwhile endeavour. Without the generosity and acumen of wealthy individuals, it will take far longer to lift the world’s poorest out of poverty and empower them to become masters of their own destinies.