Is it unrealistic to expect major projects to be delivered on time and within budget, especially when they are spread over a long timescale? 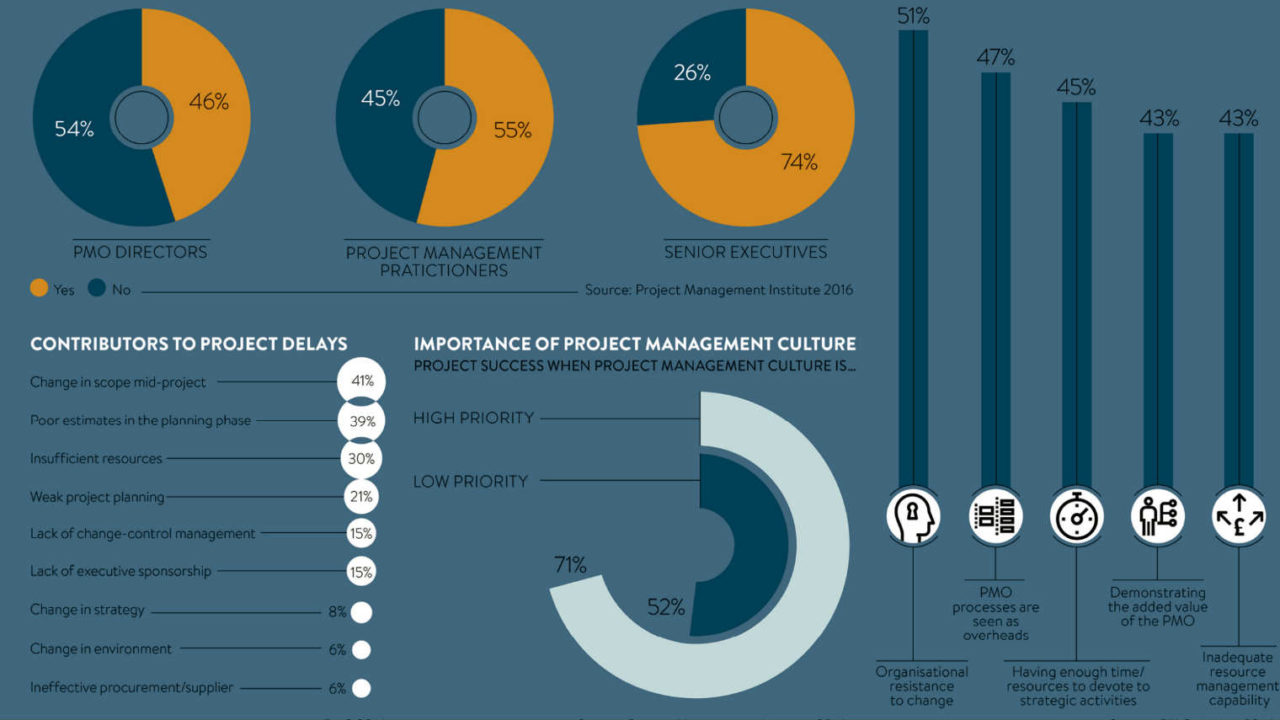 When you calculate the end-date and budget of a major project, common wisdom says you should double the timescale and triple the cost. But throughout history there are examples of ambitious schemes, builds and grand openings in which even this generous formula couldn’t account for the torrential overspill of time and money.

Indeed, the default setting for big projects seems to be “late and expensive”, while the number delivered on time and to budget is so small that it vies for second billing with the group of abandoned money hoovers that were never even finished.

The Northern Powerhouse infrastructure project, HS1, HS2, Crossrail, Welsh Assembly building, Scottish Parliament Building, the new Wembley Stadium, The Shard and countless other major projects have all come up against “surprise” glitches that led to swollen costs, revisions and delays.

A towering example of project failure is the Connecting for Health Agency, created to oversee the NHS National Programme for IT. This was dubbed the “NHS super computer” in the media, though it was neither super nor a computer; nor ultimately very much of anything else.

The ambitious programme was supposed to establish a central database for medical records and connect thousands of doctors in England to hundreds of hospitals, giving them easy and instant access to patient data – a laudable ambition.

Established in 2002, the project sucked in money for two whole years before it began awarding contracts for the build. NHS Connecting for Health was created in 2005 to manage the process, but by then the wheels were already coming off, along with the windows and the bumper.

In the summer of 2006, the National Audit Office (NAO) estimated that the cost of the project would be £12.4 billion over ten years, not £2.3 billion over three years as originally planned. By 2007, the House of Commons Public Accounts Committee said it was more likely £20 billion.

With costs ballooning eight-fold and nothing tangible delivered, the National Programme for IT was mothballed in 2011, but as late as 2013, the NAO said legacy contracts were still draining public money and fines for failure hadn’t scratched the surface of the gargantuan outlay. 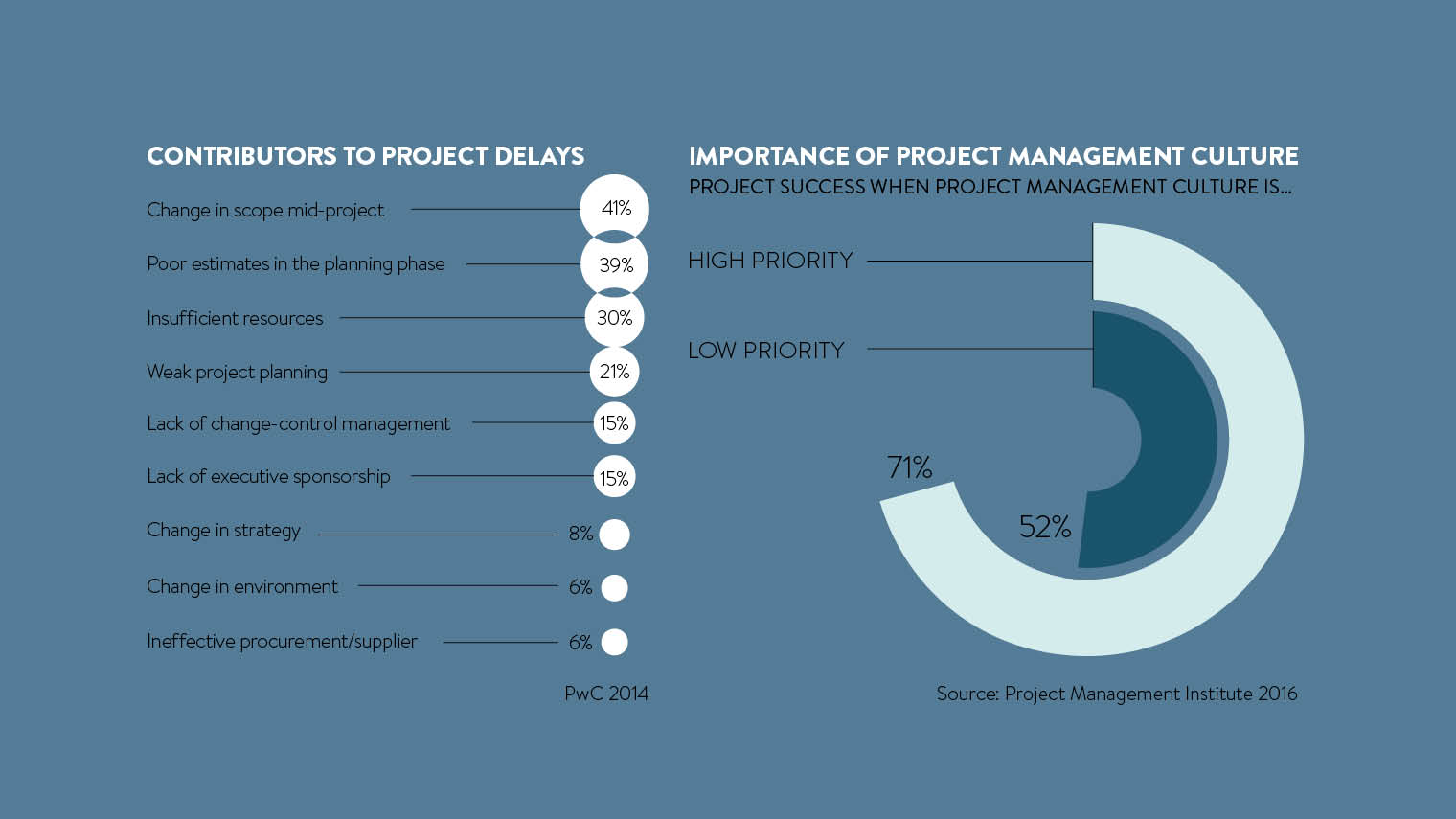 The eventual losses from the IT programme were approximately the same as England’s total annual council tax bill. But thankfully for the taxpayer, the lessons of this episode were learnt well. Ensuing big-money contracts were properly conceived, planned and executed.

Yeah right. Just two weeks ago the story of the Torfaen Wisdom Bank website hit the headlines. The site, designed to “unleash” the collective wisdom of people in the Welsh county borough, attracted just 340 registered users in two years.

With £250,000 from Big Lottery Fund, it was a financial drop in the ocean compared to the super computer. And yet the net gain of zero was just as glaring.

Why do big-money projects go off track? From the Olympic Park – any Olympic Park – to the film Titanic via the Qatari World Cup, if a project has money and parameters for success, then it will probably burn through the former and blow up the latter.

It’s as if the senior echelons of project management attract only people who can’t add up or tell the time. How else do you explain the eternal merry-go-round of missed targets and red faces?

The problem, according to experts, is that big projects with long timescales are just about impossible to map. At the start of any project there is a kaleidoscope of hazards lying in wait. The bigger the plans, the more variables can go wrong. The further off the deadline, the more these variables can mutate.

A ten-year project is a shot in the dark. Consider this: the most popular mobile phone launch in 1999 was the Nokia 3210. It was a revolution in communications, capable of storing 250 numbers and featuring that great snake game. Eight years later came the iPhone, capable of just about anything.

Such a quantum leap in mobile telephony illustrates how things change in relatively short periods. That’s before you throw into the mix political upheaval, economic cycles, consumer trends, working patterns, demographic changes, retirements, and natural and man-made disasters, to name only a handful of variables. 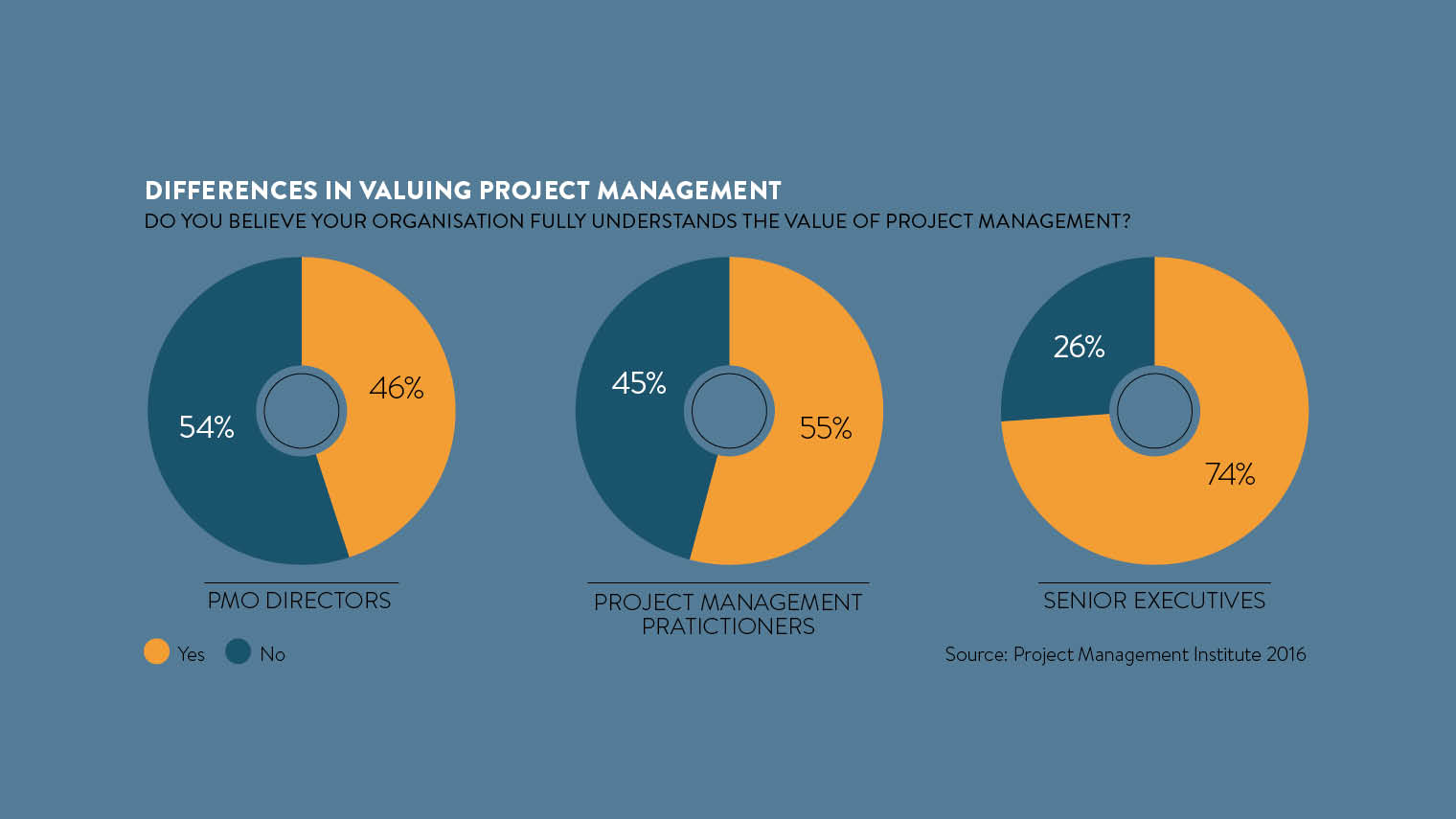 But Peter Mayer, managing partner at Pelicam Project Assurance, says people are too often their own worst enemies when it comes to understanding and planning for changes that absolutely will happen sometime down the line.

“Time again we see the same contributing factors: too many stakeholders, the sponsors failing to provide the right clarity, and ineffective working relationships between partners and suppliers,” he says. “Most projects involve technology today and that brings its own set of challenges especially when it’s new tech. Anything longer than a 12-month project and additional factors kick in.”

Maurice Vink, principal consultant at PeopleTECH, agrees. “The shifting sands of boardroom politics are the biggest single unknown in most major projects,” he says. “Having signed off on a project, executives are quick to move on. A new broom may want to make a mark by culling the project portfolio. And a lengthy delivery schedule is a sure-fire guarantee of waning executive support, as newer initiatives always look fresher and more appealing.”

Can you trust forecasts?

Mike Ward, director at One Way, the rail and construction recruitment specialist, says even when projects are in the hands of professional organisations with plenty of experience, forecasts are almost always wrong.

“The Wembley project back in 2007 is one prime example of a high-profile build overrunning and spiralling out of budget,” he says. “The stadium eventually cost £827 million, considerably more than the originally agreed “fixed price” of £458 million, once the cost of acquiring the land, paying stamp duty and other additional costs have been included.

The rising costs were due to a procession of glitches. “The project was hamstrung by a stream of issues including burst water mains, incorrect concrete being used in the foundations and difficulties with the now-iconic 133-metre-high signature arch,” says Mr Ward.

Peter Osborne, head of e-commerce at consultancy iBe TSE, says fundamentals of proper project management are straightforward, yet almost always get lost amid the complexity and noise surrounding projects, particularly where IT is a key component.

He cites another big-money IT debacle, this time overseen by the Home Office, which in 2014 reportedly splurged £350 million on a computer system to deal with immigration and asylum applicants.

So long as a project manager has a decent overview of all activity, they will be able to identify areas where other teams and departments need to be involved

When the NAO conducted a review of the project, it uncovered a “loss of focus, poor governance structures, and optimism bias in planning and reporting”. The Home Office wrote the system off and commissioned a new one. The estimated further cost is expected to be just over £200 million. Watch this space.

“Leadership is the most significant of all the fundamentals,” says Mr Osborne. “Without this, the others become progressively more complex. Key individuals with the right skills and behaviours in critical decision-making roles increase engagement and reduce resistance to change, and most critically give a clear view of the impact of the project on the business.”

Wrong from the start

The moral of the story seems to be that things change and stuff happens, which is an unavoidable consequence of working in chaotic and unpredictable times. But it’s not the nasty surprises that derail projects, it’s the stakeholders’ inability or unwillingness to plan for them and, when an iceberg inevitably appears on the horizon, a lack of consensus on how to steer the ship away from danger.

But perhaps the biggest cause of project failure lies in the initial pitch. Contractors must impress purse-holders with promises of frugality and brevity. Painting a pragmatic real-world picture to a board is a bit like not turning up at all.

An unrealistic project plan is then exacerbated by communication failure, loss of interest and an unwillingness to comprehend a situation spiralling out of control. Instead of adapting, teams bury bad news or ignore it until the elephant in the room starts collapsing the walls.

Communication, then, is key. “So long as a project manager has a decent overview of all activity, they will be able to identify areas where other teams and departments need to be involved in aspects of the project,” says Jean-Pierre Ullmo at project management company Changepoint.

“With data moving from silos to a unified platform, and existing processes being updated, each department will have a role to play and will need direction on exactly what they need to do to ensure the process runs smoothly.” 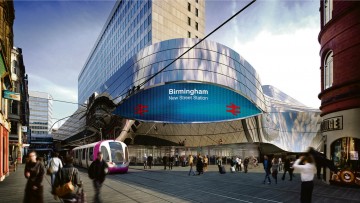 In 2008, when plans were put in place to revive Birmingham New Street Station, it was thought of as one of the UK’s worst transport hubs. It was ugly, poorly laid out and operating far beyond capacity, making travelling through the station a cramped and unpleasant experience.

But the station is also an essential artery for Birmingham, so much so that despite the comprehensive £700-million reboot, it had to remain open.

“The redevelopment of Birmingham New Street station threw up several major surprises, which made the project very challenging at times. We were redeveloping an old 1960s structure, which had been built to old design codes with poor levels of workmanship,” says Chris Montgomery, director of Northern Programmes at Network Rail.

“The project team did not have access to many of the original drawings, which would have shown how the structure was built. This meant they had no choice but to make certain assumptions about the structural integrity of the building.

“Another difficulty was being unable to conduct as much surveying as we would have liked as this would have meant closing the station and causing huge disruption for passengers.

“The building ended up being in a much poorer condition than we had anticipated and the structural problems we came across during construction meant that late redesign was necessary, which in turn caused considerable cost-escalation.

“It is not feasible to survey every square inch of ground below a building’s foundation, so there will always be a certain degree of risk before starting work on a major project. It is important, although sometimes difficult, to establish how appropriate the level of surveying is to the level of risk.

“This means that clients need to provide sufficient budget for the cost of undertaking surveys – something they may not always deem necessary in the early stages of a development.”