Naomi Campbell on the UN’s Global Goal to end poverty

By Naomi Campbell, No Poverty Ambassador for #Togetherband

Eradicating poverty remains one of the greatest challenges facing humanity and it is the Global Goal that is closest to my heart.

Its importance grew from meeting one of the people that I loved and respected most in the world, President Nelson Mandela.

He always believed poverty was man-made.

As he once said: “Overcoming poverty is not a gesture of charity. It is the protection of a fundamental human right, the right to dignity and a decent life.

While poverty persists, there is no true freedom.” It is six years since the man I liked to call ‘Granddad’ passed on, but the fight goes on.

While the number of people living in extreme poverty dropped by more than half between 1990 and 2015, far too many are still struggling for the most basic human needs. Many of them lack clean drinking water and sanitation and, as of 2015, about 736 million still live on less than US $1.90 a day. 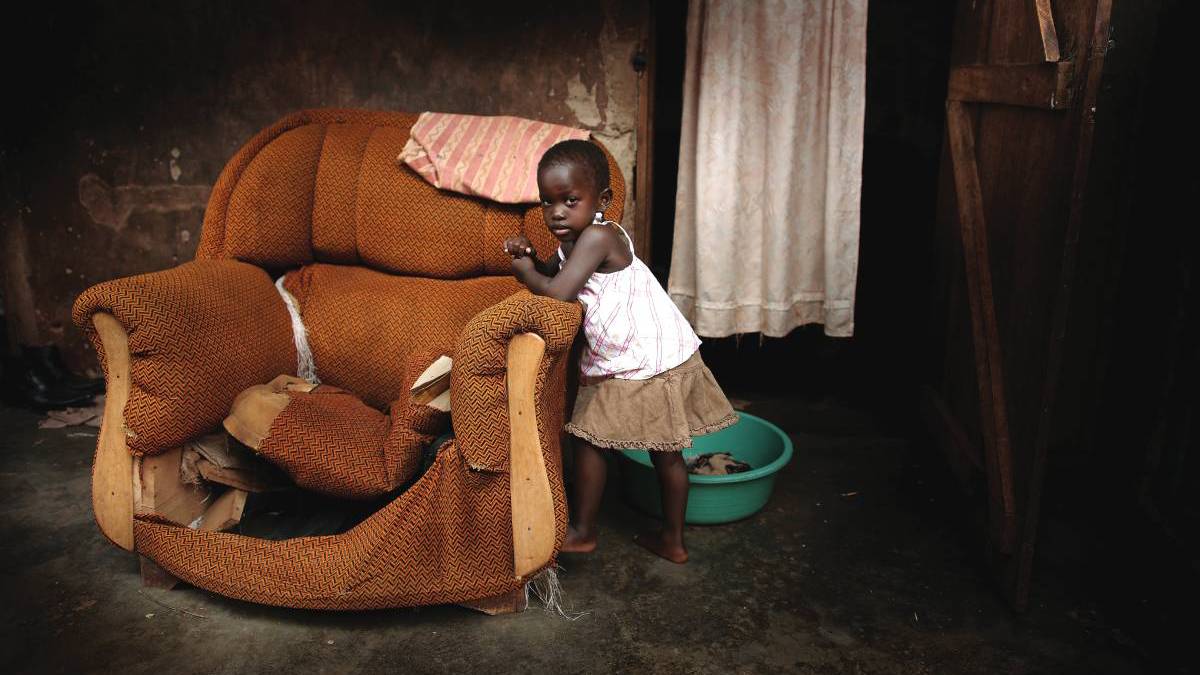 Across the world, women are more likely to be poor than men, because they have less paid work, education and own less property, while South Asia and sub-Saharan Africa account for 80 percent of those living in extreme poverty.

The Global Goals are a universal commitment to end poverty in all forms and dimensions by 2030. Tackling poverty in all its form will be fundamental to changing the world we live in; whether it is poverty of hunger, of housing, of skills or of education, but – if we do our part – it can happen.

As a model, I’ve been tackling the big fashion brands that I work with to not just take from the continent of Africa, but to give back.

To make clothes that say, ‘Made in Africa’. Why can’t we have that and let these people learn a skill? They deserve to have what we have in the West, in Europe, London and America. No matter what part of Africa I’ve been to I’ve left inspired. I’ve left happy that they are open to share their lives with you, to show their world and bring you into their homes. It really puts things into perspective and makes you realise when you moan about something, that you don’t have any right to.

On my wrist I like to wear something that represents them, the people that I care about and the importance of seeing them get where they want to be. It is a #Togetherband and it’s made by women in Bahia in Brazil and Nepal from melted down ocean plastic, and from illegal firearms from El-Salvador. Wearing it is already a commitment just knowing the workmanship, the history and the backstory that’s gone into it is amazing. It’s also teaching women a skill to do something that is helping the world. 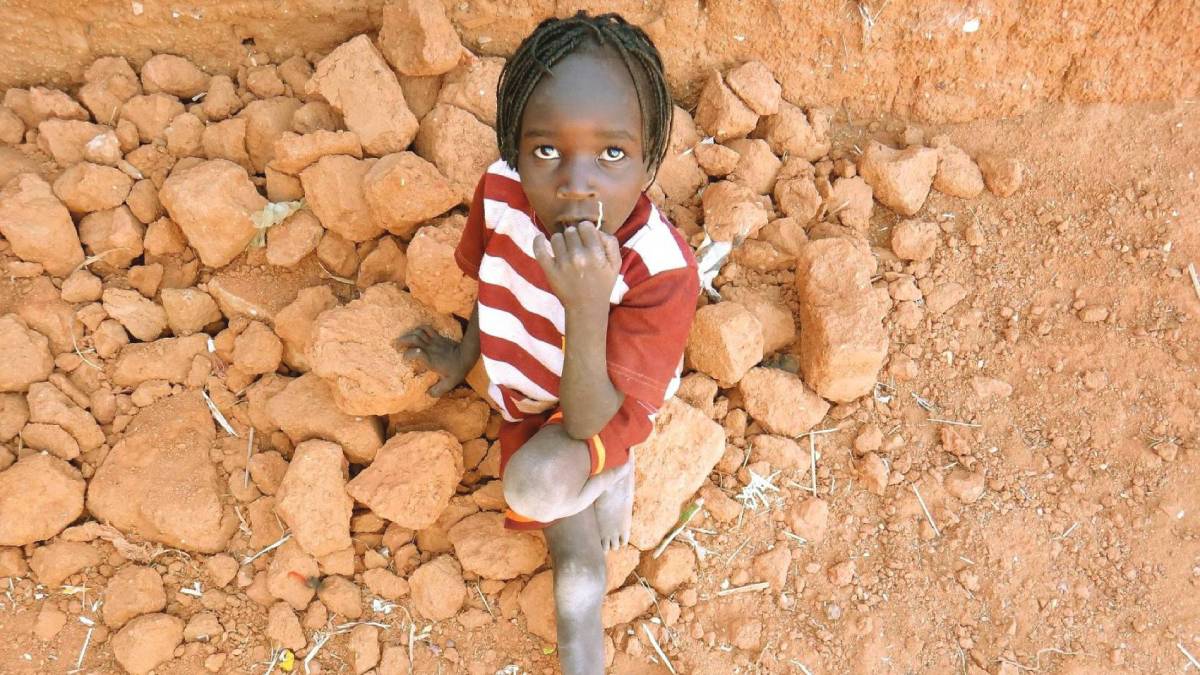 You also get to share your band because you get two, so you’re able to share it 24 with someone that’s close to you, or someone that you love, or someone that you respect highly. I share mine with Edward Enniful who is like a brother to me. Edward is the Editor in Chief at British Vogue. He stands for Gender Equality and balanced diversity. Being the first man to ever have the position, we’re all extremely proud. He has just been the champion of all these issues since the day he got there. He’s sticking to them, he’s supporting them 100 percent, so I couldn’t think of anyone better to share my second band with.

Despite the gains since 1990, 736 million people living in extreme poverty are themselves under 18. Another 1.3 billion people live multi-dimensional poverty, which incorporates poor health, education, living standards, quality of work and environmental conditions.

Naomi Campbell is the No Poverty Ambassador for #Togetherband