The divide between large companies and SMEs may widen as HMRC’s Making Tax Digital initiative comes into force, but what can be done to get tax right? 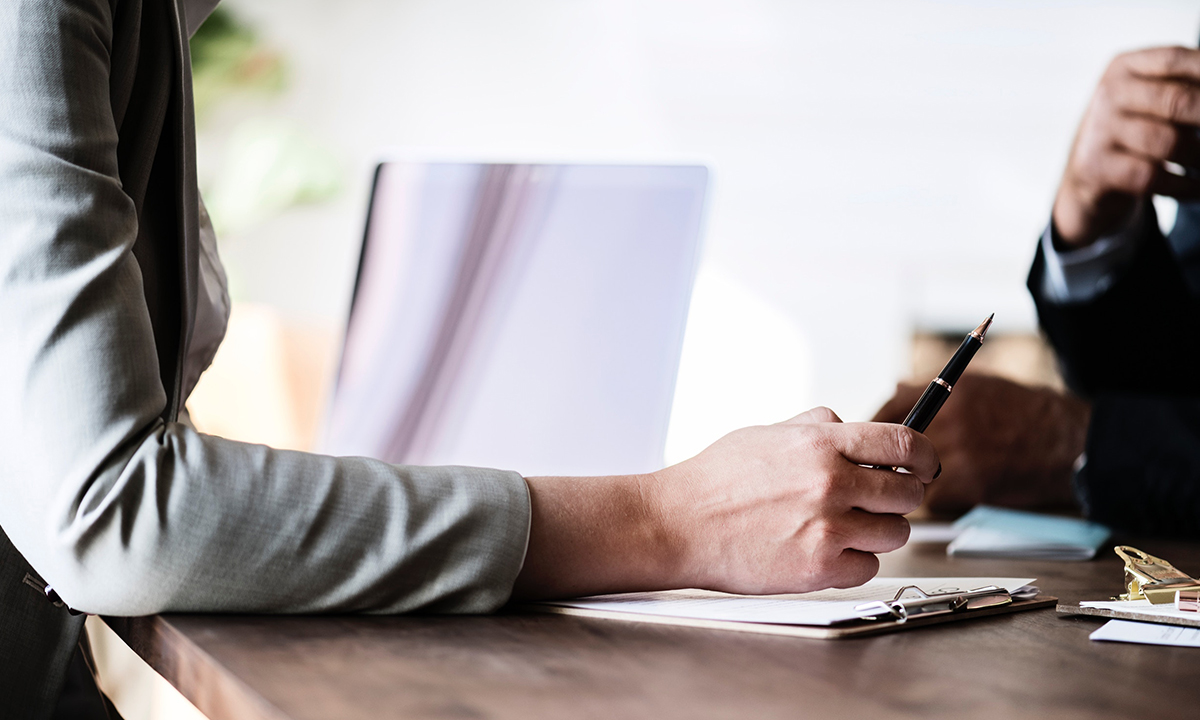 Small businesses have always been a headache for the taxman. In 2016–17, HMRC held them responsible for an estimated £14.1 billion of unpaid tax, more than any other customer group including large businesses at £7 billion. This was largely due to reporting errors, but also avoidance and evasion.

Naturally the revenue has been cracking down, but some warn it’s putting too much pressure on small firms. Others say the tax system unfairly favours bigger businesses and needs a revamp – so what can be done to make it fairer and more efficient?

The reasons small businesses are more likely to get their tax wrong are self-evident, says Andy Lymer, Professor of Accounting and Taxation at the University of Birmingham.

“Smaller businesses are more likely to be cash-based which makes them susceptible to errors in their tax reporting, and makes it easier to bend the rules, by omitting income on returns or simply not filing a return at all. This needs to change,” says Professor Lymer.

HMRC says it is working with small businesses to help them get their tax right “first time around”. Core to this is its Making Tax Digital (MTD) initiative, which aims to fully digitise the VAT tax returns system.

There are 5.7 million businesses in the UK and most still use spreadsheets to record their VAT transactions

Damon Anderson, who heads up product development at accounting software provider Xero, thinks it is a step in the right direction. “There are 5.7 million businesses in the UK and most still use spreadsheets to record their VAT transactions before transferring the numbers into the government’s Gateway.

“Often, numbers have to be re-entered multiple times and every time there is a manual entry there is the chance of an error,” he says.

Eventually the government will turn off the Gateway, bringing the UK into line with such countries as Estonia and Australia who the lead the way in this area. But not everyone is pleased with the rollout of MTD.

Xero’s own research shows that a quarter of businesses are still unaware of the initiative, despite the fact the first phase kicks off in early 2019. Richard Murphy, a tax campaigner and professor at City University, also believes MTD reflects a tendency for HMRC to pass the burden of compliance onto the taxpayer as a means of cutting costs, rather than improving the way it enforces the law.

“When it comes to corporation tax, a fifth of tax returns are not even filed, which is really unfair on the people who do submit,” he says. “There are numerous loopholes that people can take advantage of and I have raised this with HMRC, but they are only just about able to deal with the returns they do receive, not the ones they don’t.”

In January 2018, the House of Commons Public Accounts stated that “HMRC is unclear how far it can close the tax gap with existing resources”.

Critics also point out that MTD also comes as small firms face a host of other challenges, including a slowdown in consumer spending on the High Street, rising business rates and disruption from the internet to bricks-and-mortar-based business models.

In his most recent budget, Chancellor Philip Hammond promised to address these concerns by offering £900 million of relief from business rates and to look at ways of taxing purely online operators more fairly; however, for many this was nowhere near enough. It was also overshadowed by another proposal to crack down on people falsely claiming self-employed status as contractors to minimise their tax bills.

In Sweden, you can look up the tax returns of any individual you want to, they are all public

The government said the changes to the IR35 rules were simply aimed at levelling the playing field and that the move would generate an extra £2.9 billion of tax by 2024. But the Association of Independent Professionals and the Self-Employed (IPSE) said the plan would “punish the overwhelming majority of genuinely self-employed people, heap a massive administrative burden onto businesses at a time of Brexit uncertainty, and also undermine one of the UK’s most dynamic and productive sectors”.

For Professor Lymer, it points to an unhelpfully punitive approach towards business taxation in the UK that is doing little to fundamentally improve the system. “I think there are two ways of getting people to be more compliant – the stick and carrot. You can name and shame and punish, but we need more carrots.”

He’d like to see more education and debate about tax in the UK, arguing that many people know little about it or the implications of being an avoider. He’d also like to see more transparency in terms who is paying what.

“In Sweden, you can look up the tax returns of any individual you want to, they are all public. That changes the debate and makes people think twice about cheating on their tax returns. It also gives you more insight into who is paying what, particularly how much the wealthy are paying and whether it is morally fair.”

Mr Murphy believes nothing less than wholesale reform of the agency will do.

“The government favours bigger businesses. It’s obvious, just look at the board of HMRC. Big companies are members but the Federation of Small Businesses is nowhere to be seen.

“We need total transformation of HMRC to remove this bias, nothing else will create a level playing field,” he says.