There is plenty of potential for microchip implants to improve our lives, but how does this compare to the questions and complications around the controversial idea? 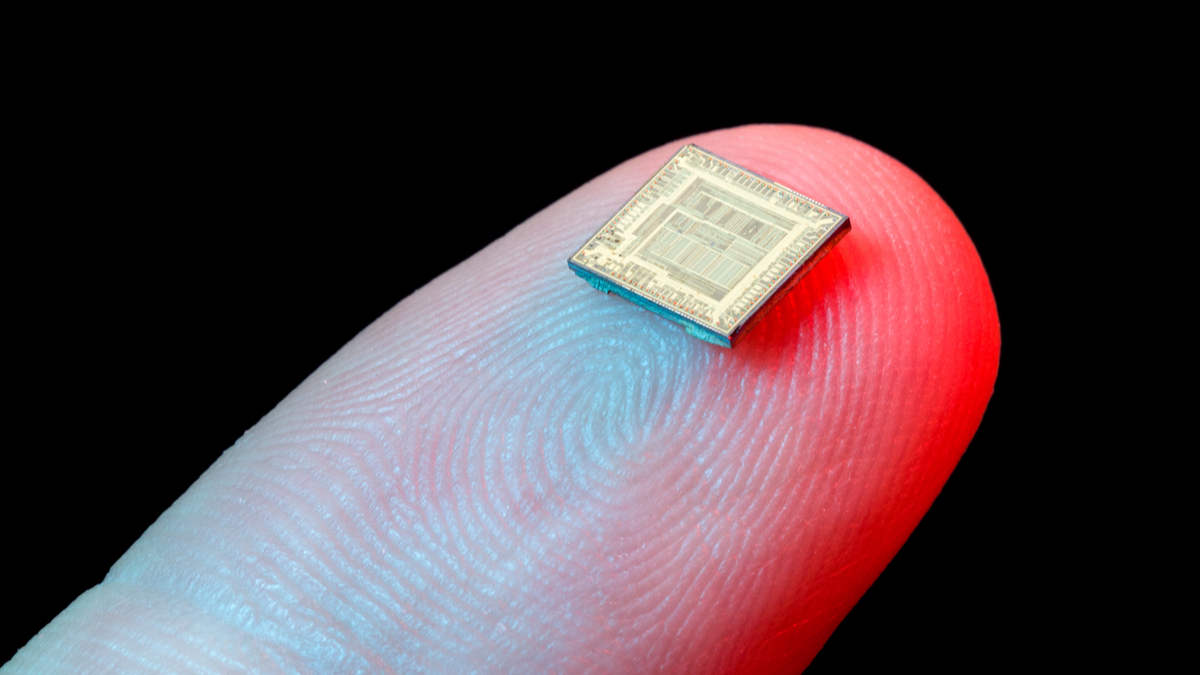 We already have intelligent televisions and cars that can order entertainment and pay tolls without having to lift a finger. Equally, I can imagine a day where I’m just walking around and things are resolved without batting an eyelid. Where my clothes can make contactless payments as I walk around the City, or where a chip inside identifies me and sorts out the debits and credits as I live my life.

The chip inside idea has been around for a long time. Over ten years ago, I was talking about the Barcelona Baja Beach Club and the chip inside night clubbers. The idea was that VIP guests would have an NFC chip implanted to save them having to carry around wallets and purses in their swimming trunks and bikinis. Nice idea, but it never took off, probably because the chips were so difficult to remove.

I have seen this idea again recently in Stockholm, where there is an NFC chip inside scheme available to save you having to pay on the train. Talking with someone who has the implant, I hear that it makes life easier as you don’t have to have any money on you. However, it has a few downsides as it is currently only available on the train and, if you work at Epicenter, you will need a second chip inserted to operate doors and pay for smoothies.

This was always the question that arose when I talked about having a chip inside: how many chips? Will I need my work chip inside; my payment chip inside from Visa and another one from MasterCard; another government chip; and a chip for the metro? I always thought it was a fairly fatuous question as, over time, I am sure we will have programmable chips where you can have multiple services running inside you:

Walking through an airport and the chip identifies you so no need for passports or security scans;

Eating a meal, the chip monitors your carbohydrates and proteins, and alerts you to reaching or exceeding limits; and

Monitoring your heart and blood flow, the chip alerts the doctor if you are showing signs of an impending heart attack or stroke.

Effectively, it’s the mobile phone functionality now internalised, and allows you to enjoy a wide range of services, including being found if lost which will be a strong incentive for parents to chip children. After all, we chip our pets so why not our family?

Now I know a lot of people think that this is a scary future, but George Orwell would be aghast at the access to information governments have today through our mobile devices. Some fear the Chinese internet giants and what they share with the Chinese government, but does anyone seriously believe the NSA isn’t tapping into Facebook and Twitter?

Give it twenty years or less, and we will all be chipped. We will be wirelessly communicating with our devices and our devices will be talking to us through thoughts rather than texts. Looks like an interesting future.

For example Bryan Johnson, the former founder of payments company Braintree spoke at the Code conference, about how he has now invested $100 million of his own money in a new firm called Kernel with the aim of putting a chip in your brain. His team of neuroscientists and engineers not only want to use technology to restore brain activity in the case of neural diseases, they also want to make the human brain better. Like a computer, they see the brain as something that could be hacked to make it smarter: telepathic communication, elimination of cognitive biases and the ability to download skills, matrix-style.

The day of the cyborgs is coming.