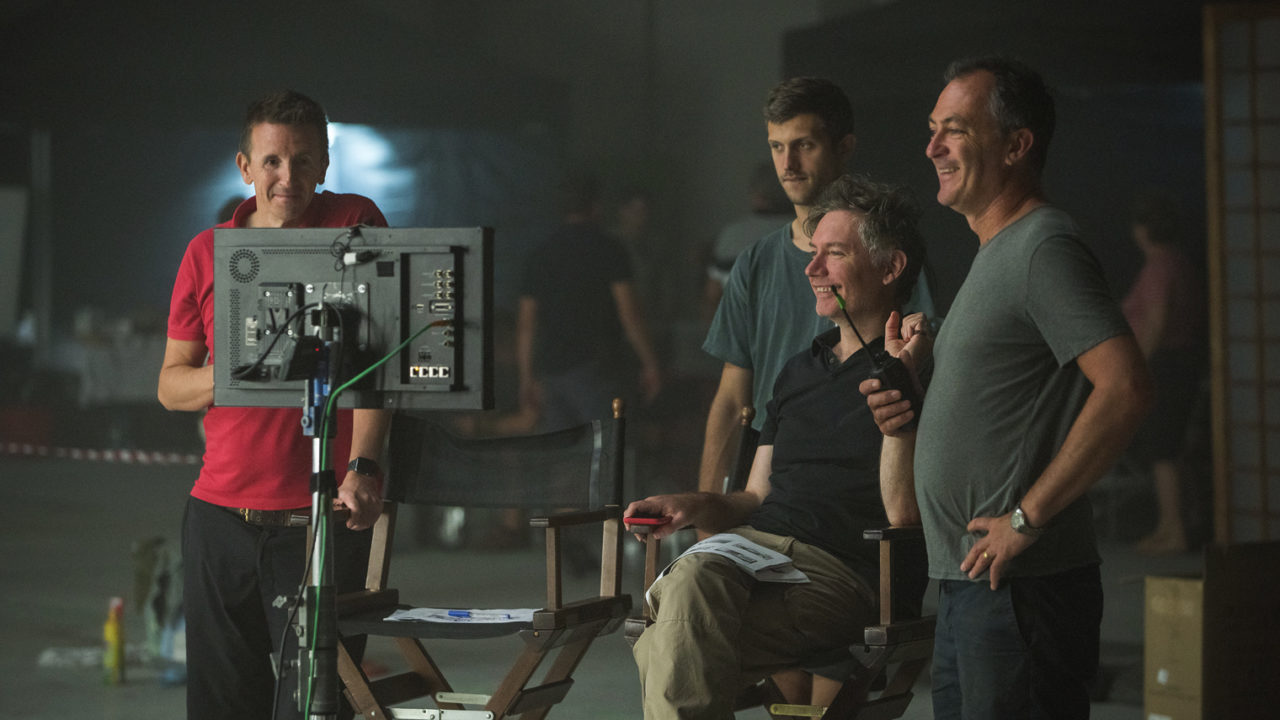 Fast forward five years to a world with expansive 5G coverage, virtual reality’s shift to the mainstream and machine-learning embedded in the vernacular. As adtech’s parallel expansion brings a new wave of digital tools, channels, data capture and analysis, are advertisers fully prepared to harness them to amplify emotional connection with consumers?

“One of my biggest frustrations is that while the principles of what we, as an industry, want to achieve are straightforward, many people are frightened,” says Paul Rowlinson, managing director UK at GroupM Digital.

Adtech means we can do all sorts of amazing things with storytelling, but the intelligence comes from the human touch

“The industry has got so wrapped up in adtech jargon, but in its simplest terms it’s about using information to make a decision about where to put content that changes the way people think and behave.”

With thousands of marketing technologies and an ever-growing digital economy, it can feel overwhelming to keep up.

Is adtech threatening the future of ad agencies?

The danger, says Chris Dobson, former chief executive of The Exchange Lab, is that ad agencies get squeezed as tech businesses develop their own creative teams and management consultancies spot an expertise gap.

“The separation of media agencies from the creative industry, which has fuelled the current landscape, is coming back to bite,” warns Mr Dobson.

“Given the complexity in the advertising and marketing world, it’s agencies that should be the trusted advisers. But borne of frustration, tech companies are starting to bring in creatives. And management consultancies see [tech] not being jumped on by ad agencies as the missing link.”

Agencies are under pressure to evolve as management consultancies Accenture, PwC, IBM and Deloitte entered the Ad Age ranking of the ten largest agency companies in the world, for the first time, in 2017.

She says: “The big challenge is to come together more closely to exchange knowledge. I genuinely think that agencies are more adtech-minded now, and it’s a good time to address challenges in the dynamic between advertisers, media agencies and creatives.”

The possibilities are endless when adtech meets creativity

Finding innovative ways to combine adtech with creativity to develop campaigns that engage and change behaviour has been a priority for Institute of Practitioners in Advertising president Sarah Golding during her two-year tenure.

Following a mission to the west coast of America, she says there has been a turbo boost in agencies embracing tech as additional creatives tools in their toolbox.

“We are taking hold of them, learning about them and seeing what we can do with them to tell ever-better, immersive brand stories for our clients,” says Ms Golding.

The production process involved training the bespoke AI with data, including 15 years of award-winning luxury adverts, and information about viewer connection and human intuition.

Human touch is still vital for ads to engage consumers

However, the latest World Economic Forum white paper, in collaboration with McKinsey, on creative disruption, highlights that machine-learning is reliant on the data it receives and algorithms it uses, leaving potential “risks of opacity in decision-making”.

GroupM Digital UK’s Mr Rowlinson points out: “Ultimately, data is about evidence-based decision-making. Adtech means we can do all sorts of amazing things with storytelling, but the intelligence comes from the human touch.”

It is this combination of data, tech and creativity that will garner the most effective campaigns, he argues.

With “platform-agnostic” consumers always looking for the most “preferable way to experience what they want, when they want and where they want”, keeping up with the latest adtech is essential to the future of marketers’ business, says Mark Hudson, head of business intelligence at TVSquared.

Smart TVs help deliver ads to a more targeted and researched audience, and he notes that viewers might accept commercial messaging on a subscription streaming service, such as Netflix, if it defrays access costs.

“The opportunity also exists for messaging to take different interactive forms instead of being a one-way communication tool,” says Mr Hudson. “For those wanting a more immersive experience, the opportunity is there.”

Is voice search the next frontier for advertisers?

Meanwhile, as use of virtual assistants, such as Amazon’s Alexa, becomes more widespread, the need for a creative solution to reach users without alienating them is the Holy Grail.

He says: “Brands and ad agencies need to start early and move quickly to understand how attention will shift towards voice, and how to make their brand not only surface in results, but also be top of mind so people ask for it by name.”

Alexa’s “skills” already include the ability to order a pizza from Domino’s, with the skill created by agency We Are Social, and the brand challenge is to ensure voice doesn’t leave them behind.

Fredrik Borestrom, International Advertising Association UK president, concludes: “The landscape of the industry has changed significantly when you look at the amount of martech and adtech that has come into the field. For ad agencies, it is business critical to have an always-on learning mentality.”