Recent success stories from smaller independents show competition has ramped up for the ad giants, but both sides are facing disruption in an evolving market 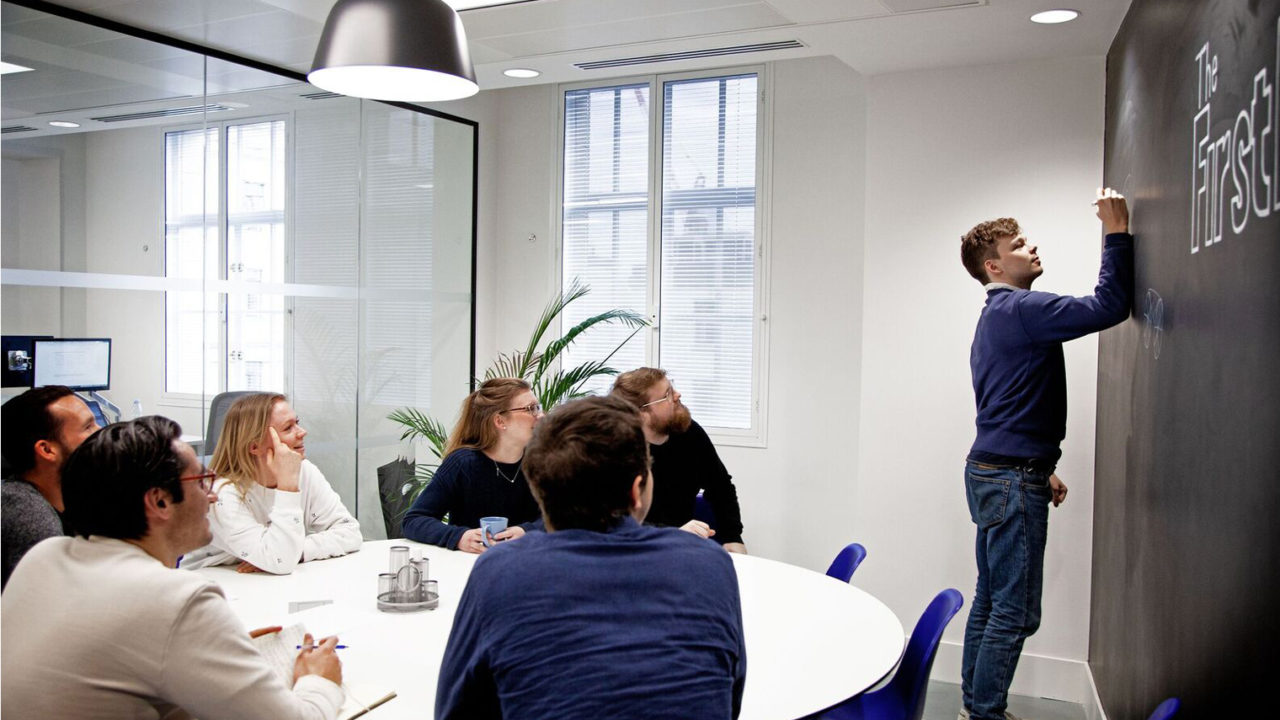 That WPP’s shares climbed slightly on March 1, when the company announced its 2018 pre-tax profits fell by almost a third, demonstrates how low they had already slumped. Results for the London-based multinational advertising and public relations giant, which owns agencies Ogilvy and MediaCom, were slightly ahead of forecast. But WPP chief executive Mark Read warned investors to expect a steeper revenue decline this year due to fallout from clients lost in 2018.

Advertising is at its best when it solves tensions. For me, it’s not about who is better, it’s about what can we learn from each other

Under its former chief executive Sir Martin Sorrell, WPP was known for tying big business into to multi-discipline, horizontal agency contracts, such as Walgreens Boots Alliance in 2017, or selling the benefits of WPP-only reviews, for example Marks & Spencer’s ad pitch in 2016.

Tales of Sir Martin whispering sweet nothings in the ears of executives on the golf course, to the consternation of their marketing teams, abounded. Yet Sir Martin’s contacts’ book did not save him. And WPP’s first annual revenue decline came in his final full year at the helm.

But if some ad giants are grappling with challenging times, many independent agencies are flourishing. If you clubbed together all the independent media agencies in the UK by their estimated spend on media, or billings, they are now the second largest group.

According to analysis by Nielsen data, UK independent media agencies grew their billings by a combined 8 per cent year on year as Omnicom, Publicis Groupe and Dentsu Aegis Network declined, and WPP held flat. Meanwhile, the proudly self-governing creative hot shop Mother topped Campaign’s new-business rankings with wins such as Sky and Capital One.

Jenny Biggam, co-founder at autonomous media agency the7stars, says although marketers do not usually explicitly say they are looking for an independent, the agency’s ownership allows it to create a transparent culture and values that attract clients. The7stars works with brands such as Deliveroo, Suzuki and Iceland, and grew its billings by 31 per cent last year to more than £300 million. It also launched sister shop Bountiful Cow in late-2016.

“At the7stars we have no vested interest in anything other than what’s right for the client,” says Ms Biggam. “This is so important because agencies that are owned by holding companies often have conflicting objectives and sometimes become very focused on maximising profit for the network.”

What is the draw of an independent agency?

Transparency has become a major issue in recent years. Everything from the digital media supply chain to agency group-wide deals with media owners is under scrutiny. “With indies growing and clients increasingly using biddable media, the days of the straightjacketed agency deal are numbered,” says Andrew Stephens, co-founder at Goodstuff Communications. “Because of our lack of agency deals and our commitment to transparency, clients trust our advice.”

Goodstuff was originally backed by Omnicom, but its founders bought out the US holding company’s 20 per cent in 2017. Recent successes include winning the AA and ITV at the expense of ad giants, and backing two startups of its own earlier this month. Mr Stephens says marketers are attracted by the extra attention they get at an independent agency, which leads to “good advocacy, long-term relationships and clients who tend to buy more services from us”.

Despite the success of some indies, the majority of clients’ budgets in the UK continue to go through agencies that sit inside one of the ad giants. “For all the chat about the virtues of independence, there’s a highly plausible case that the advertising business will become increasingly concentrated, rather than less so,” says Laurence Green, executive partner at MullenLowe London.

As a co-founder of 101, a 50-strong ad agency working with Dunelm, Drench and Zoopla, Mr Green reached a “stick or twist” moment. The agency had built a good brand and attracted some grown-up clients, but missed out on opportunities, such as the global Costa Coffee account, because of its limited geography and capability.

Why agencies giants are not yet done for

On the other side of town, after the loss of UK accounts and much of its British leadership team, Interpublic’s MullenLowe London was looking for an acquisition. In August 2017 MullenLowe bought 101, consolidating the two agencies to fill each other’s gaps.

“There’s a slightly crazed glory about independent agencies,” says Mr Green, who also co-founded Fallon London in 1998. “A David versus Goliath narrative to draw on. Oh, and some operational efficiencies. But there’s a downside too. I could shout across the room and get someone a pay rise, but now I can shout across a room and get a ministry of all talents to stare at a client problem.”

Selling additional services has been a key growth driver for holding companies and a bulwark against independents. Publicis Groupe has led the way in this, but it spooked the markets with disappointing 2018 results, dragged down by its US performance.

There have been some significant wins, such as Fiat Chrysler’s US media and social in December, but it does not work for every client. In the UK an integrated team servicing Asda broke down. The retailer moved the ad account from Saatchi & Saatchi to Omnicom’s Abbott Mead Vickers BBDO last year. Blue 449 retained the media.

“Advertising is at its best when it solves tensions,” says Annette King, chief executive at Publicis Groupe UK. “For me, it’s not about who is better, it’s about what can we learn from each other. A willingness to try new and untested things can yield exciting results and isn’t limited to independents. It’s about creating a culture where people can flourish. Our flexible working policy for all 5,000-plus UK staff is an example of being brave and doing it at scale.”

Big agency vs. independent normally comes down to personal preference

Regardless of their ownership, agencies are facing significant challenges. New groups such as Sir Martin’s S4 and David Jones’ You & Mr Jones claim to offer a flexible tech-first structure, while management consultants such as Accenture are on the attack. And that’s before you get on to the threat of companies deciding to bring their marketing services, particularly digital media, in house.

Often, for both marketers and agency staff alike, the choice comes down to personal preference. “There are two types of people who work in advertising,” says Dan Cullen-Shute, founder and chief executive at independent creative agency Creature London, which works with Good Energy, Facebook and British Red Cross. “Those who think the holding company model is the future and those whose financial futures aren’t desperately pinned to that being the case.

“Why would a client limit themselves to the resources and talent that happen to be in the building? We may not have everything under one roof, but we have clients calling us from all over the world.”

Karl Thompson, UK and Europe managing director for Sandals Resorts, has worked with the7stars media agency for almost ten years. He says one of the main reasons he appointed them was their independent status. “During the rapid growth that the7stars has experienced, their personal attention, which the networks can’t deliver, has never wavered,” says Mr Thompson. “We have always been made to feel that Sandals is their most important client. “The other main factor that reassures me is the transparency they offer on media rates. I also believe the7stars is more nimble than a network for the more creative solutions we may require.” Cheryl Calverley, chief marketing officer at Eve Sleep, appreciates the access she has to senior people at Goodstuff Communications. “I have a direct relationship with the most senior, most experienced team, which I wouldn’t experience with a network agency, unless I’m a £50-million-plus budget client,” she says. “Basically, no matter how big or small I am, I feel like a top-five client. It’s hugely useful as the best work comes from talking to the right people.” Ms Calverley says other benefits include getting “genuinely bespoke answers to a brief, ripped through with creativity” because Goodstuff is not “locked in to ‘cookie-cutter’ deals and a ‘productised’ way of working”.