Virtual reality offers a different view of cinema, TV and online video, but requires a rethink of traditional storytelling to make it work 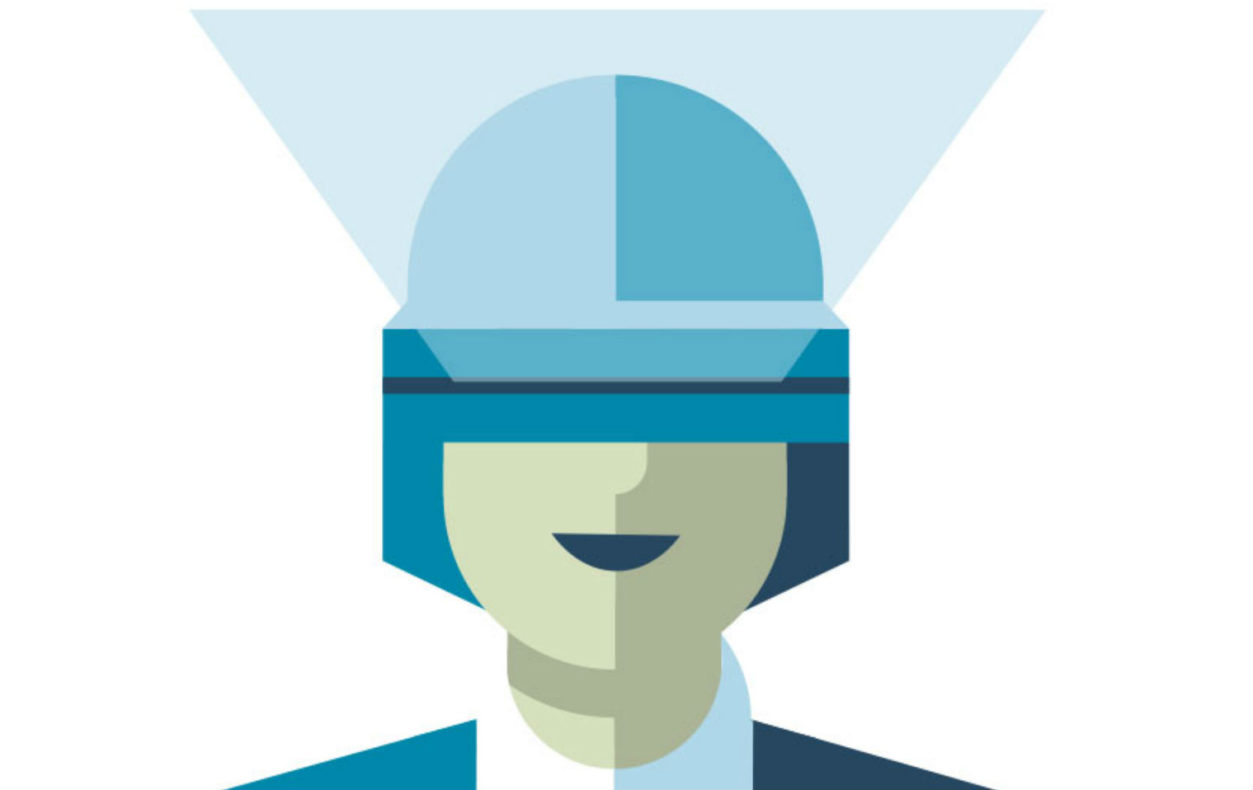 This is the big one – the mother lode. If virtual reality (VR) can crack the world of cinema, it’s going to change movies, television… everything. Your nan will watch EastEnders on the sofa feeling like she’s in Cindy’s cafe. The sets will need rebuilding, because when your nan looks round she’ll want to see Ian Beale’s pasty face serving customers, not a cameraman and the mic boom operator. Cinema will be unrecognisable. Star Wars in VR? You’d be able to explore the Death Star like a tourist.

And the revenue? The studios will be salivating. When Avatar became the first blockbuster to really crack 3D at the cinema, it went on to be the highest-grossing film of all time. Just imagine what the first Bond film in VR would gross. Even Daniel Craig might be tempted back for a pay day of that magnitude.

But it’s an “if”. Right now we have no idea how film will translate to VR. No Hollywood movie has been shot in the medium. It’s too new.

What we have are glimpses. And they are tantalising. The music industry is just starting to play around with VR. The results are stunning.

The Red Hot Chilli Peppers recently streamed a live concert from Berlin, viewable on Samsung Gear VR headsets or smartphones. Three panoramic cameras placed on stage with the band, the front row and above the crowd gave viewers a full view of the action. Icelandic singer Bjork has created a VR video for her song Stonemilker, which you can see on YouTube.

Leicester rock gods Kasabian produced one of the best-shot VR concerts live from Brixton Academy. Ambisonic sound meant viewers got a true sense of direction as they turned their heads. The concert was filmed by VR agency Visualise and even founder Henry Stuart is frank about the newness of it all.

“It’s incredibly hard to film in VR. Music videos are traditionally shot on incredibly high-end cameras. VR cameras are balls with lenses pointing in every direction. They are small, inherently. They shoot badly in the dark, so you need the house lights up which can’t always be done,” he says.

Streaming live footage is tough. Bear in mind that 4K gaming is beyond the computing power of almost all home PCs and VR can be even more intensive. He adds: “To get ‘presence’ when you forget where you are, VR needs to overcome a few barriers, one of which is resolution – it needs to be 8K on two screens. We’ll get there soon.”

And yet even the early forays are convincing. Columbia records A&R vice president Mike Pickering watched the Kasabian footage and remarked: “At times you know what it feels to be one of the band. There were times when I was leaning out to shake the hands of people in the front row. I lost myself.”

Websites devoted to music VR concerts are launching. MelodyVR is gathering footage from 250 artists including The Who, Rudimental and Underworld.

The theatre is a fertile testing ground for VR. The National Theatre (NT) created an Immersive Storytelling Studio to give artists a place to experiment with the medium. Damon Albarn, Moira Buffini and Rufus Norris created wonder.land, an Oculus Rift-powered exploration of the NT’s musical based on Alice in Wonderland. More than 90,000 people have watched it to date. An immersive installation called Easter Rising: Voice of a Rebel is being held at the NT currently, taking viewers back to the Dublin conflict of 1916. It’s free of charge.

In cinema one of the most exciting developments is the commitment by Imax to develop “premium” experiences. Just as it does in traditional cinema, by offering screens of unrivalled resolution, size and sound quality, Imax will offer VR quality beyond the consumer market.

The plan is to install VR pods in cinemas and shopping malls to showcase the highest possible quality experience. This means a headset offering 5,120 x 1,440 (5K) resolution and features dual 5.5 inch QHD displays providing a field of view of 210 degrees, double that of some rivals.

Imax is working with hardware makers such as Starbreeze and directly with Hollywood studios to create bespoke content. It’s even joined forces with Google to produce an ultra-high resolution camera, to be launched at the end of next year. The first Imax movies will be five to ten minutes long.

“Imagine watching Star Trek,” says Rob Lister, Imax chief business development officer. “And afterwards you move to the Imax VR centre and there’s a VR version of Star Trek where you are flying the Enterprise. You put on the headset and headphones, use hand controllers, and your friends can see what you are doing on a screen, so it’s a communal experience.” He explains that communal VR is also being explored: “You can see an avatar of your friend and are in a ride or a rollercoaster.”

So far no directors have been confirmed, but Mr Lister cites Michael Bay (Transformers), James Cameron (Titanic, Avatar) and J.J. Abrams (Star Trek Beyond) as notable directors keen to make their mark in the new medium.

Naturally, the key to making VR work is decoding the quirks and strengths of VR storytelling. One key issue is that of direction. Think of the shoot-out scene during The Good, the Bad and the Ugly. The camera zooms in on Clint Eastwood. Then Lee Van Cleef. Then the Mexican outlaw. We see the sweaty brows, then the guns. The pan gets tighter and faster, until it’s a blaze of eyes and eye brows. The score soars, matching the camera.

Now in VR? The viewer can chose where to look. They might spend a minute looking at Clint, missing Lee van Cleef going for his gun. There’s no direction, so no tension – maybe no plot worth following.

The rules will be different. And VR needs to find ways of being better – or there’s no point. Mr Rae says: “Can the story be better portrayed through traditional filmmaking? If the answer is yes, then you would be wasting valuable budget, time and potential audience on creating a VR film.”

If you want to discover examples of next generation VR filmmaking then a good port of call is Brighton Digital Festival. Here filmmakers share ideas and concepts. It’s one of the laboratories where the rules of VR filmmaking are being thrashed out.

Simon Wilkinson of Circa69 is involved with Brighton Digital Festival. He’s been on a 14-nation tour with his VR installations and says there’s no rule book for VR. “We have a potential punk moment on our hands,” he says.

“One of my first tour dates this year was in Yerevan, Armenia. The venue there provided three assistants to help run the show and, as it turned out, they were all 15-year-old girls, who could not only code extremely proficiently in multiple languages, but also knew how to use games engines, and had already begun producing their own virtual and mixed reality content.”

We have the headsets for VR. We have the computing power. All we need now is content to match. When there are no rules and no precedents to turn to, who is to say the breakthroughs won’t come from a 15 year old in Armenia?