It’s hard to think of two places less alike than a Jamaican jail and the City of London. So why does Graham Huntley, a specialist in commercial and banking litigation, and chairman of the Capital Cases Charitable Trust, defend prisoners in the Caribbean? 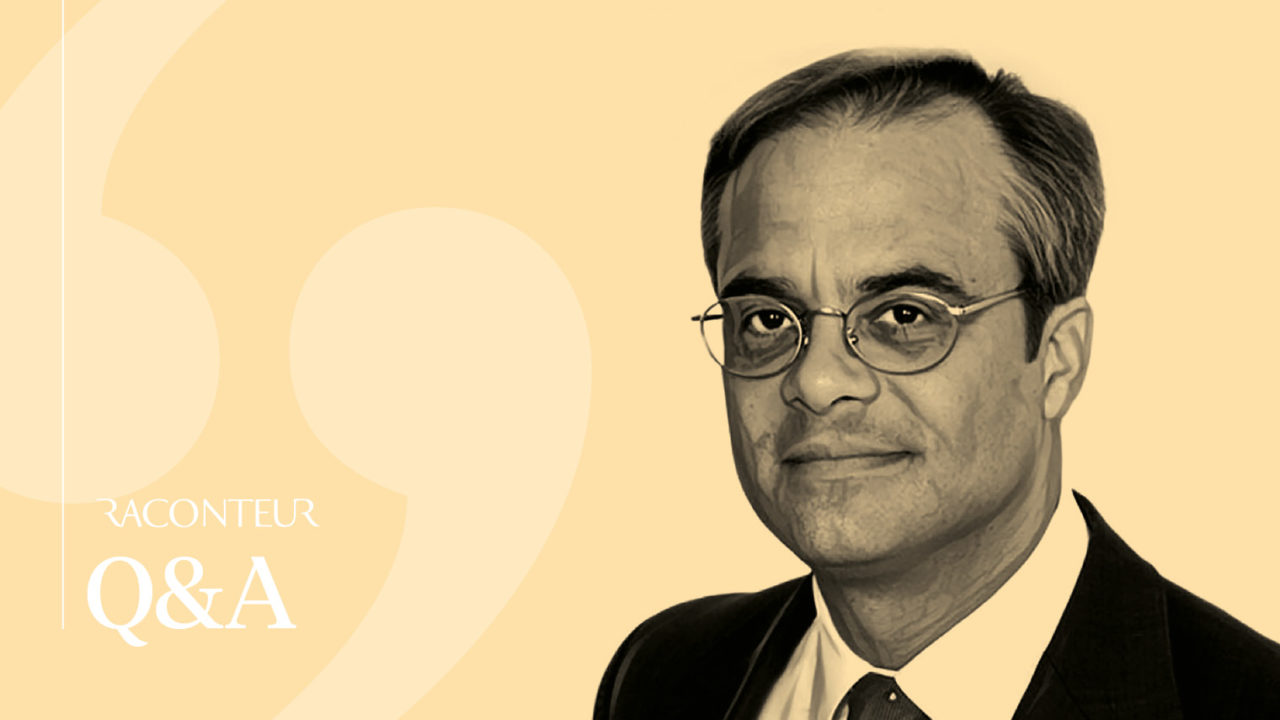 Q: How did you first become involved in this pro bono work?

A: When I qualified in 1986 many people didn’t even know what pro bono meant. The work of the Capital Cases Charitable Trust started when a tremendous lawyer called Bernard Simons, who was committed to helping people on death row in the Caribbean, said to the big City law firms: “You’ve got huge resources. You ought to be able to help with this.” One of the firms he approached was the one I was working for. Mine was the only hand that went up, but I’m not surprised really. It was like asking who’d like to fix the vending machine.

Q: Why did you put your hand up?

A: Because it sounded like extremely important and interesting work. We formed the London Panel, a group of solicitors who would engage barristers to take appeals of those on death row in Jamaica, Trinidad and other countries to the Privy Council, which is the final Court of Appeal for these territories. The panel needed someone to organise its work and so I became its first secretary. The Capital Cases Charitable Trust, which I now chair, was formed out of that panel.

Q: Whatever their culpability, you’re dealing with what many people might regard as some pretty unpleasant characters, aren’t you?

A: Everyone deserves proper legal representation. There’s a lot of concern about the alleged institutional failures in the legal system in this country, but the level of funding for legal aid even for those facing a murder charge in the Caribbean is very limited. This means that defence work is often skimpy and the impact on the quality of justice is palpable.

In this work, you see enough of these cases to begin to know when somebody clearly didn’t do what they’re being accused of. The system needs to be seen to work and when it doesn’t work that needs to be shown up, otherwise you’re left with a criminal justice process that no one can rely on.

There’s a lot of concern about the alleged institutional failures in the legal system in this country but the level of funding for legal aid, even for those facing a murder charge in the Caribbean, is very limited

Q: How does it work in practice?  Do you visit your clients in prison in the Caribbean?

A: We have systems in place to streamline the production of documents by working with local lawyers. There’s no actual need for a British lawyer to go out there but, in some cases, you just want to get the facts straight and hear them first hand. One advantage I have is that I understand the local dialect and so I can talk to these guys and understand what they really want to say.

Q: I can imagine that young lawyers would be happy to support well-known charities focused on groups in society that it’s easy to sympathise with, but is it difficult to persuade them to do this kind of pro bono work?

A: Don’t underestimate the willingness of young lawyers to assist here. The challenge is allowing them to do so in an increasingly heavily managed corporate process around pro bono work. If your project doesn’t fit those criteria then it can be very difficult to get permission to commit your own time to it, let alone the firm’s other resources.

I remember a senior partner of a firm where I was a junior associate becoming somewhat frustrated that his own associate was still involved in some urgent work on a death row case.  He asked: “Haven’t the Jamaicans hung the fellow yet?”  I replied thankfully no. And the whole point was that we were trying to keep him alive until we could resolve his legal issues which, as it happens, we did.

We’re now increasing the amount of pro bono work we do to deal with the volume of life sentence cases. Our plan is to send one of our PAs out to Trinidad so that she can introduce herself to people on the ground there and speed up the casework.

Q: What reaction do you get when you talk about your pro bono work?

A: Oddly enough, sometimes in Jamaica or other Caribbean islands, a lot of people will say to foreign lawyers like me, “Why are you doing this kind of work? You should hang them from the highest tree around.” I say, “But what if you were charged with murder?” to which they reply, “I’d want the best representation possible to put my case to the
Privy Council.”

Here, in the UK, people generally say, “How interesting, we can do that sort of work, can we?” They might be familiar with raising money for big, well-known charities, but they’re genuinely intrigued by what the Capital Cases Charitable Trust does.