Adjusting to climate change will require a lot of good ideas. The need to develop more sustainable forms of industry in the decades ahead demands vision and ingenuity. Elon Musk, chief executive of Tesla and SpaceX, believes he has found a way for companies to share their breakthroughs and speed up innovation.

Fond of a bold gesture, the carmaker and space privateer announced back in 2014 that Tesla would make its patents on electric vehicle technology freely available, dropping the threat of lawsuits over its intellectual property (IP). Mr Musk argued the removal of pesky legal barriers would help “accelerate the advent of sustainable transport”.

The stunning move has already had an impact. Toyota has followed Tesla by sharing more than 5,600 patents related to hydrogen fuel cell cars, making them available royalty free. Ford has also decided to allow competitors to use its own electric vehicle-related patents, provided they are willing to pay for licences.

Could Telsa’s audacious strategy signal a more open approach to patents among leading innovators? And if more major companies should decide to adopt a carefree attitude to IP, what are the risks involved?

Paul Loustalan, patent attorney and partner at Reddie & Grose, thinks it’s important to understand Tesla’s main motivation: building a much bigger market. According to the International Energy Agency, electric cars still account for less than 1 per cent of the total number of vehicles in circulation.

“It doesn’t feel like it was a purely altruistic thing to do, even if it was wrapped up in the language of openness,” says Mr Loustalan. “It was a smart move because it benefits Tesla if it helps others develop the infrastructure for the wider adoption of electric cars.”

Electric vehicles aside, patents remain an extremely popular way of safeguarding original work from business competitors. According to the World Intellectual Property Organization (WIPO), 243,500 patent applications were filed last year, a 4.5 per cent increase on the previous year. In Europe, there was a 3.9 per cent rise in patents filed with the European Patent Office. Even Tesla has continued to file for some of its battery inventions, leading some to accuse the company of hypocrisy. 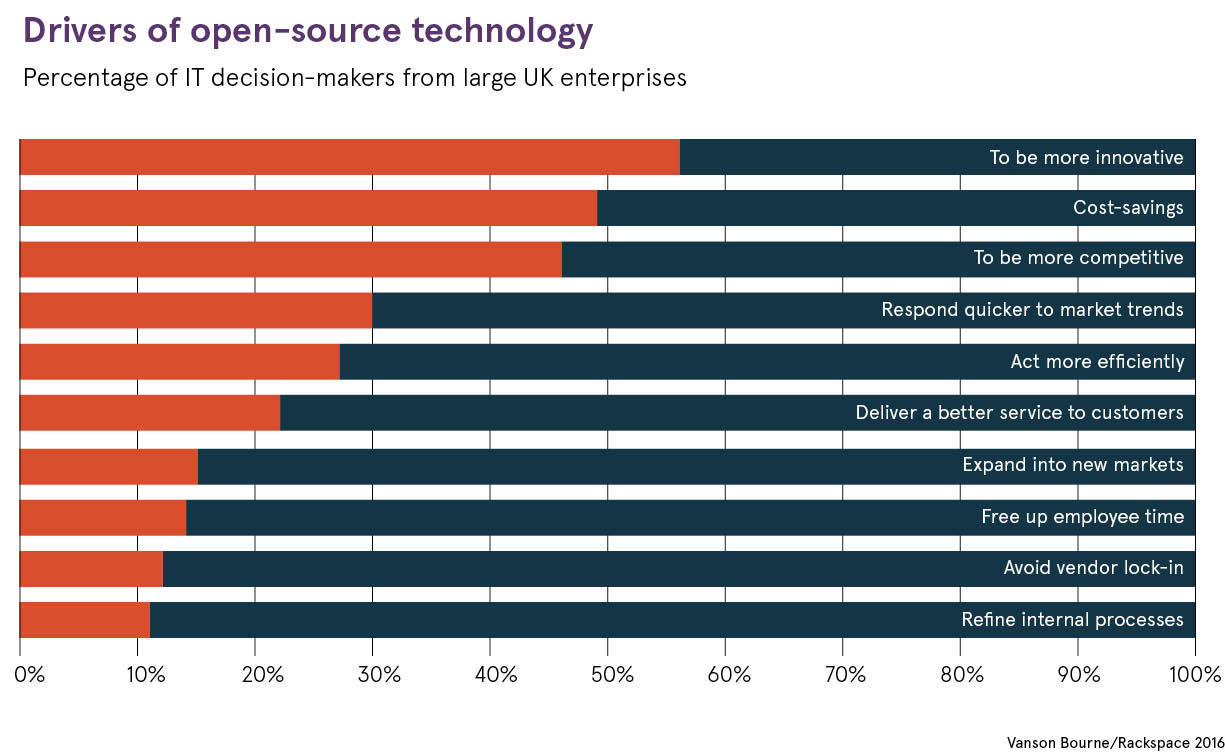 If corporate giants still value patents, startups and smaller companies depend upon them to assure investors their venture can be profitable. A free-for-all in the patent world could prevent entrepreneurial types from getting the funds necessary to keep coming up with bright ideas.

“I think inventors and people in research are motivated by intellectual curiosity; they want to discover new things,” says Marianne Privett, senior associate at IP law firm A.A. Thornton & Co. “But you need finance to do the research and securing IP is part of that process. In the pharmaceutical industry, for instance, the cost of doing clinical trials, and research and development is very high.”

There is another risk associated with greater openness, which is the loss of hard-won dominance. IBM maintained an open-architecture strategy when developing the PC at the end of the 1970s. Although the company helped create the boom in home computers, compatibility between systems allowed other companies to muscle in and reduce IBM’s share of the market.

IBM was partly influenced by the open-source software movement and its idealistic belief in a free exchange of code. Although this philosophy did not blossom in the wider world of telecoms and internet technology, there has been a shift towards a careful kind of co-operation over patents in recent years.

Some of the biggest players in mobile and computer products have led the way in forging cross-licensing deals, which are a neat way of trading patents with each other. Patent pools have also been set up to make sure multiple parties can utilise complementary discoveries.

Vicki Strachan, patent attorney and partner at Wynne-Jones IP, says these kinds of agreements have enabled “cross-pollination” of ideas. “It’s been essential in a lot of complex digital technology,” she says. “Sometimes companies have to be willing to put some of their cards on the table to create a shared standard.”

Frank Tietze, lecturer in technology and innovation management at the University of Cambridge, believes both open and closed IP strategies have their place.

He points to Nutriset, the inventor of a peanut-based paste filled with vitamins, called Plumpy’Nut, widely used by NGOs to treat severe malnourishment. The French company initially protected their creation with patents, arguing rivals might have replicated the paste. But it then began licensing the patent for the life-saving product to affiliates in the developing world.

Elon Musk’s patent giveaway was not done recklessly. Any company thinking about imitating the open IP model adopted by Tesla must learn the subtle art of knowing when to guard good ideas and knowing when to share them.