The good news is the UK government has signalled its commitment to remain part of the Unified Patent Court (UPC), a new one-stop shop for patent litigation in the European Union, even after Brexit. However, post-Brexit there are doubts that EU member states will allow the UK to be in the UPC, while a separate legal challenge in the German Constitutional Court means the future of the UPC, which has yet to begin proceedings, is uncertain. But what does all this mean for the global intellectual property (IP) economy?

Professor Duncan Matthews, director of Queen Mary University of London’s IP Research Institute, explains: “The UK is a global centre of excellence in the life sciences. The loss of the UPC would take away the opportunity to reduce legal costs. Without the UPC, life sciences companies would have no choice but to continue litigating their patents in national courts in the EU, which is expensive.”

However, Professor Matthews thinks non-EU companies would actually be the big winners from the UPC and this would be good for the global economy. “The UPC and the new way of obtaining a unitary patent in the EU would simplify the system a great deal. That removes a key barrier to entry for non-EU companies,” he says. 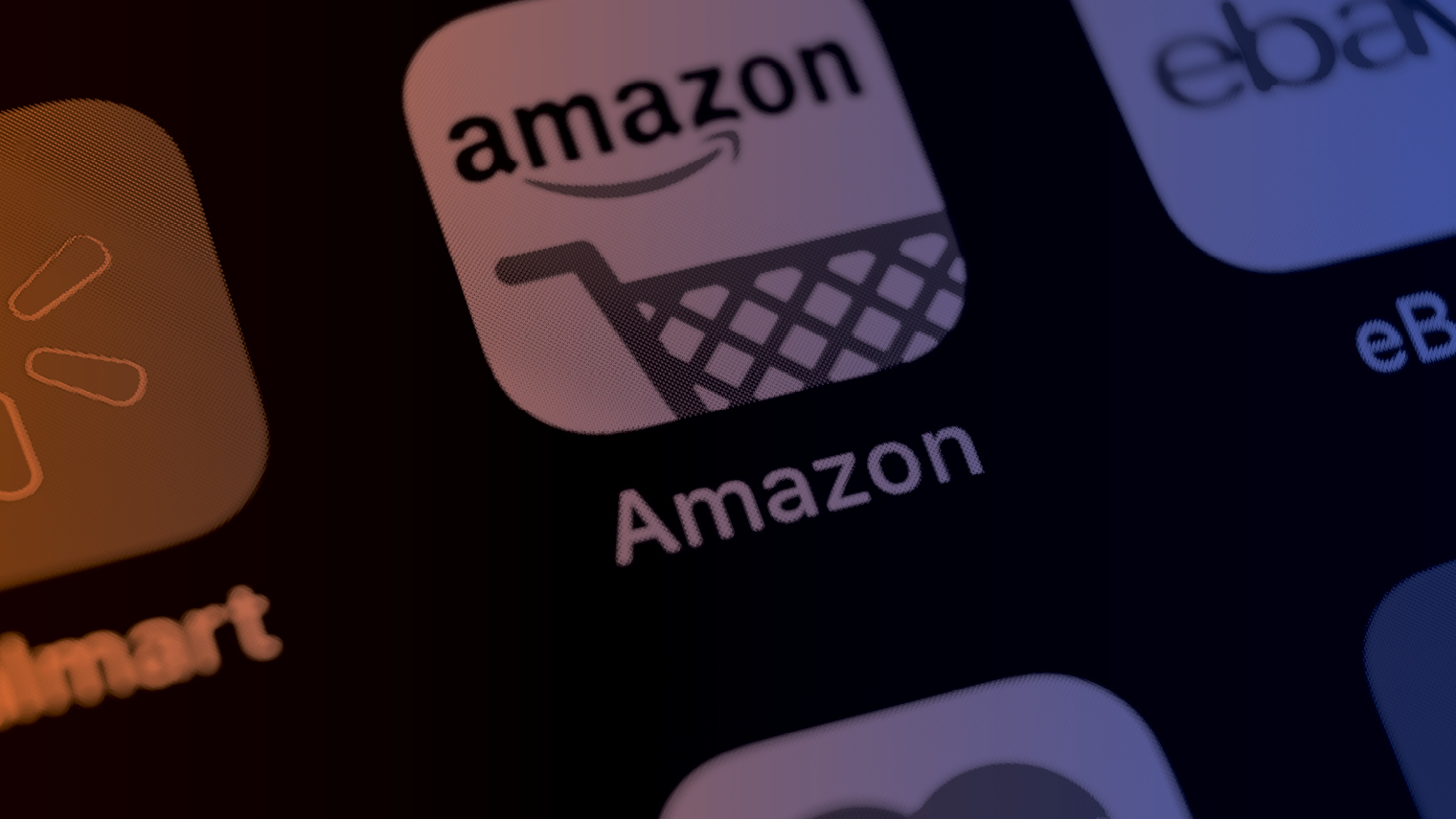 Ecommerce is booming. But sites, which transcend borders and are therefore very difficult to police, have also provided counterfeiters with an opening to peddle fake goods. Latest figures reveal that 70 per cent of counterfeit goods are sold online, which creates a headache for IP lawyers. So how serious is the problem?

Tania Clark, president of the Chartered Institute of Trademark Attorneys, says: “Our clients, who range from small businesses to multinationals, are telling us that thanks to a collaborative approach around IP protection involving both brands and the ecommerce platforms, it’s becoming much harder for counterfeiters to flourish.

“Why? Because eretailers like Amazon have created highly sophisticated bulk take-down mechanisms which, providing the trademark is registered, can remove a counterfeit seller from the site in seconds, not just nationally but globally. This would, of course, be much more challenging in the brick-and-mortar retail world.”

However, Ms Clark believes that to combat counterfeiters in the long term, all parties need to continue to be proactive. “Those selling fake goods are very innovative. They often try to escape censorship by copying a logo, but not the brand. However, this can be equally damaging for brands and provides evidence that take-down tools need to keep evolving.” 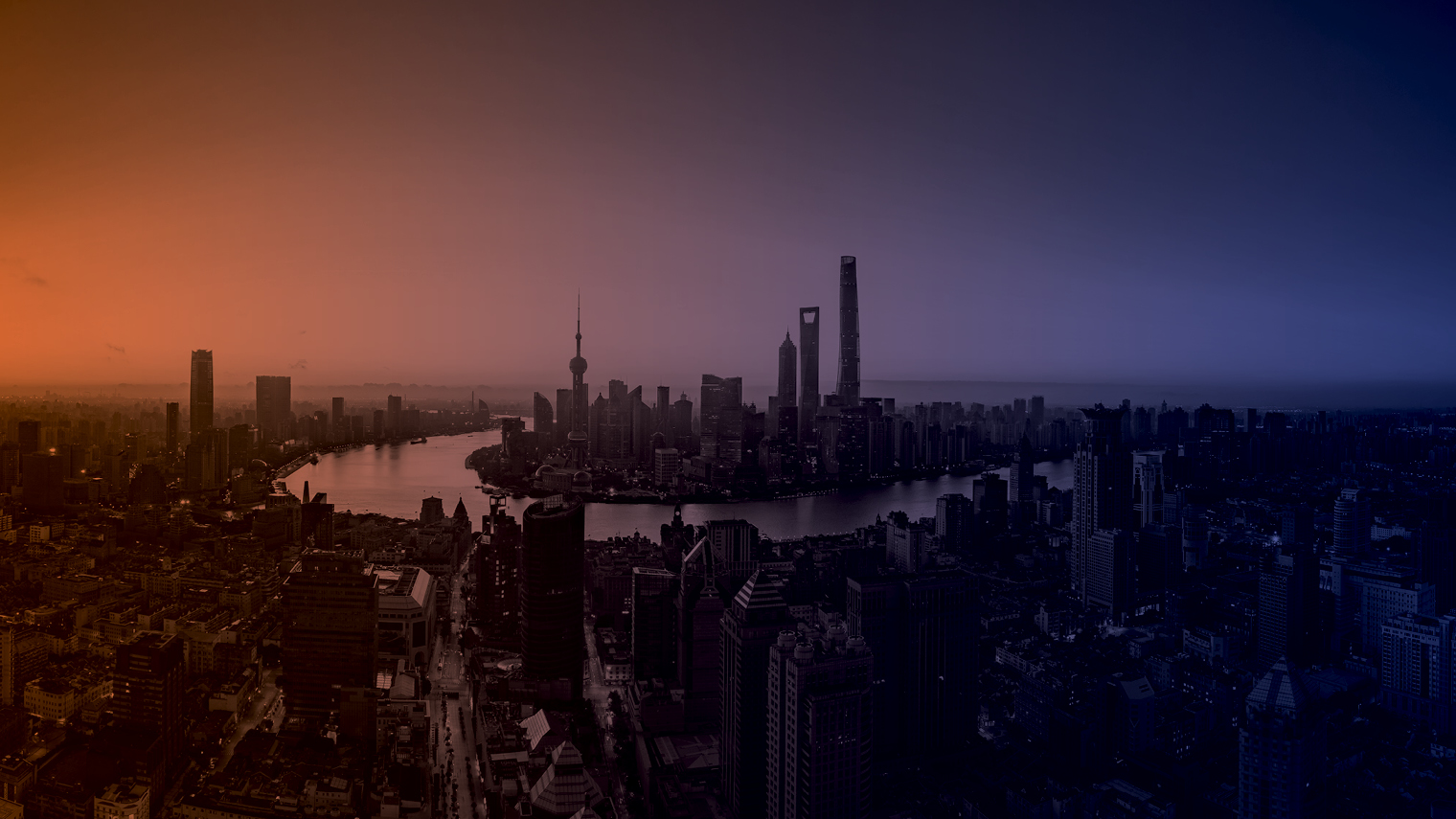 It is the world’s largest manufacturer, but China’s position as a world-class exporter is being threatened by Western governments, most notably the US administration which placed sanctions on China last year for an alleged breach of IP. But Gordon Harris, head of Gowling WLG’s global IP division, thinks China’s reputation for IP theft is now largely undeserved.

“China seems to be the victim of political paranoia right now,” he says. “But the West should realise that China is a world economy, trading on the world stage, and a country with a burgeoning internal consumer market. It has substantially invested in its IP infrastructure, and has highly developed and sophisticated IP regulatory frameworks in place. There are three specialist IP courts in Beijing, Shanghai and Guangzhou, for instance, and unlike most Western countries, China also has a customs system adapted to stop counterfeit goods being exported.”

With China fast becoming a leader in green technologies and artificial intelligence, Mr Harris thinks forging a collaborative information-sharing environment around IP makes much more sense than punitive trade tariffs. “By working together to spread best practice, the global IP economy will only benefit,” he says. 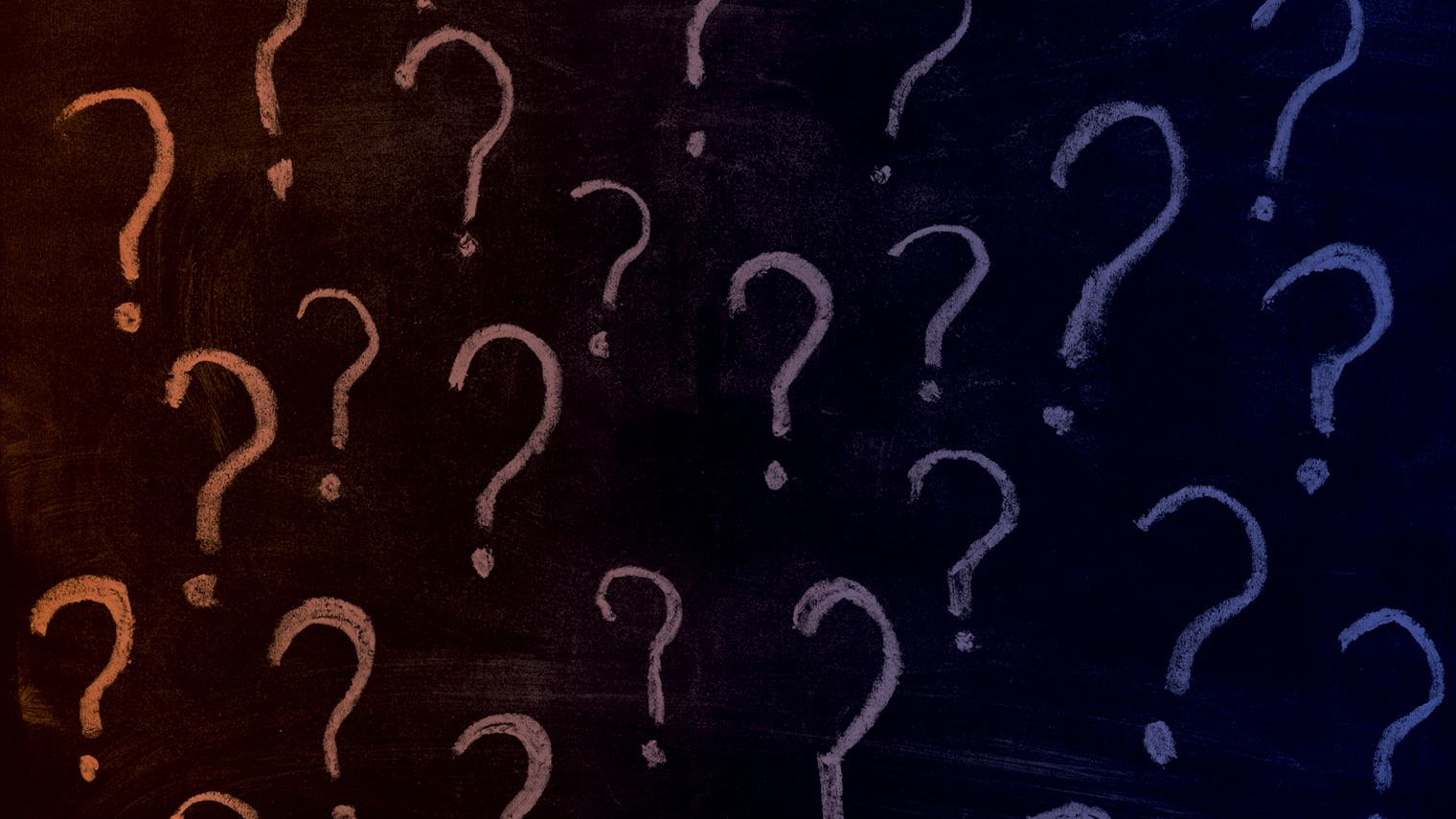 Digital technology is reshaping the world. In the future, 5G wireless networks will provide the bedrock for connected and driverless vehicles to talk to each other, to us and to the surrounding roadside infrastructure. But as the technology gathers pace, is there a danger that IP legislation won’t be able to keep up?

Joel Smith, head of IP at Herbert Smith Freehills, says whether it is 5G or self-driving vehicles, IP regulation needs to evolve at the same time as the standards that will underpin the technologies.

“Why? Because the autonomous vehicle landscape is vast,” he says. “It’s not just the vehicle itself, but the surrounding intelligent infrastructure that needs to be taken into account. For passengers to be safe, it needs to work in harmony. From a commercial perspective, it can’t do that if each company operating in the ecosystem enforces a patent that restricts others from using its technology.

“Global and regional legislators must encourage the value of commercial IP licensing on a fair, reasonable and non-discriminatory basis. Companies must understand that their technologies are interoperable and framing sensible licensing agreements is the best way to avoid log jams and expense in the courts, and to ensure innovation does not fall behind.” 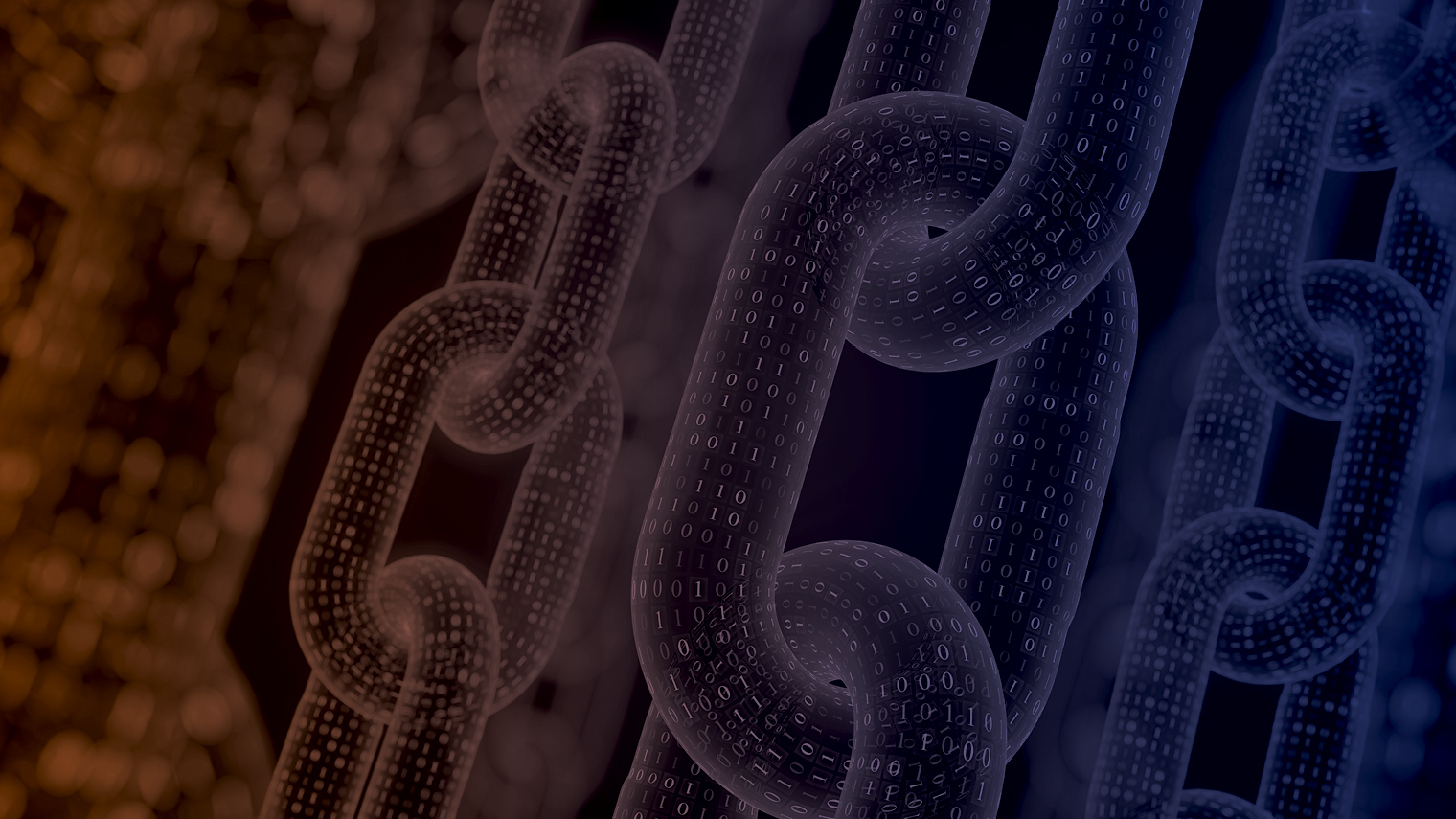 In many sectors, including finance, transport, manufacturing and logistics, blockchain is heralded as a game-changer, but can the distributed database technology, which its proponents say creates a trusted single version of the truth, revolutionise the global IP economy?

Hayleigh Bosher, lecturer in IP law at Brunel University London, is hopeful, but says because IP is such a complex and nuanced field, she doubts it will be as effective as in the insurance industry.

However, Dr Bosher thinks blockchain could be utilised to good effect in licensing. “There are millions of copyright works around the world which cannot be used because nobody knows who owns them or when the author died. Given that these works can be utilised 70 years after the creator’s death, in the future blockchain could help to establish this information much more quickly and efficiently than a human ever could, providing all the data was digitalised of course,” she says.

Dr Bosher also believes that blockchain could help performance rights agencies that own blanket licences to collect royalties for their members. She says: “At a hotel, for example, blockchain could calculate how many times a music compilation has been played and a smart contract could pay each artist as and when their song is featured.”