Stephen Hawking warned that artificial intelligence (AI) could end mankind. Tesla’s Elon Musk has expressed similar views, warning that a handful of major companies will end up in control of AI systems, giving them extreme power over the remainder of humanity 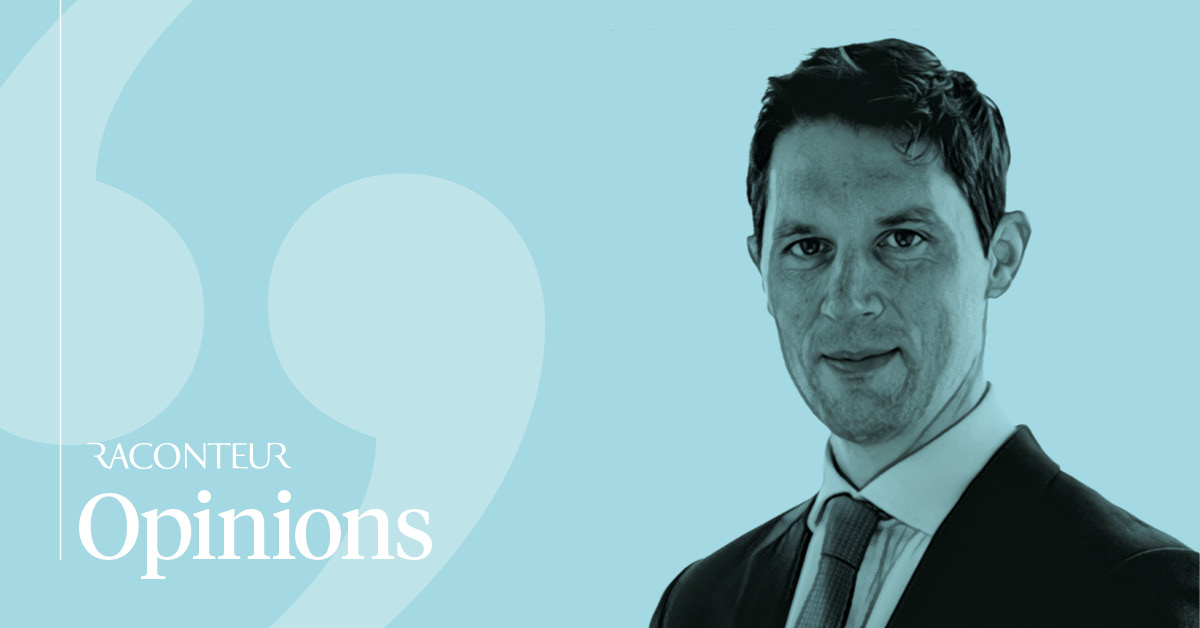 We live in hope that humans can learn to control AI, but we recognise the major changes it will cause for our society. Intellectual property, and the patent system in particular, will need to change if it is to keep pace with the rate of change in this area.

Computer-generated inventions are already a reality. “In silico” drug discovery aims to produce and screen new drug candidates or to simulate clinical trials using software. These new techniques can test thousands of possible candidates, far quicker than any chemist in a lab, and they have the potential to revolutionise the pharmaceutical industry.

In a more mundane example, AI has been credited with the invention of cross-bristled toothbrushes. A computer was provided with information about existing toothbrushes and the known issues caused by their bristles. Iteration and testing of different possibilities generated the cross-bristled design, which had never occurred to any human engineer.

These computer-generated inventions may be new and inventive in comparison to previous designs, and this means that they might meet the requirements for patentability. A patent granted to a non-human inventor raises a whole host of challenges to the traditional patent system.

One issue relates to inventors. The law requires that every patent application names at least one inventor, who must be a human being. There is no provision in patent law to deal with a non-human inventor. So who should be named on the Patent Office forms? Should it be the owner of the computer, the author of the software or the person who clicked “go” on the screen? Or should patent law undergo more fundamental reform to remove the need to name any inventors?

Inventive step is one of the cornerstones of the patent system and new developments in AI chip away at our understanding of that key concept. For an invention to be patentable, it cannot be obvious to a skilled person. An idea may seem inventive when it is developed by an engineer. However, that same idea may look obvious when it has been developed by a machine testing a large number of possible options.

This issue is highlighted by the All Prior Art project, which is a website that attempts to create and publish new concepts algorithmically. Their concept is to “democratise ideas, provide an impetus for change in the patent system and pre-empt patent trolls”. Like an infinite number of monkeys with an infinite number of typewriters, the website churns out large numbers of nonsensical ideas in the hope that, occasionally, it will generate a combination of words that describes an inventive idea.

It is an open question whether an invention is really generated by such a system, and whether there is a difference between a machine that publishes a new combination of words and a human who identifies a concept, and then articulates it using the same words.

The Chartered Institute of Patent Attorneys are, of course, proponents of new technologies and we are excited about the possibilities offered by AI. Together with the Patent Office and government, we look forward to facing the challenges that these new technologies present to the traditional patent system.