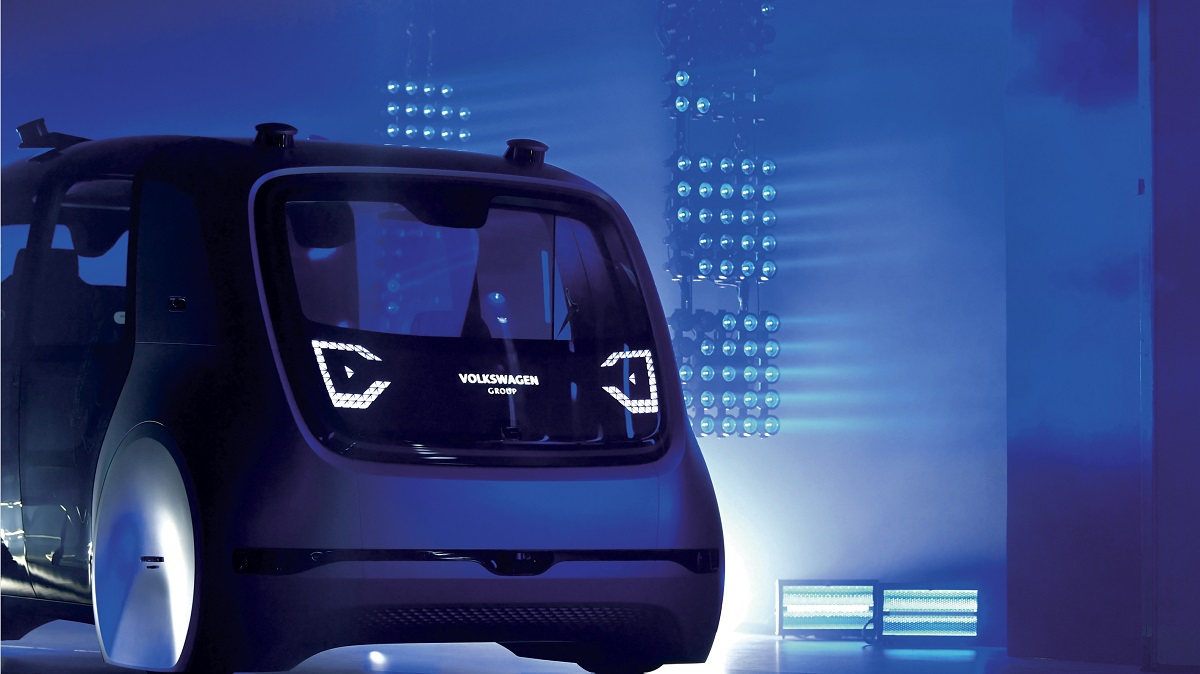 Cross-fertilisation of technologies in the development of autonomous vehicles and the convergence of different sectors is as astonishing as it is profound.

Broadcom filed a $1-billion patent infringement claim against the German automaker. It also called on the courts to impose a ban on VW models containing the semi-conductors. In the end, a deal was struck.

But as expert in patent law Dr Olga Gurgula says: “A myriad of companies from a range of different sectors make patent disputes much more likely in the short term at least.” This is because more companies now specialise in particular systems embedded in self-driving vehicles.

Dr Gurgula, who lectures at Brunel Law School, says many of the main players “are already aggressively pursuing patent strategies”. She thinks the sector could be in for a bumpy ride and sees parallels with the mobile telecoms industry, where patent wars are common.

“While nobody knows quite what will happen, the ‘cross-pollination’ of sectors could mean more multi-billion-dollar law suits,” she says. “It is possible too that where it’s claimed an automaker has infringed a patent, they may have to stop selling their vehicles until the dispute has been resolved.”

However, Dr Gurgula is keen to stress that a temporary suspension of sales would be the worst-case scenario and most infringements would probably be settled out of court.

Are cross-licensing agreements the future?

Ilya Kazi, patent attorney, shares the view that “patent overlap” could lead to more litigation. However, Mr Kazi, who is a senior partner at Mathys & Squire, doesn’t think it so likely that a ruling in a patent court could prevent autonomous vehicles being sold.

“That would be an extreme and counter-productive step for everyone,” he says. “While it’s true a patent is a monopoly, which has the potential to stop rivals from trading, it’s in the patent holder’s commercial interest to make money from it and, of course, that doesn’t happen if nobody is selling anything.”

Mr Kazi thinks there’s likely to be much more collaboration in this field over the next decade. Some of it, he says “may be friendly and some grudging”, but the net result is likely to be that the key technology is made available at a realistic commercial price.

If this is to be achieved, Dr Gurgula expects companies to broker cross-licensing patent deals with each other whenever possible.

Dr Gurgula says: “In an industry where multiple patents belong to numerous companies, it’s difficult to produce a single product without infringing on others patents. Therefore, for large companies to succeed, the best way forward is to create partnerships and joint-ventures.”

So could this stymie innovation? Mr Kazi does not think so. He says that while there will be challenges ahead, fundamentally the patent system is intended to encourage and reward invention, not to stifle it.

But Dr Gurgula believes that a patent may make it much more difficult for small companies, which are not part of a collaborative consortium, to develop their technologies and compete with patented inventions owned by established stakeholders.

However, she adds: “In the longer term, larger firms that decide to sit on a patent may unwittingly be a catalyst for innovation, as in doing so they may motivate smaller rivals to develop alternative technologies.”

In the near future, with some litigation inevitable, many believe that the companies most likely to avoid it will be those taking a more inclusive and innovative approach to
IP ownership.

“In addition to cross-licensing, in some instances we’ll also see more companies creating open source platforms for their inventions,” says Dr Gurgula. “This is already happening in other sectors, such as the pharmaceutical industry, where companies have gradually started to employ more open innovation business models.”

Mr Kazi adds: “Making some IP open source is an interesting idea and I have advised several clients to consider carefully what bits of their IP to keep proprietary and how to make other innovations available to others, in a controlled manner, which helps grow the overall market and benefits them in that way.”

But for open source licensing platforms to really take off in autonomous vehicle research and development, he notes that larger participants need to be convinced that widely licensing some patents very cheaply, or even for free, will spur innovation in the field and ultimately benefit them.

“Litigation will, of course, still happen,” Mr Kazi concludes. “But most agree that wherever possible commercial co-operation is better than an expensive round of litigation.”