Few companies seem to encapsulate the worst excesses of Silicon Valley better than Theranos. The supposedly revolutionary blood-testing startup achieved a valuation of $9 billion, only to face allegations of hype and lies.

John Carreyrou, a journalist at The Wall Street Journal broke the story in 2015, just as Theranos’s product was on the cusp of being rolled out in 8,000 Walgreen pharmacy stores. His book, Bad Blood: Secrets and Lies in a Silicon Valley Startup, documents just how an alleged deception was nearly pulled off.

A morality tale for our times, the Theranos saga centres on Elizabeth Holmes, a serious and driven young woman who dropped out of Stanford University in 2003 to found the company when she was just 19 years old.

“Elizabeth Holmes did not set out to pull a long con,” says Mr Carreyrou. “She really did think her vision for this product would do good for society - that it would revolutionise blood testing and help medicine.” 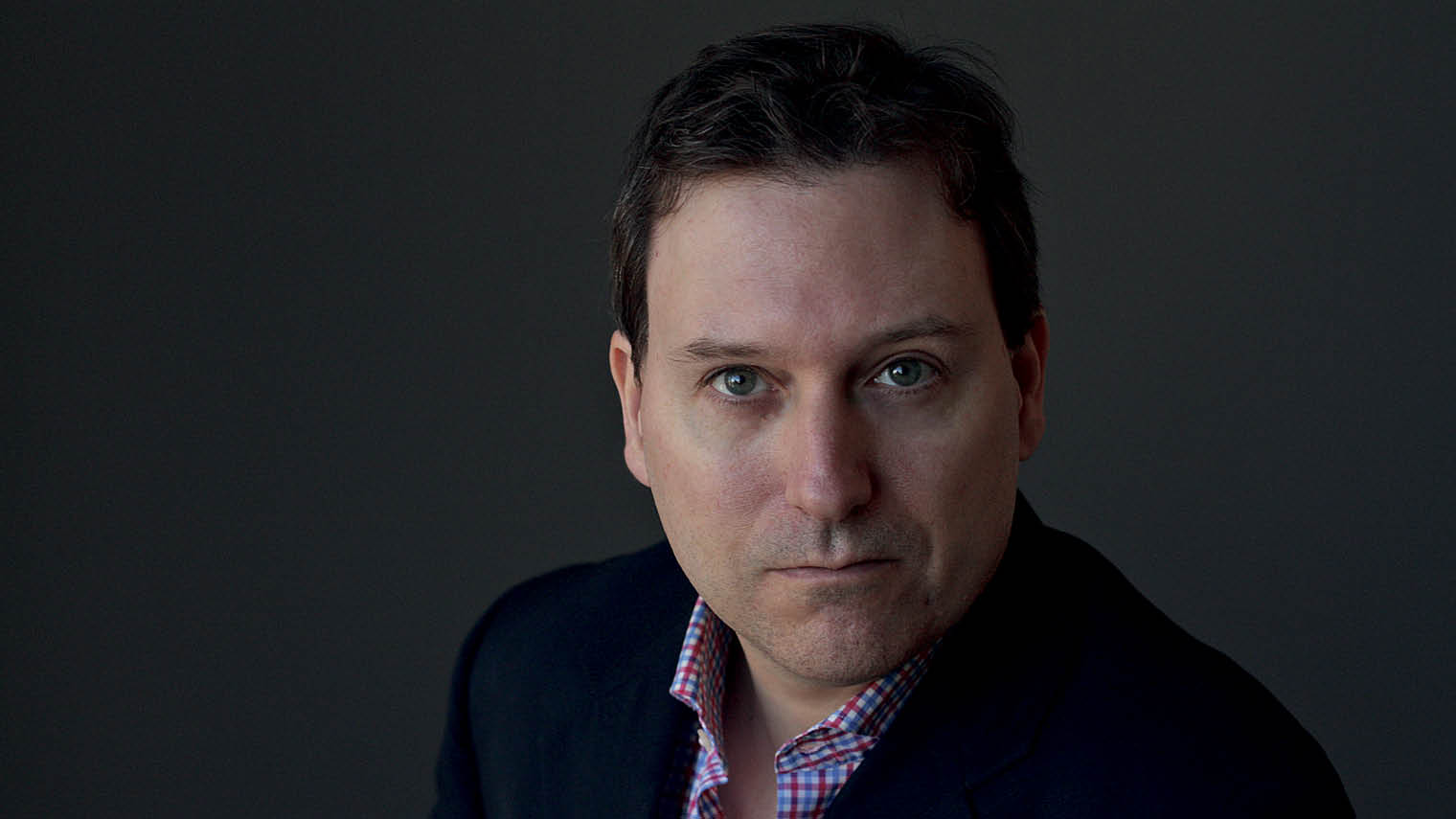 How Theranos promised to revolutionise medicine

With no medical training, Ms Holmes sought with her team to score an audacious hat trick that had eluded medical scientists for decades: to take diagnostic blood tests from a finger prick, rather than intravenous needle; to combine multiple blood tests from vitamin deficiency, to disease and pregnancy tests in one diagnostic tool; and to miniaturise testing equipment into a portable device without compromising accuracy.

The product would be low cost and available to use in every home in America. The power of such a thing was plain to see. It would revolutionise healthcare. “I believe the individual is the answer to the challenges of healthcare, but we can’t engage the individual in changing outcomes unless individuals have access to the information they need,” Elizabeth Holmes said in her 2014 TED Talk.

She yearned for success. “She wanted to join the pantheon of tech startup billionaires and be the first woman to do so,” says Mr Carreyrou.

Her only problem was that Theranos was allegedly nowhere near achieving her stated goals when its product was brought to market.

“Fake it ’til you make it” strategy won millions in investment

Ms Holmes stands accused of making the fundamental and unforgivable error of applying Silicon Valley’s “fake it until you make it” mindset to medical care, Mr Carreyrou claims. Releasing a “buggy” app in beta stage is one thing. “But she was trying to build a medical product upon which doctors and patients make very important decisions – some of them life and death,” he says.

Some 70 per cent of doctors’ decisions are based on blood test results; a faulty Theranos product would endanger lives, a fact that Ms Holmes seemed to fail to see.

At the same time, her single-minded drive, self-belief and brilliant sales pitch won her champions in high places. A Palo Alto native, family connections introduced her to the Oracle billionaire Larry Ellison and the venture capital hero Tim Draper. The Theranos board became peopled with military generals, such as John “Mad Dog” Mattis, now secretary of defence in the Trump administration, and former secretaries of state George Shultz and Henry Kissinger.

“She wows all these guys with larger-than-life reputations with her vision; she convinces them to join her board and they increase her credibility,” says Mr Carreyrou.

How Theranos founder made friends and influenced people

Ms Holmes had a unique ability to win people’s confidence. She idolised Steve Jobs to the extent that she adopted a daily uniform of black rollnecks and affected a deep baritone voice, speaking several octaves beneath her natural register. These curious qualities, combined with her charm, intelligence and large, blue and unblinking eyes created the aura of someone exceptional. 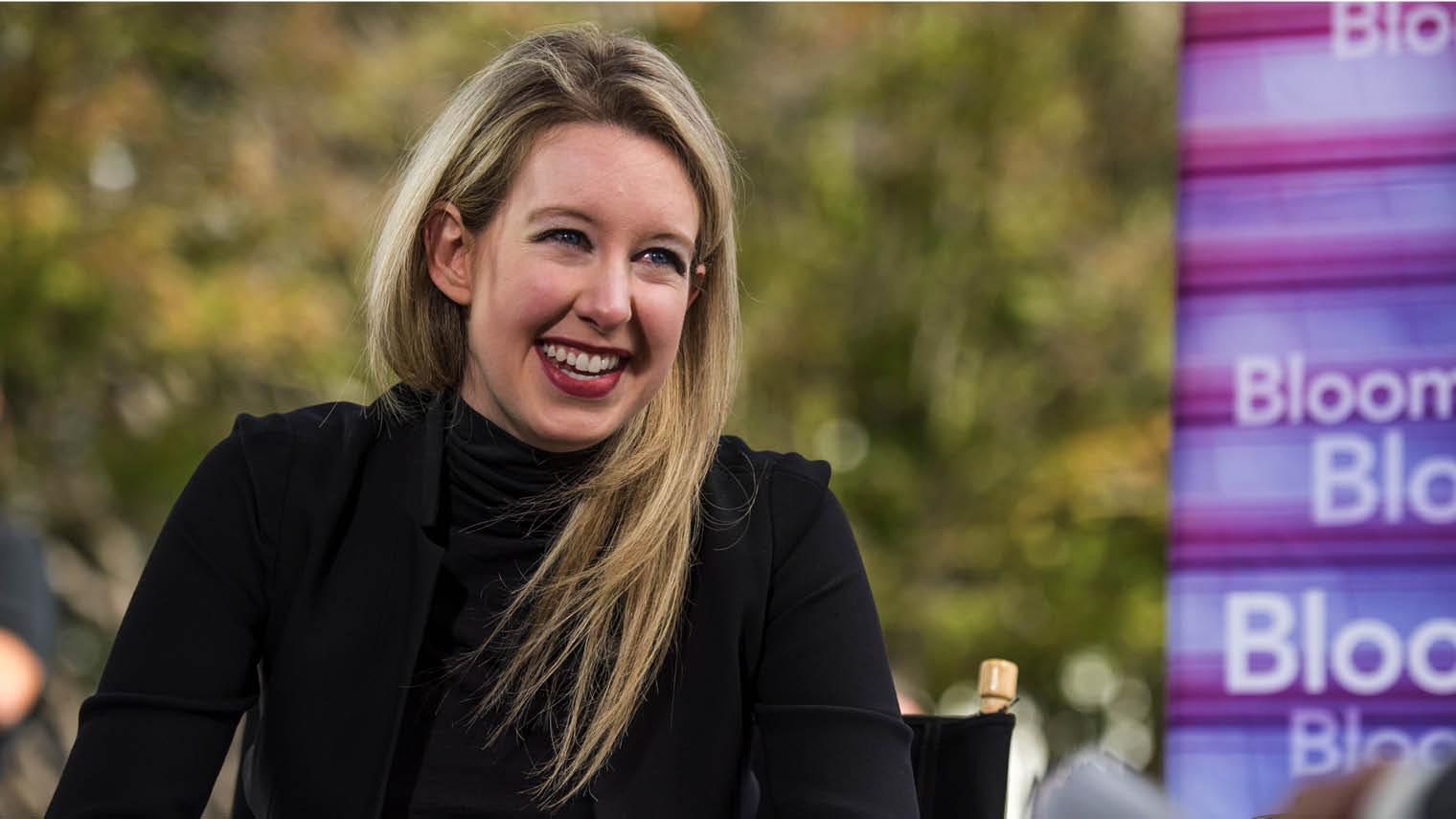 “There is a myth in Silicon Valley around founders,” says Mr Carreyrou, “The greatest culprit of which is Steve Jobs. He has been turned into such an icon and hero of American capitalism that it has created the myth of the startup founder who can see around corners and do no wrong. It has created this culture of incredible entitlement and magical thinking among startup founders in the Valley.”

It is claimed that Ms Holmes’ vaulting ambition and idealism were poisoned by hubris. The corporate culture she and Theranos’s president Sunny Balwani fostered was allegedly dysfunctional to the point of dehumanising. Allegedly founded on fear, paranoia, secrecy and bullying, teams were siloed and pitted against each other. Unquestioning loyalty was demanded from employees and dissent, however well-intentioned, was punished with dismissal, it is claimed.

A culture of threats and secrecy

She took control of all decision-making. The board could not achieve quorum without her and the company used non-disclosure agreements to silence former employees. A culture of secrecy seemingly enabled a small inner circle allegedly to mislead and deceive Theranos staff, its board, investors, commercial partners, clients, members of the press and even federal regulators the Food and Drug Administration, and the Centers for Medicare and Medicaid Services.

When challenged, the lengths Ms Holmes and Mr Balwani allegedly scaled to protect the company stretch the limits of credulity. It is claimed they surveilled, blackmailed, intimidated and litigated against critics, enemies and competitors. When Mr Carreyrou’s investigations neared publication, Ms Holmes allegedly leaned on Rupert Murdoch, who was a late investor in Theranos and whose News Corporation group owns The Wall Street Journal, to kill the story.

Now indicted for criminal fraud, Ms Holmes is said to have cast herself as a victim. “She feels as if she is a startup founder who ended up failing and because she is a woman the press has piled in on her,” says Mr Carreyrou. “She has this Joan of Arc syndrome. She feels like a martyr.”

The question remains whether Silicon Valley will learn from her experience and question the uncritical adulation of startup founders. “I certainly believe there has been an evolution in the way the American press covers Silicon Valley, but I am not sure people’s values in the Silicon Valley echo chamber have changed,” says Mr Carreyrou. “Time will tell.”