In his evidence before the Treasury select committee of MPs, Donald Toon from the National Crime Agency, said: “It would be realistic to say that hundreds of billions are laundered through the UK annually” 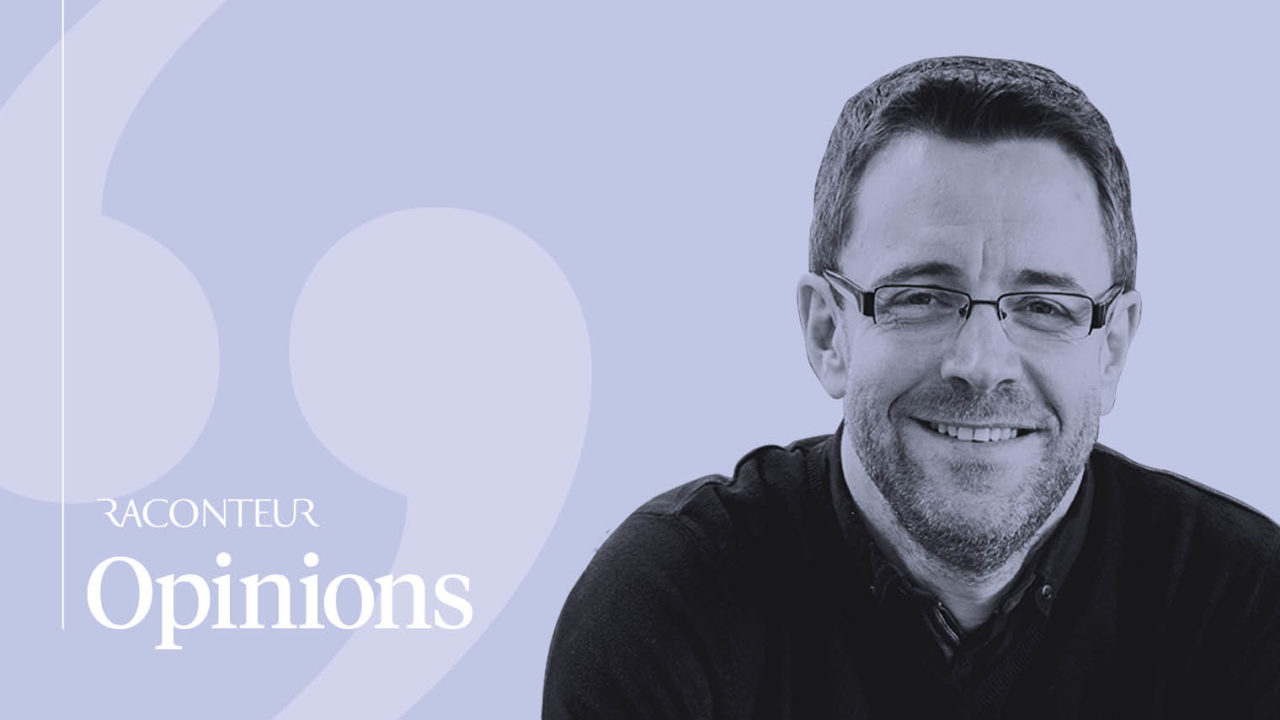 To address the threat posed by financial crime, successive governments have introduced a plethora of legislative provisions to tackle money laundering, bribery, market manipulation, fraud and the financing of terrorism.

These have achieved some levels of success and indeed the recent Future Financial Crime Risks report from LexisNexis Risk Solutions found that 76 per cent of compliance professionals expected legislation to decrease money laundering in the UK. Terrorism financing, however, is not only very difficult, if not impossible, to prevent, it is also a subject that no one wants to discuss.

The European Union is suffering from the second decade of the most intense wave of international terrorism since the 1970s, when countries have been subjected to an increasing amount of low-cost terrorist attacks.

Highest levels of international terrorism since the ’70s

These attacks have three common themes: evidence of a sophisticated terrorist support network; the use of low capability weapons; and inexpensive acts of terrorism.

For example, recent acts in Barcelona, London, Paris and Stockholm have involved terrorists using a rental vehicle to target pedestrians. Of course, the relative ease of self-funding this vehicle rental provides further evidence to demonstrate how inexpensive forms of terrorism can exploit loopholes in counter-terrorist financing legislation.

Preventing terror financing is extremely difficult because of the large number of funding mechanisms. Traditionally, terrorists relied on two sources of funding: state and private sponsors.

Since the terrorist attacks in 2001, state-sponsored acts of terrorism have declined and terrorists have generated funds through a broad spectrum of illegal mechanisms, including kidnap for ransom, armed robberies, drug trafficking, counterfeiting and the sale of conflict diamonds.

However, fraud has now become the crime of choice for terrorists who have acquired funding via benefit and credit card fraud, identity theft and the sale of counterfeit goods.

Relationship between terrorism and fraud first noted with the IRA

The association between terrorism financing and fraud was first associated with the IRA, who accrued its funding via tax fraud. The Financial Action Task Force has also noted that al-Qaeda often receives funding via credit card fraud.

In the UK, the connection between terrorism and fraud is illustrated by the conviction of Yahya Rashid, who spent his student loan and other grants on travelling to join Islamic State, and it has been suggested that suicide bomber Salman Abedi used taxpayer student loans to fund the Manchester Arena attack.

Charities are also susceptible to abuse by terrorists who are seeking to accrue finances via the exploitation of charitable payments. Following 9/11, it was estimated that approximately 30 per cent of al-Qaeda finances were obtained from misapplied charitable donations and, as a result, the US Treasury Department blocked the finances of 40 charities, including the Holy Land Foundation in Texas.

Terrorists will seek to use associated charities because it provides an element of authenticity for the transfer of funding, a technique that has been frequently used by Boko Haram across Africa too.

Legislative deficiencies must be addressed to fight terrorism funding

Closer to home, the Home Office identified the link between terrorism financing and charities in 2017 when is reported that charitable donations worth hundreds of thousands of pounds were unwittingly sent to Islamic extremists. Interestingly, the Home Office refused to publish the full report, thus limiting understanding of this funding stream.

The threat posed by terrorism and its financing is unprecedented, and there are clear gaps within the existing counter-terrorism financing legislative frameworks that require a radical rethink.

Unless these legislative deficiencies are tackled, terrorists will continue to attract funds via an unprecedented array of illegal mechanisms. It is essential that law enforcement agencies and the Charities Commission work together to limit this attractive and common funding stream for terrorists.