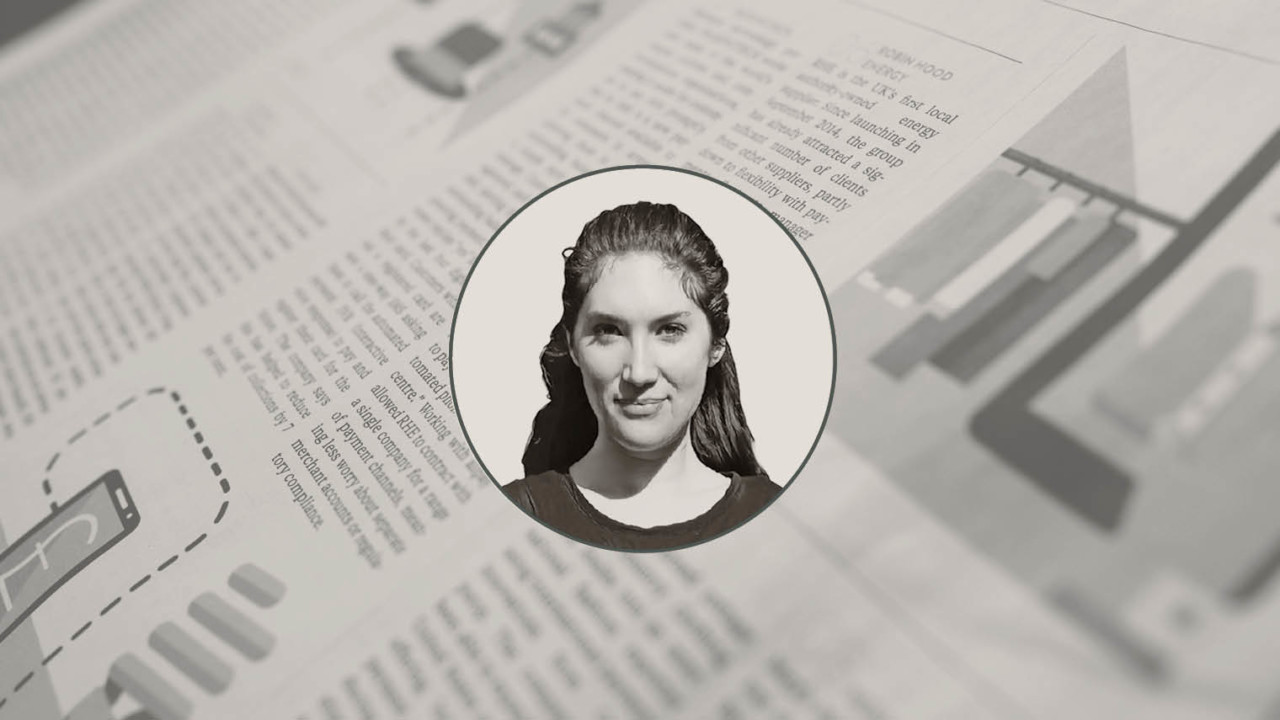 As preparations for Brexit continue, we cannot afford to forget that corruption happens every day – and it is happening in the UK.

Ask the police officers who had to arrest their own colleagues for money laundering. Ask the 41 per cent of construction workers who have reported being personally offered a bribe. Ask someone working in a prison.

Ask anyone from the countries around the world where funds for healthcare, education and infrastructure are siphoned off by public officials, laundered through the Overseas Territories, and then used to buy properties in central London.

In the case of the Grenfell fire tragedy, which has sparked questions around whether corruption might have played a role, it is far too early to tell. But in similar disasters in other countries – those in which the incredible loss of human life is perceived or understood to be a direct result of shoddy construction work – questions about the involvement of corruption are often the first asked.

The UK must in equal measure cover all its bases in the Grenfell Inquiry, given the number of known corruption risks in construction, local government and procurement.

Corruption isn’t a problem we have in epidemic proportions, but there are essential areas the UK has yet to get a grip on. Our concern shouldn’t be reserved for when shocking stories make the news. We have to step up to plate now and for the long term, especially as we prepare for Brexit.

Disentangling European Union and UK legislation, a process experts believe may take up to a decade, and one which may leave little room to ensure our anti-corruption laws are up to date, will find us more reliant on the quality of the UK’s own political systems.

We must consider and amend the robustness of these systems, with 39 loopholes in the lobbying rules that open the door to corrupt activity.

Equally, as we venture into emerging markets, where in many cases there is perceived to be a higher prevalence of public sector corruption than in most EU countries, the levels of risk faced by UK exporters could increase. In looking to retain the UK’s reputation as an attractive place to invest, we may be less likely to turn away undesirable partners, potentially exacerbating the use of the UK as a place to hide stolen money.

These scenarios are far from ideal, but Brexit need not mean corruption worsens in the UK. There are at least three measures the UK can take now to prevent it being used as a safe haven for the corrupt.

Firstly, we need to build anti-corruption provisions into our post-Brexit trade agreements, resisting temptation to attract inward investment on a no-questions-asked basis, and introduce greater transparency around the lobbying of government and Parliament.

Secondly, there need to be greater efforts to prevent money laundering through UK property. In London alone, Transparency International was able to find £4.2-billion-worth of property bought with suspicious wealth.

Yet we are still waiting for the government to deliver on its promise to introduce more transparency around the real owners of overseas companies that are buying UK property. The government committed to have a new law in place by April 2018, but questions are being raised around whether it is serious in its efforts. The Queen’s Speech made no mention of this legislation which will need enough time to progress before Brexit.

Finally, the government must urgently launch its long-awaited anti-corruption strategy, now well past its 2016 deadline. This should provide a framework for countering corruption with a clear set of objectives and a long-term vision that will take us through Brexit, and well beyond.