If you are considering expanding your business, stop – you could have overlooked a method that could save you time and money 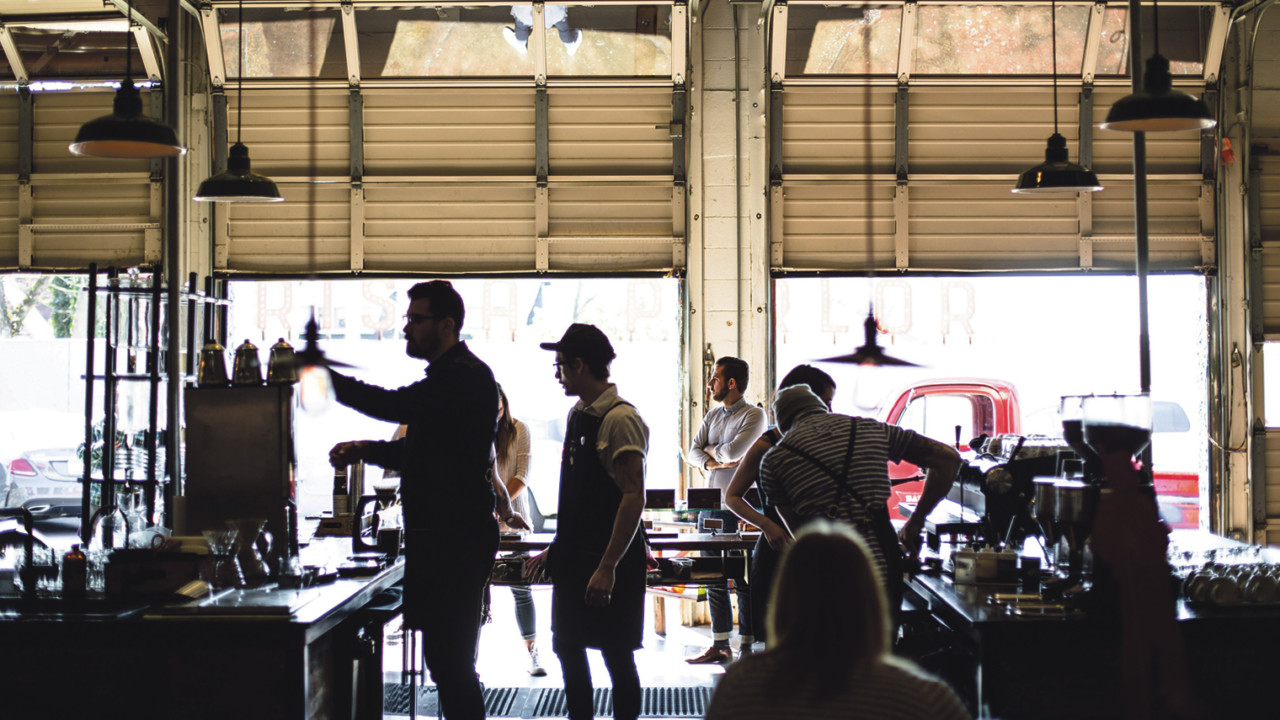 Turning your business into a franchise could enable fast expansion more economically than setting up branches. Figures from industry body, the British Franchise Association, show there were more than 901 franchisor brands in the UK in 2015 and 44,200 franchise outlets.

However, many business owners know little about franchising and they may be missing growth opportunities as a result.

Essentially, franchising allows you to increase your number of branches, but with part of the investment provided by their operators – your franchisees.

Peter Crolla chose franchising when he wanted to expand the family ice cream business. He tested the concept by running two pilot franchise outlets in Glasgow and 2016 decided to launch the Crolla’s Gelateria franchise.

“It took about six months to prepare for the launch, including creating a franchise management team and drawing up the franchise agreements, operations manuals and systems,” he says.

It can also be faster than opening branches. Crolla’s already has two franchised outlets in Glasgow, others in Edinburgh and Aberdeen, and Mr Crolla expects to have eight by the end of the first quarter of 2018.

But not all businesses are suitable for franchising.

Suzie McCafferty, founder of franchise consultancy Platinum Wave, says: “Your underlying business must be successful, as you will be asking your franchisees to invest in it. If you cannot make a success of it, why assume they can?”

A business that depends on your personal specialist knowledge, experience and contacts or requires qualifications which take years to acquire is unlikely to be suitable. 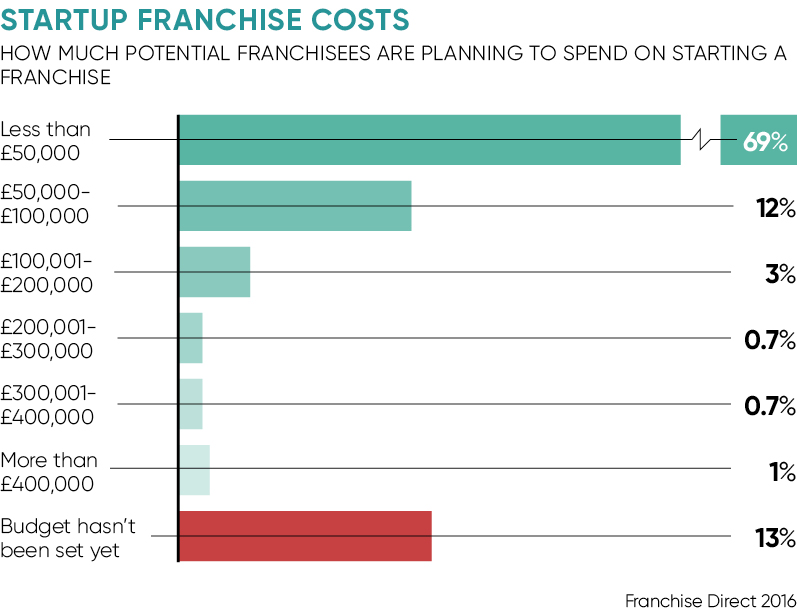 Can you afford it?

While franchising involves using your franchisees’ money to expand your business, it still requires a significant investment from you.

It is also advisable to run at least one pilot franchise. “You need not do this, but banks are unlikely to lend to your franchisees if your model has not been tested and proven viable,” says Mr Roberts. The cost of running the pilot will vary according to set-up costs and working capital required.

In addition, you will need working capital to keep your business afloat until sufficient royalties start coming in from successful franchisees. “The additional working capital is likely to exceed the £30,000 to £40,000 initial set-up cost of the franchise,” says Mr Roberts.

“If you want to borrow to fund the transformation to a franchise, the maximum amount you can access is 50 per cent of the total cost, and you will need to demonstrate a robust and professionally produced business plan.”

Expect to be asked for personal guarantees backed by security, such as a charge on your home.

When your business becomes a franchise, your role will change dramatically from independent business owner to franchisor

Going the franchise route also involves a degree of risk to your business, so legal protection is essential. “A legal agreement protects your business systems, products, brand and processes, so you can control your franchisees and ensure they follow your systems, standards and rules,” says Jane Masih, franchise specialist at solicitors Owen White.

“A basic set of legal agreements and advice for turning a small business into a franchise typically costs £4,000 to £5,000,” says Ms Masih.

It also pays to hire an experienced franchise manager to run the franchised arm of your business. While you may know a great deal about your company’s product or service, running a franchise is a specialist skill, which a limited number of people have. “Look for a manager with the Qualified Finance Professional qualification and a track record of success,” says Mr Roberts.

So when should you get started on a franchise project? Ms McCafferty says: “Your business must be ready, but so must you. When your business becomes a franchise, your role will change dramatically from independent business owner to franchisor. Are you ready to stop doing what you love?”