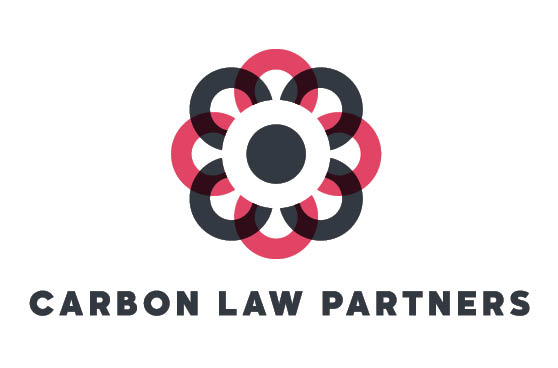 “We have updated the partnership model for the 21st century,” explains Carbon Law Partners co-founder Michael Burne. The organisation, which launched in 2014, is headquartered in Cardiff with offices in Bristol and London, and acts as an umbrella company for self-employed lawyers, each of whom forms their own limited company, while Carbon Law Partners provides business services, including billing and cash collection for a small percentage of their fees. Although lawyers work independently, they also collaborate with each other and form teams to pitch for and deliver multidisciplinary projects. 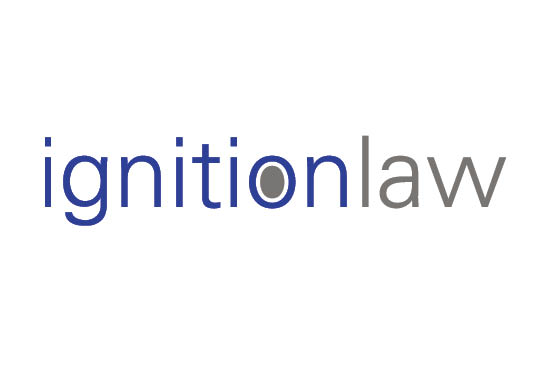 This outfit supports startup and scale-up businesses. “We are part of the entrepreneurial community as well as lawyers,” says founder Alex McPherson. Ignition Law uses technology to provide real-time cost transparency and remote advice at fixed fees. The London team is supported by specialists who work from entrepreneurial hubs across the world. It has a joint venture with alternative business structure gunnarcooke and an arrangement with an accountancy firm to provide an holistic value proposition for entrepreneurs. 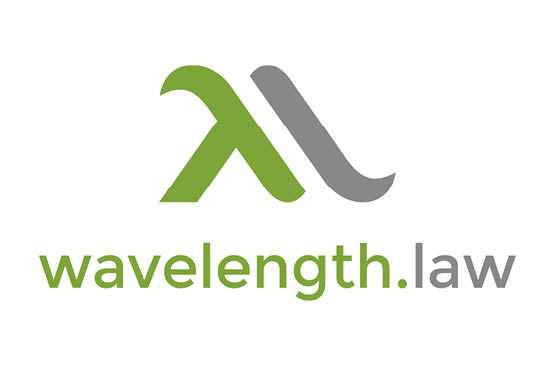 Stanford University student Joshua Browder’s DoNotPay chatbot has challenged 160,000 parking tickets and helped more than 3,000 vulnerable people apply for emergency housing. Its latest incarnation, on the Facebook Messenger platform, is helping refugees with immigration applications in the United States and Canada, and asylum support applications in the UK. “DoNotPay is a pure public service,” says Mr Browder, who is in separate discussions with companies about developing internal tools, for example helping to deal with sexual harassment in the workplace, and is working with IBM on the first application of quantum computing to the law. 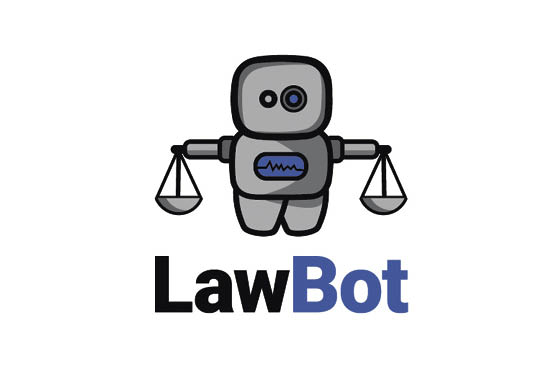 Launched last November by four Cambridge University law students, LawBot is a chatbot that provides free advice to victims of crime. It covers 26 criminal offences, but is not designed to replace a lawyer or take a case forward. Rather, the idea is to help people find out how the law applies to their situation, for example whether they have been the victim of a crime. Like DoNotPay, LawBot takes the user through a series of questions and, if it finds a match for an offence, it creates a draft letter. Last month, it launched Divorce Bot, but the site is now offline until June, when the plan is to relaunch as a messenger bot and expand to further areas of law, says co-founder Rebecca Agliolo. 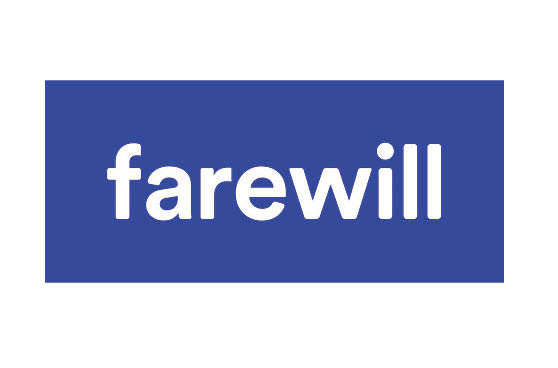 This service, launched in 2015, offers digital tools to handle the legal procedures around death and has given will-writing a digital makeover. As co-founder Dan Garrett explains, Farewill focuses on usability, enabling people to create a digital will, which can also include messages to friends and family. It is about affordability. A digital will costs £50 up-front and £5 a year thereafter buys the ability to amend it. Although the average age of Farewill customers is 33, generally following significant life events, 20 per cent of business is from the over-60s. Farewill works with charities and people in palliative care. 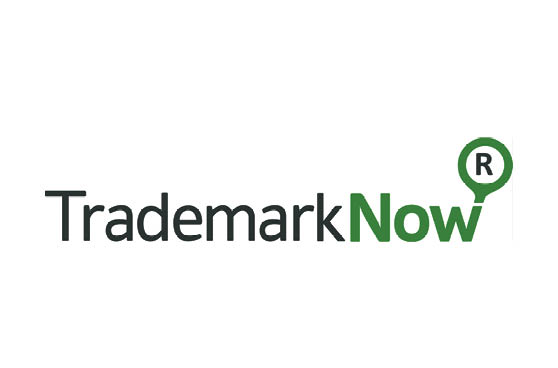 This is an online tool that speeds up trademark review and clearance by calculating how close trademarks are to each other. It uses artificial intelligence to cut research time by immediately identifying anomalies. TrademarkNow was one of the first lawtech startups to raise external funding. Founded in Helsinki in 2012, angel investor Balderton Capital enabled it to expand internationally with offices in London, Luxembourg, Ireland and the United States. In 2016 TrademarkNow almost tripled in size, overhauled its core product NameCheck to include additional features and launched two new products, trademark research tool ExaMatch and image trademark clearance tool LogoCheck. 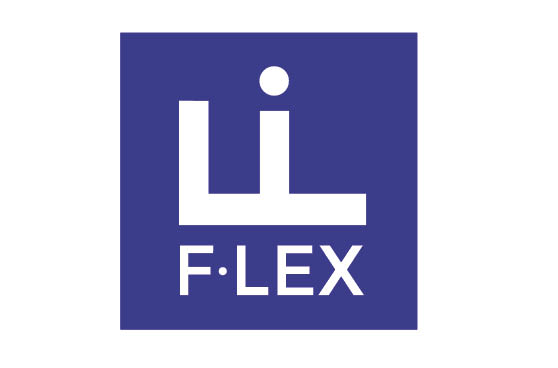 Formed in 2016 by former property litigator Mary Bonsor with Legal Geek founder and serial entrepreneur Jimmy Vestbirk, F-LEX provides on-demand paralegal services for law firms and legal departments, and helps students get practical experience while they learn. F-LEX is an online portal which matches law students with appropriate and available work. It has more than 350 live profiles on the portal in London and 100 in Manchester, and is about to launch in Leeds, Birmingham and Bristol. Clients include silver circle firms, general counsels of FTSE 100 companies, boutique firms and startups. 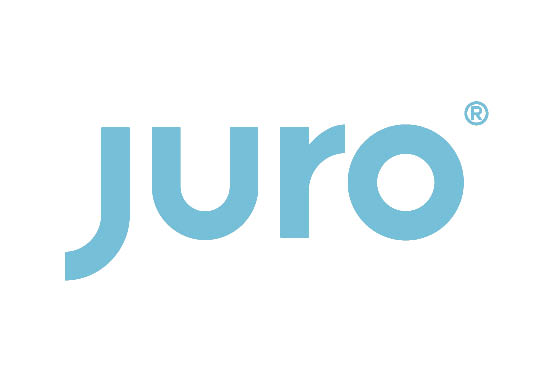 Founded by former lawyer Richard Mabey, Juro provides contract automation software for corporate legal departments. With artificial intelligence features that are trained by user behaviour and feedback, including contract analytics, machine-learning and negotiation heatmaps, as well as an e-signature tool, Juro offers a one-stop shop for contracts that aims to save businesses 75 per cent of time spent on contract management. It recently raised $750,000 from Point Nine Capital, the founders of Gumtree and Indeed.com, and the general counsel of Zoopla. High-profile clients include Deliveroo, Hostmaker and Unbabel. 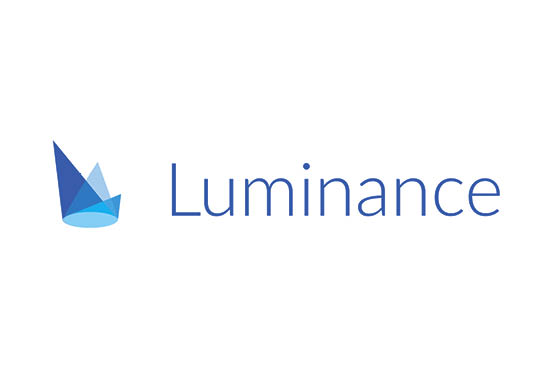 An artificial intelligence platform for document analysis, backers of Luminance include Dr Mike Lynch’s Invoke Capital and magic circle law firm Slaughter and May. Luminance is a pay-as-you-go service that reads multiple documents contemporaneously and identifies exceptions and anomalies. As chief executive Emily Foges explains, where Luminance differs from search technology is that it actually reads the documents. For example, it will detect that a document has a page missing, whereas search engines focus on content and context. Luminance was launched in 2016 and is being used by law firms in seven countries.