Tax evasion is every Italian’s moral right. Is that the view of the Mafia? The crime lords of Napoli? In fact, this bizarre ethical take came from prime minister Silvio Berlusconi, expressed in an address to the Guardia di Finanza, the finance police, in 2004.

“If [the state] asks you for more, or a lot more, then you are being overwhelmed by the state and so you set about inventing systems of avoidance or even evasion that you feel are in accordance with your private sense of morality and which do not make you feel guilty,” he said.

Just in case there was any doubt the Mr Berlusconi later clarified: “If taxes are too high, it is thus justified to practise avoidance or evasion.”

This sums up a mindset in Italian life, where evading taxes can be seen as furbo: crafty. It has led to Italians being declared the biggest tax dodgers in the European Union. A 2016 study by the European Commission declared the VAT gap – the difference between expected revenue and collections – in Italy was 27.55 per cent. By comparison, the gap in Sweden is 1.2 per cent.

The results are visible in Italian cities. In Rome, buses regularly catch fire as the city cannot pay for repairs; 22 burst into flames last year. Wild boar roam the Roman streets. Even the Pope lamented the degrado, or decay, of the city.

But Italy is fighting back. A radical new VAT system is making evasion and avoidance almost impossible.

It works like this. Every invoice must be submitted in electronic format to an online tax hub called the SDI (sistema di interscambio). The authorities check the invoice is correct and, if approved, the invoice is passed on to its intended recipient.

Sending VAT invoices direct to clients is now illegal. Every invoice goes through the government hub.

“The leap in Italian VAT revenues was in the order of 20 per cent,” says Richard Asquith, vice president of indirect tax at Avalara, a tax software company. “SDI has been a real success.”

The SDI system puts Italy streets ahead of the UK. “It’s much more invasive than [the HM Customs & Revenue] Making Tax Digital,” says Mr Asquith. “The tax authorities are getting in at the transaction level in real time. If they wait for three months and only see aggregated numbers, there’s no detail and it’s not fast enough. Fraudsters can commit an offence and move on.”

It’s not just Italy. Spain has launched a similar system called SII (suministro inmediato de información). All invoices must be submitted to the SII hub for inspection and approval. And Poland, Greece and Hungary have implemented their own electronic VAT reporting systems.

“Unfortunately, each European country is implementing electronic invoicing in its own way,” says Marco Da Veiga, compliance manager at Ryan VAT Systems, a tax consultancy firm. “There are a lot of similarities between the different systems, as they are based on the same principles and thinking, but each has its nuances.” 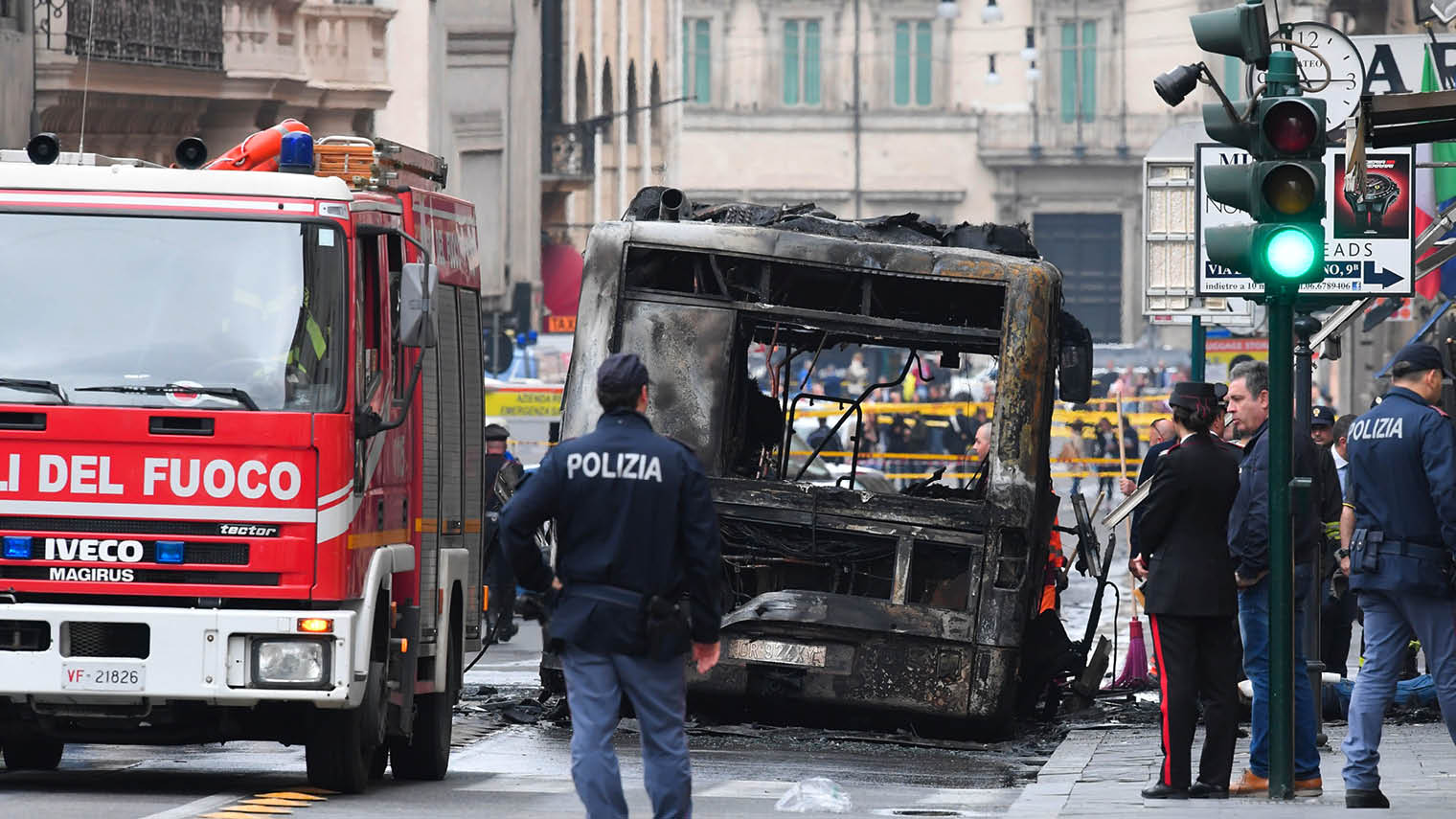 How digitisation can clean up economic data

The template was developed by the Organisation for Economic Co-operation and Development (OECD). The Standard Audit File for Tax, or SAF-T, sets out the way electronic data should be treated, but the interpretation is left open for each nation.

What all these new electronic VAT systems have in common is the ability of tax authorities to see every transaction, rather than aggregated data. Tax inspectors can also compare the data of counter-parties, to make sure the transactions match. Errors and unexplained tax “discounts” can be spotted immediately. In Finland, the authorities are looking at individual payment transactions, to identify vendors who sell in Finland, but are not registered for VAT.

There is an additional pay-off. Since the VAT data is reported in near real time, national macro-economic statistics are more accurate. The days of waiting months for GDP quarterly data to be corrected should be over.

“Digitisation means governments will be able to see reliable, real-time economic data that will never be materially altered,” says Mr Asquith. “It will be easier to track import and export data more accurately.”

What it means for companies

Fortunately, software vendors will help with the transition. And the underlying technology at the invoice level, called XML, has been a staple in financial reporting for years. Finance officers ought to be familiar with all the concepts involved.

“The main challenge is the data,” says Steven Smith, director of product management at Thomson Reuters, maker of a leading tax reporting platform. “Every corporation has data in a multitude of different systems. Pulling that data together, making sure it is complete and refactoring it into the right format for different tax authorities is a challenge. And while the OECD says there is best practice, every country applies it in a different way. There is no global standard.”

More countries are set to adopt VAT e-invoicing in the near future. The complexity of complying will increase as it is unlikely OECD nations will agree on a universal standard. Even EU nations seem set to retain their unique approach to VAT collection. “Countries are protective about their taxation rights,” says Mr Asquith of Avalara. “They don’t want the EU to be the standard setter as they are worried where that will end up. They see it as the thin end of the wedge.”

There are benefits too, for companies. Mr Smith argues that companies will be able to see their tax situation in richer detail. “Tax is becoming more prevalent in strategy planning. It will be possible to see the variations, month by month. When you run predictive analytics, you can see warning signs and find ways to address tax with your business operations. It allows businesses to be more financially tuned,” he says.

Elimination of manual and paper processes will ensure companies are slick digital organisations. And tax will become a level playing field as avoidance and evasion are curtailed.

Even buying un caffè in Rome will change. “From July, if you go to a store, the cash register must be connected to the tax authority,” says Ryan’s Mr Da Veiga. “The shop cannot avoid giving a receipt.” Evaders will need to be a whole lot craftier to avoid paying their dues.

Future of Tax and Accounting 2019